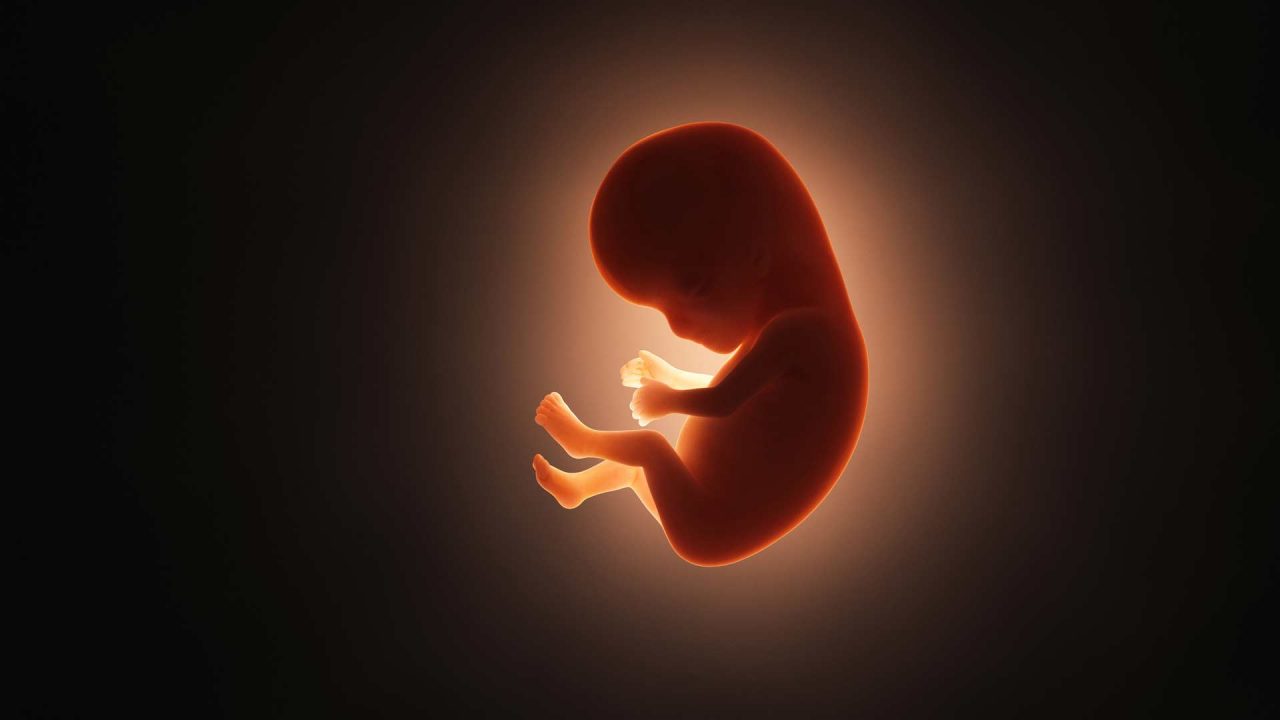 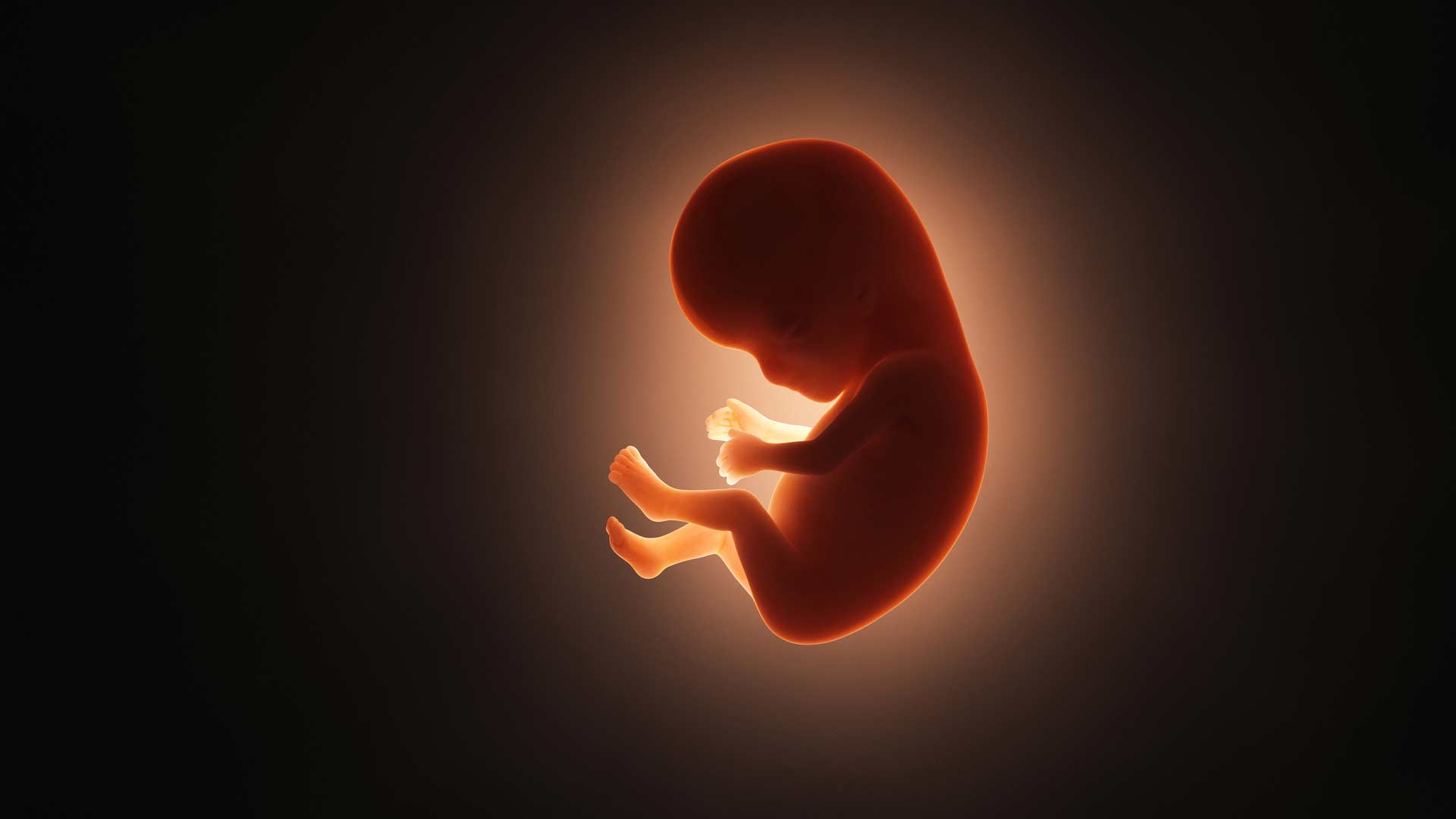 I am grateful for Governor Dunleavy’s recent State of the State speech that placed such a high priority on the value of life. The very first words of the Alaska Constitution state that the document “is dedicated to the principles that all persons have a natural right to life…

As the executive of the Great Land called to uphold our Constitution, Dunleavy made it clear that he takes those words seriously by saying in his speech: “It’s no secret to anyone that I’m a pro-life governor, and my administration is ready to work with all of you over the next four years to achieve my goal to make Alaska the most pro-life state in the entire country.”

We have a long way to go.

Alaska is one of the worst states in the nation at protecting the rights of those who have yet to take their first breath. We are one of just six states, the others being Colorado, New Jersey, New Mexico, Oregon and Vermont, that have absolutely no restrictions on when a pre-born baby’s life can be snuffed out. Think about that. Every other state has some gestational limit recognizing the importance of keeping those hearts beating. Not Alaska.

The Alaska Supreme Court, just as the U.S. Supreme Court did prior to the monumental Dobbs ruling, has manufactured a “right to abortion” in our privacy clause out of thin air. In their wisdom, despite the will of the people through their elected legislators or by statewide initiative, these black-robed lawyers on the high court have dictated that 14-year-old girls can have elective, surgical abortions without parents knowing, and that you and I have to pay for elective abortions through our taxes.

Although it is a certainty the Alaska Supreme Court will fraudulently rule as unconstitutional any laws providing even modest protections for the unborn, we must continue to advance legislation to do so. Government, as one of God’s created institutions, is called to lift up that which is good and punish evil. (Romans 13:3–4; 1 Peter 2:14)

Public dialogue about the sanctity of life and why it deserves protections has proven to cause hearts and minds to change. Legislators must do their part, regardless of possible roadblocks down the road, to advance the conversation and shed light on the civil rights issue of our generation.

Because Republicans were able to organize in the Alaska State House, a sign that miracles still happen, we should get hearings and may even pass legislation in that chamber protecting the unborn. Whether we can advance such measures in the State Senate is another matter. Sen. Cathy Giessel, someone Alaska Family Action has endorsed in the past as a pro-life advocate, is now the Senate Majority Leader but to be re-elected, she seemed to capitulate on the issue. As always, bi-partisan coalitions generally mean issues protecting life are deemed “too controversial.” You know, unlike the PFD or budget. Time will tell.

Governor Dunleavy, in addition to public and behind the scenes support he can offer toward legislative efforts placing reasonable restrictions on the taking of innocent life, has many available options to move us toward that Constitutional dedication of a “natural right to life.”

Being pro-life means much more than placing limitations on when and how and why abortions occur.

As U.S. Senator Marco Rubio of Florida has recently shown in his Providing for Life Act, providing comprehensive support for pregnant and new moms is an essential part of creating a culture of life that encourages women to carry their babies to term. To list just a few of the initiatives from Rubio’s legislation that can and should be adopted in Alaska, Governor Dunleavy can be proactive in –

— Better educating the public about options other than abortion to women

Ultimately, we have truth on our side. When faced with an unplanned pregnancy, most mothers have a natural inclination to nurture and care for that baby. But culture, pressure that is too often manifested as coercion, and ignorance of other available options have kept many women from feeling empowered to make the right choice.

Alaska Family Council, and our political arm, Alaska Family Action, look forward to working with Governor Dunleavy and his administration over the next four years to create a state where life is cherished from conception, women and babies receive the help they need, and our culture more fully embraces the sanctity of every life.