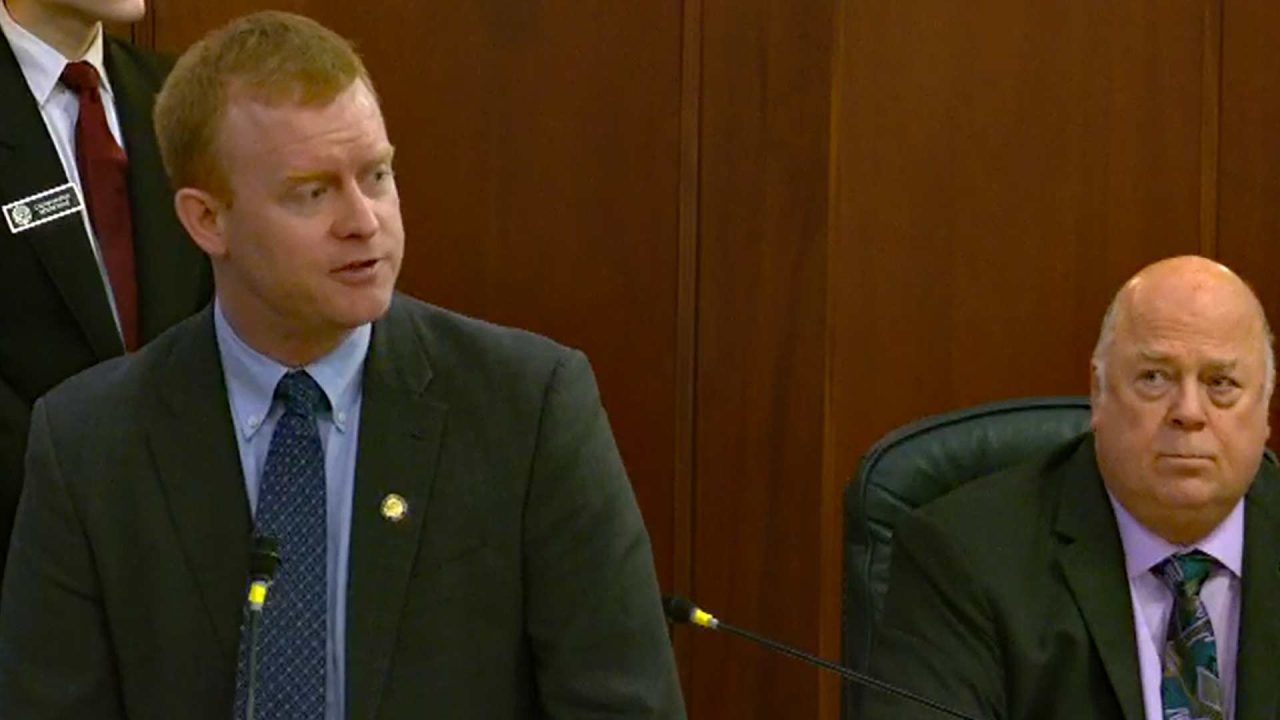 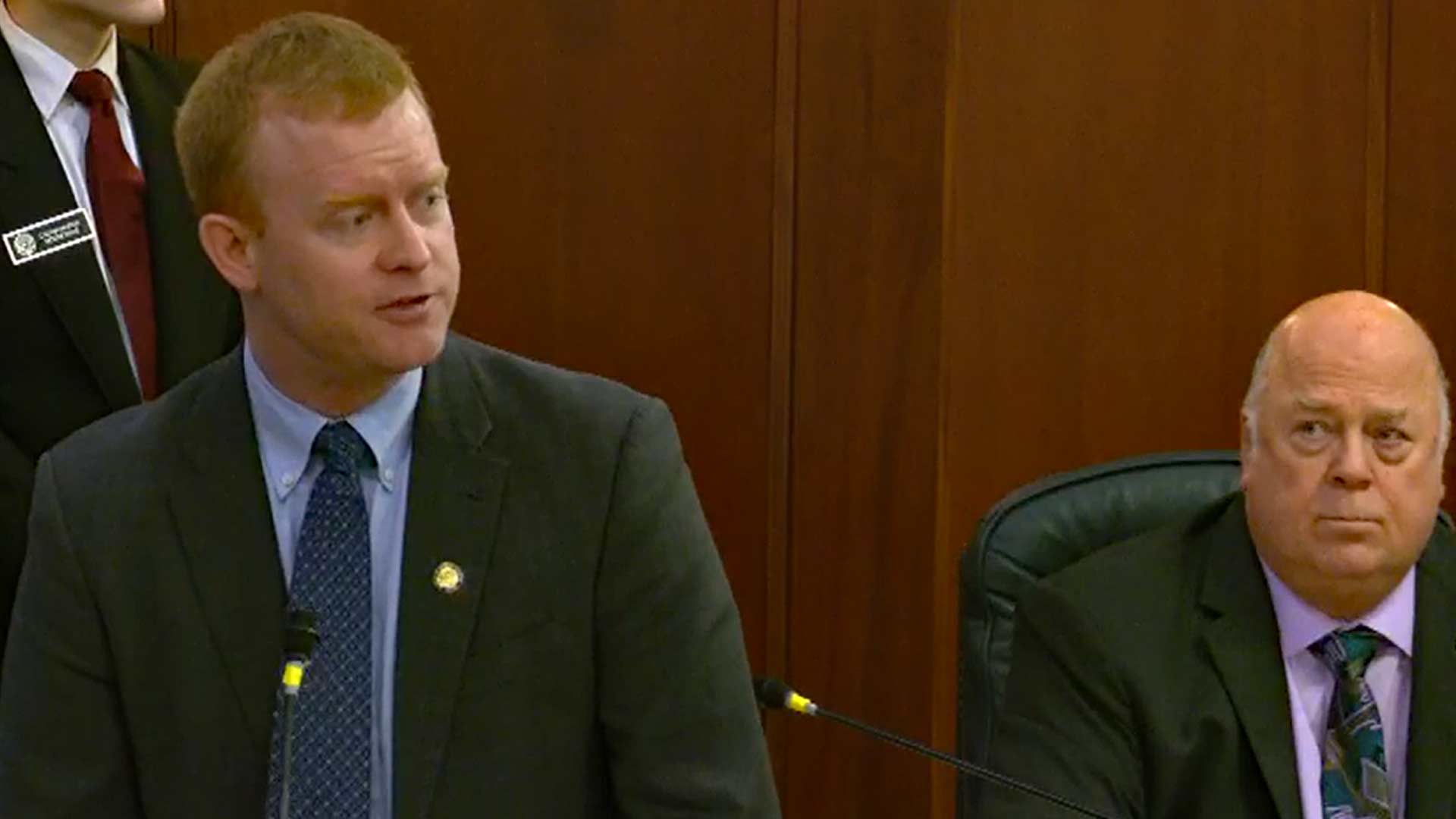 Alaska State Troopers forcibly removed Fulp from her home last week, after some of her family members mistakenly thought she was a danger to herself, and in need of a court-ordered, involuntary detainment in a mental health facility.

Fulp is the 2022 Alaska Principal of the Year, and is currently on administrative leave as principal of Colony High School.

Some of her family members, however, were worried after she posted a four-hour video recounting a recent life-changing religious experience, in which she claimed to have received special graces from God, including the gift of speaking in tongues.

On Jan. 24, Alaska’s Commissioner of Public Safety James Cockrell issued a public apology, saying the Troopers “made a mistake” by transporting Fulp against her will, because they had no legal authorization to do so. He said law enforcement “should have taken additional steps to verify the information presented by the complainant and the validity of the court order.”

He added that the state is “taking necessary steps to ensure that incidents like this never happen again.”

On Jan. 25, Eastman told his fellow lawmakers that more must be done.

“Separate from what the Department of Public Safety will be doing with their policies, I believe this issue … rises to the point where we, as the Legislature should inquire, and should hold a hearing and investigate this matter, because this is not just what happened to one individual,” he said. “This is a concern about what could happen to any individual in Alaska.”

Eastman noted that an innocent person was forced to endure three days under mandatory observation.

Without mentioning her by name, Eastman added that Fulp’s treatment “deserves our attention, deserves our looking at how we as a state have failed this individual and have failed our community, and find a way to make sure, as legislators, that the policies that we craft will prevent anything like this from every happing in our state.”

A few minutes later Rep. McCabe rose to speak to his colleagues. He focused on last year’s passage of House Bill 172, which requires that people be taken to a mental health facility, rather than a prison for involuntary mental health examinations and treatment.

The bill stirred considerable debate in 2022 with critics saying it did little to protect innocent people from being unjustly detained against their will.

McCabe, who helped pass HB 172, claimed the bill helped to somewhat mitigate Fulp’s situation. He pointed out that prior to passing HB 172, there were already laws on the books for involuntary commitment. He said HB 172 made sure that when someone is ordered to undergo involuntary detention, they will at least be taken to a health facility rather than to jail.

“The lady did not go to jail,” he said. “She went to a special facility. Previous to our bill last year, she could have been taken to jail – mistakenly – as the representative from District 27 said, which would have been even worse for her.”

McCabe said HB 172 fixed some of the problems with Alaska involuntary detainment laws, but not all.

“Did we go far enough? Probably not, as the representative from Wasilla said,” McCabe continued. “We obviously need to fix more of it, but we took a baby step last year by fixing this.”

He then highlighted that HB 172 specifically stated that people cannot be detained for reason’s used in justifying Fulp’s situation.

“You cannot do what was done to this lady for political or religious reasons,” McCabe explained. “That’s specifically prohibited against the law in the bill we passed last year.”

He concluded by defending himself against those who, claim that HB 172 exacerbated the problem for Fulp.

According to Alaska Statue, any adult can petition a judge to order a mandatory psychological evaluation of someone alleged to be mentally ill and a grave threat to themselves or others. This order can be done ex parte (without the persons participation). Additionally, a judge can direct that an officer take the person into custody and deliver them to the nearest “appropriate facility for emergency examination or treatment.”