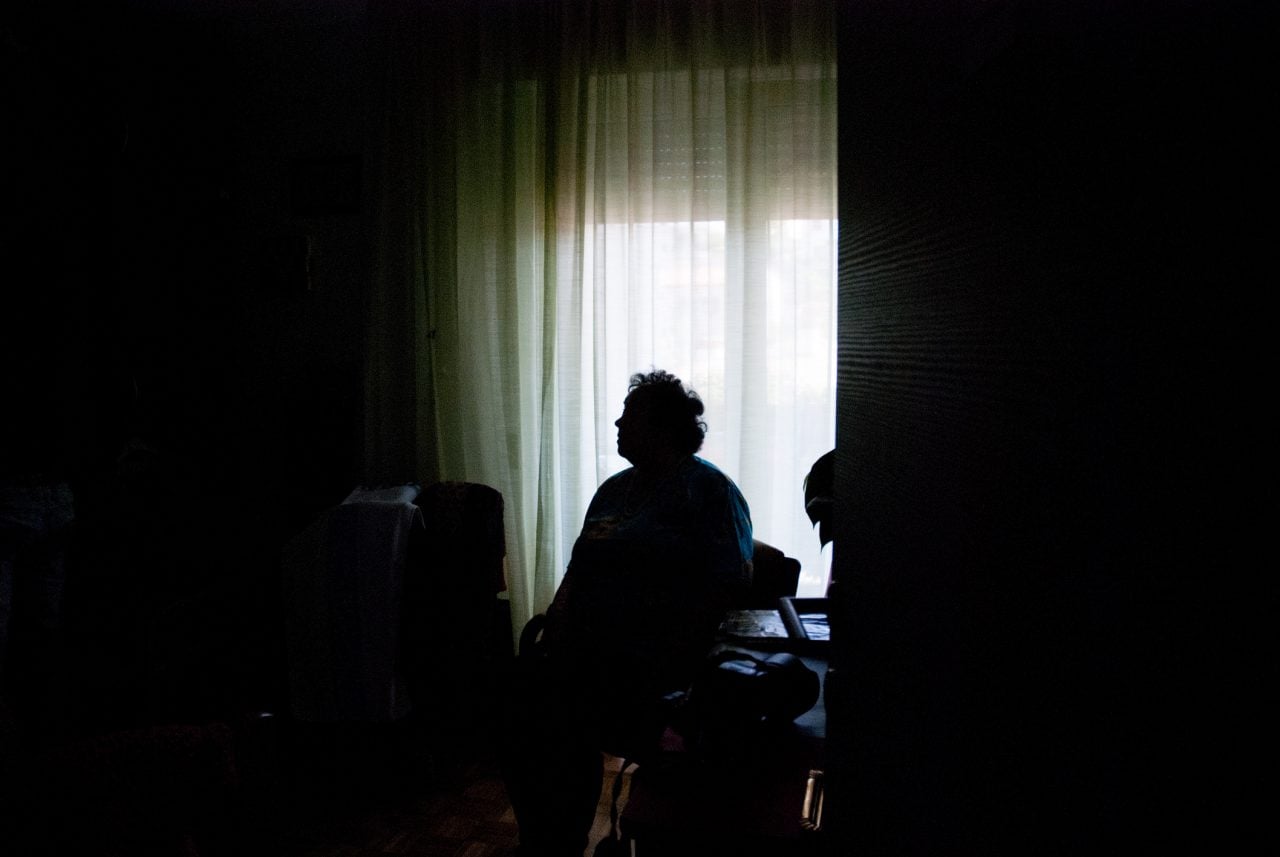 Not dead yet — assisted suicide push in Alaska 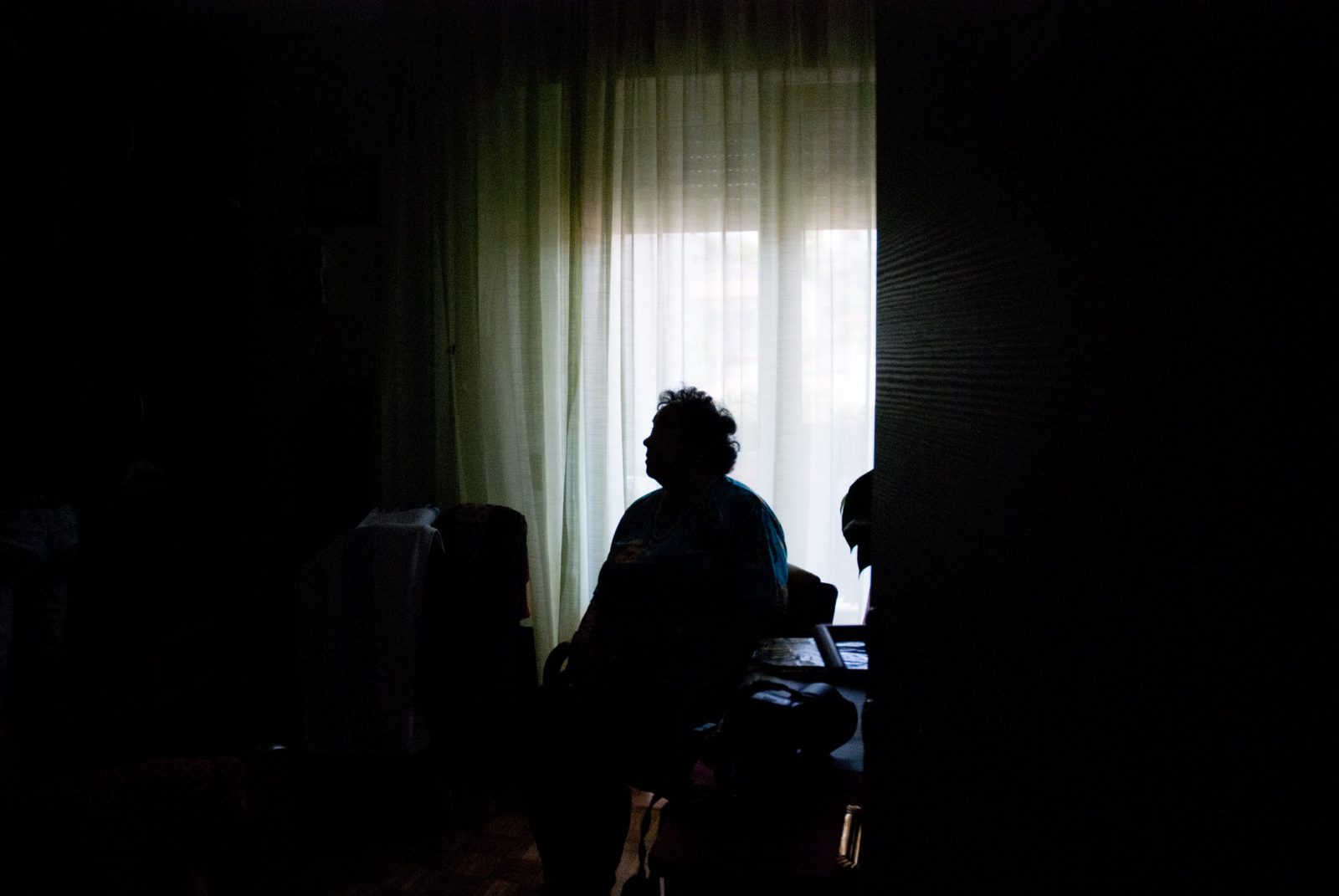 Proponents of doctor-prescribed suicide — or assisted suicide — have so far failed to bring the deadly practice to Alaska. But crucial battles lie ahead. And Alaska’s isolated disabled, elderly and poor — the biggest targets for an inexpensive “final solution” — are most at risk.

Doctor-prescribed suicide is the practice in which doctors distribute lethal drugs to patients for the purpose of suicide. Patients receive a powerful barbiturate like secobarbital — a drug used to euthanize animals. In suicide, patients ingest the contents of 100 capsules of secobarbital, preferably mixed into a sweet drink to mask the drug’s bitterness. Advocates of the practice say those with a “terminal” condition — expected to die within six months — should be allowed to kill themselves. Such predictions, however, are notoriously unreliable and would even include people with chronic illness like diabetes not receiving appropriate treatment. Many patients’ and disability rights organizations oppose legalizing doctor-prescribed suicide, because human beings are inherently valuable, despite their age, infirmity or disability. Not Dead Yet, a national grassroots disability rights group opposes assisted suicide and euthanasia as “deadly forms of discrimination against old, ill and disabled people.” But for at least 30 years, “Compassion & Choices” and its aptly-named predecessor the Hemlock Society have sought to legalize assisted suicide across the nation. Assisted suicide is legal in Oregon, Washington, Vermont, California, Montana, Colorado, Hawaii, the District of Columbia and New Jersey. In September it will be legal in Maine.

In recent years Anchorage Democrat Rep. Harriet Drummond has pushed hard for assisted suicide in Alaska. In 2015 she introduced a bill to legalize the practice. Currently, Alaska law criminalizes intentionally aiding another person to commit suicide. A hearing was held in the House Health and Social Services Committee and the bill garnered no votes and died. In 2017, Drummond re-introduced her bill, and in 2018, it passed out of the HSS Committee by a vote of three to two. Anchorage Democrats Reps. Geran Tarr and Ivy Spohnholz and Anchorage Republican Rep. Jennifer Johnston supported the bill. Wasilla Republicans Reps. Colleen Sullivan-Leonard and David Eastman voted against it. Two committee members — Dillingham Rep. Bryce Edgmon and Juneau Rep. Sam Kito — both Democrats — proffered “no recommendation.” The bill went no further before the session ended in May 2018, but Drummond is expected to reintroduce her legislation again.

Compassion & Choices’ national plan aims to have lethal drugs available within 10 years to “half the U.S. population.” That is why the group concentrates on the most populous states like New York with 20 million people. With about 740,000 residents, demographically small Alaska is not the highest priority of Compassion & Choices, according to Barbara Lyons, coalitions director at the Patients’ Rights Action Fund, whose mission is “to protect patients’ civil rights and oppose efforts to make suicide a legal medical treatment option.”

But Lyons explained that Compassion & Choices “will seize every opportunity provided by local legislators to advance its cause.”

“it aims to have lethal drugs available within 10 years to half the U.S. population.”

Whether assisted suicide spreads may depend on whether people hear clear descriptions of the lethal practice — something assisted suicide promoters work hard to avoid. Taking a page from the abortion-rights movement, proponents of assisted suicide mask the harsh realities of destroying human life with more palatable euphemisms like “medical aid-in-dying,” “control,” and “choice.” In 2017, Drummond’s official bill title said her act related to “the voluntary termination of life.” In 2018, it read, “an end-of-life option.”

In polling, a question that asks if ending a patient’s life by “painless” means should be legal will generate large support, Lyons noted. “Inserting the word ‘suicide’ makes support less likely,” she observed. For instance, a recent Gallup survey found that 70 percent of Americans support allowing doctors to “end the patient’s life by some painless means.” That number drops to 51 percent when asked if they support doctors helping patients “commit suicide.”

Where assisted suicide is legal, the vast majority of victims are vulnerable elderly. Most are without adequate health insurance and without a living spouse. Most who seek lethal drugs have “quality” of life concerns as well. In Oregon in 2015, more than 90 percent cited “losing the ability to engage in activities making life enjoyable” and “losing autonomy,” and 48 percent cited being a “burden” on family, friends or caregivers. More than 96 percent received no psychological evaluation for suicidal thoughts. According to the National Institutes of Health, however, “supportive care” would eliminate for most patients with life-threatening illness the desire to end their lives. Assisted suicide promoters have asserted the lethal practice is necessary to relieve patients’ pain. But contrary to how it’s sold to the public, pain is at the bottom of reasons patients seek suicide — according to Oregon and Washington’s reports. But in 2015, Drummond argued her bill was designed for those who are “experiencing so much pain that their quality of life is completely degraded,” though the bill did not — and still does not — specify that a person must be in pain to request lethal drugs.

Drummond’s bill — like the others pushed by Compassion & Choices — fails to protect vulnerable elderly, disabled and depressed persons from abuse, according to opponents of doctor-prescribed suicide. Her bill has no requirement that all patients requesting lethal drugs be screened for depression or other mental illness beforehand, even though studies show depression is a normal response to terminal illness. Moreover, there’s nothing to protect patients from pressure that family members, caregivers or social stress might exert. Additionally, Drummond’s bill only requires after-the-fact self-reporting by the doctors who prescribe lethal drugs. Moreover, the public may not inspect that information.

Opponents of assisted suicide warn the practice limits health care options when patients need them most. Patient and disability organizations point to several cases in which cancer patients in Oregon and California, for instance, received letters from state Medicaid or other insurer denying coverage for expensive chemotherapy treatment while offering to cover cheap lethal drugs — which typically cost no more than $300. Vulnerable patients are incentivized to die, Jan McCoy observed. She is a member of the Respect Life Committee at St. Elizabeth Ann Seton Church in Anchorage and former lobbyist for the National Right to Life Committee. “We need to offer better options than death and more care and empathy to people in difficult circumstances,” she said.

In 1997, the U.S. Supreme Court upheld state laws prohibiting assisted suicide, recognizing “the real risk of subtle coercion and undue influence in end-of-life situations.” In 2001, the Alaska Supreme Court unanimously ruled that there is no state constitutional right to doctor-prescribed suicide. One of the primary reasons noted by Justice Alex Bryner who wrote the opinion, was that the “terminally ill are a class of persons who need protection from family, social, and economic pressures, and who are often particularly vulnerable to such pressures because of chronic pain, depression, and the effects of medication.”