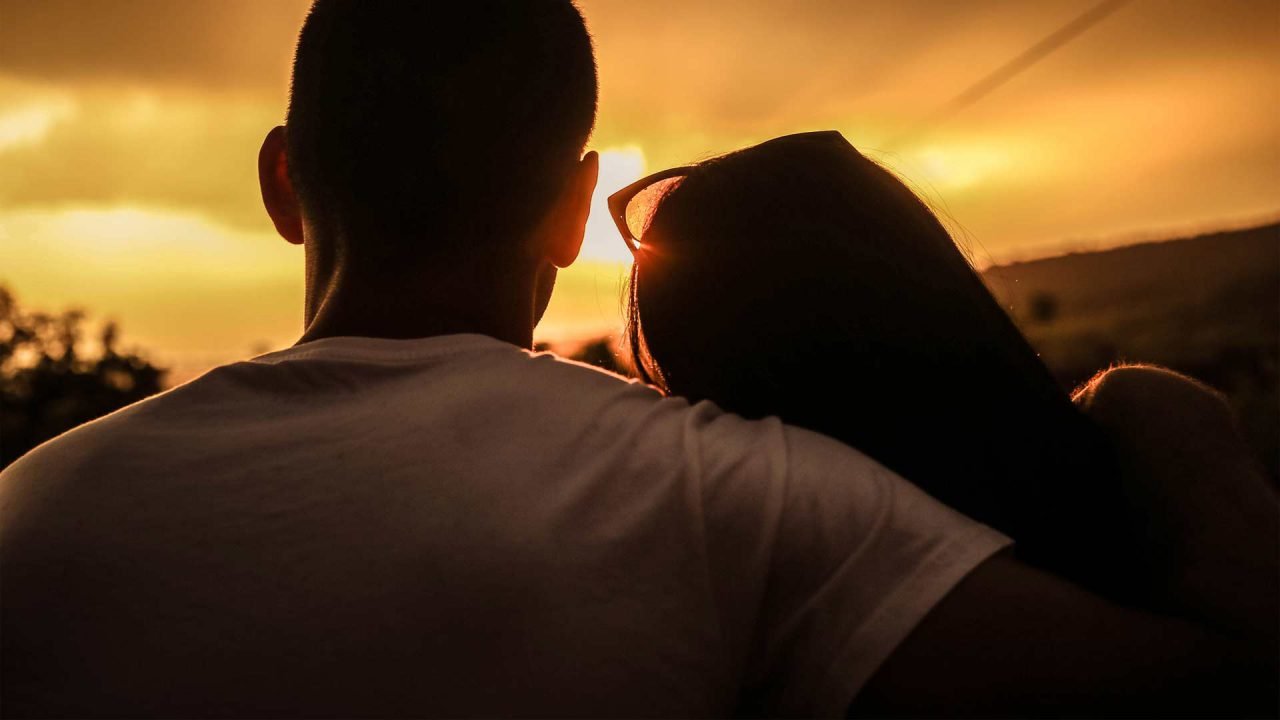 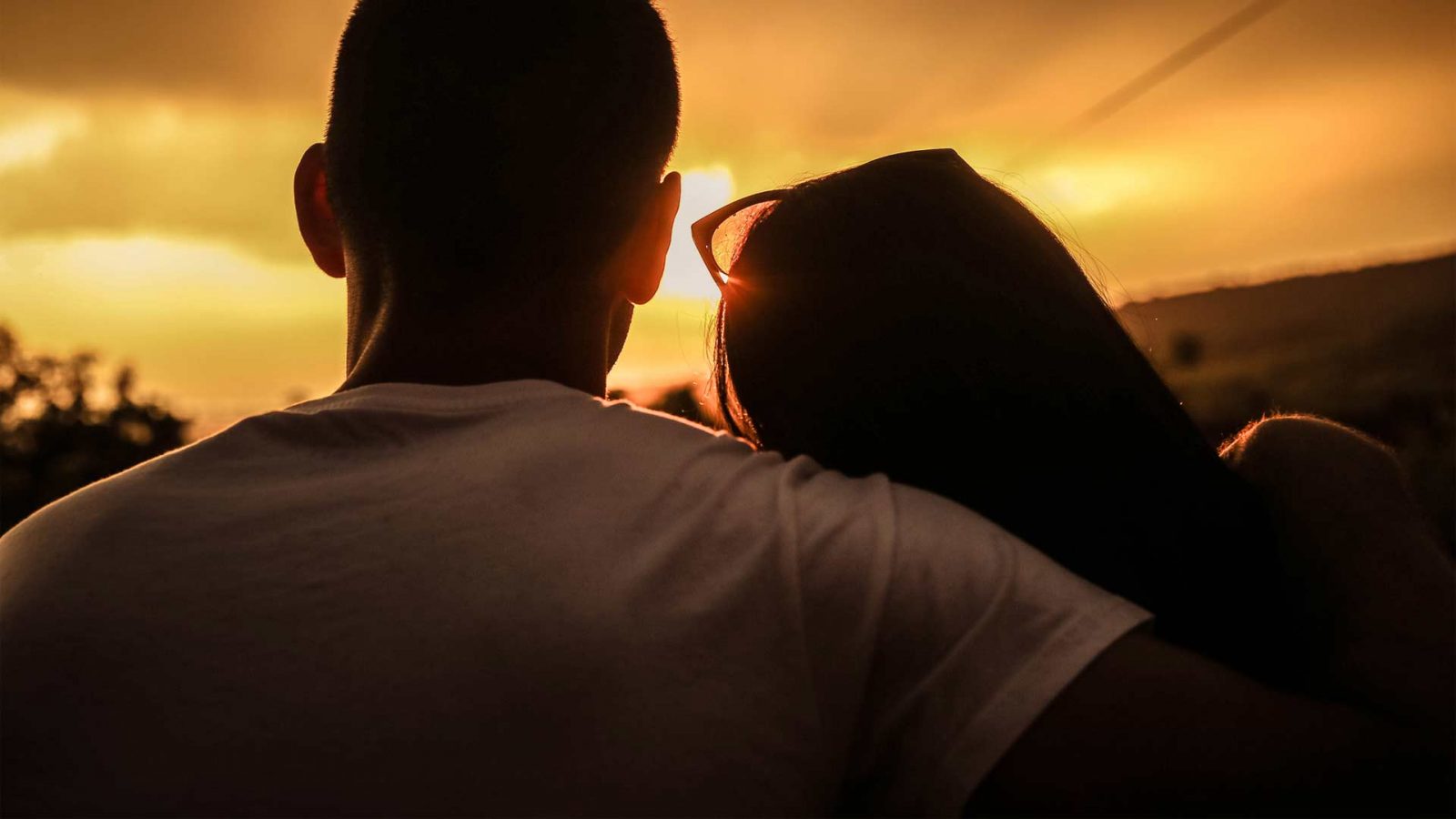 Health officials expressed ongoing alarm that sexually transmitted diseases continue spreading across Alaska despite a decades-long effort to curb the crisis. Once again Alaska ranks first in the country for per capita cases of chlamydia and second for gonorrhea.

The annual STD Surveillance Report came out Oct. 8 providing a dismal snapshot of America overall. Nationally STD infections plagued a record 2.4 million Americans in 2018 as rates continue a five-year climb. Alaskans suffered from 6,159 cases of chlamydia and 2,247 cases of gonorrhea.

Since Alaska began tracking chlamydia in 1996 it has consistently ranked among the highest per capita rates. Likewise, gonorrhea rates are consistently higher than the national average, and a state outbreak has been spreading for the past two years.

But it’s not just the sexually active who are affected. Babies, too, suffer the consequences. Nationally, newborn deaths related to congenital syphilis increased by 22 percent from 2017 to 2018 with 94 fatalities. A syphilis outbreak in Alaska, which began in 2018, has increased the disease considerably among women and has put newborn Alaskans in jeopardy.

With regards to homosexual sex among men, disease rates have long been much higher than the general population. In Alaska last year there were 97 cases of infectious syphilis reported among men who have sex with men. That represented 71 percent of all Alaska cases, according to state records. Additionally, state health officials are concerned about a new outbreak of HIV in Fairbanks among homosexual men.

WHAT CAN BE DONE?

In response to the latest STD report from the Centers for Disease Prevention and Control the Alaska Department of Health and Social Services trotted out the same old line: “High STD rates are not unusual news for Alaska, but they are alarming and should serve as a reminder to Alaskans to practice safe sex and get tested.”

This is basically the same response the CDC issued with respect to the larger national crisis: more testing and more money for programs that teach people how to have “safe” heterosexual and homosexual sex.

The problem with these responses is that they fail to address the fundamental problem. There is no such thing as “safe” sex outside of life-long, monogamous unions between one man and one woman. It may not be easy to say or politically popular in some circles, but the only real answer to the spread of STDs is for teens and young men and women to save sex for marriage.

By continuing to clamor for more of the same, health officials will never see meaningful declines in sexually transmitted diseases. We cannot afford to keep funding so-called educational programs that approach human sexual activity as though it were an amoral “activity” and basically without consequence so long as partners use condoms and get regularly tested.

The hard lesson is that sex outside of marriage has devastating consequences. It might not always be immediately evident, but in the long run people suffer from devastating and life-threatening illnesses.

This doesn’t even begin to address the issue of unintended pregnancies for single mothers, which often leads to abortion, or the fact that more and more children are being raised without two committed parents.

When sex is spoken about as little more than human plumbing, people will learn to approach it as such. The reality is that it is the most powerful life force on the planet. Yes, people should be screened for STDs. Yes, those who are affected should seek treatment. But until our society, including our health officials, muster the courage to think and speak about sex in moral terms we should expect more of the same.