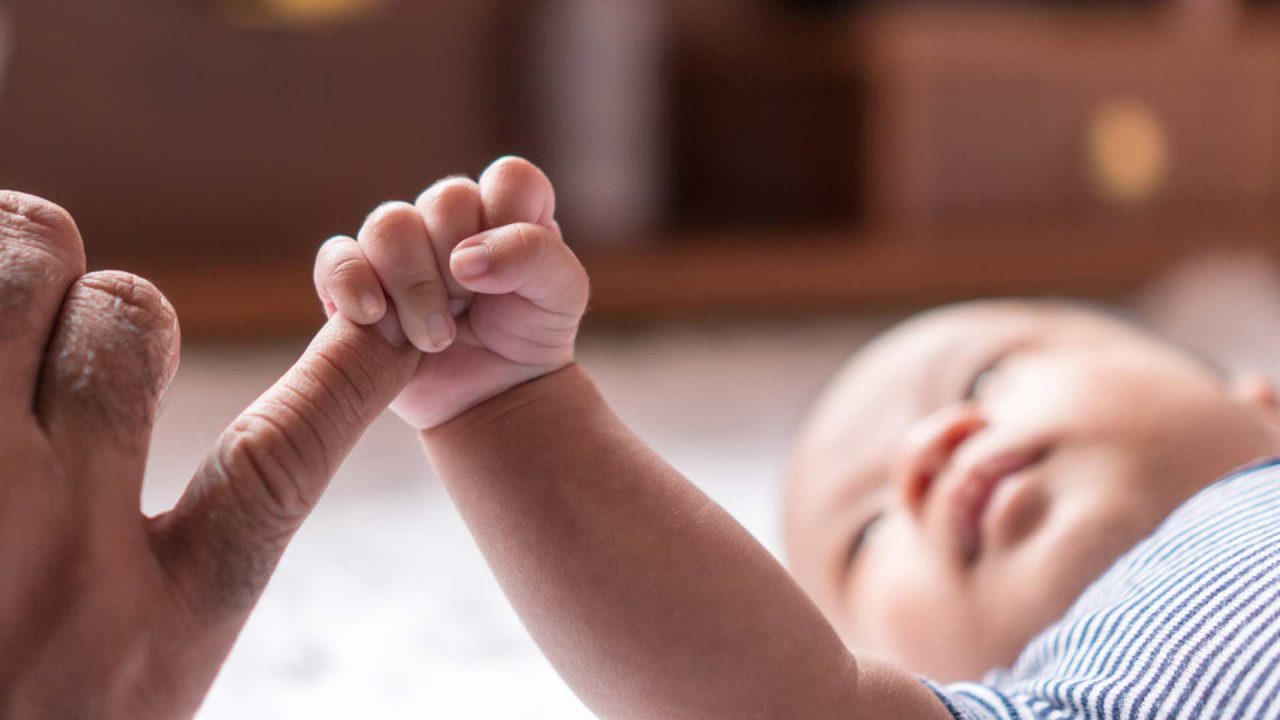 Report: Alaska does not protect babies born alive during an abortion 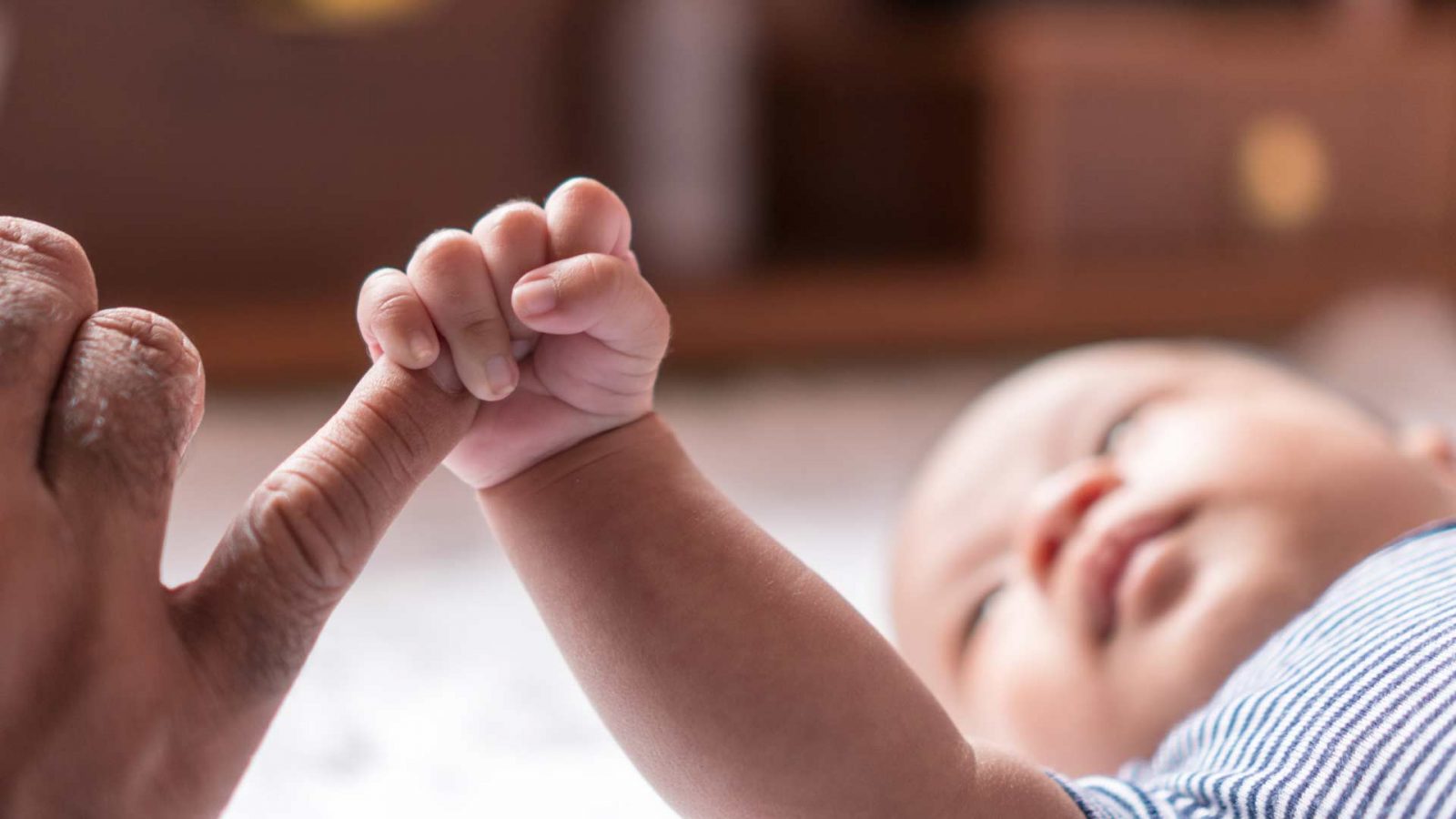 Alaska is one of 16 states that has no laws protecting infants born alive during an abortion. This fact was highlighted in new report issued earlier this month by the Family Research Council (FRC), a national nonprofit research and educational organization dedicated to advancing a family-centered philosophy of public life.

The organization released a set of maps showing which states protect infants who are born alive during an abortion. Alaska is among 16 states with no requirements for health practitioners to care for infants who survive abortion. While abortionists in Alaska are required to report all abortions they perform they do not have to specify whether an infant was born alive during the procedure.

According to the FRC report, only 15 states provide strong protections for born-alive abortion survivors, and only eight require reporting on infants who survive abortion.

In 2003, Congress passed the federal partial-birth abortion ban. Again, the federal law did not mandate medical providers to care for a child born alive during an abortion. To address this problem policymakers have now proposed the Born Alive Abortion Survivors Protection Act.

The U.S. Senate voted in favor of the measure in February with a 53-44 vote. Alaska Sen. Lisa Murkowski, a long-time abortion supporter, “did not vote” on the act, while Sen. Dan Sullivan voted in favor of it. But because it failed to get 60 votes, it fell short of overcoming the current filibuster rules and did not pass out of the Senate.

On the House side, Democrats have blocked repeated efforts to bring the bill to a vote.

If the Born Alive Abortion Survivors Protection Act were to pass, it would require health care workers to “exercise the same degree of professional skill, care, and diligence to preserve the life and health of a child” born alive following an abortion as the practitioner “would render to any other child born alive.”

It would also establish criminal penalties for failure to comply but would bar prosecution of the mother of a child born alive. Mothers would, however, have recourse to legal remedies against any person who committed the violation.

Connor Semelsberger, the legislative assistant for pro-life issues at Family Research Council, said such a law is needed on the federal level to deal with the states like Alaska that fail to protect infants.

“The patchwork of state laws protecting abortion survivors will not suffice,” she said. “Republicans in both chambers have taken the lead in pushing this bill through Congress, but due to Democrat obstruction this bill can’t even get a hearing, let alone a vote, in the House of Representatives.”

To pressure lawmakers, the Family Research Council is committed to delivering 90,000 baby hats to U.S. House Speaker Nancy Pelosi to send a clear message that babies who survive abortion must be protected from infanticide. Click here to find out more about the initiative.