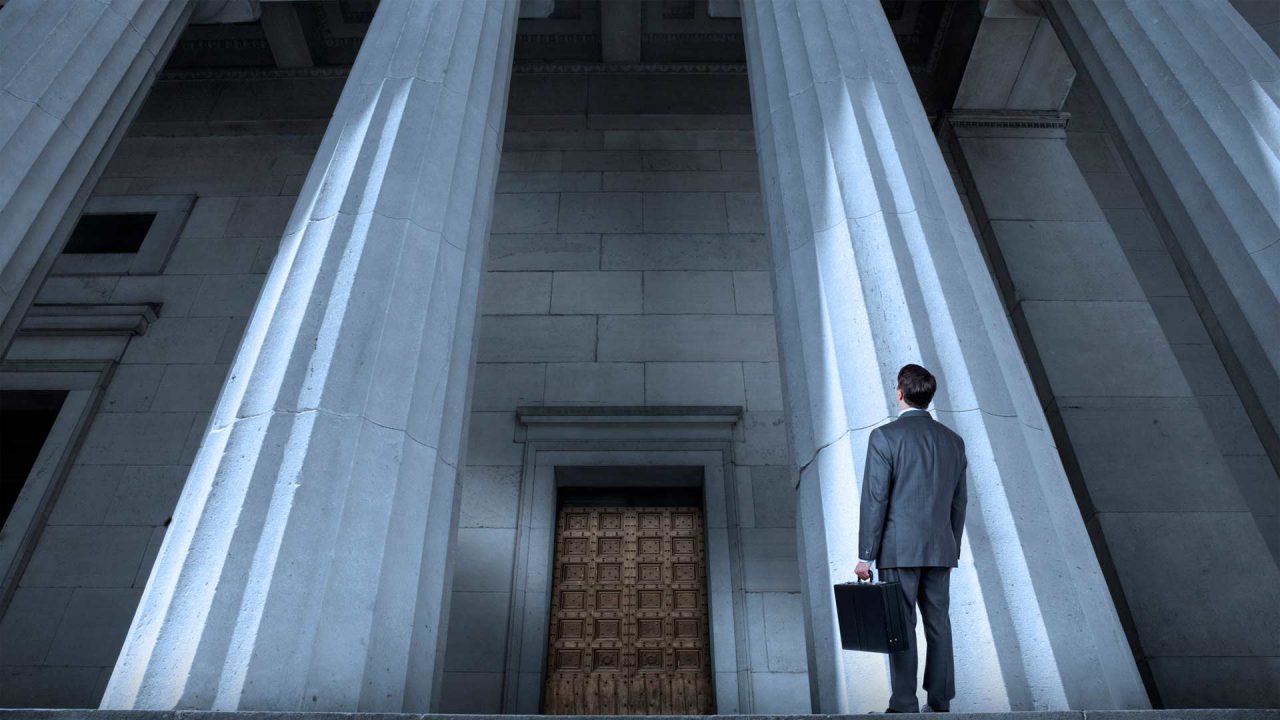 OPINION: Activist judges rule supreme because we let them 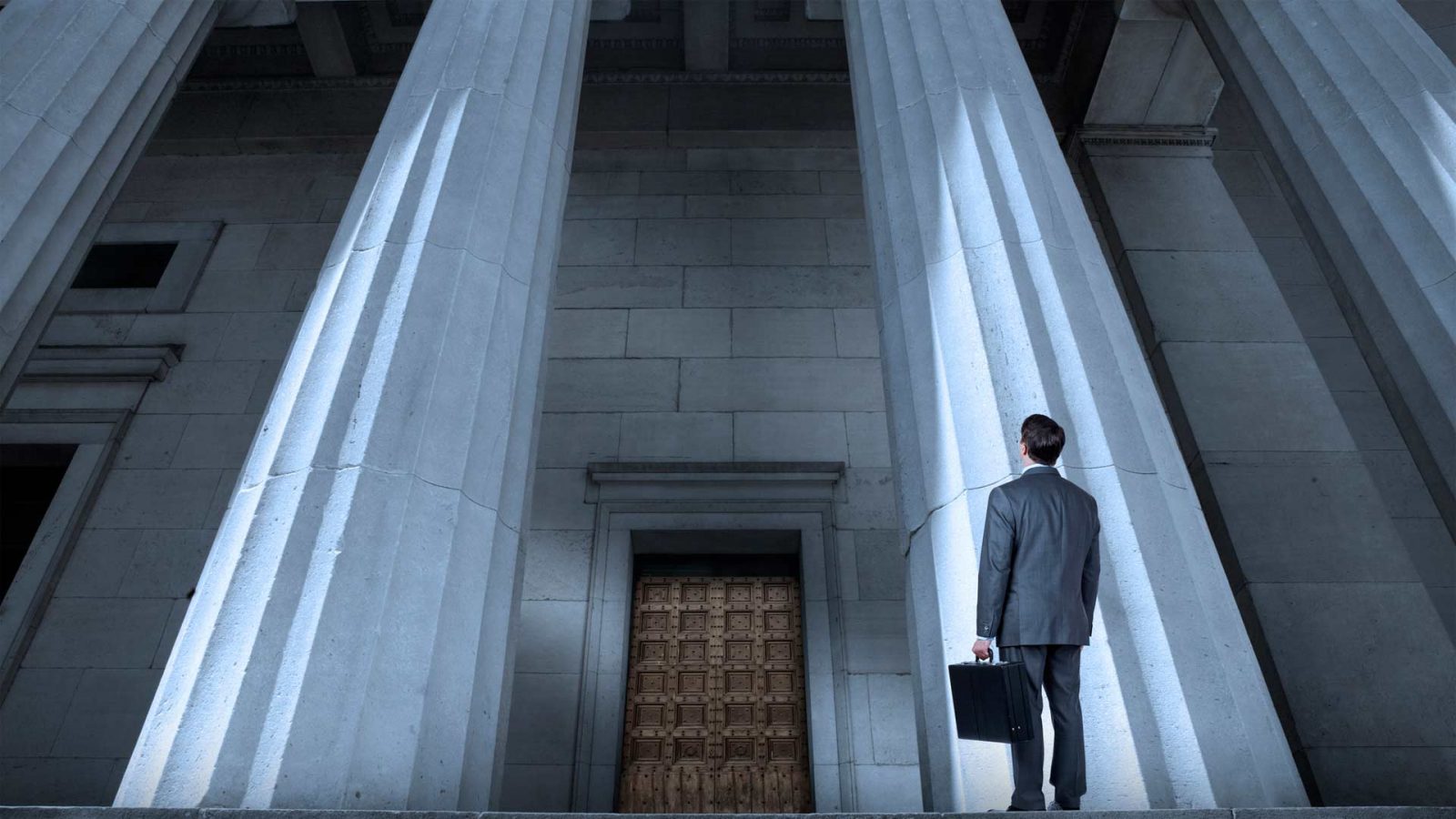 Once upon a time, in order of priority, the Natural Law reigned supreme, followed by constitutional law, statutory law, common law and, way down at the bottom, case law.

Long ago, through a drawn-out process that was aided by cowardice, ignorance, ambition and pride, the legislative and executive branches of government, on both the state and federal level, abdicated the field of battle in our political wars to the judiciary, which creates case law. It was never meant to be this way. There were remedies to this overthrow, but they were seldom exercised.

What is worse, the existence of Natural Law (inherently placed in the heart of man), and common law (unwritten laws of tradition), have been expunged completely from the cultural debate. Constitutional law has been allowed to morph into “whatever the judiciary says it is,” and statutory law has been permitted only if the judiciary likes it. As for case law, the body of opinion that the judiciary creates by applying the other laws, has been elevated to god-like status.

It has trumped the laws that actually were God-given to us on Mt. Sinai.

Law schools don’t do much else except have the students study case law, case law, case law. Ask any lawyer. Case laws are thick, heavily foot-noted, buried deep in the judicial archives, and understood only by the lawyer class. This of course, includes judges, who take the thread of a decision and expand meanings, definitions and applications – all of which are only understood by the lawyer class.

Case law has been maintained only by the desire for the coherence of a public and political order at the expense of a moral one. Yet order and coherence are destroyed by such “laws,” even if not immediately recognized. You could point to Roe v. Wade as the starting point, but there are many others further back that are equally, if more subtly, significant.

Fostering a moral society really is not the business of government. That belongs to religion, which has demoted itself out of the cultural debate, except in things the government likes. A significant reason for this is socialism, where morality and charity, long the realm of religion, has been turned over to government, with compliant clergy cheerleading the way.

Well, we are awaiting now a court case, from Louisiana, that we are told might reverse Roe. I doubt it will happen, merely because it is relying on the courts to discipline themselves. This is not likely. Unless it is worded humbly, as in “The court finds that it never had the legitimate and constitutional authority to intervene in this case,” we are left accepting judicial supremacy over state and federal statutes and constitutional interpretation. Thus, future courts will likely reverse the reversal and legal anarchy will be the result.

In his best-selling book “Nullification,” Dr. Thomas Woods predicted that states would begin to awaken to the fact that the entire system of judicial activism has no foundation in the Constitution, but rather relies upon the judiciary’s own encroachment, the legislative, executive and state willingness to permit it, and public constitutional ignorance that thinks the system is meant to operate this way.

To fix this is not rocket science. We just need courage. But without a properly informed citizenry, such courage is unlikely.

So, what does it take to rouse us from lethargy? Most lawmakers merely act through the tiny and ever-shrinking windows left open to them by the tyrants.

The latest absurd “laws” perpetrated by the lawyer class through the courts or liberal legislatures on the state and federal level have no real remedy other than the evangelization of our culture through religion. Sending messages to our sympathetic government officials, running for office ourselves, or even nullification, will have no effect unless the people understand, accept and are taught the Natural Law, along with a healthy dose of constitutional law.

But civil disobedience, and suffering the consequences that result from it, might be what is required. Suffering and evangelization are slow, and no one likes that idea, but “slow” also translates into “more permanent”. It involves things that are not gladly performed, such as prayer, penance and sacrifice.

We have reached political and cultural rock bottom. Such a situation has its advantages. To rebuild, we must turn to faith, and if our shepherds refuse to lead, then the sheep must show them the way.