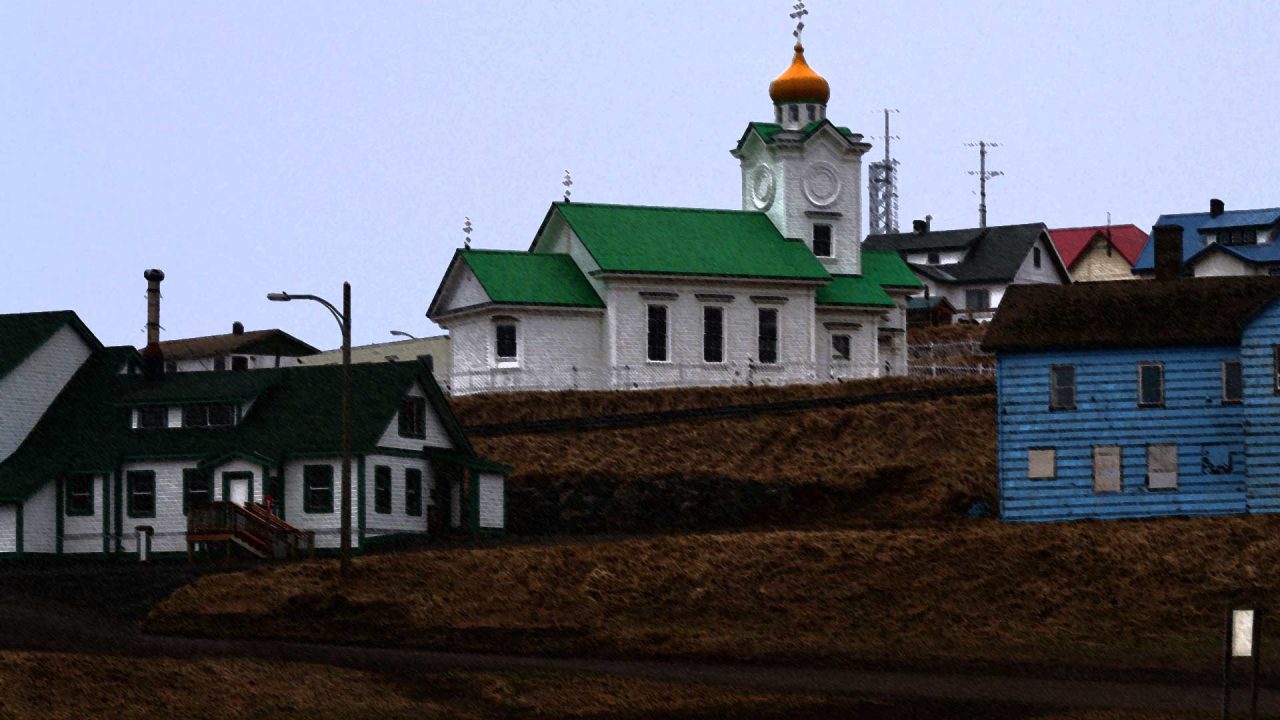 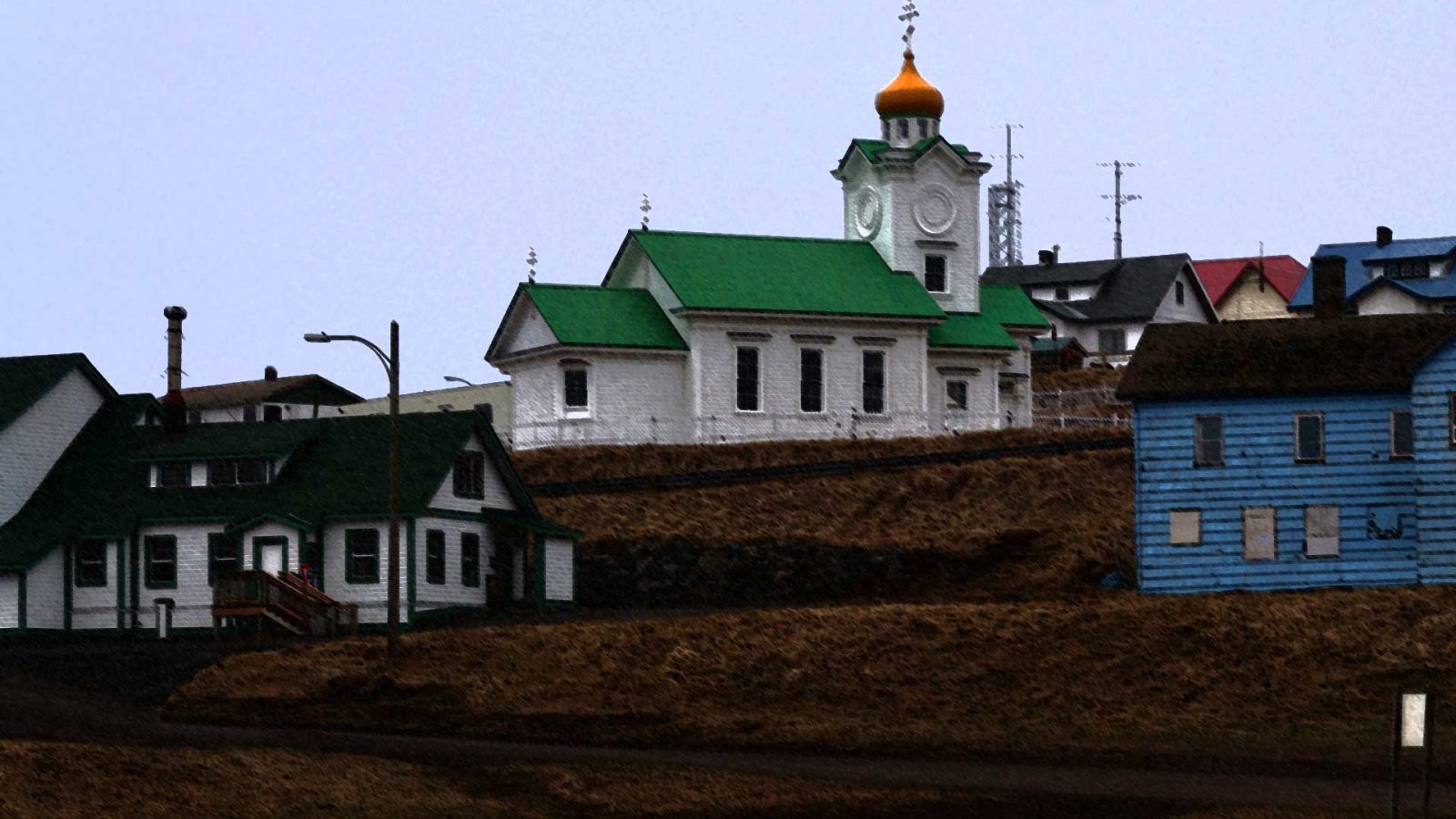 Announced during his Oct. 17 address in Fairbanks to the Alaska Federation of Natives Convention, Gov. Dunleavy’s plan would allow tribal governments to operate and oversee K-12 grade schools, while infusing classroom education with a “culturally rich combination of Western and millennia-old tribal education models.”

“too many of our children have difficulty reading, writing, and often struggle with math as well.”

The announcement is in line with a recommendation of the Alaska’s Education Challenge, a 2017 initiative in which nearly 1,400 Alaskans in 109 communities submitted over 18,000 ideas for improving state education.

Gov. Dunleavy’s remarked that “too many of our children have difficulty reading, writing, and often struggle with math as well.”

The governor’s proposal comes on the heels of the latest results of Alaska’s annual standardized test scores which show that proficiency in English, math and science has fallen for the third year in a row. Less than half of all Alaska students in public schools are now performing at grade level. The problem is particularly pronounced in rural villages.

“Families and local communities need to be directly involved, making educational decisions for children that are tribal members,”

“For too long, direct involvement by tribes in the education of young tribal members has not been encouraged,” Gov. Dunleavy said. “This is unfortunate and needs to change. Tribes are a critical entity in the lives of many Alaskans I believe tribal involvement can help improve educational outcomes in a number of our schools serve tribal members.”

The governor has asked Commissioner of Education Michael Johnson and the State Board of Education to work with tribes, the State School Board and local school districts to facilitate the new educational model.

“Families and local communities need to be directly involved, making educational decisions for children that are tribal members,” Gov. Dunleavy remarked. “My administration will be introducing a bill this coming legislative session that will make tribal compacting for education a reality.”

Gov. Dunleavy has been a consistent supporter of new educational models in Alaska, especially when they grant parents and local communities greater control. Earlier this year he highlighted the choice that Alaskans have to send their children to private, public, charter, religious or home-schools.

In observance of National School Choice Week in January the governor said, “Alaska’s geographic challenges demand that, as a state, we exercise creativity in providing a multitude of excellent educational options for parents to choose from.”

In addition to traditional standard public schools, thousands of Alaska children are educated in more than 30 public charter schools and 30 publicly funded home-school programs like IDEA or Raven Correspondence. Alaska also has about 70 private or religious schools according to Private School Review, which compiles lists of private schools across the nation. Thousands of other Alaskan children are educated through independent home-schooling, which is not publicly funded.