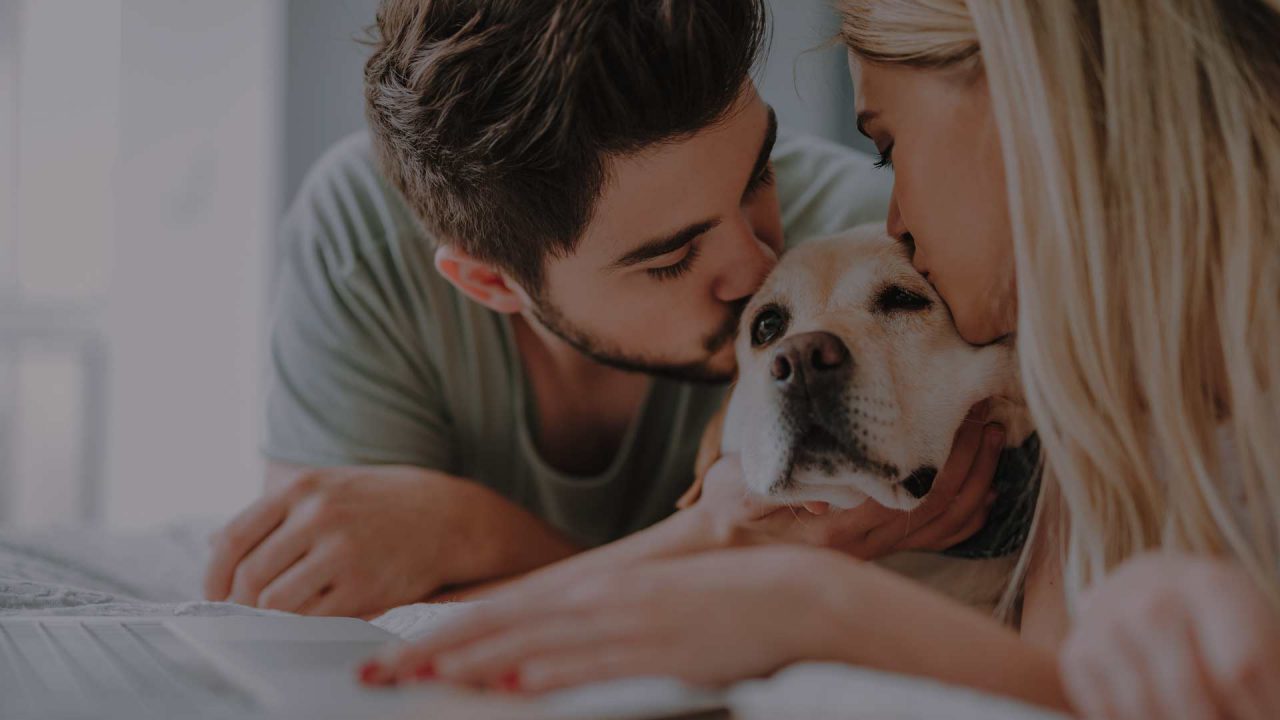 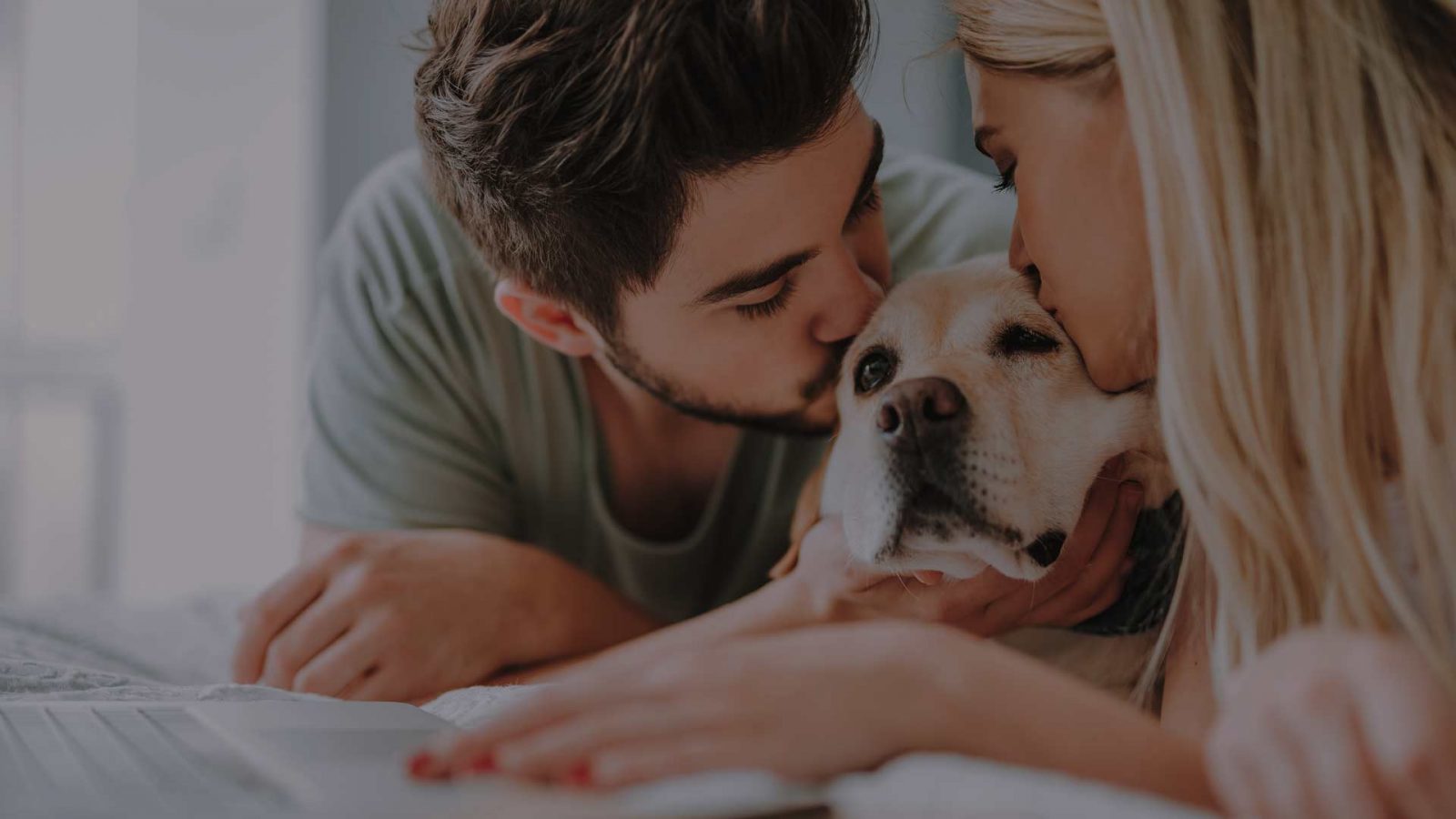 Two recent reports suggest that a growing number of Alaskan couples are less willing to raise human children but are enthusiastic about so-called pet parenting their “furry friends.”

While having and raising children is less popular, a new survey by Innovet Pet indicates that many Alaskans put a high priority on “furry friends.” The survey included 3,800 pet owners from across the country. It found that 29% of “young pet owning couples in Alaska say they are prioritizing pet over (human) parenthood.”

The study also noted that a third of these Alaskans said they prioritize their pets’ diets over their own, with a quarter admitting to preparing specialized diets such as vegan or vegetarian meals for pets. When it comes to finances, Alaskan respondents said they would take up to three days of unpaid work to care for a sick pet.

‘Today, it appears people are increasingly treating their pets as human companions’

“From feeding their furry friends organic diets and throwing birthday parties, to taking unpaid paw-ternity leave, and even putting off having children to care for their pets first, people are integrating their animals into their lives more than ever,” the survey proudly noted.

In some cases, human interaction has taken a back seat for pet owners. The survey found that a quarter of Alaska respondents say they confide their personal problems with their pet, and over a third (38%) say they are closer to their pets than they are to some family members.

In other findings the survey reported that 6% of respondents said they video chat with their pets, “and even admit to having shared a bath with them.” One in 10 respondents kiss their pet goodbye on the lips and, over half (56%) allow their pets to sleep next to them at night.

Alaska is not alone in the trend to forgo children and embrace pet parenting. According to Statista there are now more pet-owning homes than those with children, some 84.6 million compared with just 52.8 million homes with kids.

Like Alaska, the percentage of children is also dropping across the country. In 1964 children comprised 36% of the U.S. population. By 2018 that was down to just 22% and falling. This decline in children corresponds with a drop off in marriages, both in Alaska and nationwide.

While less people are marrying and having children, a 2019 report released at the Institute for Family Studies suggests that people are significantly happier when they do marry and raise children.

In fact, just the desire to marry and have children makes people happier, said the study’s author, Dr. James McQuivey who surveyed 500 men and 501 women.

“This survey’s findings suggest that you will be happier if you take the plunge than if you don’t.”

McQuivey, who has taught at Boston University and Syracuse University, does research into family studies. He said the popular notion that an unmarried and childless life brings more happiness does not bare out in his research.

“For now, those who are on the edge of a decision about whether to seek a lifelong partner, to commit to investing in having and raising children, and to be faithful to that commitment can ignore the hype around the ‘imminent demise’ of marriage,” McQuivey concludes. “This survey’s findings suggest that you will be happier if you take the plunge than if you don’t.”