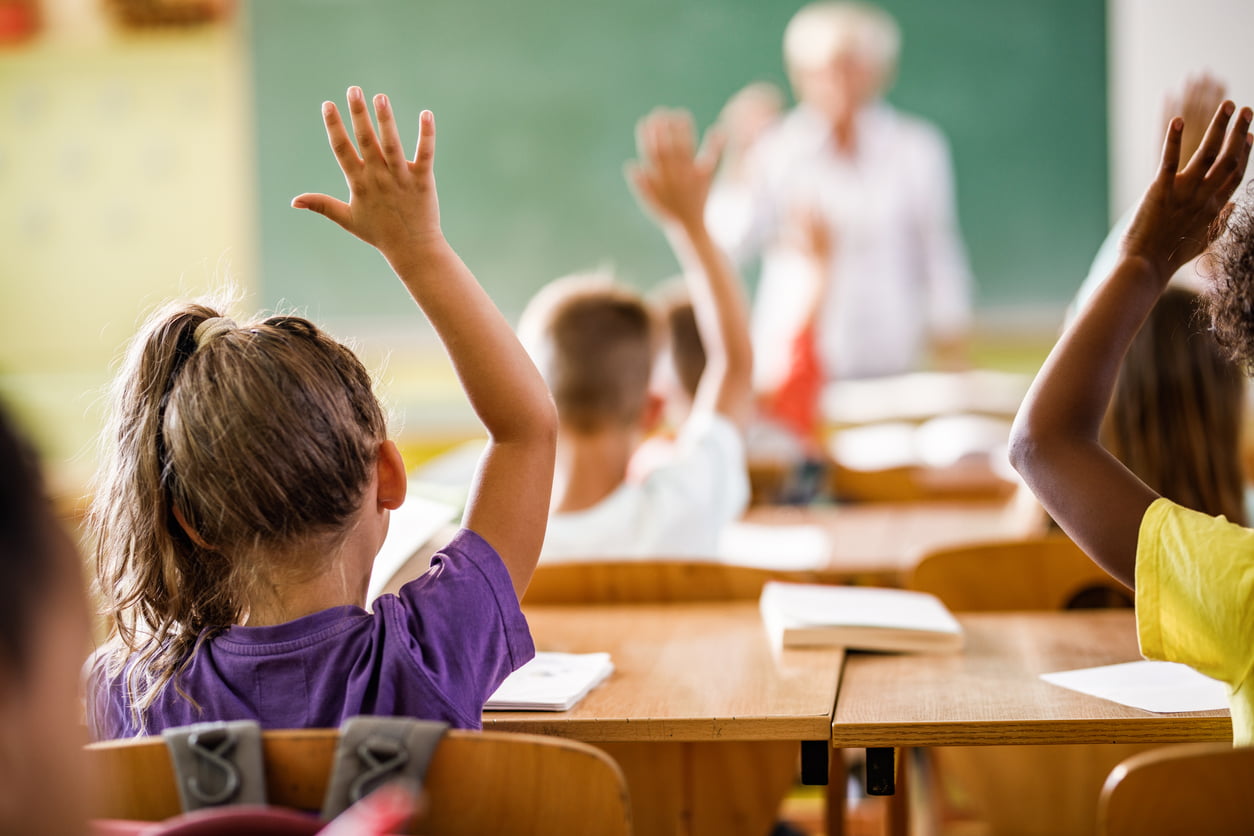 Last month the superintendents of seven Alaska school districts sent Governor Mike Dunleavy, a former teacher himself, a letter declaring that “Alaska’s students are presently in a reading achievement crisis.” Reading scores are low compared to national scores, and not improving.

The Anchorage School District, in its 2019 report to the community last month, revealed that only 42% of students in grades three through nine had achieved proficient or advanced scores in language arts. Previous reports indicate that high school graduation rates have risen, but test scores have not.

To fix this problem, the education community and its supporters have consistently contended that more money is the answer. Unfortunately, there seems to be no correlation to the amount of money thrown at the public school system and results.

While public schools struggle to teach kids basic skills in reading and math, they seem determined to push the LGBTQ sexual revolution. In Fairbanks a curriculum committee is considering adding LGBTQ literature and other materials to certain courses, and Planned Parenthood is working to help introduce legislation this year that would bring explicit and controversial sex education into Alaska classrooms.

One would think that parents should be able to control the influence that Planned Parenthood and homosexual advocacy groups have over sex education in the schools, at least for their own children. Yet, even requests for parental opt in/opt out privileges are strongly resisted.

Parents in Alaska have limited options for education. Private and religious schools are not as numerous as in other states, although there is a large and thriving number of home schoolers and some public charter schools.

Monopolies are generally unlawful, and competition is legally required to give consumers choices on the grounds that competition produces better products…

While public funds flow to public schools, the Alaska Constitution forbids private and religious schools from receiving such funds. Alaska is one of many state constitutions with a “Blaine Amendment,” named after a 19th century congressman, James G. Blaine. Blaine proposed an amendment to the federal Constitution banning public money for sectarian schools, which did not get Congressional approval. Alaska’s constitutional provision expands the ban to all private schools.

These Blaine Amendment clauses have been called into question as a result of a 2017 U. S. Supreme Court decision involving the denial of a state grant to resurface a playground solely on the grounds that the applicant was a church. The court ruled that the law violated the free exercise clause of the First Amendment by imposing a special disability on religious status. This year the court will hear a case from Montana directly challenging the Blaine Amendment on the same grounds as the 2017 case. A decision by the U. S. Supreme Court on the Montana case could affect Alaska’s Blaine Amendment. If so, depending on the breadth of the decision, it may open a way to provide educational assistance to all students in Alaska, regardless of whether they attend public, private, or religious schools.

Instead of using a top down approach, it may be better to try a bottom up method, namely parents.

In the world of American commerce, monopolies are generally unlawful, and competition is legally required to give consumers choices on the grounds that competition produces better, more innovative products, allowing consumers to buy what fits them. Every parent knows that each child is different, and one size does not fit all. Perhaps the upcoming Montana case offers an opportunity in the realm of education to encourage diversity of schools, allowing parents to choose and to be, again, the main educators of their children. It would mean the encouragement of private education, including religious schools.

Meaningful competition would be a useful incentive for public schools to improve. The discouraging evergreen stories about poor test scores, even in such basic areas as reading and math, seem to be unaffected, no matter how much money is allocated. Instead of using a top down approach, it may be better to try a bottom up method, namely parents. In the meantime, every parent should examine other educational options that are available: charter schools, private schools, including those sponsored by churches, and homeschooling.