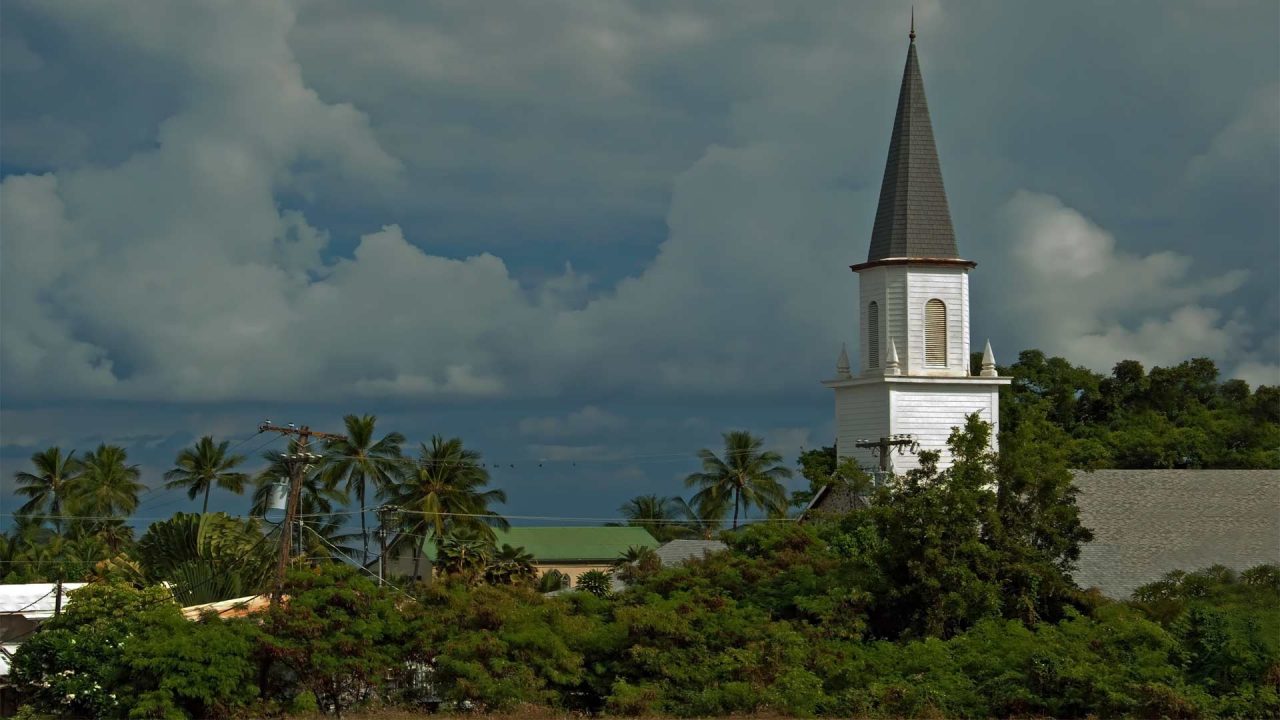 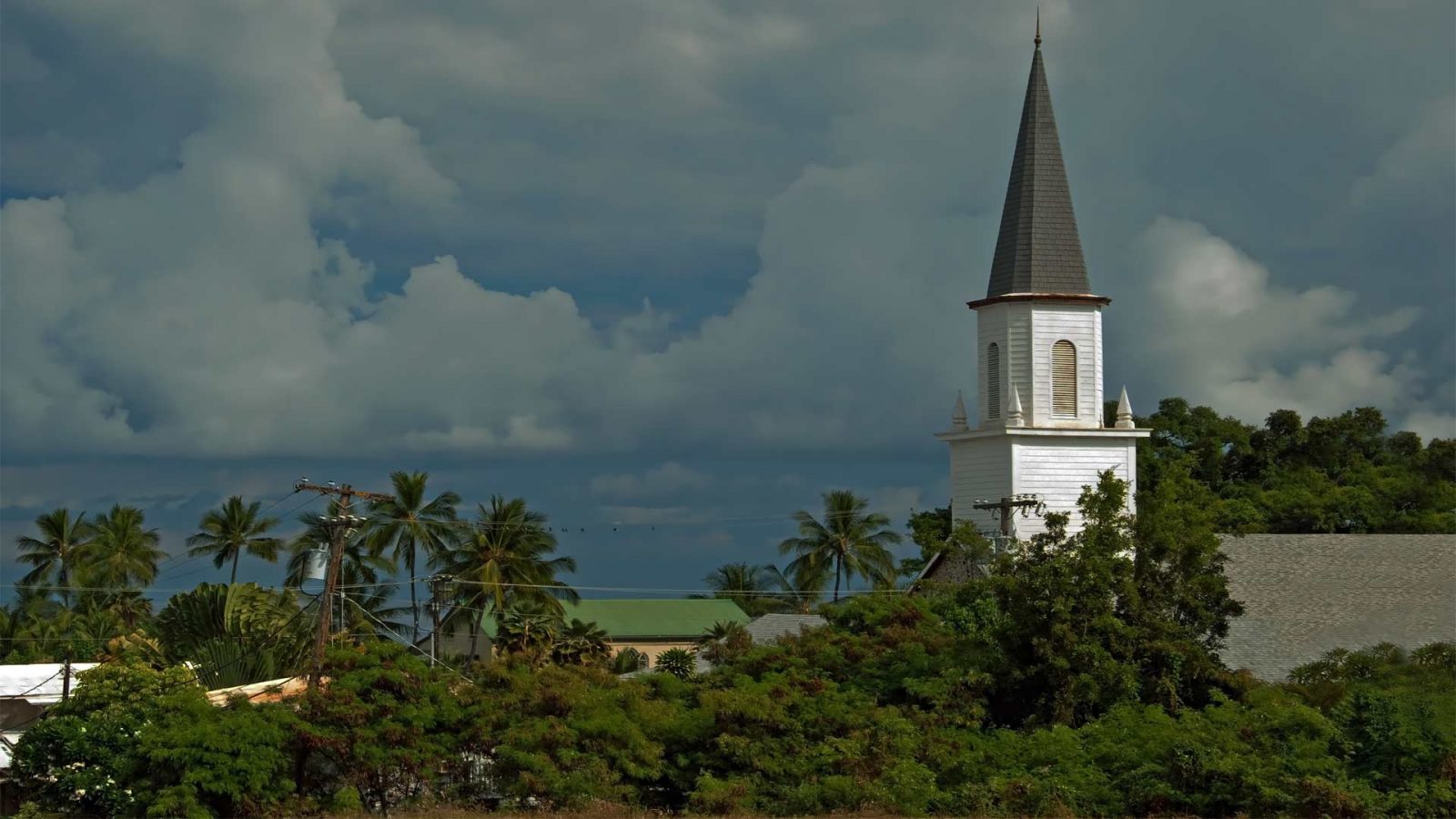 With hundreds of flights out of Anchorage each week, thousands of Alaskans are shedding winter layers in January and February to don flowery shirts and pack into commercial airliners headed for Hawaii. These flights are depositing sun-starved Alaskans all across the islands.

While sandy beaches, snorkeling and tropical hikes sit atop most vacationer’s to-do lists, they might also want to check out two historic churches – still in use – which helped bring Christianity to the islands. After nearly 200 years they are still in use.

Known as the “First Christian Church of Hawaii,” Mokuaikaua Church in Kailua Kona was home to Henry ʻŌpūkahaʻia, one of the very first native Hawaiians to become a Christian nearly 200 years ago. His memoirs circulated throughout New England after his death and inspired 14 American Protestant missionaries to embark on a nearly six-month voyage to Hawaii. In 1823, a small wooden church, was built under the direction of Kuakini, governor of Hawaii Island. It was named Mokuaikaua Church. The building was soon unable to hold its growing number of members, and a new church, constructed of wood with a thatched roof, was dedicated on September 27, 1826.

The church serves a congregation of multi-cultural families, many tracing their roots to the church’s founding

A fire in 1835 necessitated a more durable church, and men were sent to Kona’s upland forests to gather ohia timber for the roof’s 50-foot beams. Coral dragged from the ocean floor was burned for its lime to supply mortar for the walls. Building construction merged the expertise of native Hawaiians and foreign workers. The new sanctuary was dedicated in 1837 and stands today.

In 1910, a memorial arch was erected at the entrance to the church grounds to commemorate the arrival of the first missionaries. A steeple designed by renowned Honolulu architect Charles W. Dickey was built in 1926 and has become an iconic landmark.

The church is on the National Historic Register and serves a congregation of multi-cultural families, many tracing their roots to the church’s founding. It welcome guests from all over the world for Sunday worship. Open daily, the church receives 4,000 visitors monthly and provides volunteer-led historical tours on Sundays.

OLDEST CATHOLIC BASILICA IN THE U.S.

The Cathedral of Our Lady of Peace in downtown Honolulu is said to be the oldest Catholic cathedral in continuous use in the United States and one of the oldest existing buildings in the downtown area. Home to the first Catholic missionaries to the Hawaiian Islands, the Cathedral stands on land given to the missionaries by King Kamehameha III in 1827.

The Cathedral is where Saint Damien was ordained a priest on May 21, 1864

Formally dedicated on August 15, 1843, the cathedral is made of simple coral stone derived from a coral reef. There are two church bells housed in the tower – both were cast in France and installed in the mid-1800s.

The tower clock, also ordered from France, is the oldest tower clock in Hawaii. Likewise, the church organ is one of the oldest functioning pipe organs in the islands.

The Cathedral is where Saint Damien was ordained a priest on May 21, 1864. Saint Damien is world-famous for his work with lepers on Molokai. He died of leprosy in 1889 and was canonized by Pope Benedict XVI in 2009. Saint Damien’s statue stands in front of the State Capitol in Honolulu and also in the Capitol of the United States in Washington, D.C.