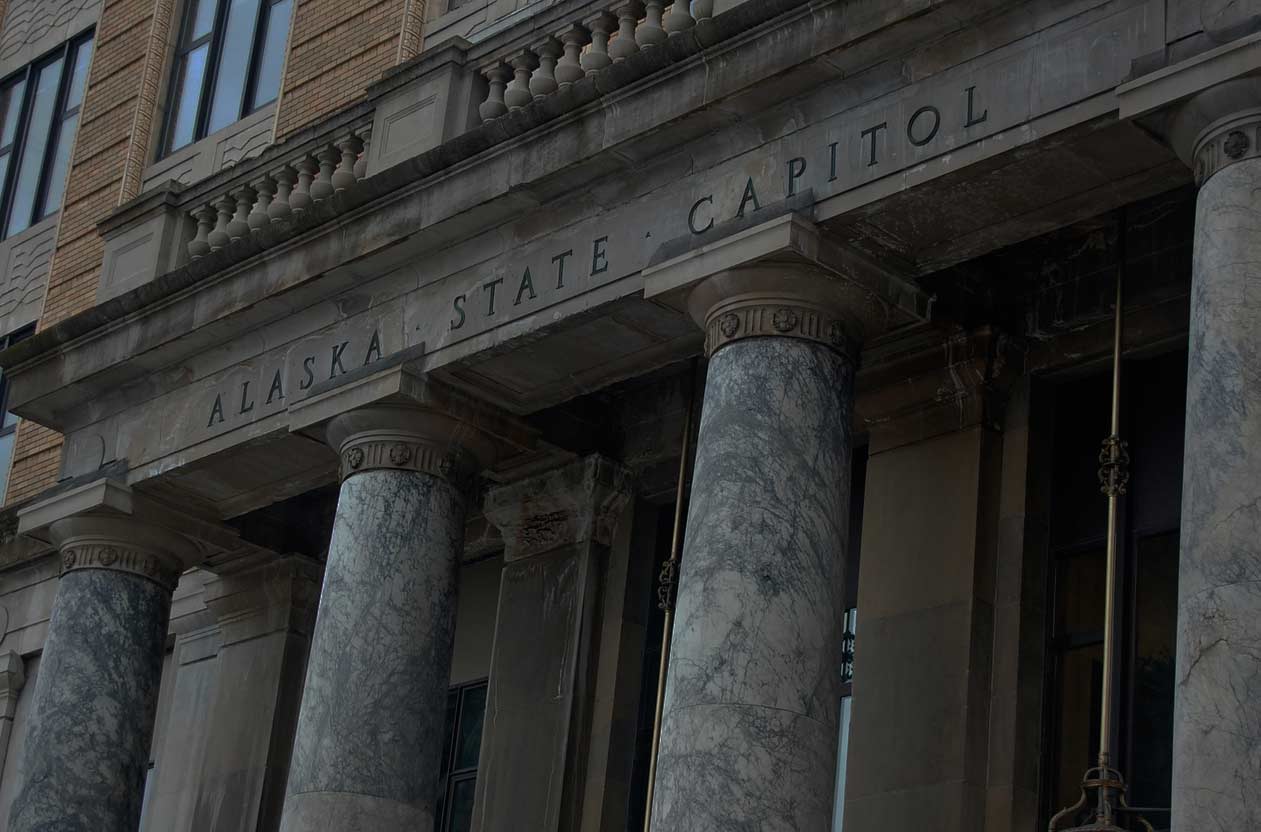 Sen. Shelley Hughes kicked off the legislative session on Jan. 21 with a pro-life resolution to amend Alaska’s Constitution by clarifying that “nothing in this constitution may be construed to secure or protect a right to abortion or require the State to fund an abortion.” 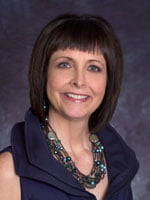 If approved by two-thirds vote of the House and the Senate, it would then be placed on the ballot for the Nov. 3 general election. If a simple majority of Alaskans vote in favor of the amendment, it would be adopted.

The amendment, Senate Joint Resolution 13, is nearly identical to a proposal set to go before Louisiana voters later this year.

Hughes’ proposed amendment directly deals with a controversy that has played out between the State Legislature and the Alaska Supreme Court.

Hughes’ proposed amendment addresses a controversy that has played out between the State Legislature and the Alaska Supreme Court for decades. Despite numerous bills passed by the Legislature and signed into law by various state governors, Alaska’s courts have blocked enforcement of virtually all efforts aimed at limiting or restricting abortion. These laws included initiatives passed requiring a minor girl to get parental consent before an abortionist can perform surgery on her. Another law merely required parental notification before the abortion. One law attempted to ban partial birth abortions. All of these, however, have been blocked or gutted by Alaska Supreme Court rulings over the past two decades.

While Supreme Court does not control the state’s purse strings, it nevertheless continues to demand that the state set aside money for abortion.

Most recently, in response to the court rulings, the Alaska Legislature passed its 2019 operating budget which clearly stated, “no money appropriated in this appropriation may be expended for an abortion,” except as provided for by the Title XIX of the Social Security Act which allows federal abortion funding “if necessary to save the life of the mother or if the pregnancy is the result of an act of rape or incest.”

The Legislature’s 2019 budget is in direct conflict with the Alaska Supreme Court’s standing order that Alaska pay for all Medicaid invoiced abortions with state funds. While the Supreme Court does not control the state’s purse strings, it nevertheless continues to demand that the state set aside money for abortion.

The Alaska Supreme Court claims to have found a right to abortion in a 1997 case, Valley Hospital Association, Inc. v. Mat-Su Coalition for Choice, when it ruled that the state constitution guaranteed the right to abortion under its right to privacy section adopted back in 1972. The right to privacy section, however, was not established to guarantee abortion rights, but to protect Alaskans against invasive, personal data mining at the dawn of the computer age. Nevertheless, 25 years after the right to privacy was established the court claimed that abortion was included in this even though the word “abortion” is never once mentioned. Based on this ruling, the court has consistently held that it is a violation of the state constitution to impose any restrictions on abortion.