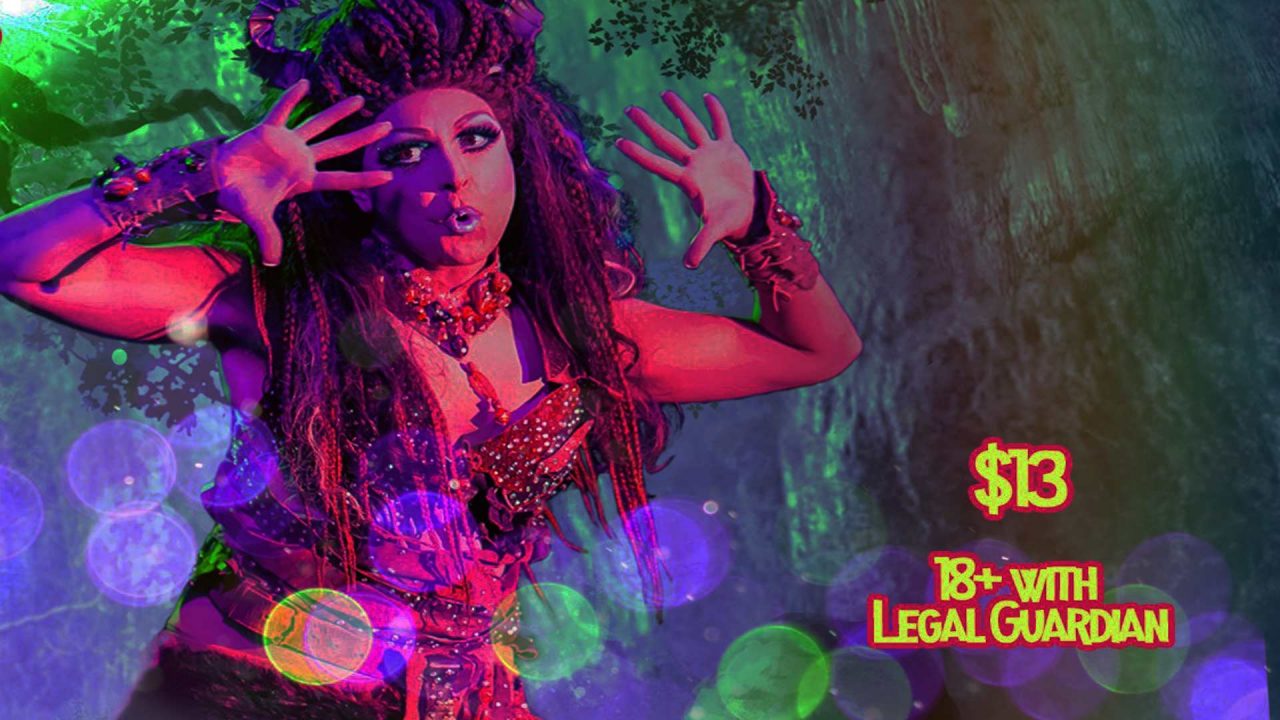 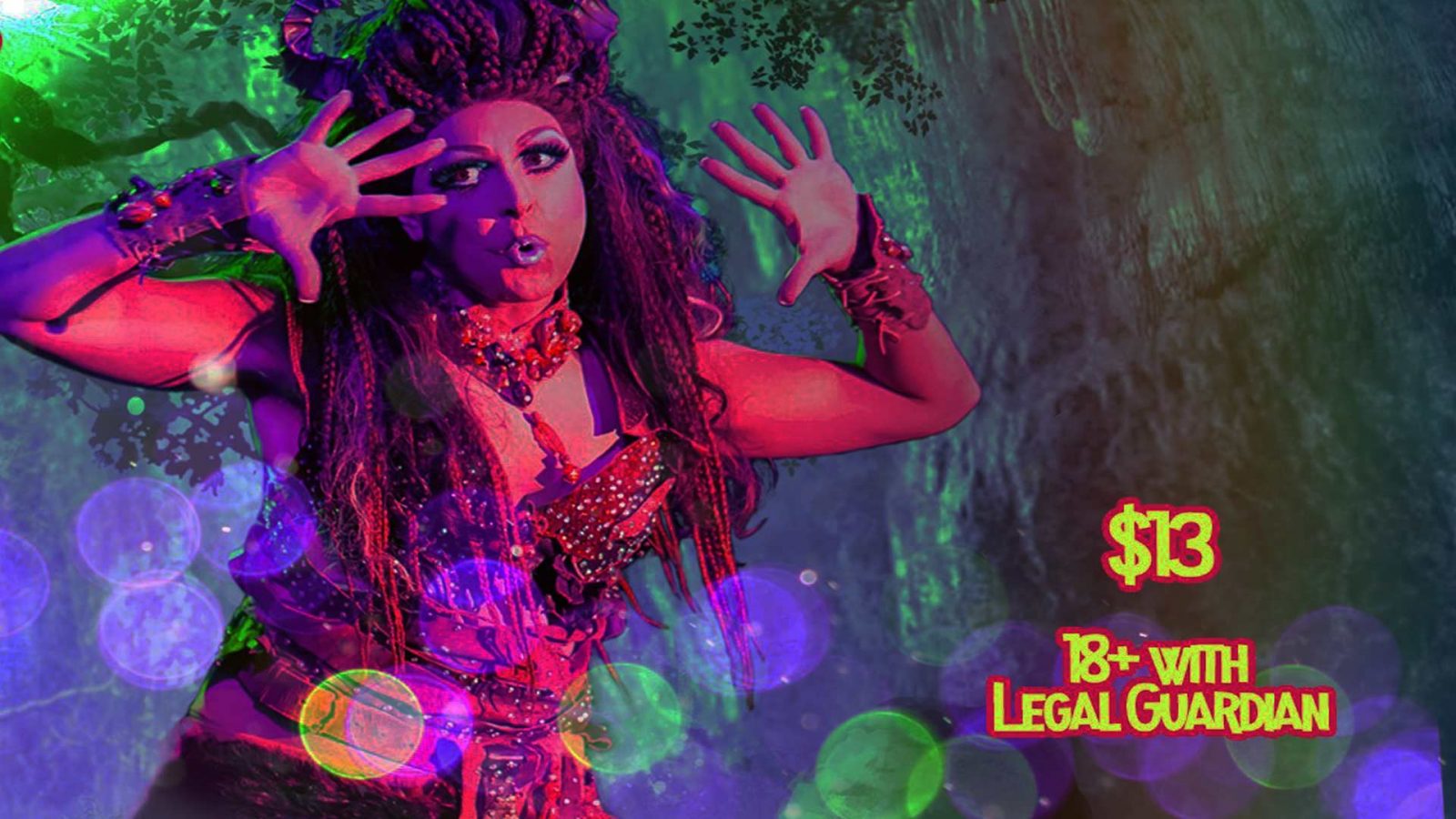 Rendezvous, a gay bar in Juneau, is promoting its upcoming “Fantasy Drag Show: Dungeons Drag-UNS” to teens. A promotional ad for the Feb. 1 event invites those 18-years and older to attend with a legal guardian.

“Join us for a drag tribute to all things fantasy, cosplay, Disney, fairy tale, bizarre and general nerding,” the promotional states.

The drag event gives Juneau teens the chance to take the next step – from library story hour to the gay bar scene.

Headlining the night is Juneau drag queen performer James Hoagland who goes by the stage name “Gigi Monroe.” He made headlines in June 2017 with a drag queen story hour performance for teens and toddlers at the Douglas Public Library. Organizers said the library event aimed to capture “the imagination and play of the gender fluidity in childhood” and give “kids glamorous, positive, and unabashedly queer role models.”

Critics of drag queen events aimed at children say the shows sexualize impressionable young children and groom the next generation to accept LGBT ideology. The drag event this weekend gives Juneau teens the chance to take the next step – from library story hour to the gay bar scene.

Click here to support the work of the Watchman.