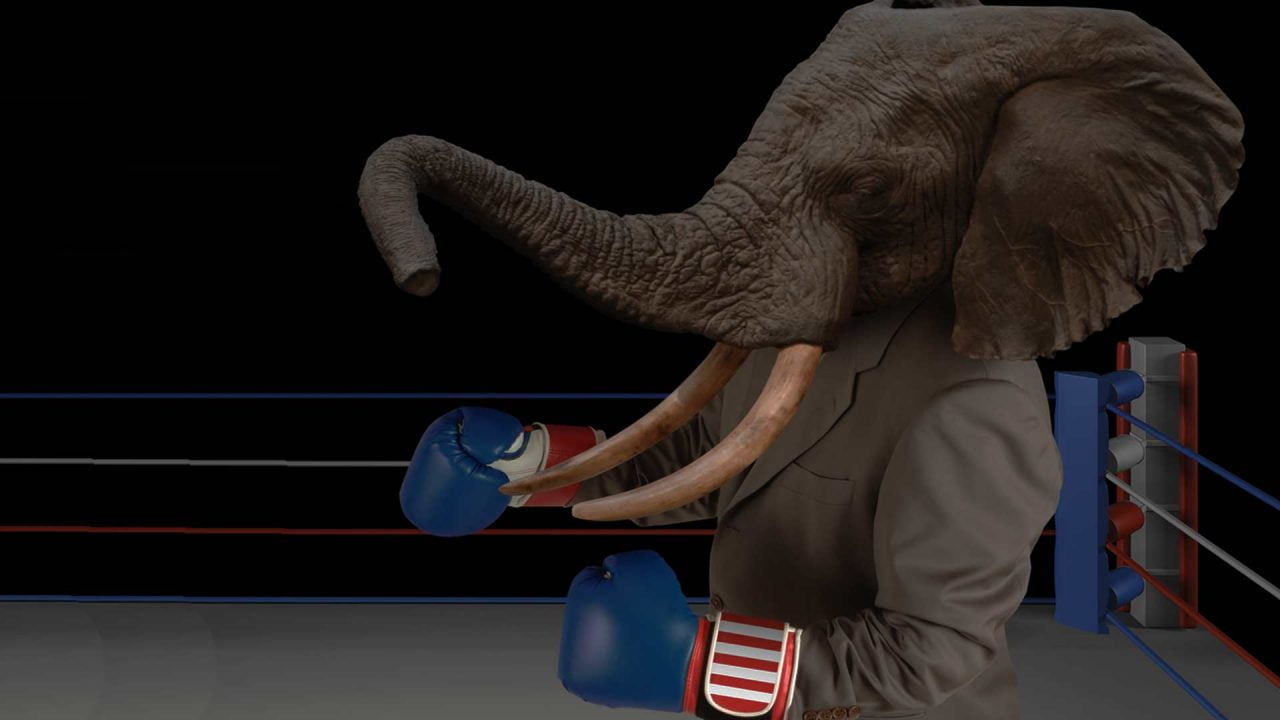 Is the Republican Party a pro-life champion? 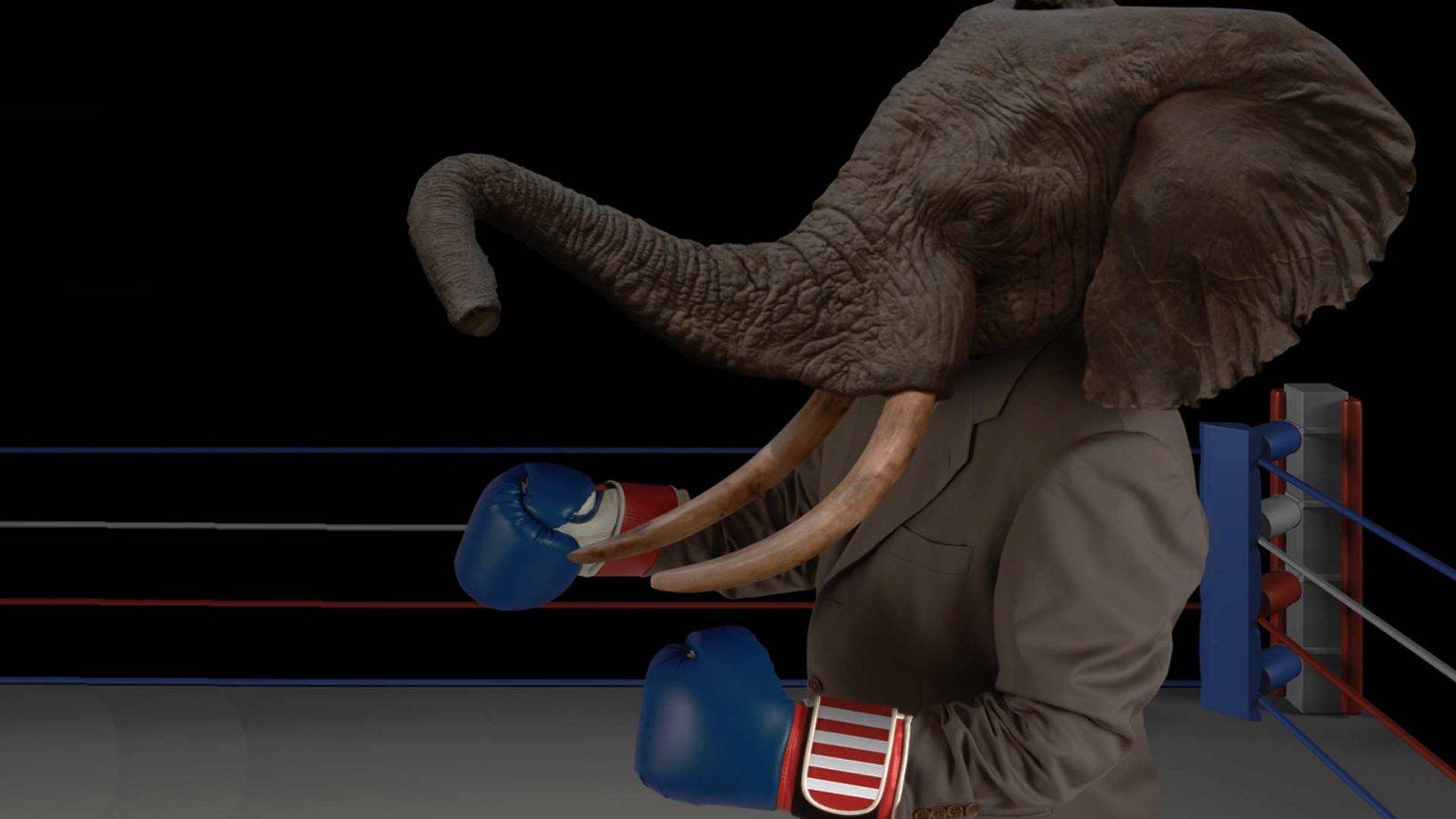 In 1980 Ronald Reagan got my vote and that of many Alaskans because he was pro-life. His sweeping victory had Democrats, feminists and abortionists figuring it was all over for them. Reagan Democrats were essentially pro-life anti-communists. Both enemies and friends of Reagan expected – something.

North Carolina’s U.S. Senator Jesse Helms introduced a Human Life Bill, in essence exercising the Congressional prerogative found in Article III, Sec. 2 of the Constitution. Then in 1982 there were hearings for a constitutional amendment. Everyone expected pro-life Supreme Court justices when vacancies occurred.

So, what happened? The Helms Human Life Bill failed, as did the constitutional amendments. Reagan appointed Sandra Day O’Connor to the Supreme Court, who turned out to be a reliable vote for maintaining Roe v. Wade. He wrote a nice book “Abortion and the Conscience of the Nation,” made proclamations, mentioned abortion in various State of the Union addresses, and gave pep-talks via speaker phone to the March for Life.

But he demonstrated his constitutional ignorance when he said, “Well, my oath of office requires that I enforce all Supreme Court decisions, even those I disagree with.”

At conservative rallies and GOP fund-raisers, his loyalists asked for patience.

“Wait until we balance the budget, that’s really what got Reagan elected.”

“Wait until the Soviet Union is defeated. That’s what voters elected him for.”

“Wait until we have more vacancies on the Supreme Court.”

All these hopes and promises were given, and we now see the strategy behind them: delay, delay, delay to water-down the prolife energy and determination; keep up the rhetoric, and when patience runs thin make token concessions.

Some real efforts were made: the Bork and Scalia nominations come to mind. And Clarence Thomas by Reagan’s successor Bush I, but only when the court’s make up maintained a pro-Roe majority.

After five decades the pattern is unmistakably clear: the allegedly “pro-life” Republican Party, whom pro-lifers dutifully served in regards to budgets, communism and court appointments, has, it seems, intentionally failed to deliver the knock-out blow.

And the courts have proven the perfect excuse for asking pro-lifers to keep voting for Republicans.

Fear of taking risks and attacking the evil directly never leads to victory, and one is tempted to begin to guess that this might have been the purpose all along. What political party wants to satisfy a constituency that might leave it after accomplishing its avowed purpose?

It’s not just the GOP. The National Right to Life Committee jumps on the table like it has seen a mouse every time a state introduces a bill that recognizes the humanity of the unborn: “That is a bill that if it makes its way to the courts will further ensconce abortion! No, no, no!” And the clergy, both Protestant and Catholic, have largely followed NRLC advice.

Whatever meager legislative accomplishments the Republican Party has given the pro-life movement from its 45 years of loyalty, on either the state or federal level, have been useless, edge-nibbling and symbolic gestures or have been struck down by the courts.

And the courts have proven the perfect excuse for asking pro-lifers to keep voting for Republicans. “We can’t get a pro-life majority on the courts unless we elect pro-life presidents!” In Alaska, Sarah Palin begged for patience before a packed pro-life ballroom, “We need to patiently take over the Judicial Board.”

Prolifers have done well in prayer, crisis pregnancy centers and public witness. But politically the movement is a failure.

All this ignores the other, more direct actions that Republican presidents, governors and Congresses might have taken that have been explained in the other four columns in this series (see below). When court appointments have been made, they have generally been enigmatic or inconsistent justices. The aforementioned O’Connor, Alito, Roberts, Kavanaugh and Gorsuch have been only weakly balanced by Thomas and Scalia.

Pro-lifers have done well in prayer, crisis pregnancy centers and public witness. But politically the movement is a failure. What remains is the states’ rights approach – nullification. It works, but it requires political will at the local level.

If the state refuses, then the county, borough or municipality might not. They are waiting to be supported, as in Waskom, Texas, and in parishes in Louisiana. In Alaska, we have pro-life towns and boroughs. Catholics call this “The Principle of Subsidiarity” and Evangelicals call it “The Doctrine of the Lesser Magistrate.”

Get your local town or borough to end abortion. It is defiant, yet peaceful.

Alaskans should email, call, or letter write Gov. Mike Dunleavy – today, not tomorrow – and tell him to end public funding of abortion. My earlier essays explain it all. He will act if he knows he has support.

God might ask us, “Were you too busy to even write the governor?”

In the meantime, we can forget about waiting for the federal government. Get your local town or borough to end abortion. It is defiant, yet peaceful.

There will be costs and political careers at risk. No battle is won without casualties. We can leave the rest to God.

This column is the last in a five part of a series. Click here for part one, part two, part three and part four.