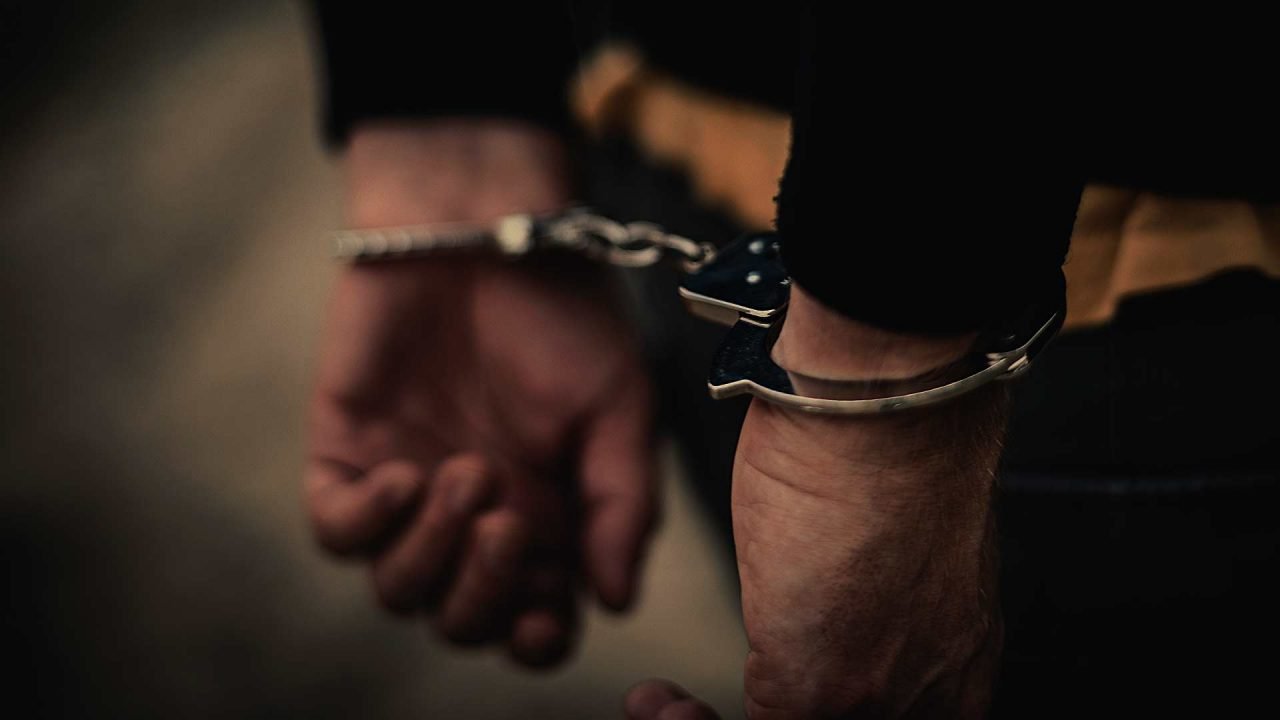 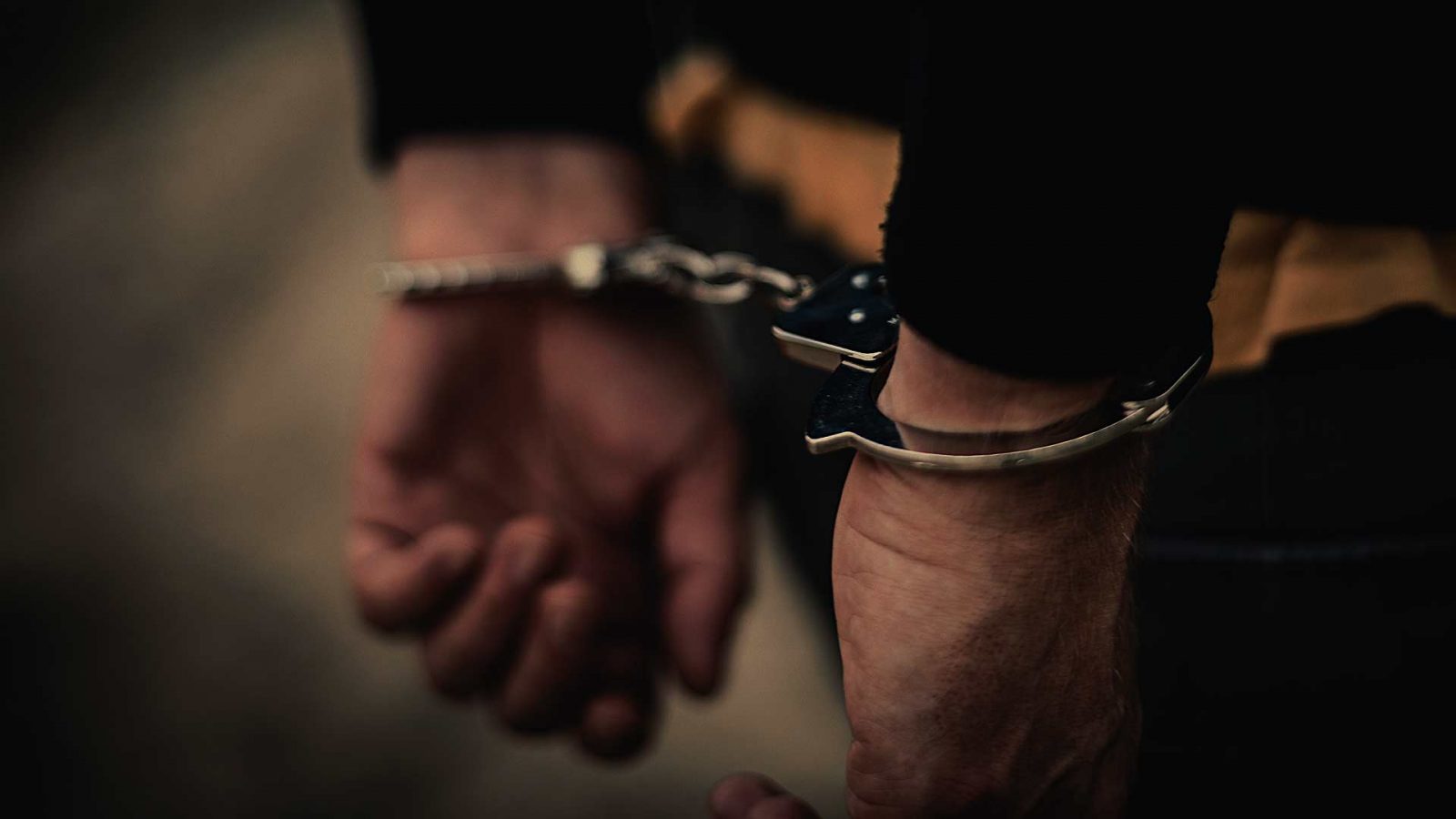 Hate crime is back in the national and local spotlight following the recent introduction of legislation in both the Alaska Legislature and the U.S. Senate.

Senator Lisa Murkowski introduced legislation last week to make it easier for federal prosecutors to prove hate crimes under the 2009 Hate Crimes Prevention Act even when hate is not the sole motivation for a crime. With her proposed “Justice for Victims of Hate Crimes Act” prosecutors would only need to demonstrate that bias against a protected class was a “substantial motivating factor” in a crime.

“Prejudice against groups and individuals because of their sexual orientation, religion, race, or other characteristics has been part of our history,” Murkowski said in a Jan. 30 statement. “While we have made great progress in protecting our fellow Americans from acts of hatred and bias — discrimination, violence, and stereotyping still continue. It must be put to a stop.”

She added that “America is a melting pot and our differences should be celebrated, not treated with prejudice.”

Closer to home, Rep. Andy Josephson of Anchorage introduced House Bill 198 that would add “sexual orientation and gender identity” to categories like race, sex, religion, national origin when determining whether a hate crime was committed against a protected class in Alaska.

Thoughtful critics of hate crime legislation, however, have long warned that these well-intentioned laws actually serve to enforce political correctness and stifle free speech, especially with regards to traditional religious views on homosexuality and same-sex marriage.

In the weeks preceding the passage of the sweeping federal hate crimes legislation in 2009, Alliance Defending Freedom, a group of attorneys that defends religious liberty cases, warned Congress that their bill could severely impede Americans’ constitutional rights to freedom of religion and freedom of expression while creating additional legal protections for those who identify as LGBTQ that are not available to everyone else.

The reality is that ‘hate’ crime laws are designed to punish people for what they think, feel, or believe.

“All violent crimes are hate crimes, and all crime victims deserve equal justice,” Senior ADF Counsel Kevin Theriot said at the time. “So-called ‘hate crime’ laws actually serve only one purpose: The criminalization of citizens based on whatever thoughts, beliefs, and emotions they have that are not considered to be ‘politically correct.’”

The ADF noted that the enforcement of “political orthodoxy” in the form of hate crime laws is being used to target sincere people of faith who simply disagree with homosexual behavior and same-sex marriage.

“The emotion of hate is an unfortunate reality of the human experience,” ADF stated. “But it is not a crime unless accompanied by a criminal action – and even then it is the action that is within the police power of the government, not the emotion. The reality is that ‘hate’ crime laws are designed to punish people for what they think, feel, or believe. The crime itself that is committed is already punished under various federal and state criminal laws.”

Hate crimes legislation is unnecessary and dangerous in its implications to religious organizations and clergy.

The Liberty Council, another group that defends religious liberty cases, warned that the 2009 hate crime bill could also be used to pry into the literature people read and the religious influences, including sermons and conversations they were subject to in the lead up to a crime.

“This could lead to increased vilification and possibly even prosecution of religious organizations and clergy who are lawfully exercising their right to free speech,” Liberty Council stated, adding that “passing the Hate Crimes Bill would be a step down the road of incrementalism that would result in the finished product of full mandated acceptance of same sex relationships.”

The Liberty Council’s statement concluded that, “Punishing hate crimes is good and has been accomplished since the beginning of civilization through general criminal principles. Hate crimes legislation is unnecessary and dangerous in its implications to religious organizations and clergy.”