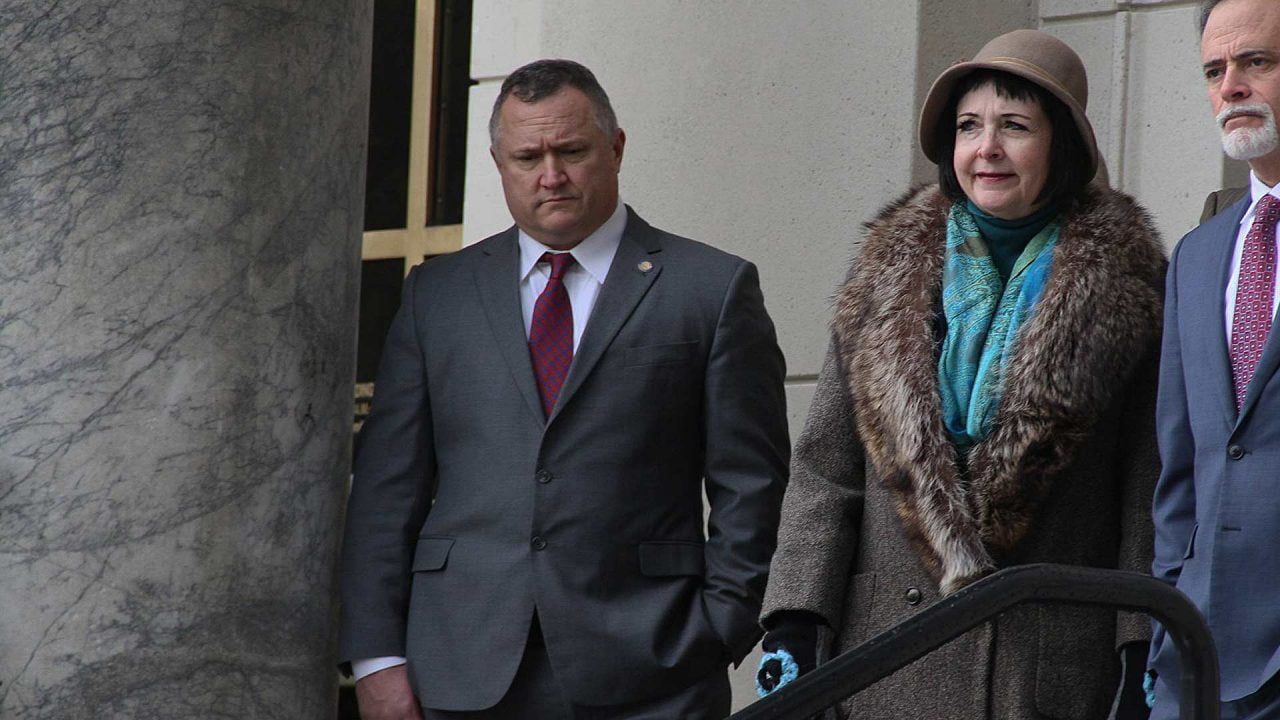 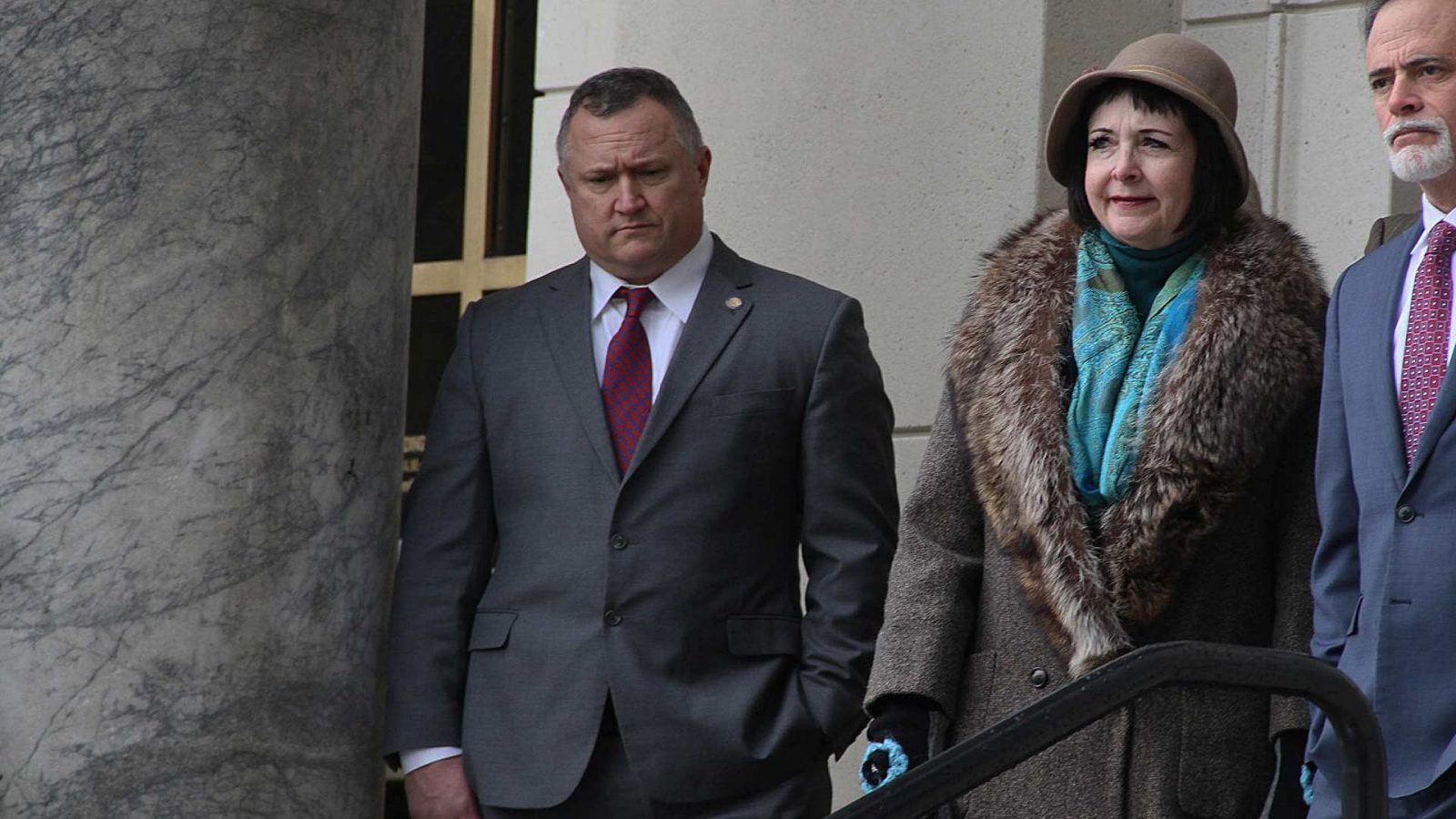 Sen. Mike Shower of Wasilla introduced measures this week to end the binding caucus system in the Alaska Legislature, whereby legislators are required to vote with their fellow caucus members on certain key issues or suffer the loss of leadership, committee memberships, staff and office space.

The binding caucus has grown increasingly controversial over the past year among the more conservative members of Alaska’s Legislature. Both the House and Senate caucuses have shifted to the left as Republicans created multi-party caucuses that have severely restricted their more conservative members from key committee assignments and leadership posts. As a result conservative legislators now have very little influence over legislation in Juneau.

Shower and other conservative senators were punished this year for refusing to vote with their caucus to cap Permanent Fund Dividend payments and refusing to vote to override Gov. Mike Dunleavy’s budget vetoes.

Shower’s Senate Joint Resolution 17, which is accompanied by a SB 187 to the same effect, would amend the State Constitution to prohibit legislators from forming binding caucuses in which members must commit before hand to vote for or against proposed bills, appointments, vetoes or other measures before the Legislature. The amendment would, however, allow members of a caucus to vote on a matter “directly relating to the selection of an officer of a political caucus or leadership of a house of the Legislature.”