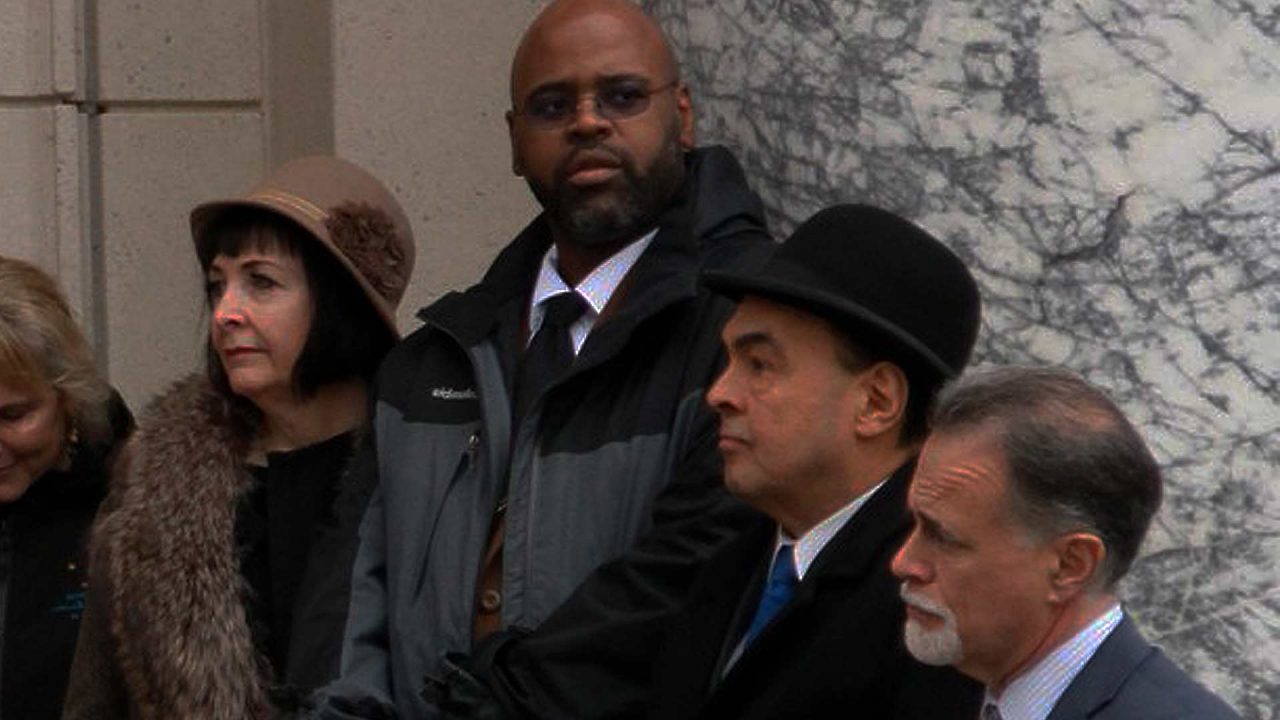 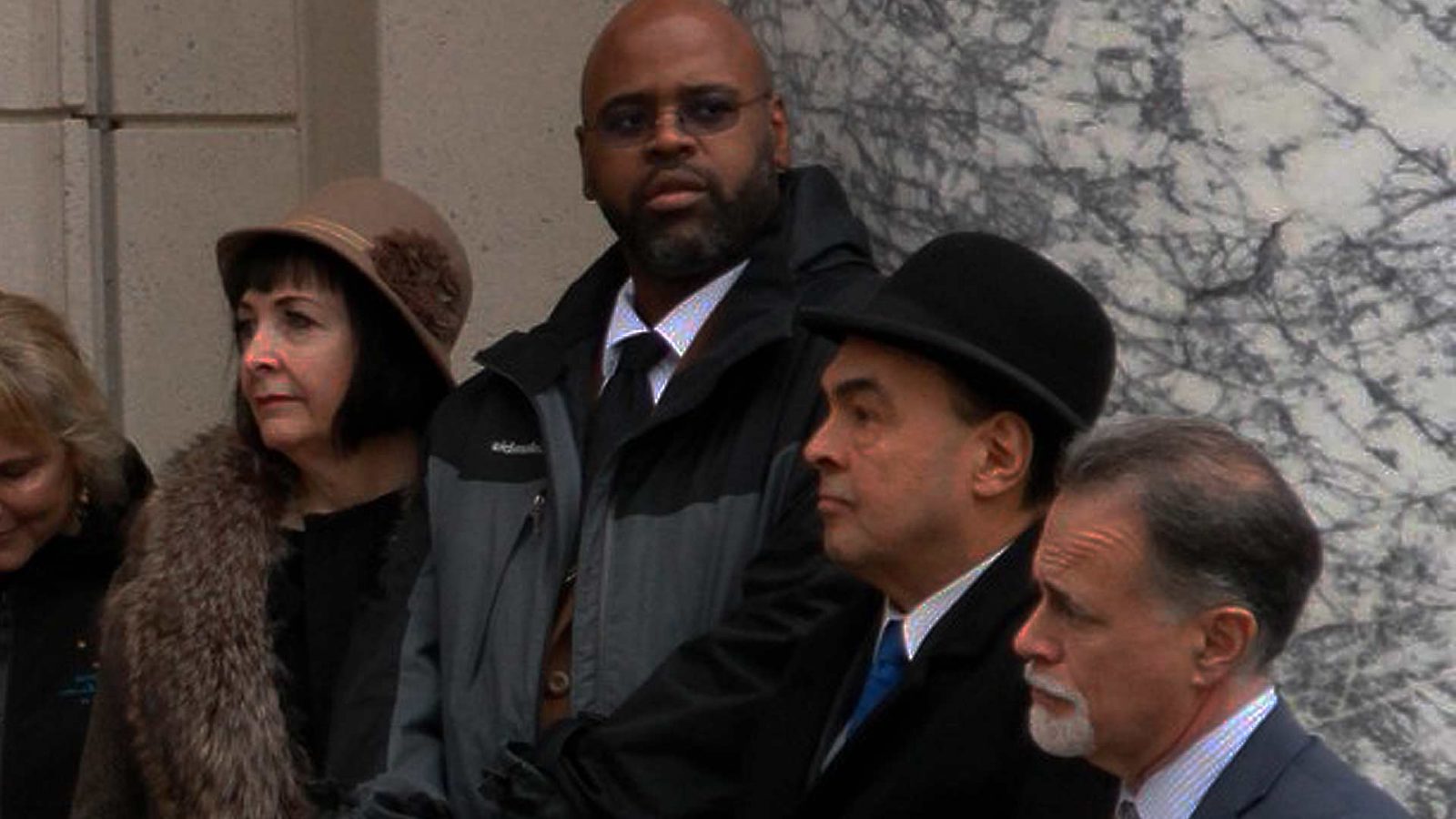 Seven senators in the Alaska Legislature are now co-sponsors of a resolution stating that Alaska’s Constitution cannot be construed as establishing a right to abortion.

On Feb. 14, Republicans Senators David Wilson of Wasilla, Mia Costello of Anchorage and Mike Shower of Wasilla joined Sen. Donny Olson, D-Golovin as co-sponsors of Sen. Shelley Hughes’ Senate Joint Resolution 13, which states that nothing in the State Constitution may be “construed to secure or protect a right to abortion.”

Earlier in the week, Sen. Peter Micciche of Soldotna and Sen. John Coghill of North Pole co-sponsored the measure.

The resolution is in the Senate Health & Social Services Committee which is chaired by Sen. Wilson who supports the measure. Co-sponsor Sen. Shower also sits on the committee. It has yet, however, to receive a hearing where it can be debated and discussed.

If passed by two-thirds vote of the House and the Senate, it would be placed on the ballot for the Nov. 3 general election. A simple majority of Alaskans would need to vote in favor of the amendment for it to become law.