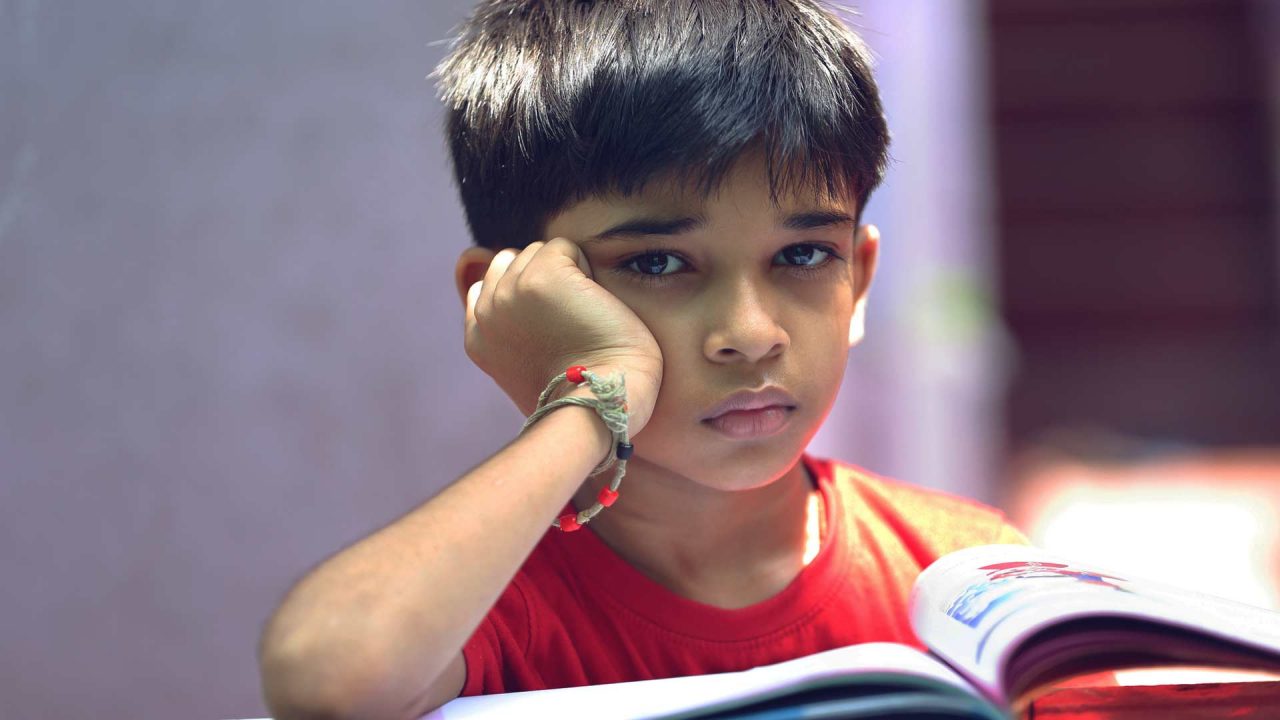 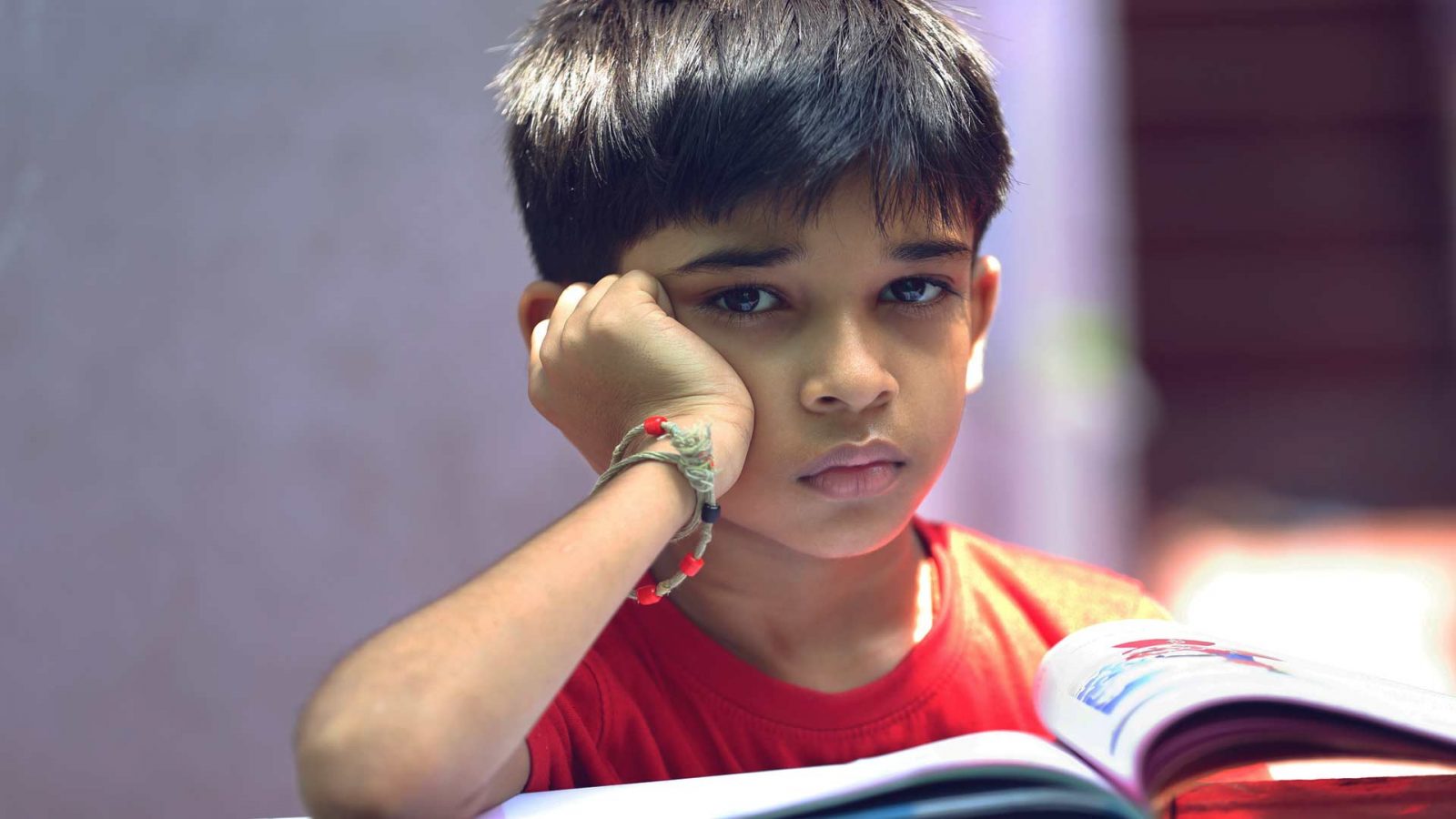 An Alaska think tank just released a policy brief showing that while education spending in the state has skyrocketed, academic achievement has plummeted.

According to the National Educational Association, Alaska had the third fastest rate of increase in K–12th grade spending per student between 2003 and 2018, the AFP reports. Over that span, per student education spending in Alaska increased from $11,233 to $21,907 – a 95% increase which is nearly triple the 34% U.S. inflation rate.

Despite significant funding increases, “Alaska has continued to produce very disappointing results in national standardized testing,” Doyle’s report states. “Scores from the National Assessment of Educational Progress between 2003 and 2019 showed that Alaska’s combined math and reading standings sank more than any other state – ranking 49th or lower in six of eight categories by 2019.”

A key part of the problem is that educational unions, advocacy groups and school districts have spent little time developing and advocating for measurable outcomes for the increased funding, Doyle reports.

“Great progress could be made,” he argues, “if Alaska’s K–12 advocacy groups were to come together to begin supporting outcome-based solutions for the crisis of early childhood literacy in Alaska, particularly to include accountability measures.”

Doyle maintains that Alaska should join the 37 other states which have adopted kindergarten through 3rd grade reading intervention programs. These include identifying weak readers and creating evidence-based plans such as parental notification, home reading programs and innovative curriculum strategies to address reading problems early on.

Successful programs in Florida and Mississippi utilize a “proficiency-based promotion, which ensures students have the foundational knowledge they need before they advance through school grade levels,” Doyle writes.

Proficiency-based promotion groups students according to ability rather than age to which is “far more effective for students, and far more efficient for teachers,” Doyle states.

“All stakeholders in K–12 education in Alaska should rally behind effective reforms: parents, schools and districts, boards, our legislature, and education advocacy groups,” Doyle’s report concludes. “Advocacy groups can contribute significantly to helping Alaska’s K–12 system by refocusing some of their energy on improving educational outcomes, rather than exclusively focusing on more funding. Alaskan children deserve better.”