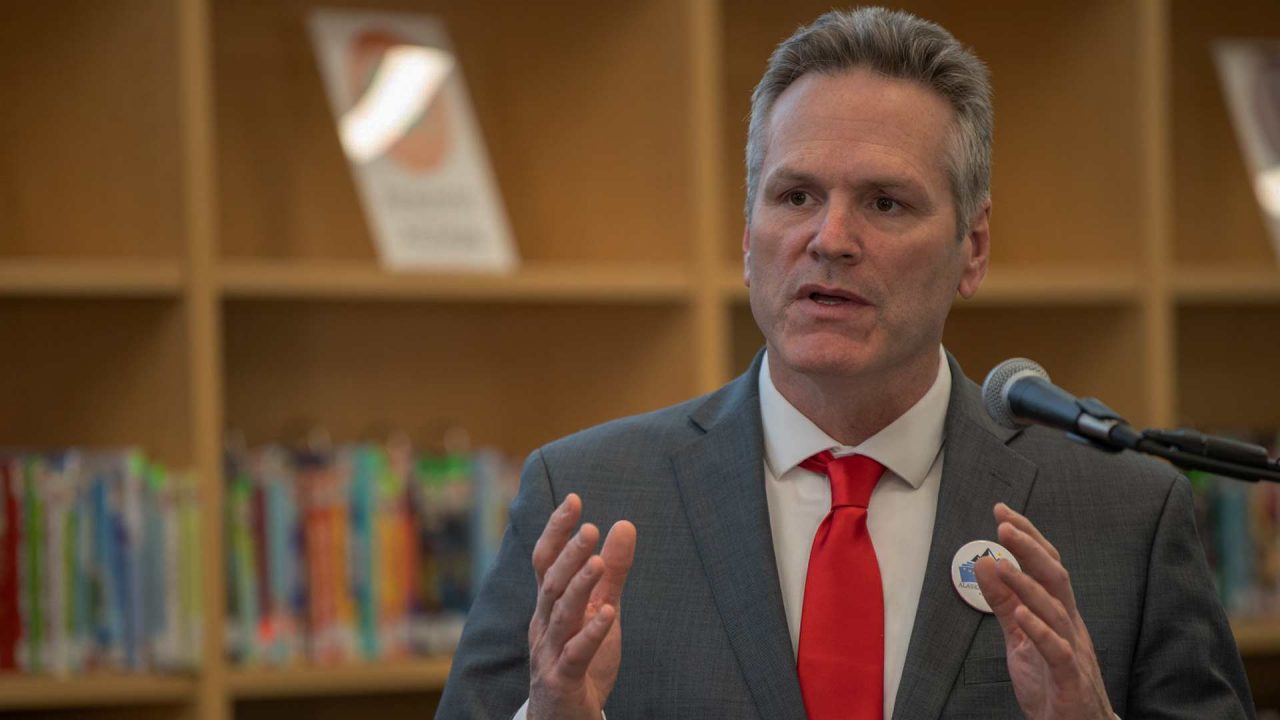 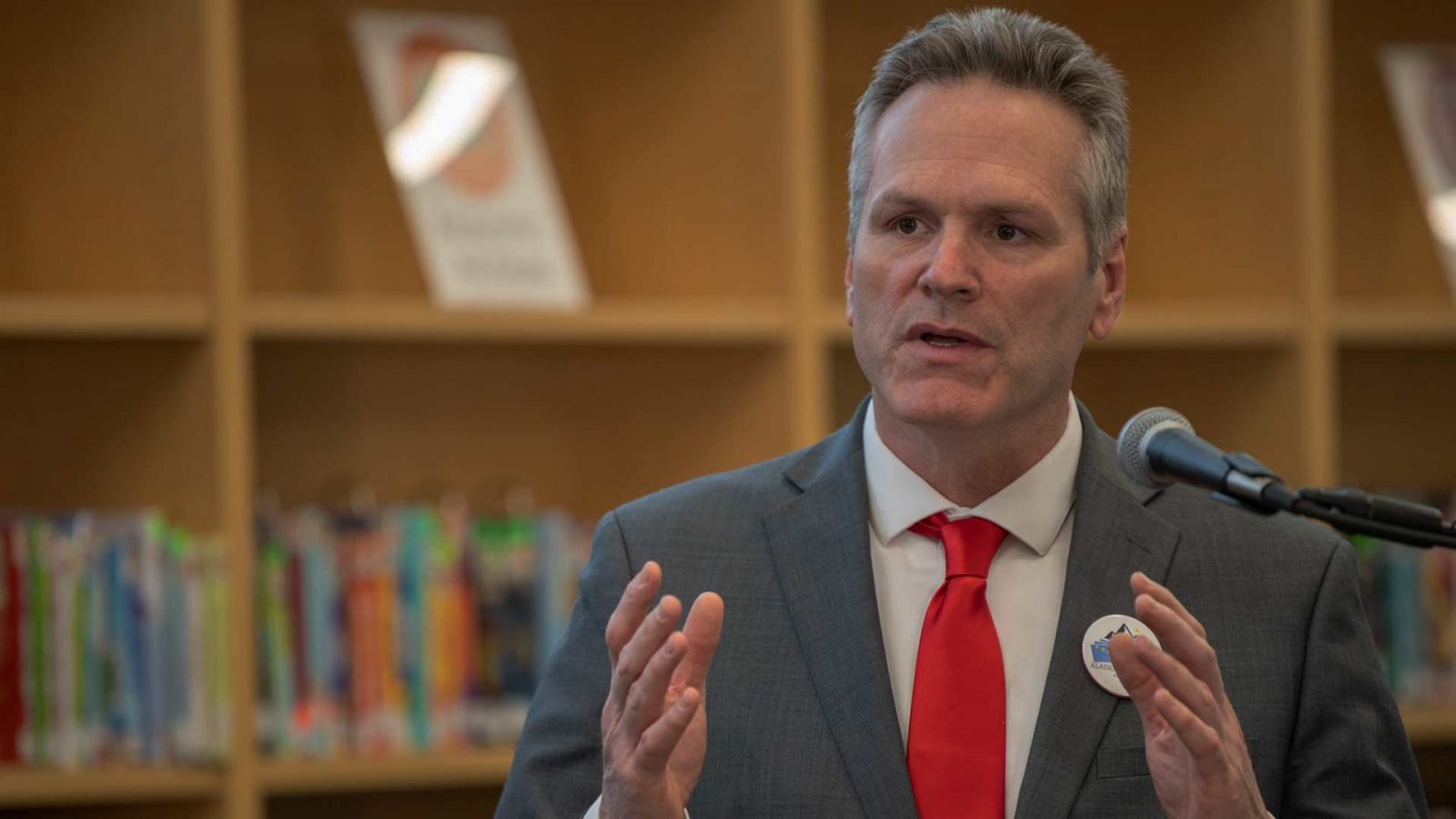 A coalition of left leaning groups have the green light to continue their campaign to remove duly elected Gov. Mike Dunleavy from office.

On Feb. 14, the Alaska Supreme Court ruled that the Recall Dunleavy campaign could begin its attempt to gather more than 71,000 signatures to put the question to a statewide vote. The high court did not, however, rule on the merits of the recall effort and will hear oral arguments in the case on March 25. In the meantime, the state Division of Elections must prepare petition booklets so recall activists can gather signatures across the state.

Stand Tall With Mike is the group defending the governor and challenging the recall push for lacking legal grounds. If the Supreme Court rules that the recall effort is without merit, the signature campaign would be halted.

As reported earlier in the Watchman, left leaning groups like Planned Parenthood and others are helping push the removal of the socially and fiscally conservative, pro-life governor. The governor’s opponents have until June 8, 2022 to collect the needed 71,200 signatures to put the issue to a statewide vote. If successful, a special election would be held within 60 to 90 days after the required signatures are submitted.