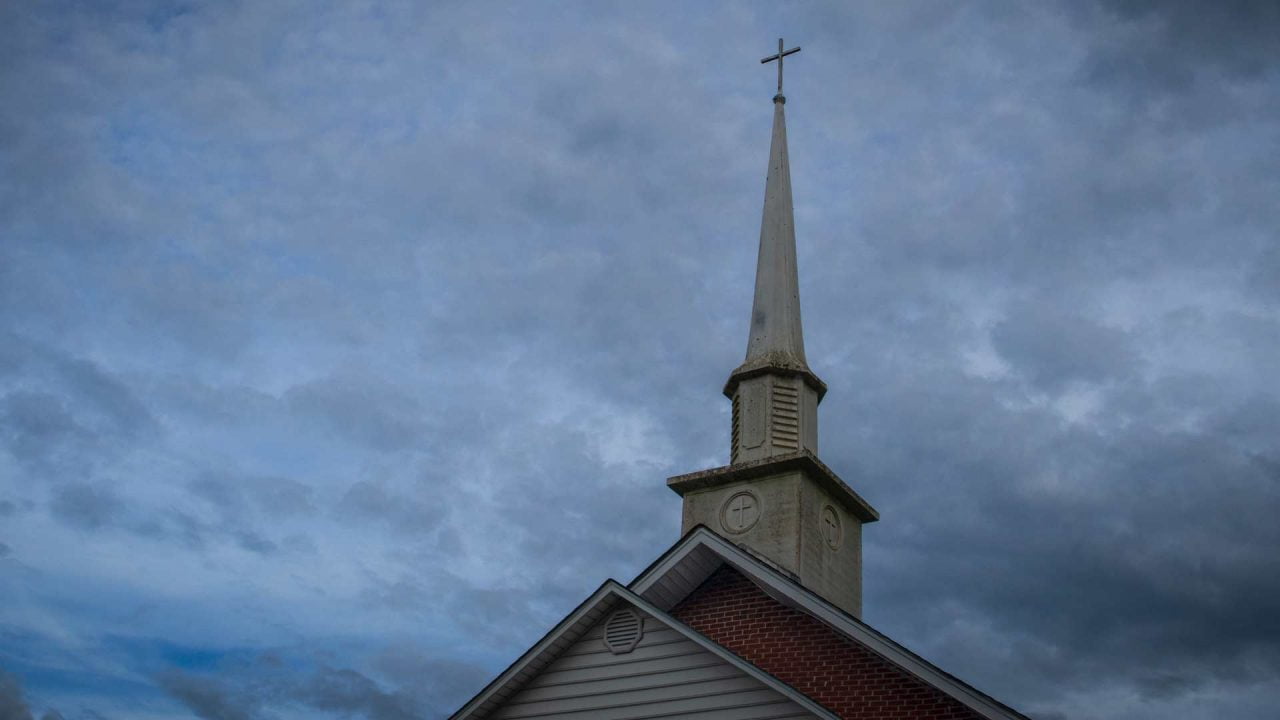 Being socialist or atheist is political liability in 2020 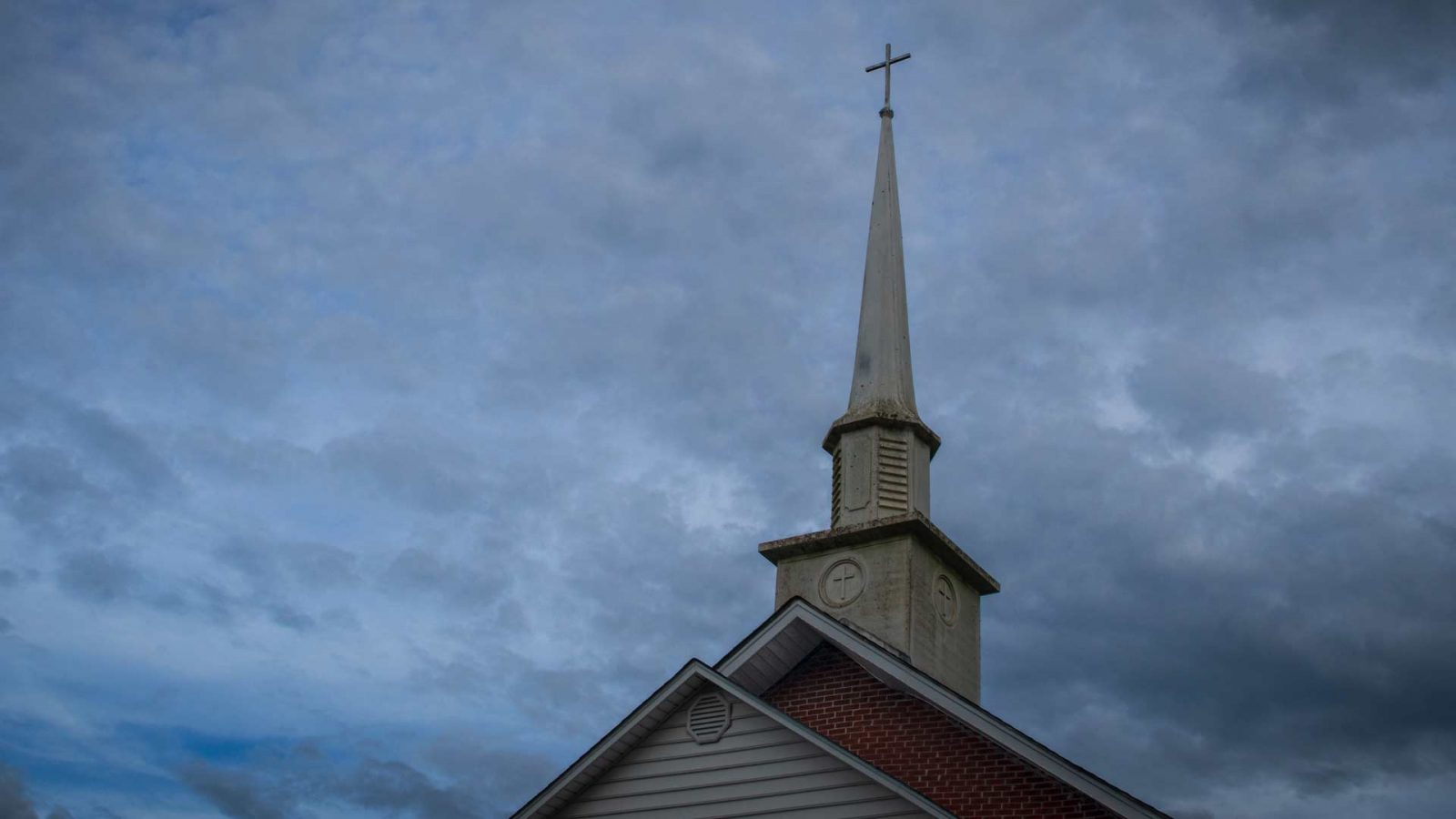 A new study from Gallup reports that 90% of Americans would vote for a presidential candidate who happened to be black, Catholic, Hispanic, Jewish or a woman. The number drops to eight in 10 who would vote for candidates who are evangelical Christian, gay or lesbian. Only about 65% would vote an atheist.

Just one group – socialists – received majority opposition, with less than half of Americans (45%) saying they would choose a socialist for president.

PERCENT WHO WOULD VOTE ‘YES’

Democrats express a far greater willingness than Republicans to vote for a socialist (45% to 17%) an atheist (68% to 41%) or a Muslim (71% to 42%). Republicans are more accepting than Democrats of candidates who are Evangelical Christians (88% to 77%). Republicans and Democrats are about equally likely to support a candidate who is black, Catholic, Hispanic or Jewish. With regards to voting for a woman, 86% of Republicans would do so, compared to 95% of Democrats.

These findings are based on a Jan. 16-29 Gallup survey asking, “Between now and the 2020 political conventions, there will be discussion about the qualifications of presidential candidates – their education, age, religion, race and so on. If your party nominated a generally well-qualified person for president who happened to be [characteristic], would you vote for that person?”