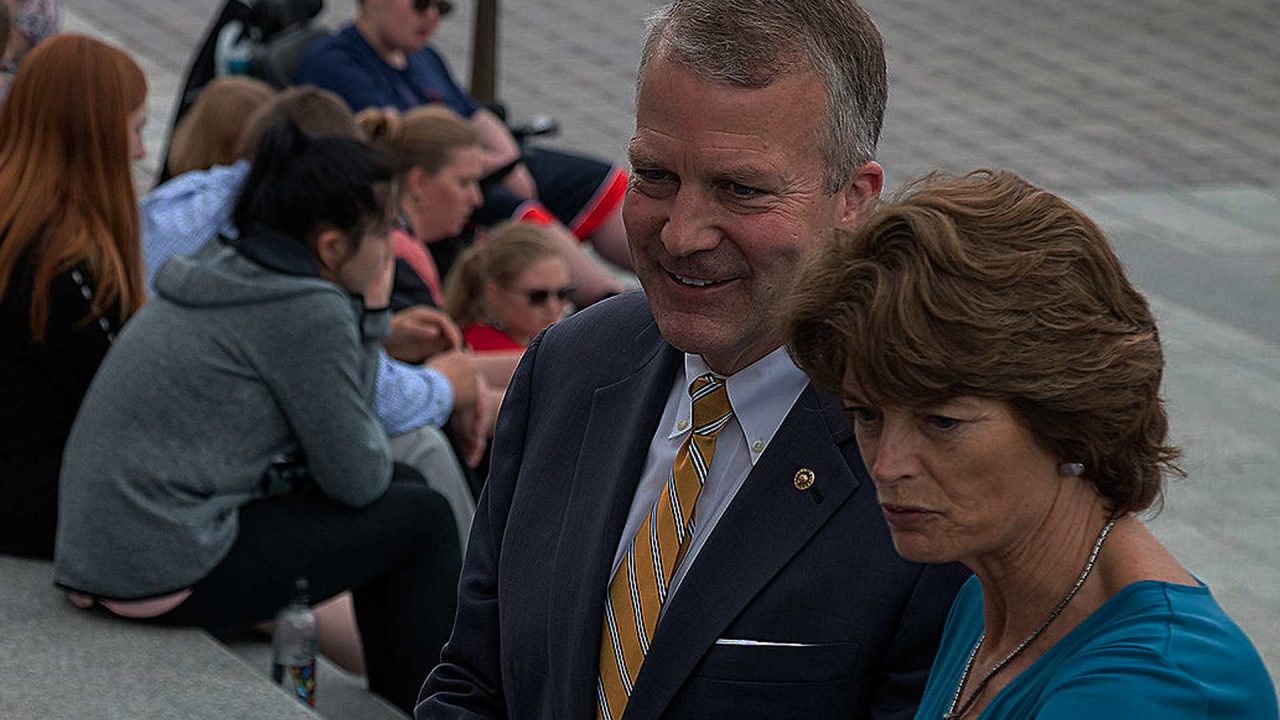 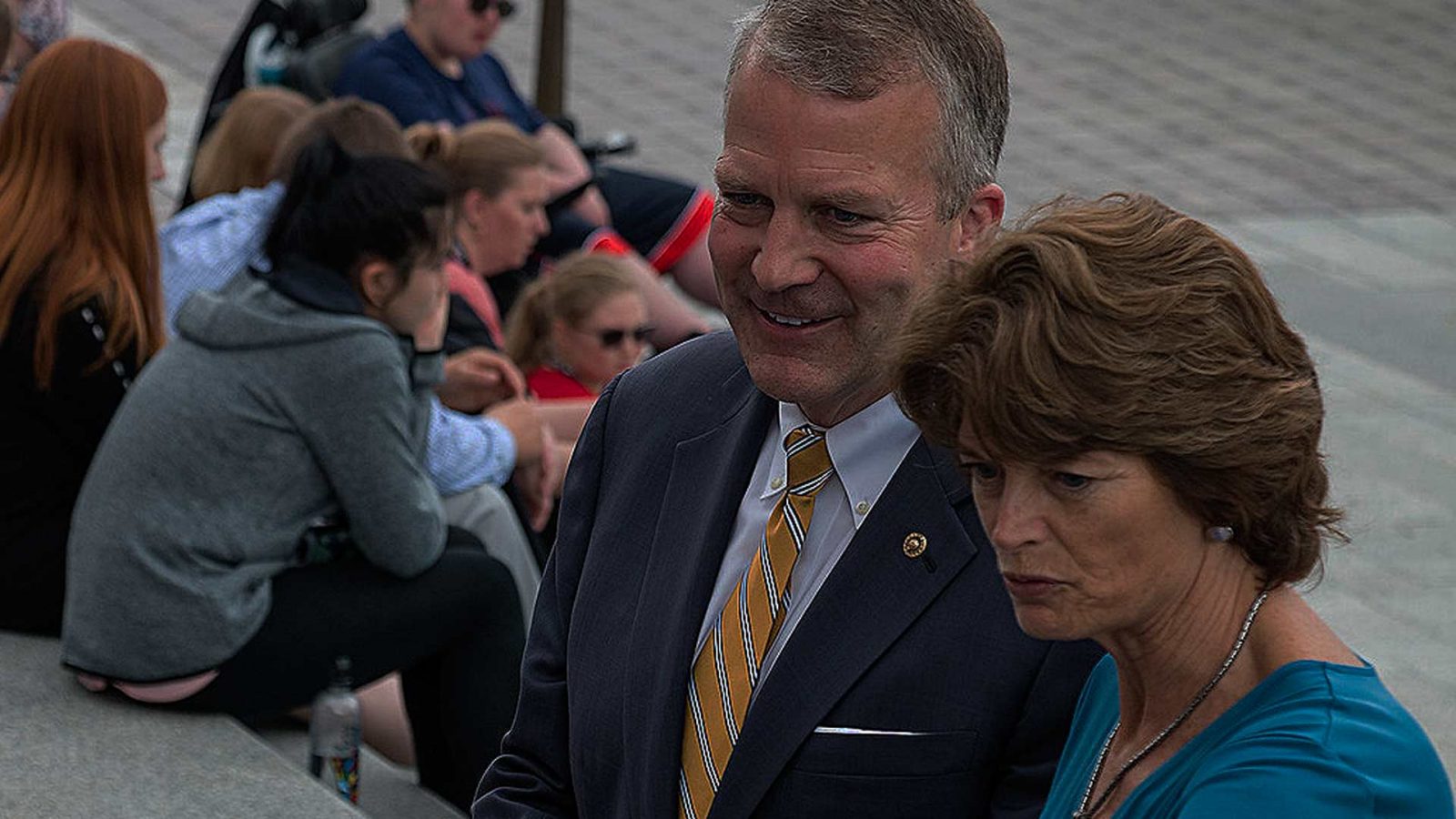 Sullivan voted to pass both the Pain-Capable Unborn Child Protection Act (SB 3275), which would ban abortions after 20 weeks, and the Born-Alive Abortion Survivors Protection Act (SB 311), which requires doctors to provide the same medical care for babies born alive during a failed abortion as they would any other baby born at the same gestational age.

Murkowski and Sen. Susan Collins, R-Main, were the only Republicans to vote against the pain-capable abortion ban.

Murkowski voted against the pain-capable abortion ban but voted for the measure requiring doctors to care for babies born alive during an abortion.

Despite a clear majority of Senators in favor of both bills, they failed to achieve the 60-vote threshold to override the mostly Democrat-led-filibuster and thus will not receive a final vote on the Senate floor. The pain-capable abortion ban received 53 votes, while act to outlaw infanticide once a baby is born received 56 votes.

With regard to the pain-capable abortion ban, Murkowski and Sen. Susan Collins, R-Main, were the only Republicans to vote against the bill. A total of 51 Republicans and two Democrats voted for it. This bill was intended to address the medical fact that unborn babies can feel pain by at least 20 weeks if not sooner. More than 12,000 babies are killed each year from abortions performed after 20 weeks.

Regarding the measure to ban infanticide, every Republican – including Murkowski and Collins – voted to end debate and allow a final vote on the measure. With 40 Democrats and one Independent opposed, however, the vote was unsuccessful.

Democrat Senators Amy Klobuchar, Bernie Sanders and Elizabeth Warren did not vote on either bill.

Congress has voted on these two bills repeatedly, but the filibuster rule has blocked passage each time.

While Republicans hold the majority in the U.S. Senate, both bills required a 60-vote threshold due to the fact that pro-abortion Democrats have repeatedly filibustered both measures. The Senate has the power, however, to suspend the filibuster rule and allow the bills to pass with a simple majority, but Senate Majority Leader Mitch McConnell has been unwilling to do so.

In the past, Congress has voted on these two bills repeatedly, but the filibuster rule has blocked passage each time. This year, with Democrats controlling the House, the bills had no chance of making it to President Trump’s desk. The votes, however, illustrate the importance of electing pro-life legislators this coming November.