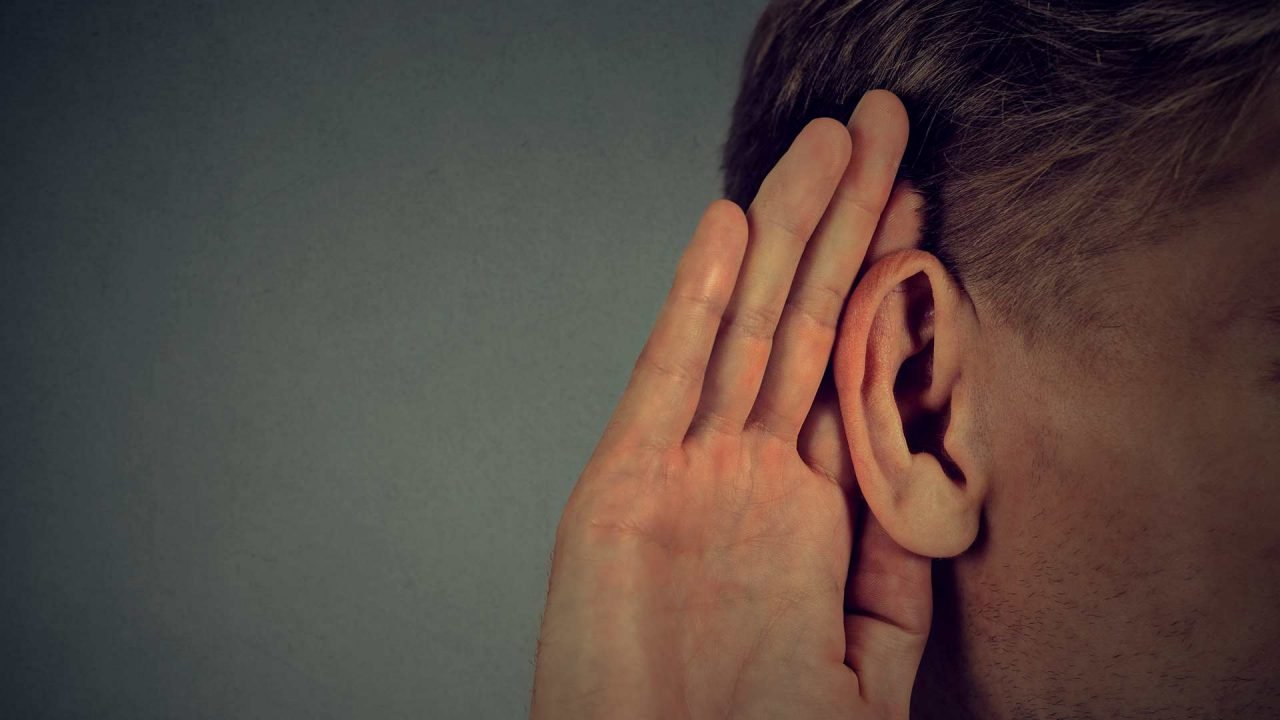 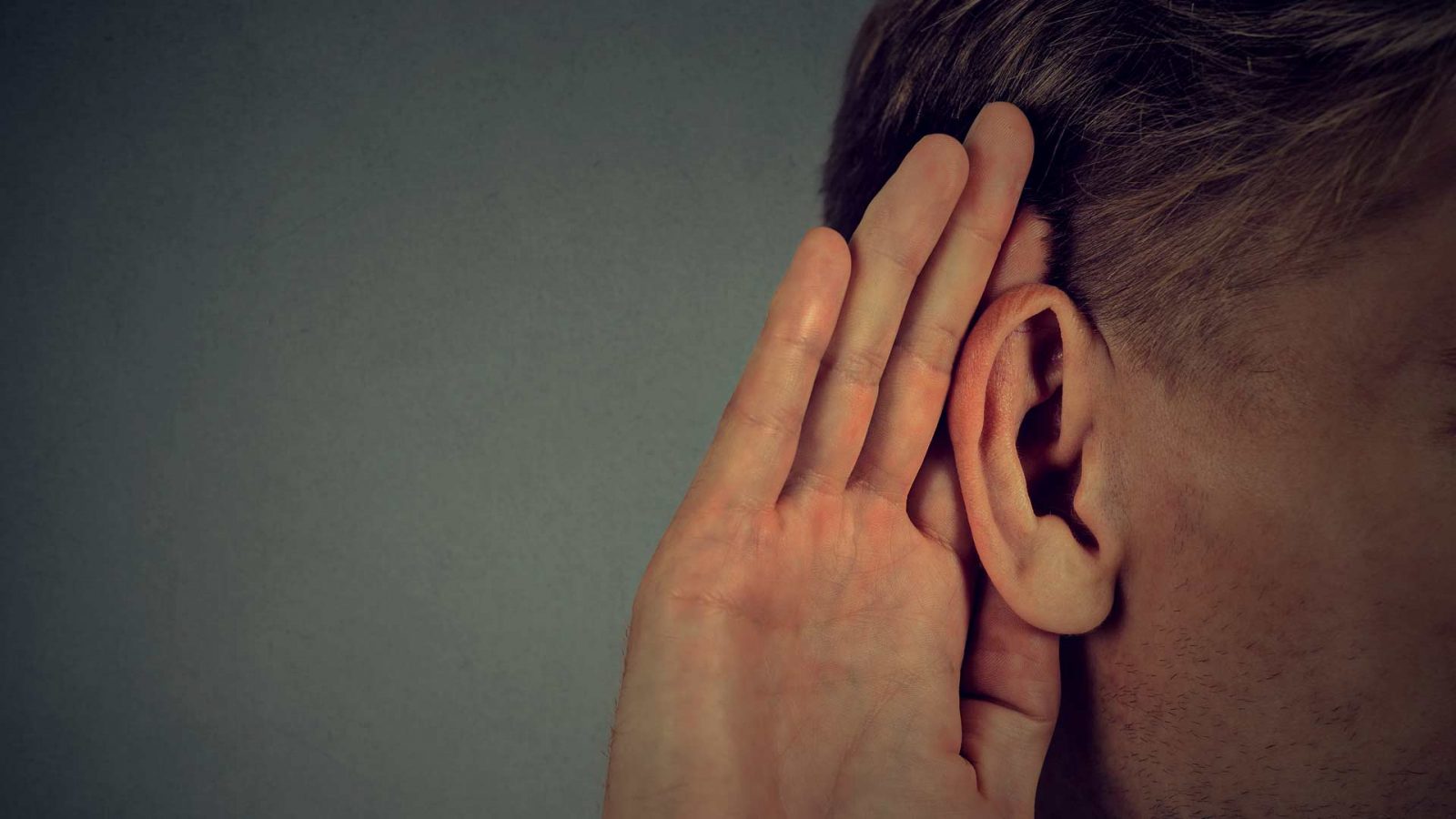 The Alaska Watchman is tracking these bills which are all scheduled for hearings this week. To publicly comment on any of these bills, click here to find a Legislative Information Office near you to testify by phone.

Senate Bill 136, which grants tribal leaders greater control over public education in Alaska’s villages, is scheduled for a hearing on Thursday, Feb. 27, at 9 a.m. in the Senate Education Committee. The bill has the support of Gov. Mike Dunleavy and would allow tribes to oversee K-12 grade schools, while infusing classroom education with a combination of Western and millennia-old tribal education models. Sen. Gary Stevens, R-Kodiak, is the prime sponsor.

House Bill 148, which changes marriage requirements by eliminating the need two witnesses of a marriage to sign the marriage certificate, is scheduled for a hearing on Thursday, Feb. 27, at 3 p.m. in the House State Affairs Committee. The bill is sponsored by Rep. Matt Claman, D-Anchorage, who is a vocal and active supporter of same-sex marriage and the more radical elements of the LGBT political agenda.

NO RIGHT TO ABORTION IN AK CONSTITUTION

Senate Joint Resolution 13, which proposes a constitutional amendment clarifying that nothing in the State Constitution may be “construed to secure or protect a right to abortion” or abortion funding, is set for a hearing on Wednesday, Feb. 26, at 1:30 p.m. The bill is sponsored by Sen. Shelley Hughes, R-Wasilla.

House Bill 193, which alters Alaska’s state song by adding a second verse suggesting there are “bars among our cultures,” while pledging allegiance to “Nature’s” flag, is set for a hearing on Thursday, Feb. 27, at 8 a.m. The bill is sponsored by Rep. Andi Story, D-Juneau.