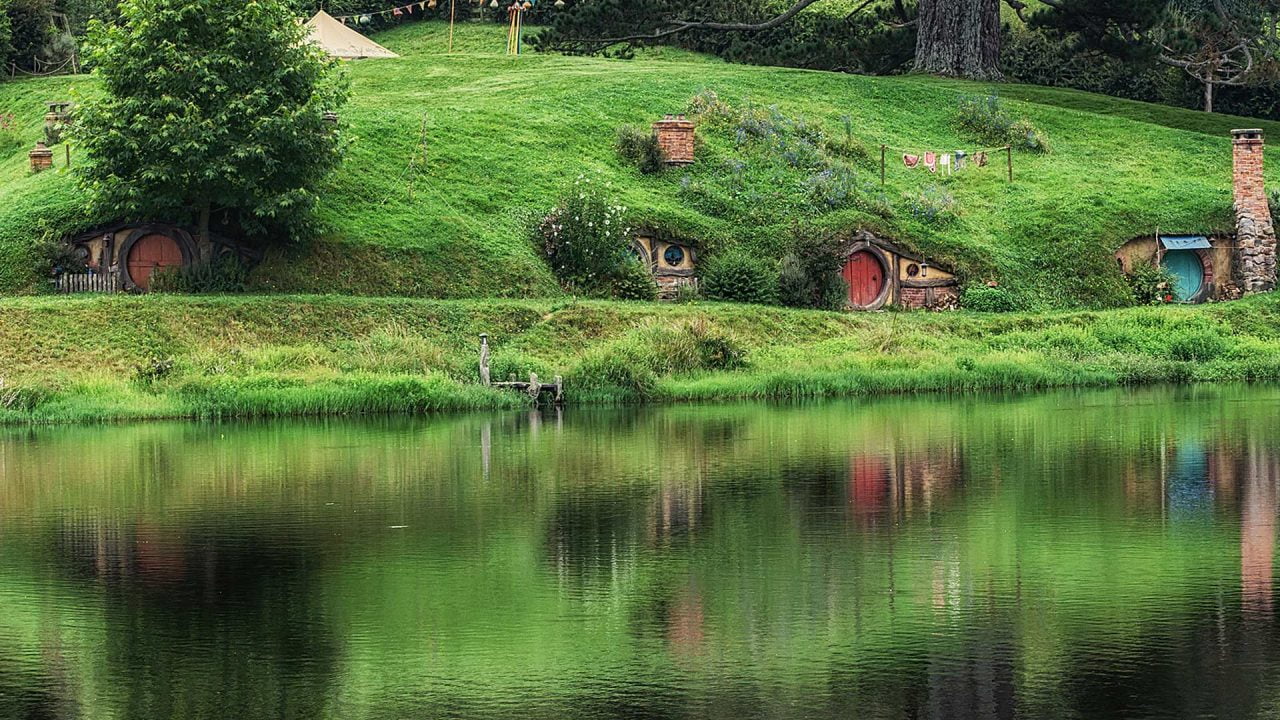 Saturday symphony celebrates ‘The Lord of the Rings’ 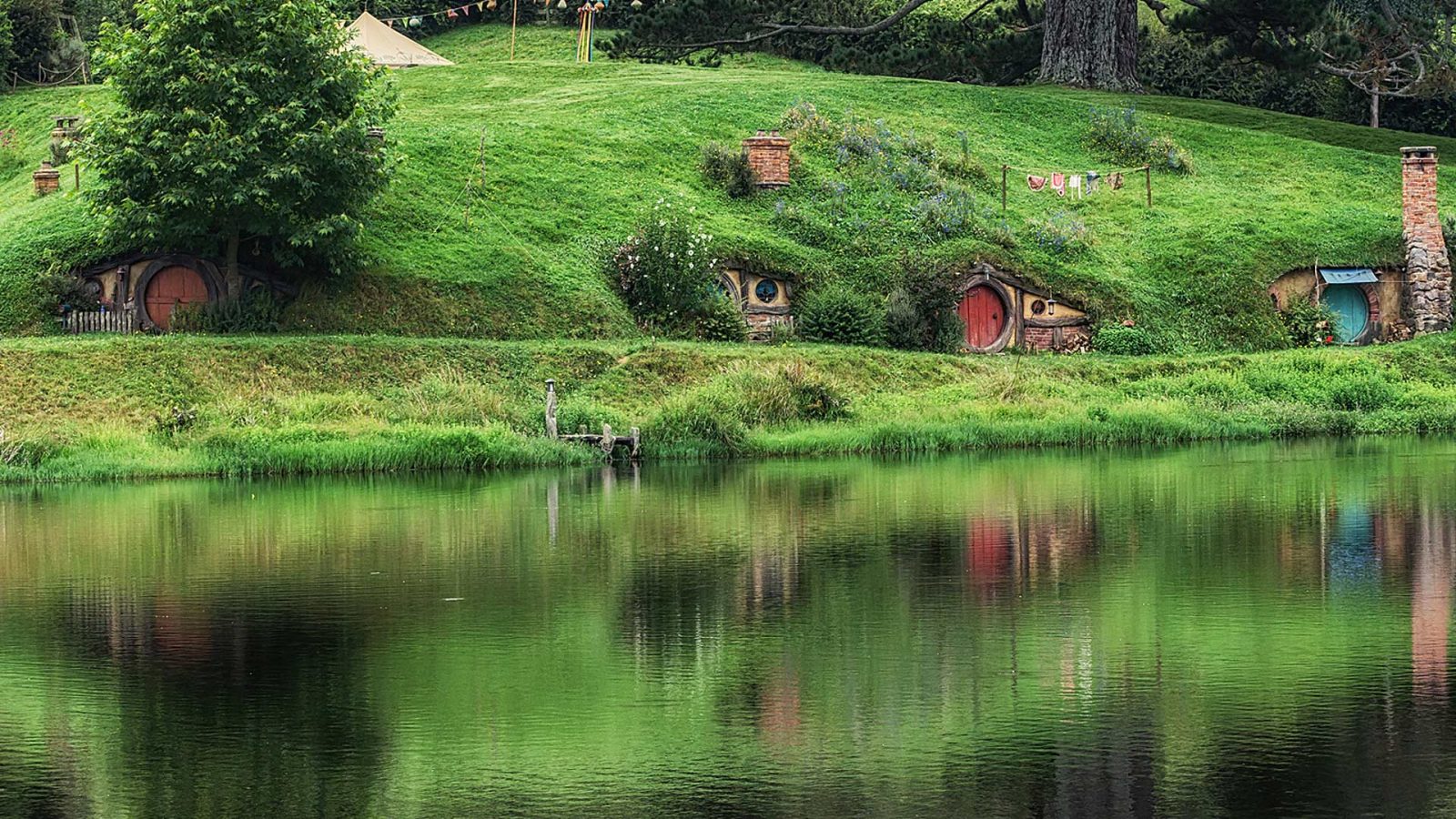 J.R.R. Tolkien once said that “The Lord of the Rings” trilogy was a “fundamentally religious” work that explores fundamental Christian truths. His renown story has reached millions of readers with unforgettable characters.

On Saturday, Feb. 29, the Anchorage Symphony will perform Johan de Meij’s symphony “The Lord of the Rings.” Based on Tolkien’s trilogy, the performance consists of five separate movements, each illustrating a character or important moment from the books: Gandalf, Lothlorien, Gollum, Journey In the Dark, and Hobbits.

Other pieces to be performed will be Vaughan Williams’ ethereal piece that involves a full string orchestra, a smaller orchestra of nine players, and a string quartet to all perform at the same time. Anchorage Symphony principal clarinetist Karl Pasch will also perform the world premiere of his new jazz influenced Clarinet Concerto.

The performance is open to all ages but is suggested for children ages six years and up.