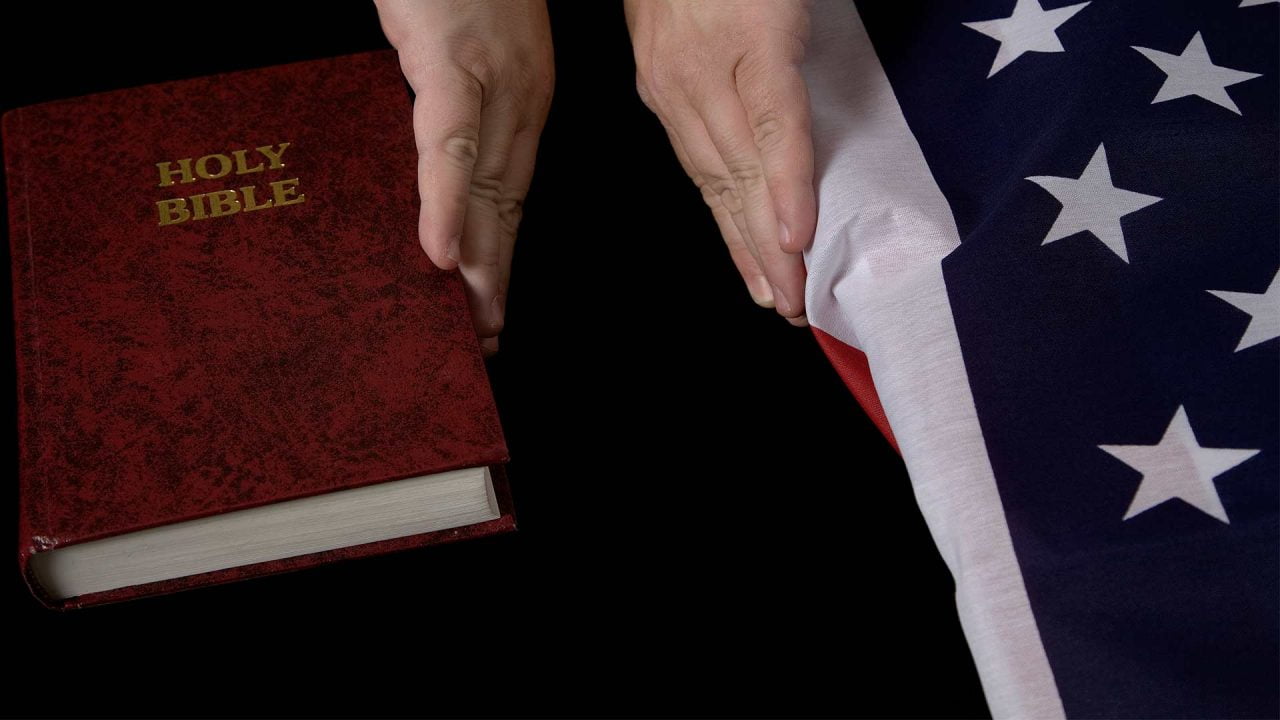 ‘Separation of church and state’ isn’t what you think 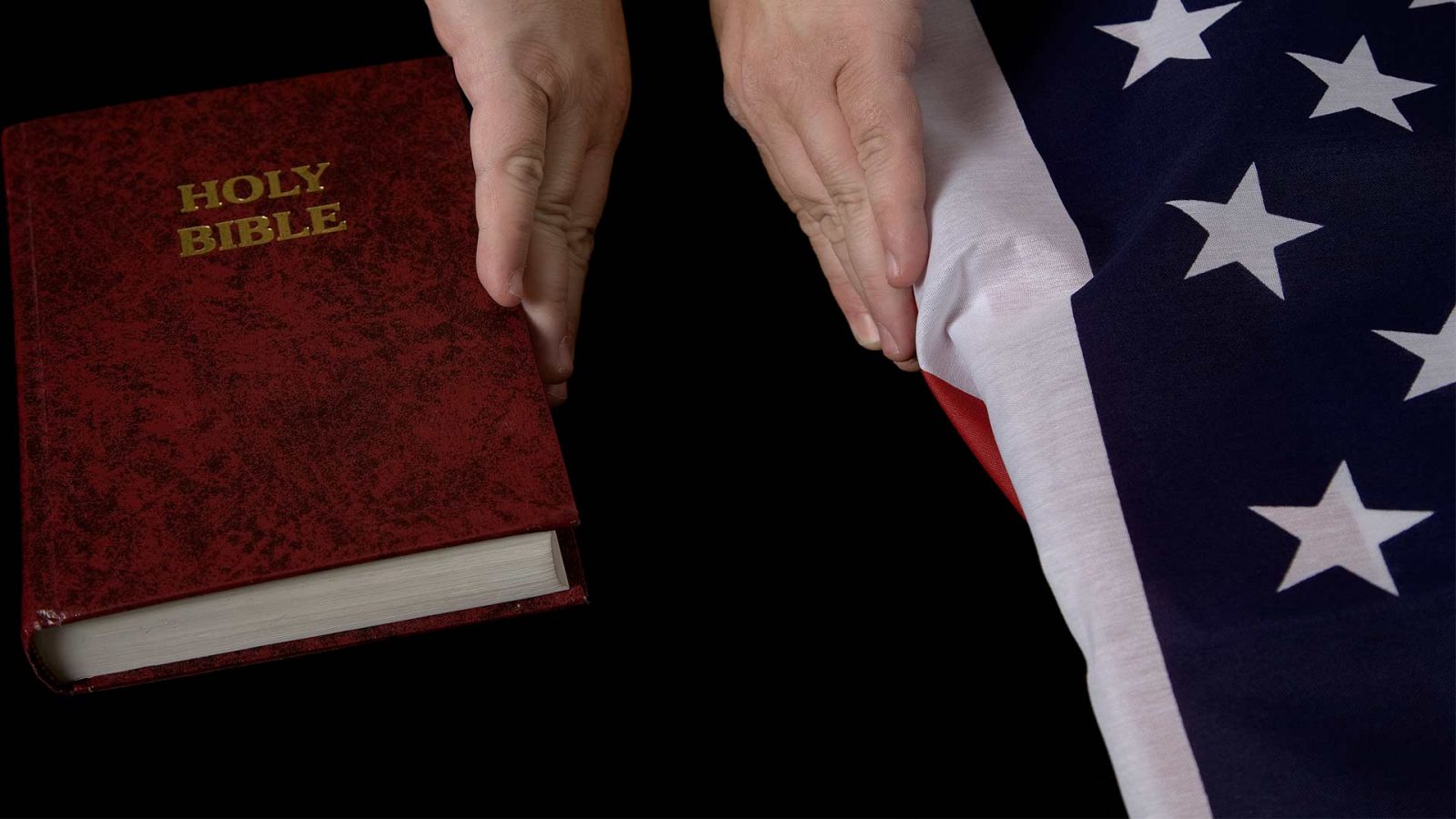 A growing percentage of people believe it’s a good thing if church and church people steer clear from anything resembling politics. They believe that the separation of church and state dictates that people of faith should keep their beliefs to themselves. Part of this thinking comes from Greek philosophers who sought to divide the sacred from the secular. But that is not the type of government our founders had in mind when they penned the Constitution.

Most of our Founding Fathers experienced the evils of a government that strong-armed religion upon its people. Though many of them were devoutly religious, they realized that a coerced religion was no way to run a government or practice faith. So, they agreed to create an “establishment clause” forbidding the government from mandating a particular religious system for its people. There is no such language referring to “a wall of separation of church and state” in the actual Constitution. This phrase was originally used by Thomas Jefferson in a letter meant to reassure church members that the newly established government would not infringe upon the rights of the church or the churchgoers. It was never meant to wall the church off from the public square.

Today Jefferson’s words “separation of church and state” are thrown around liberally as the trump card to win any argument against a faith informed viewpoint on a public matter. In reality, there has never been and will never be a time in which the religious worldviews of people will cease to influence the affairs of the state. The only way that will happen is if people of faith allow the state to silence them. History tells us that people motivated by faith have informed major breakthroughs in science, philosophy, and government – they should not be sidelined.

Students fear that saying a prayer in public school could get them in trouble.

The “culture war” unfolding around us is really a war of ideas, which do not exist in a vacuum. They have been formed and shaped by our collective philosophies, religions and worldviews. If religion declines in any society, other philosophies will ascend to take its place. As long as those ideas do not have a religious label on them, they are likely to be sanctioned and protected by a state that strives to bar religion from public influence. The danger of swallowing the lie that religion has no place in the public sphere is that religion grows powerless and secular humanism becomes the state sponsored “religion” our founders feared.

We’ve already seen this occur in our schools and universities. Teachers mistakenly think that bringing a Bible to school is unconstitutional – a violation of the “separation of church and state.” Students fear that saying a prayer in public school could get them in trouble. This is not what the “wall of separation” intended – a wall that enshrines secular humanism as the only acceptable worldview for public discussion.

It’s time to overcome apathy, to speak up and let our ideas be known – religious or otherwise.

Truth be told, exercising religious liberty is not getting any easier. Parents must talk to children about how comfortable they feel in expressing and practicing faith in school. If challenges arise, parents need to address this with administrators. What are they doing to protect a child’s freedom of religion? Those with children enrolled in state-funded homeschool programs should make sure educational leaders ensure they can purchase historical materials that are not void of religious content.

Unfortunately, some people of faith have disengaged from this struggle. Some fear that the open practice of their religion may provoke other religions to also practice freely – that can be scary. Secondly, for a long time Christians have enjoyed being movers of the culture. We’re not used to being in the minority and we’ve become a bit apathetic, assuming that our freedoms will never be stripped away. Finally, we don’t always agree with how our church or party leadership has operated in the past. We haven’t wanted to associate ourselves with self-appointed leaders who are charging into the societal realm claiming to speak for us all. There was a time and season for that, but that time and season seems to be over.

Much ground has already been lost to the lie that religion has no place in the public marketplace of ideas, but it’s not too late.

It is going to take a grassroots effort to rise up and find our individual voices in our personal spheres of influence. It’s going to require us to take stock of where we have the most influence and start there. It’s going to take neighbors and family members having long-overdue brave conversations. It’s time to overcome apathy, to speak up and let our ideas be known – religious or otherwise.

Much ground has already been lost to the lie that religion has no place in the public marketplace of ideas, but it’s not too late. If ever there were a time for people of faith to engaged, the time is now. The person is you.