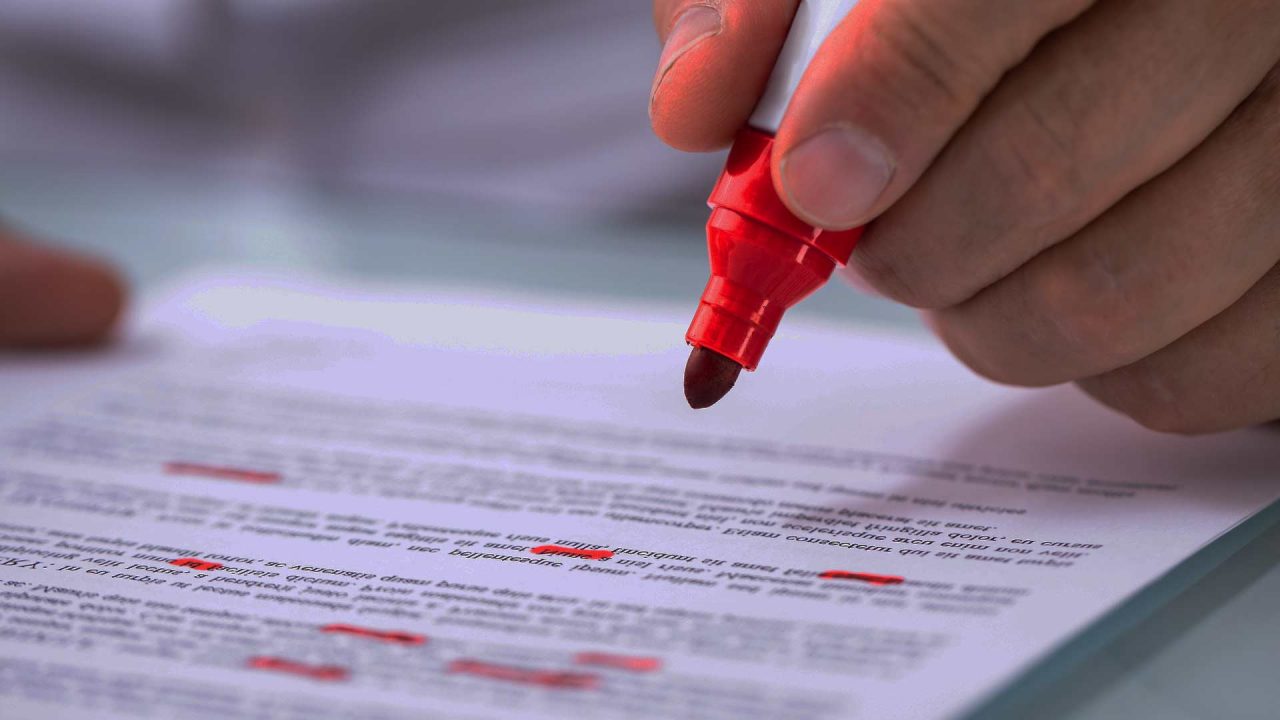 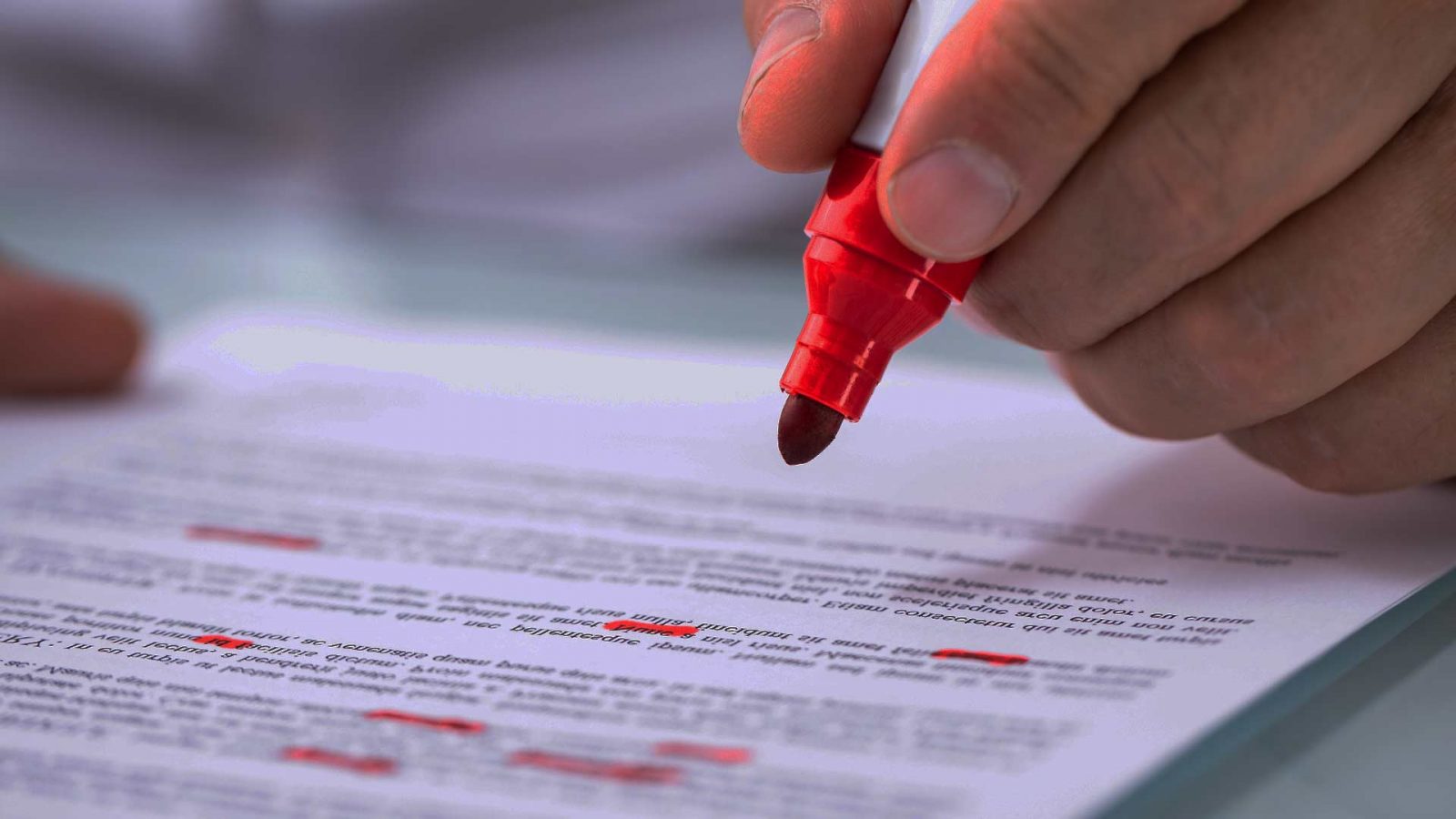 A measure to ease legislators ability to override a veto by Alaska’s governor will be taken up again on Wednesday in the Alaska Legislature.

The proposed constitutional amendment (HJR 15) would reduce the required number of votes for a veto override from three-fourths to just two-thirds of the full body of the Legislature. The resolution passed out of the Finance Committee last month, and will be taken up in the House Judiciary Committee March 4.

The majority caucuses in the current Legislature are at odds with Republican Gov. Mike Dunleavy over his efforts to drastically reduce state spending during the current fiscal crisis. On Jan. 24, the Legislature failed to override $74 million that was sliced from Alaska’s budget last summer. The override vote failed 37-20. Forty-five votes were required for the override to succeed. If HJR 15 passes, only 40 votes would be needed to override the governor.

The measure is sponsored by some of the more liberal leaning Democrats in the multi-party majority caucus in the House – Representatives Jonathan Kreiss-Tomkins of Sitka and Anchorage Democrats Andy Josephson and Matt Claman.

TAKING ACTION
While the March 4 hearing does not have time scheduled for public comment, Alaskans can click here to contact members of the House Judiciary Committee.