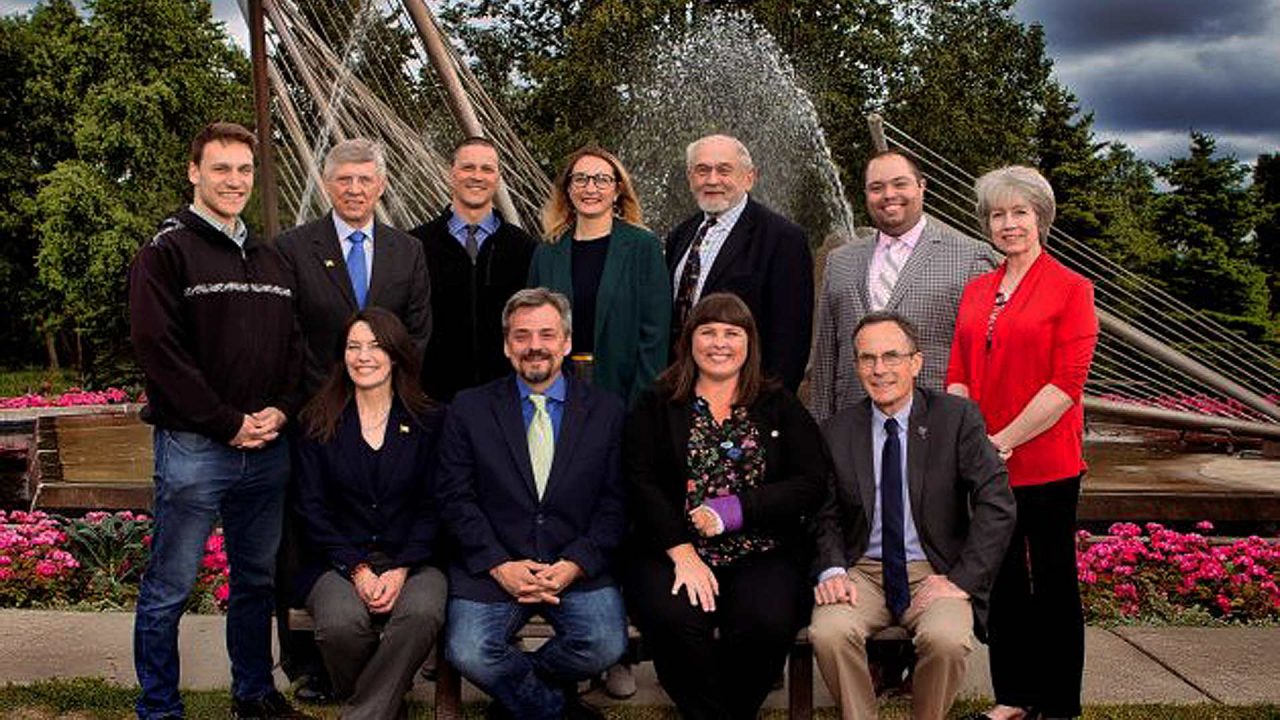 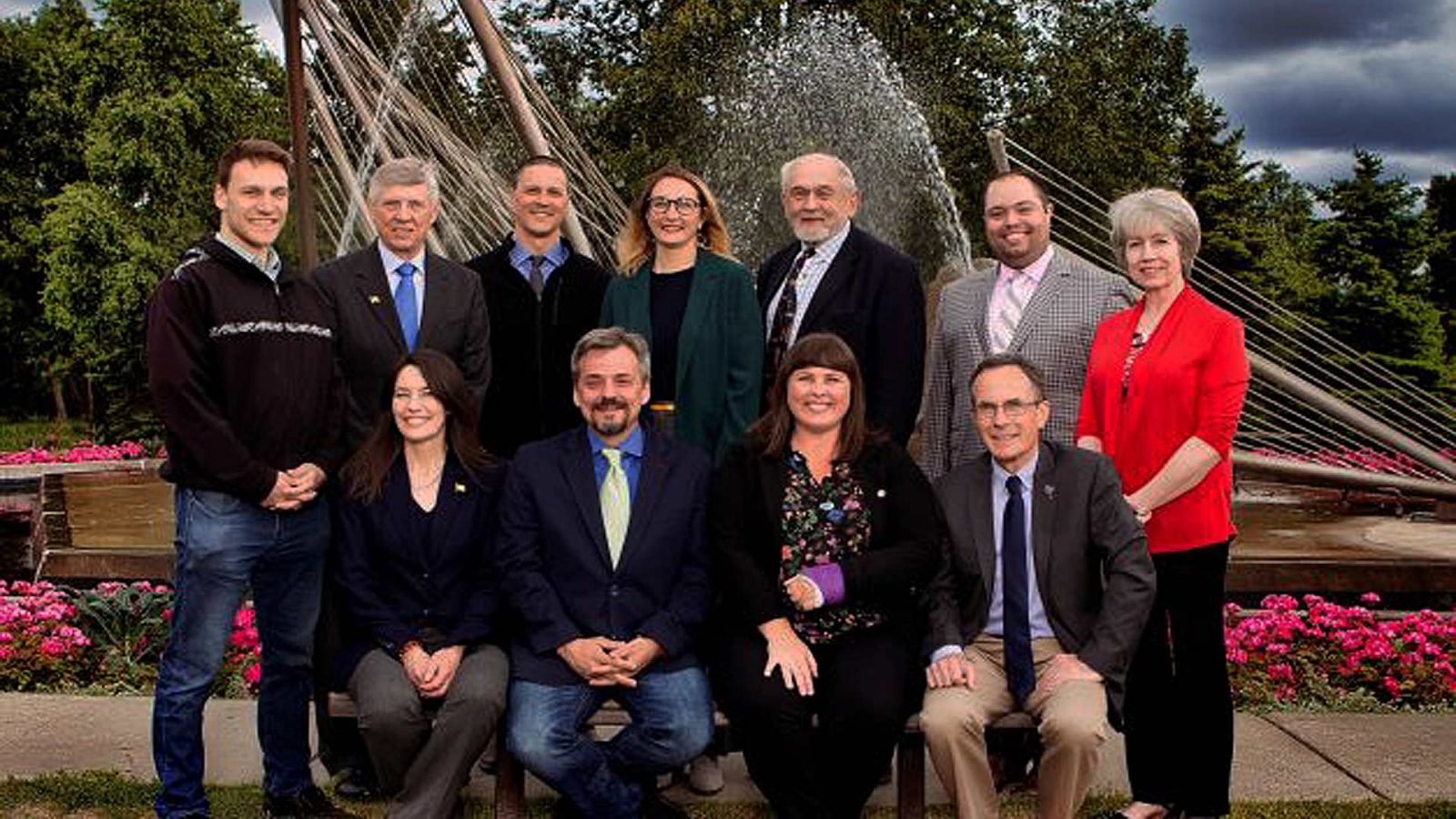 The Anchorage Assembly overwhelmingly rejected a resolution encouraging the public to report on those suspected of knowingly, intentionally and recklessly” spreading coronavirus.

Introduced by Assembly Member Fred Dyson, the resolution sought to encourage Anchorage residents to act when they observe criminal infection of others.

“It’s not unlike when we see a reckless driver, speeding and weaving in and out of traffic, and acting erratically,” Dyson said at the March 24 Assembly meeting. “Or we see some neighbor – somebody wandering up and down the street firing random shots in the air.”

The resolution failed in a 9-2 vote with several Assembly members expressing concern that the measure could cause panic and lead to neighbors reporting on parents who let children play outside or those who expose family relations to the virus.

“This could lead to people panicking and that is the last thing we need,” Assembly Member Felix Rivera said. “How do you know when someone is actually knowingly or intentionally spreading this if we lack tests to know if people actually have the virus or not.”

Dyson clarified that the resolution would not create law, but simply inform people of their duty to oppose dangerous and reckless activity.

“We are not making a law here,” he said. “We’re just recommending [that] people who know of an objective risk, to do what they can to mitigate – to stop it.”

Assembly Member Crystal Kennedy joined Dyson in voting in favor of the resolution, saying she supported the measure as a way to alert people of their ability to “question somebody’s actions.”

Assembly Member Pete Peterson said some residents might use the resolution to unfairly accuse others.

“I think it will create too much divisiveness,” he said.

Municipal attorneys noted that there are current state laws prohibiting the knowing and intentional spread of a disease.