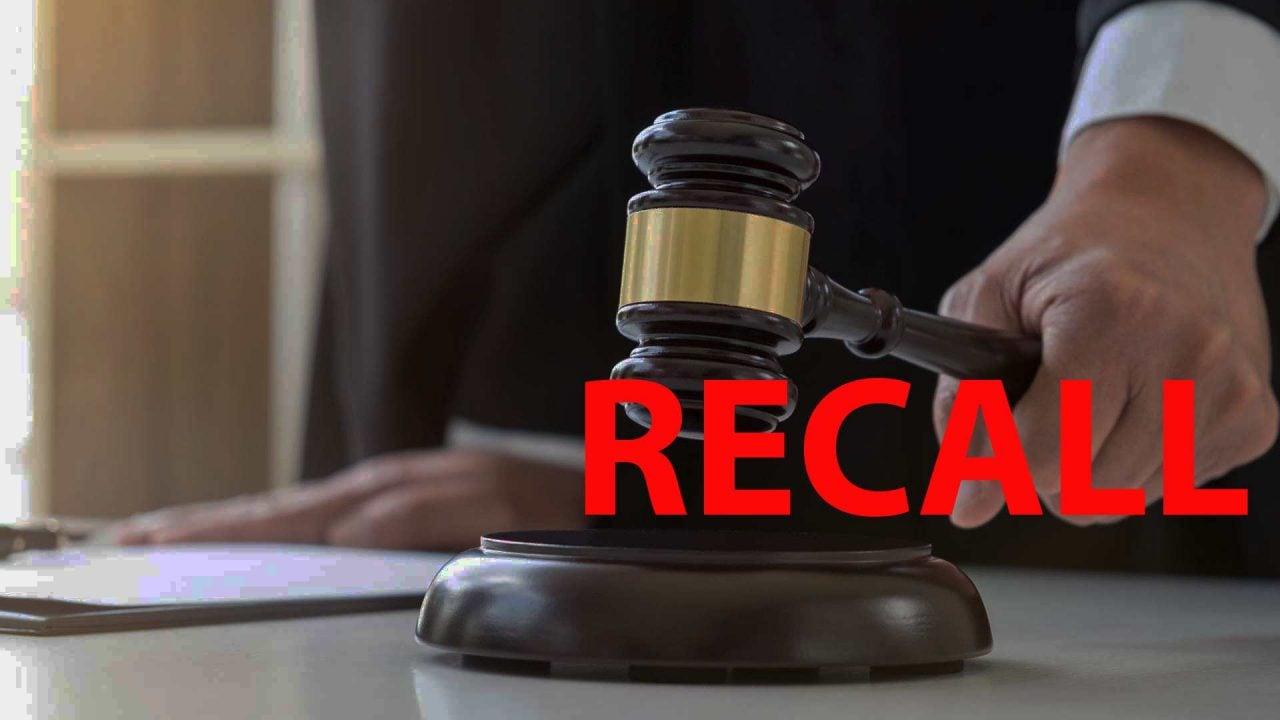 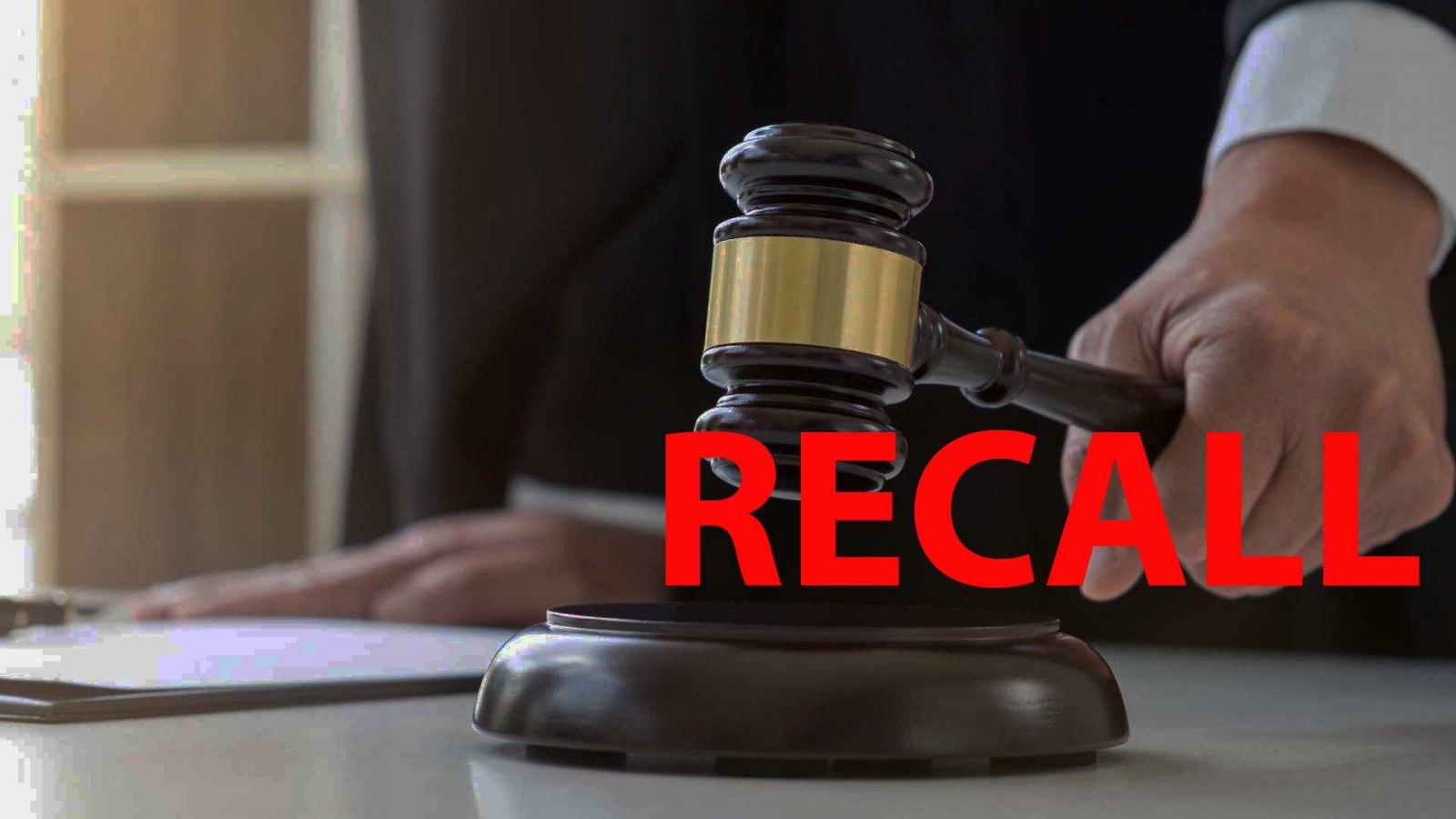 We’re in the midst of a pandemic, our economy is in turmoil, and Gov. Mike Dunleavy and many other state officials are working around the clock in crisis-management mode.

No matter: while the bombs are falling, the Alaska Supreme Court held a March 25 hearing on whether a politically motivated recall campaign against the governor should be allowed to move forward.

Even when we lived in normal times, the recall allegations never passed the straight-face test. But now, in the midst of the current crisis, these charges seem reckless and despicable.

Think about it: the recall proponents are seriously advancing the claim that we can legitimately recall a governor because a judicial appointment for a court in Palmer was made a few days late when there wasn’t even yet a vacancy. I remember when state judges took more than ten years (yes, a decade!) to resolve a case concerning Alaska’s law that required parental consent before a minor’s abortion. The judicial branch suffered no consequences at all for this outrageous delay.

Another absurd charge is that Gov. Dunleavy somehow violated “separation of powers” when he exercised an authority that is expressly granted him under our State Constitution (Article 2, Section 15) – the line-item veto.

Judges in Alaska routinely trample on the State Constitution by issuing rulings that intrude on the authority of the executive and legislative branches. Yet when a duly elected governor uses a power expressly granted him under the Constitution, we’re asked to believe it violates separation of powers. This is beyond ludicrous.

Even though the recall doesn’t have a shred of legal credibility, many observers expect the justices to essentially shrug their shoulders and say, “Who are we to decide what constitutes a legally permitted reason for recall? Let the people decide.”

If the court goes this direction, then I think it’s only fair that judges be forced to live under the same “anything goes” standard. In other words, if elected officials can be recalled for any reason, even spurious ones, then Alaskans should likewise be permitted to recall judges when they do anything we find objectionable.

For too long, judges have acted like politicians. It’s high time we started treating them as such.

Many Alaskans are surprised, even shocked, to find out that judges are currently exempt from recall. Our State Constitution says the following: “All elected public officials in the state, except judicial officers, are subject to recall by the voters…” (Article 11, Section 8).

That’s amazing on the face of it. Why shield unelected judges from public accountability? I think we the citizens should advance a simple one-word constitutional amendment — delete the word “except” and replace with the word “and.”

My prediction is that such an amendment would pass overwhelmingly if placed before Alaskan voters. For too long, judges have acted like politicians. It’s high time we started treating them as such.