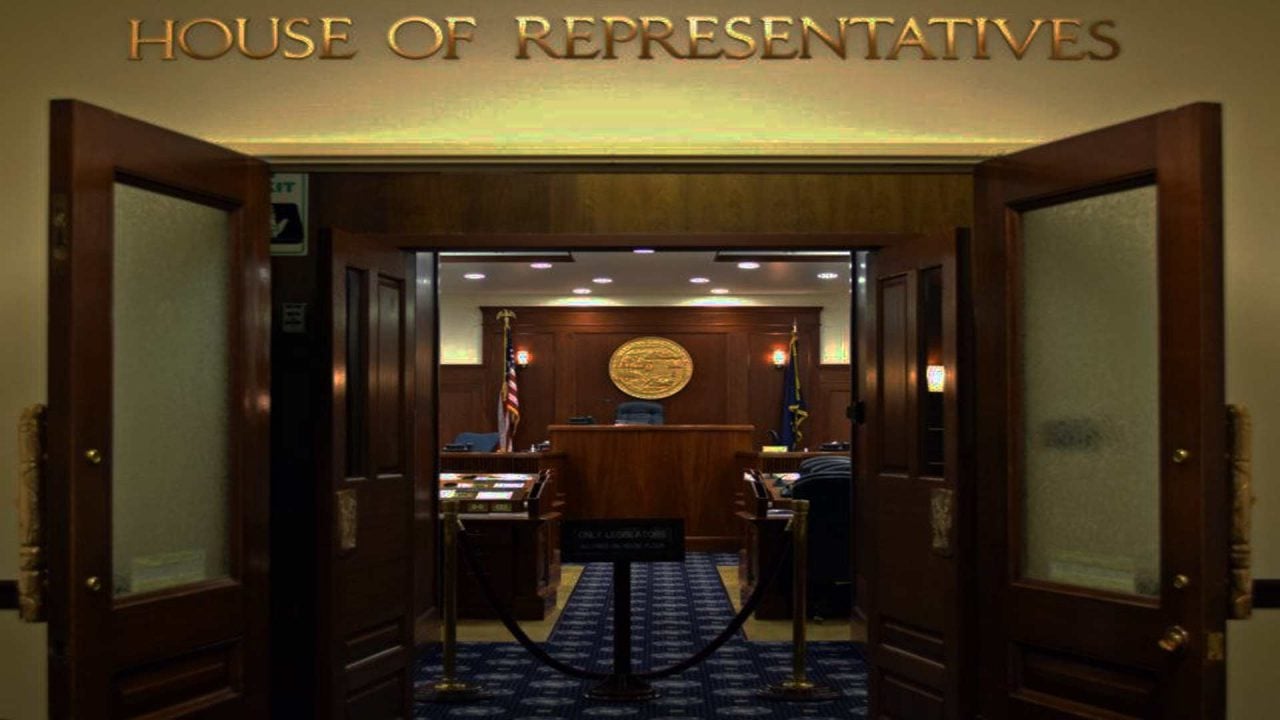 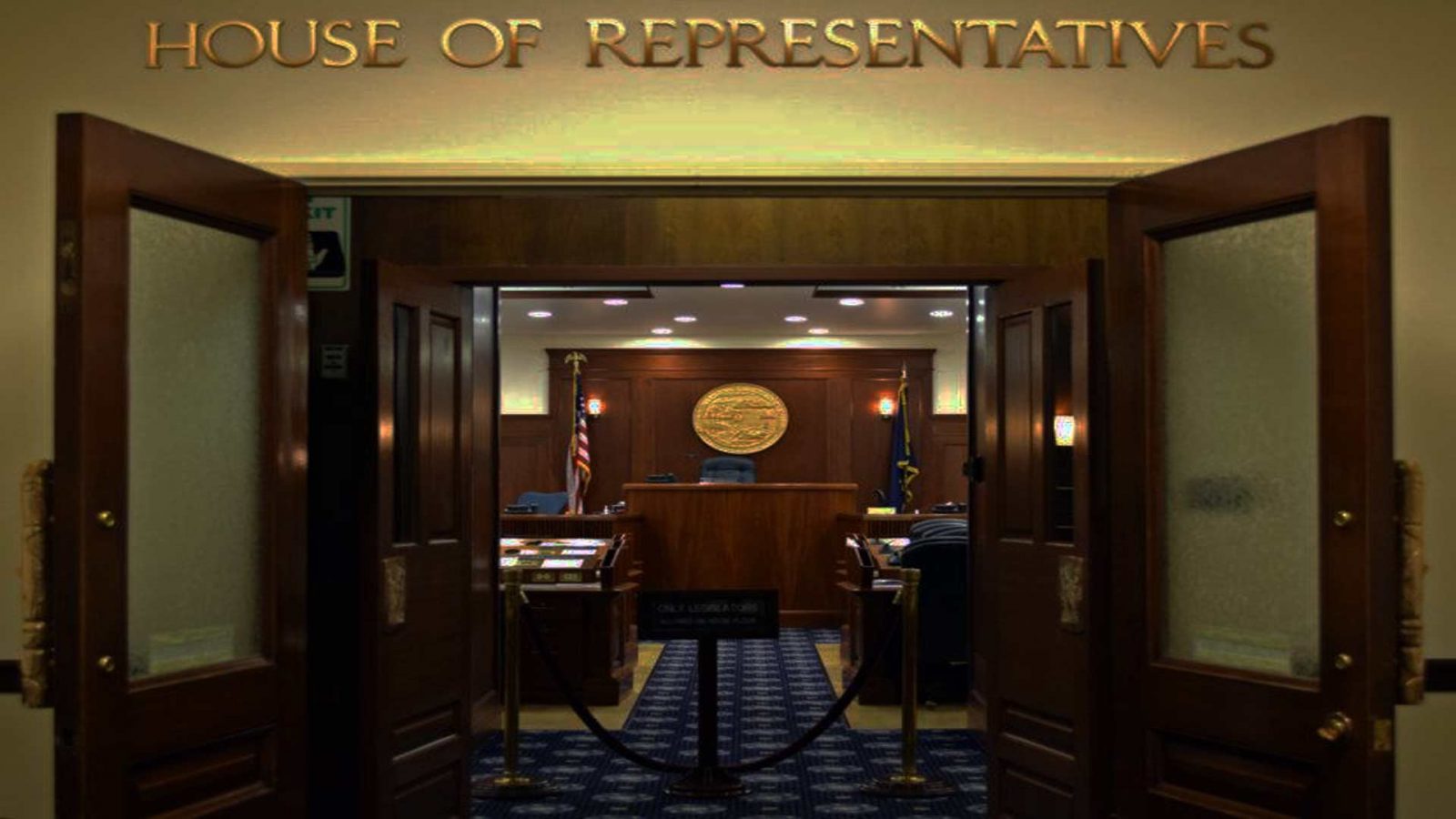 The Alaska Legislature’s latest operating budget, approved March 29 and sent to Gov. Mike Dunleavy for his signature, once again clearly bans any state funding of abortion, except in rare cases.

As in past years, the budget includes money for the Department for Health and Social Services, the branch which has distributed money to pay for abortion through state Medicaid funds. The Legislature, fully within its guaranteed constitutional powers, has unequivocally stated that “no money … may be expended for an abortion,” except as provided for by the Title XIX of the Social Security Act which allows federal abortion funding “if necessary to save the life of the mother or if the pregnancy is the result of an act of rape or incest.”

The exact same wording was included in last year’s budget, and yet the Alaska Supreme Court, which has no constitutional right to appropriate spending, continues to demand that the executive branch allocate public funds for abortion through the state Medicaid program.

The court’s order openly contradicts the Alaska’s Constitution (Article 9, Section 13), which prohibits spending any public money except as provided by law and authorized by the Legislature.

Over the past three decades the Alaska Legislature has passed various pro-life laws that were signed into law by the governor. Alaska’s courts, however, have blocked enforcement of virtually all efforts aimed at restricting abortion or limiting its funding.

In 2014 the Legislature approved a law that restricts state funding of abortion to cases deemed “medically necessary” to preserve the life or physical health of the mother. This, too, was blocked by the courts.

Some pro-life advocates have recently suggested that Gov. Dunleavy ignore the Supreme Court’s order and abide by the Legislature’s explicit instructions on the use of state funds.