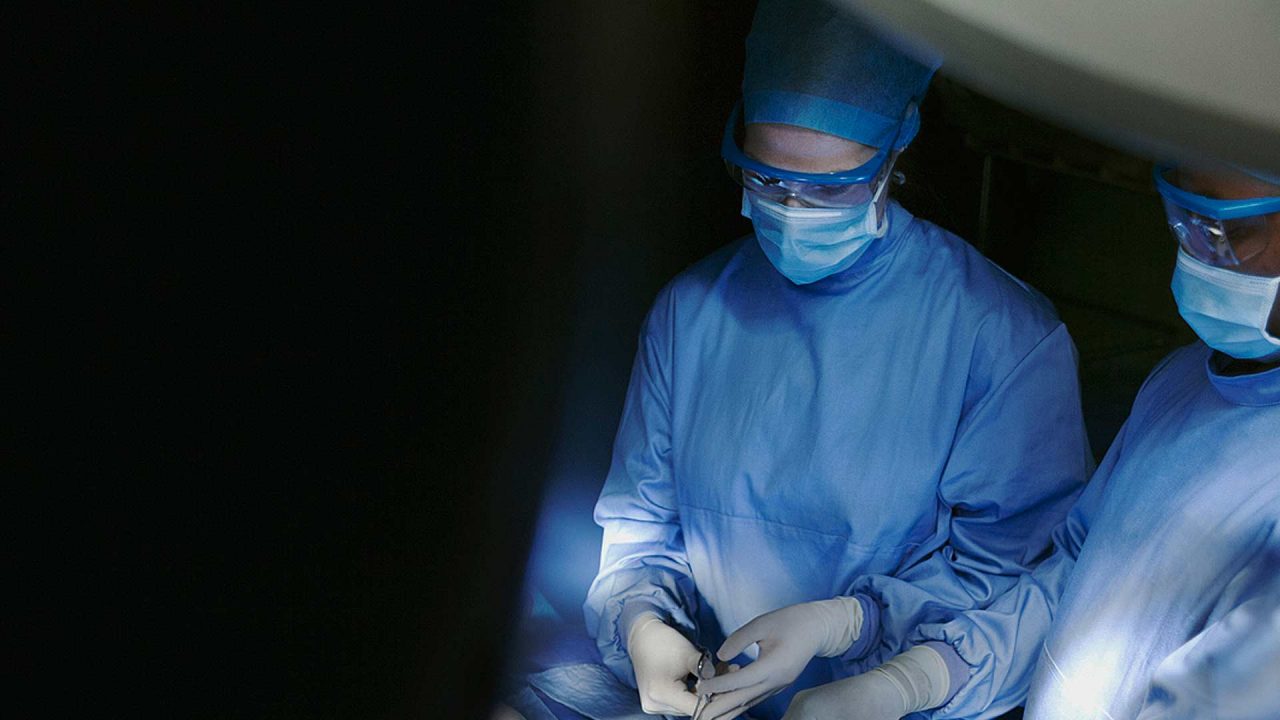 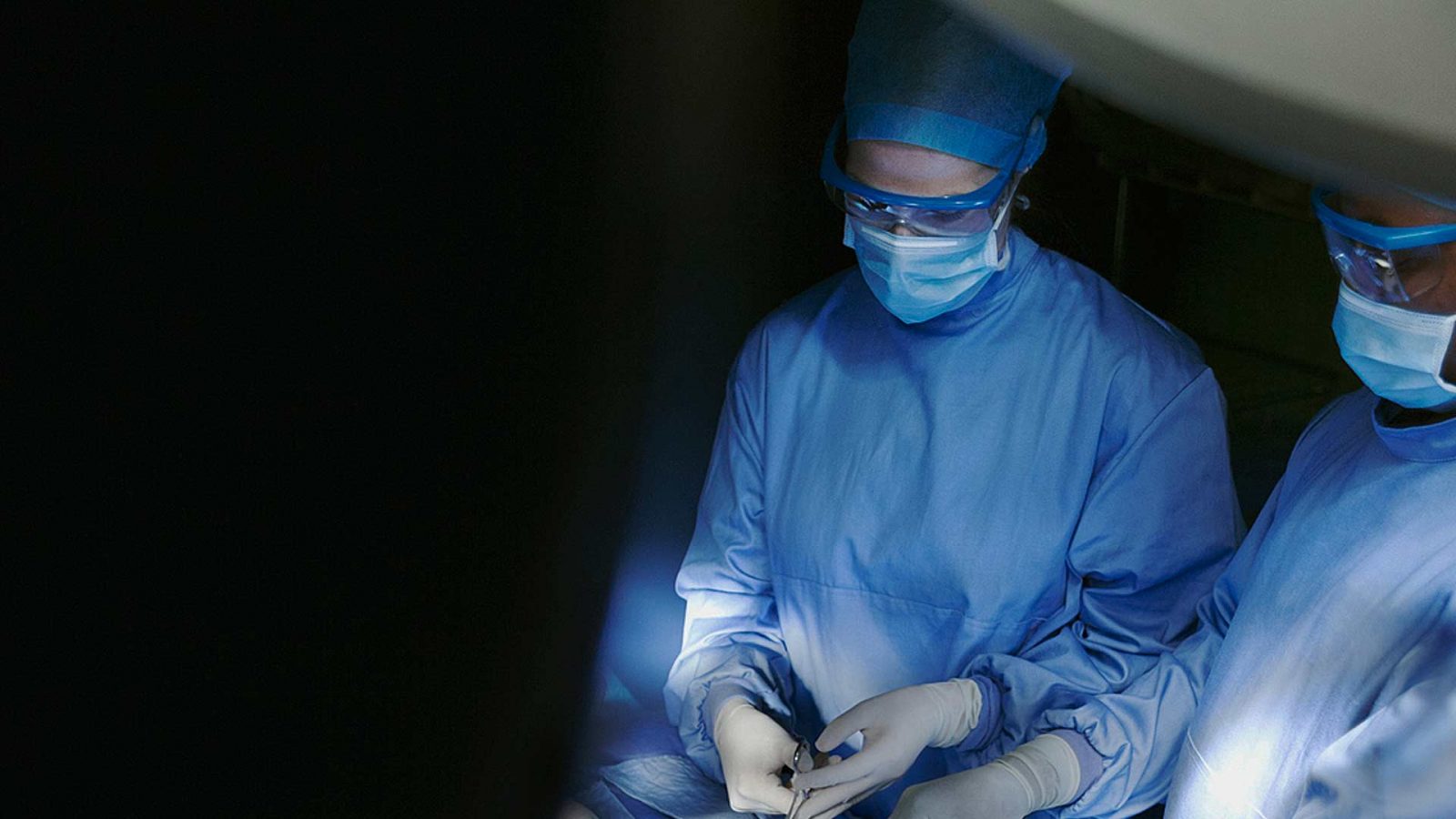 Alaska Gov. Mike Dunleavy joined other governors around the country in ordering a halt to surgical abortions unless done to preserve the life or physical health of a woman. A revised health mandate was announced on April 7 as part of a broader clarification regarding non-emergency procedures.

During an April 7 press conference, state health Commissioner Adam Crum said the prohibition on elective surgeries follows guidelines from the CDC encouraging healthcare facilities to prioritize urgent and emergency visits in order to conserve personal protective equipment and supplies for those who are directly battling the coronavirus.

“This is effective today,” Crum said. “The primary goal of this is to clarify for non-urgent or elective procedures to be postponed or cancelled until June 15.”

The list of banned procedures includes, but is not limited to, those suggested by the American College of Surgeons.

With regards to abortion, the mandate states, “providers are to postpone surgical abortion procedures unless the life or physical health of the mother is endangered by continuation of the pregnancy.”

According to the state’s latest numbers, there were 960 surgical abortions in Alaska last year, which comprises over 75% of the abortion business. The remaining procedures are done chemically.

“Like other states, we’re trying to preserve our equipment,” Dunleavy reiterated. “That’s the purpose of these mandates.”

Other elective procedures that must be postponed include certain plastic surgeries, as well as a number of surgeries dealing with some types of breast cancer, cardiac problems, gynecological issues, neurosurgery, pediatric problems and others.

Dunleavy said he will look at loosening some of the elective surgery mandates as the state is able to stockpile necessary medical equipment.

“Like other states, we’re trying to preserve our equipment,” he reiterated. “That’s the purpose of these mandates.”

A number of states around the country, including Mississippi, Ohio, Louisiana, Oklahoma and Texas, have already issued bans on elective abortions during the COVID-19 pandemic. Planned Parenthood has filed lawsuits in several of these cases, claiming that abortion is an essential procedure, even amid a national health crisis. The Fifth Circuit Court of Appeals upheld the Texas ban on elective abortions, but a federal judge blocked Oklahoma’s.

In Alaska, the largest Planned Parenthood abortion center in the state continued to operate as usual even after Dunleavy ordered a halt to all non-essential surgeries on March 19. The revised mandate clearly spells out that abortion is among the “elective” procedures which must be immediately postponed or cancelled. How the order will be enforced remains to be seen.

We rely on reader support. Click here to keep the Watchman going.