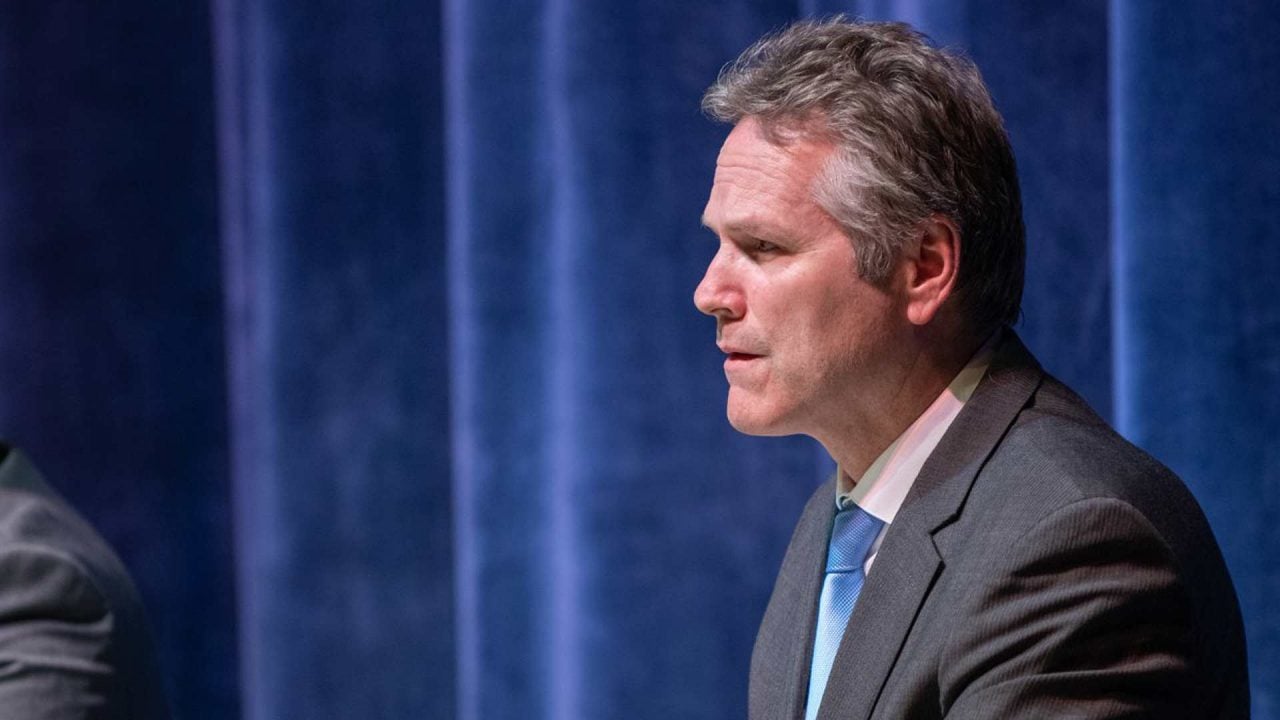 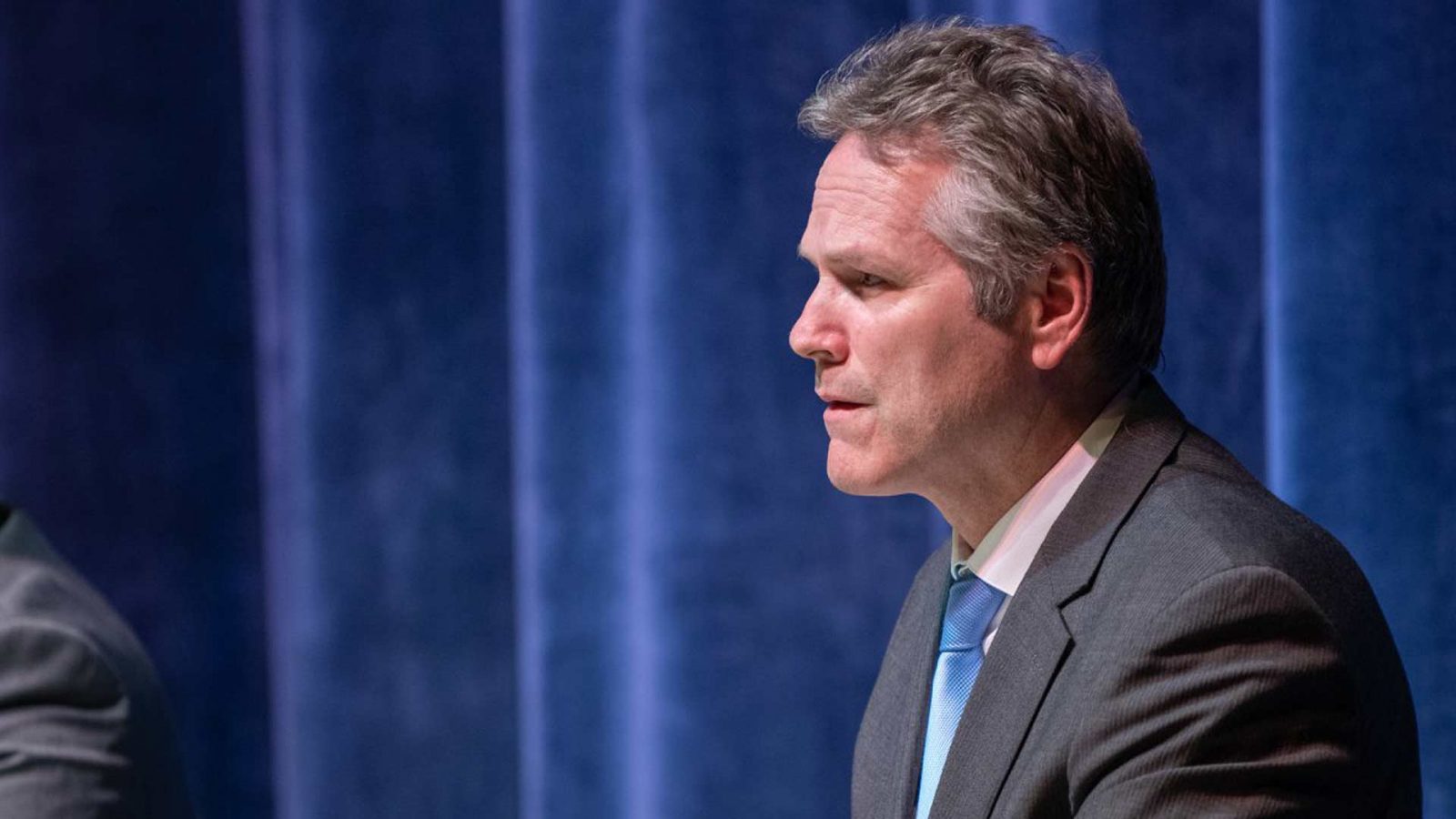 Gov. Mike Dunleavy announced Tuesday that the state is beginning the gradual process of reopening certain sectors of society, while tracking the health impact each step of the way.

The first move, on April 14, was to let restaurants sell alcohol along with meals for curb-side pickup. The next step will be allowing certain elective surgeries to resume.

Going forward, Dunleavy said the state is looking at opening retail and sporting goods outlets in the near future, as well as addressing the concerns of churches and religious groups which have been reduced to online services and parking lot gatherings.

The aim, he said, is to keep “cases underneath the capacity of our hospitals.”

“That is a congregant setting that has been impacted drastically as a result of this virus,” he said. “Although that is not quote, ‘part of the economy,’ it is quote, ‘part of our social fabric’ that we are going to also be looking at.”

Several times during the April 14 press conference, both Dunleavy of Alaska’s chief medical officer Ann Zink emphasized that the original goal of shutting down sections of the economy and social distancing was to slow the spread of COVID-19 so that hospitals were not overwhelmed and unable to address sick patients.

“We know there will be more people infected, but can we keep that infection down – the rate of the growth of that infection?” Dunleavy told reporters. The aim, he said, is to keep “cases underneath the capacity of our hospitals.”

If that can be accomplished, then social and economic aspects of society will gradually reopen, he said.

In deciding to reopen elective surgeries, Dunleavy said there is always a risk, which must be “carefully managed.”

“We’re not going to be able to get back there immediately, and in some respects there may be some things we never get back to,” he said. “This is not a full blown, everything is back to normal.”

Zink noted that Alaskans have done an impressive job of slowing the infection rate, but that the virus will continue to spread throughout the state.

“Until we have a vaccine or treatment, we expect this disease to move along and spread to a population that has never seen it,” she said. “Eventually we’re all going to get exposed in some way or get a vaccine or we get a treatment.”

A critical part of managing the disease, Zink said, is increased testing which allows infected Alaskans to quarantine themselves and help protect those most vulnerable to the disease.

In deciding to reopen elective surgeries, Dunleavy said there is always a risk, which must be “carefully managed.”

“There is going to be a risk in every single thing we do, because we don’t yet have a vaccination and we don’t have anti-virals,” he observed. “We may be back here in four or five days and say there was an outbreak here or there was an issue there that will now make it necessary for us to throttle back.”

“We’re not opening up the economy at the risk of health,” Dunleavy said. “It’s about threading the needle.”

Elective surgeries were initially shut down last week in order to preserve critical medical equipment for doctors and nurses. Dunleavy said the state now feels it is “getting a handle” on personal protective equipment for medical providers. Details on which elective surgeries will be permitted will be announced at the April 15 press conference.

Dunleavy also addressed the financial devastation which has resulted from the economic shutdown of so many Alaska businesses and the loss of jobs.

“It’s unsustainable,” he said, while cautioning that the economy must open gradually and with increased testing to daily monitor the health impacts of each decision.

“We’re not opening up the economy at the risk of health,” he said. “It’s about threading the needle.”

As of April 14, there were 285 total confirmed cases of COVID-19 infections in Alaska with 98 confirmed recoveries, 32 total hospitalizations and nine deaths.

“We’re still going to be sacrificing for some time,” Dunleavy observed. “But we’re hoping to be able to add components back to the life we once had.”