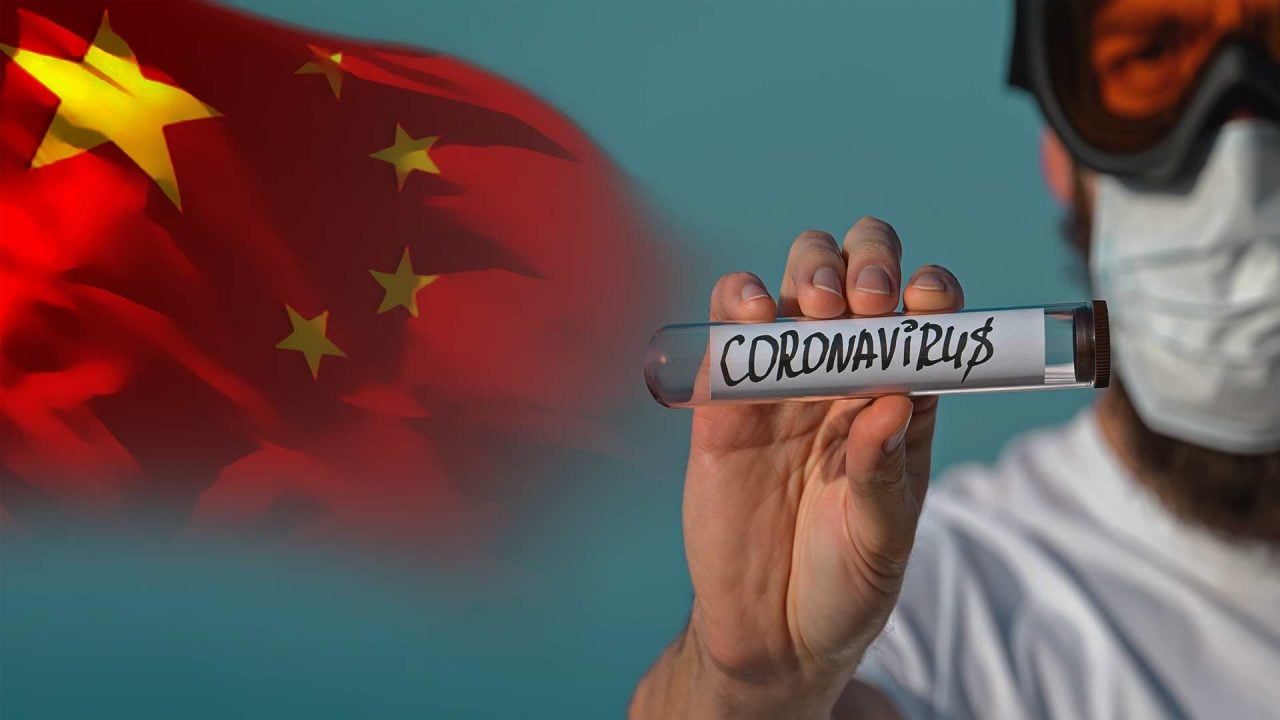 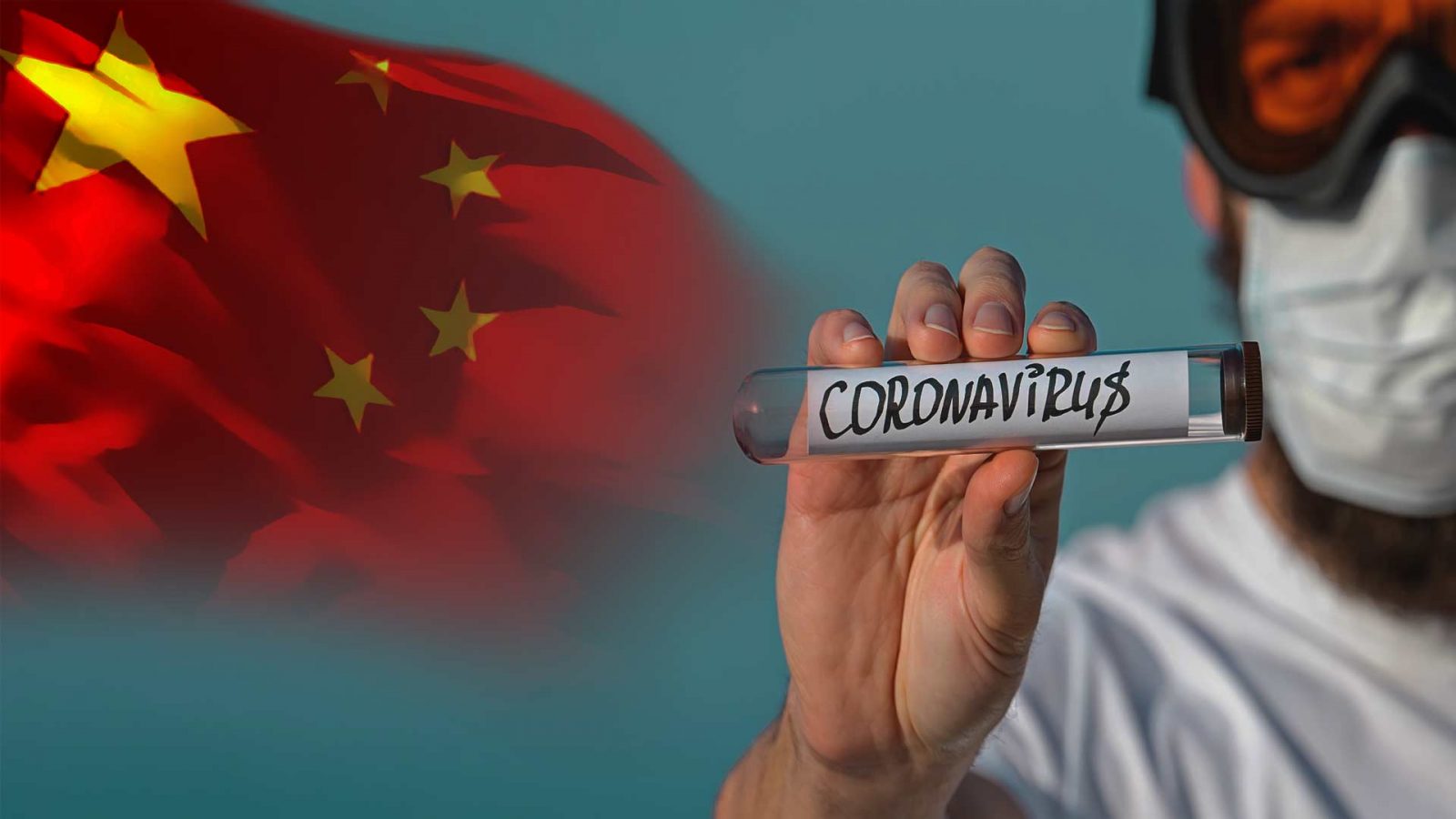 “As chief legal officer of Alaska, I join other attorneys general around the nation in asking our congressional leaders to hold China accountable for its actions,” Clarkson said of the effort.

The letter notes that the Chinese government may have “willfully and knowingly concealed information about the severity of the virus while simultaneously stockpiling personal protective equipment.”

It goes on to highlight that U.S. Secretary of State Mike Pompeo has described the Chinese coverup as a “classic communist disinformation effort.” The letter also suggests that the Chinese government, along with the World Health Organization, appears to have “intentionally misled the world over the last six months.”

It adds that “layers of deceit began last year with the censoring of Chinese health officials and the muzzling of Taiwanese complaints.” The expulsion of media outlets and dissemination of Chinese propaganda targeting the Western world were helped to “mislead the public,” the letter claims.

The attorneys general also accuse the Chinese government of spreading “disinformation about the United States” while giving “suspicious gifts” of drones to state, local and federal authorities as well as academic grants to American universities connected to the Wuhan Institute of Virology.

The U.S. death toll from coronavirus is now at more than 80,000 and the pandemic’s economic devastation has caused the unemployment rate to skyrocket from 3.5% in February to its current rate of 14.7%.

“Congressional hearings are critical to our understanding of the origins of COVID-19 and efforts by the Chinese government to hide facts from the international community,” Clarkson said.

The letter closes by noting that “countless businesses, both big and small, will perish and our states will grapple with tough economic decisions for years to come.”