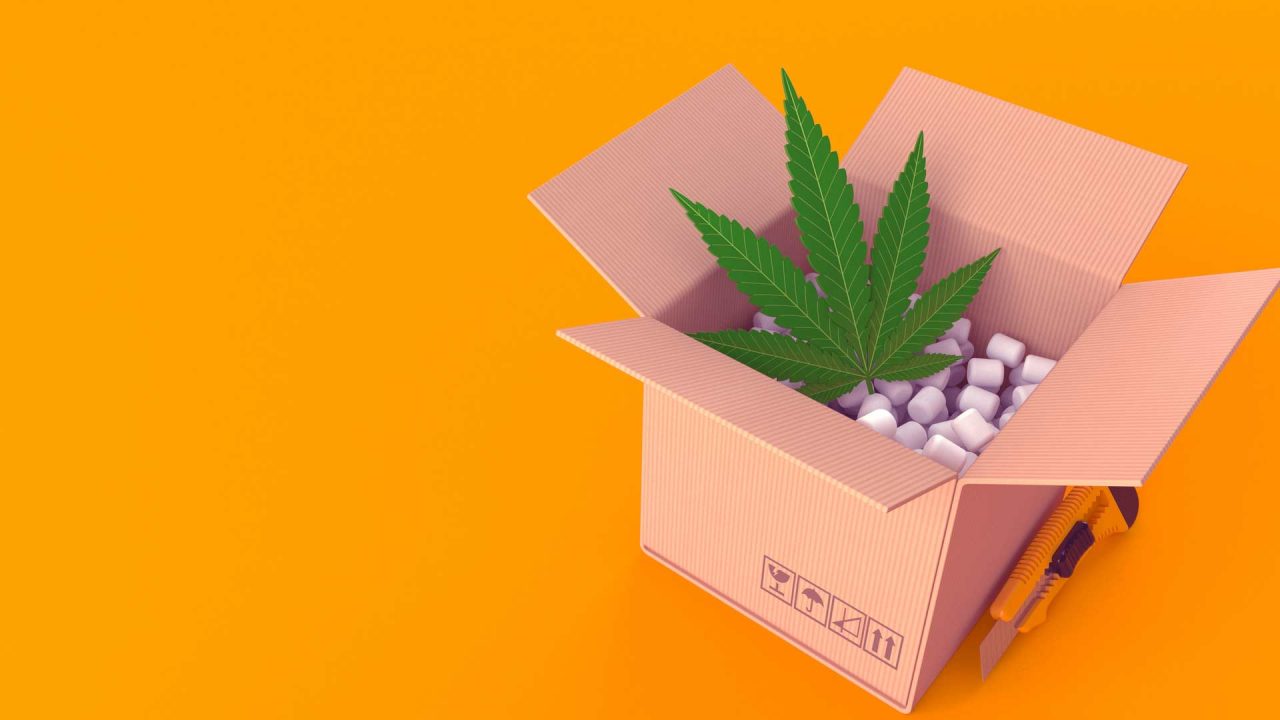 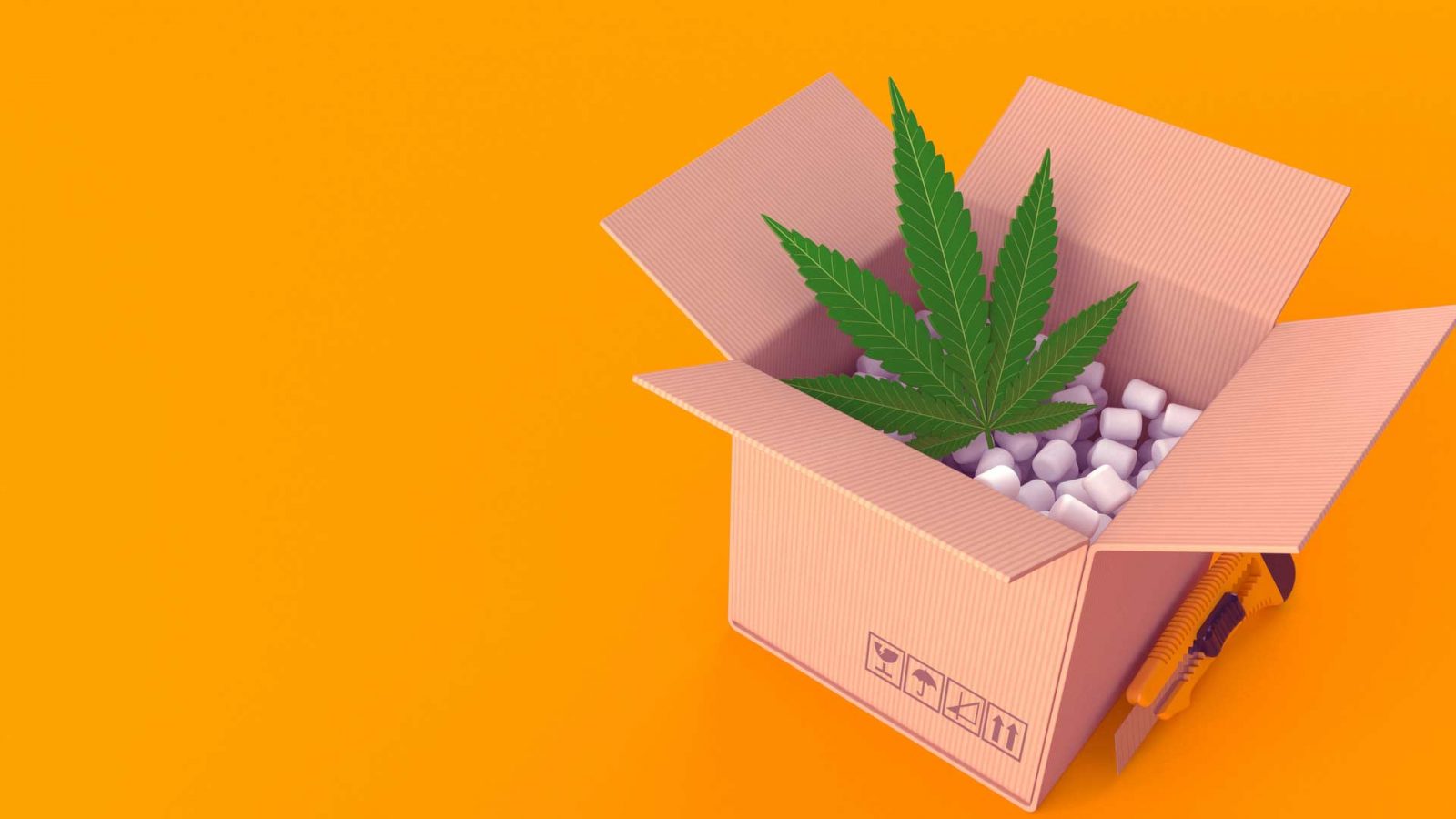 Citing a conflict with federal law, the State of Alaska reversed its emergency regulation allowing for commercial transport of marijuana to rural communities during the COVID-19 pandemic.

The state initially issued two “emergency” regulations on April 17 to let marijuana shops ship joints, buds and other weed products around the state, and to allow for curbside pickup at pot shops.

Since the state deemed marijuana outlets as “essential” businesses during the COVID-19 pandemic, Alaska’s Marijuana Control Board claimed that “an emergency exists” when it comes to people being able to safely purchase weed during the health crisis.

In an effort to safeguard “the immediate preservation of the public peace, health, safety or general welfare” the board initially voted to allow for temporary marine and air transportation of marijuana. On May 7 that regulation was rescinded.

“While the intent of the measure was to limit the need for individuals to enter into small communities off of established road systems and potentially prevent the spread of COVID-19, the emergency regulations conflict with and are preempted by federal law applicable to commercial air and marine carriers and are therefore invalid,” the Marijuana Control Board stated.

Now, marijuana products may only be transported to licensed marijuana establishments by a licensee or agent or employee of a licensee. Customers, however, are still permitted to pick up weed products outside of pot shops. This provision will remain in effect until Aug. 14.

The initial regulation and its subsequent repeal were certified by Lieut. Gov. Kevin Meyer.

The state’s decision to deem pot shops as essential during a pandemic has been denounced by some as an arbitrary distinction and a case of the government picking winners and losers during the health crisis. A large rally through the streets of Anchorage last month asked the state to treat all businesses equally and allow them to operate under the same health mandates and guidelines.