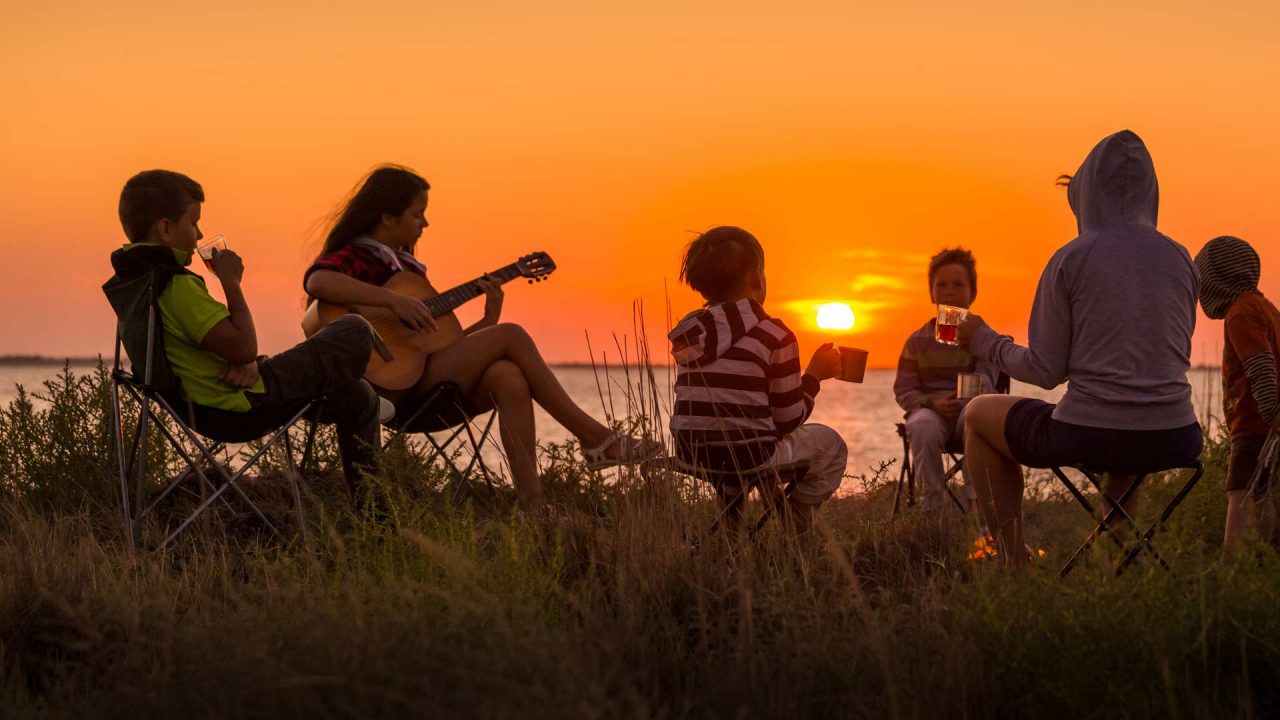 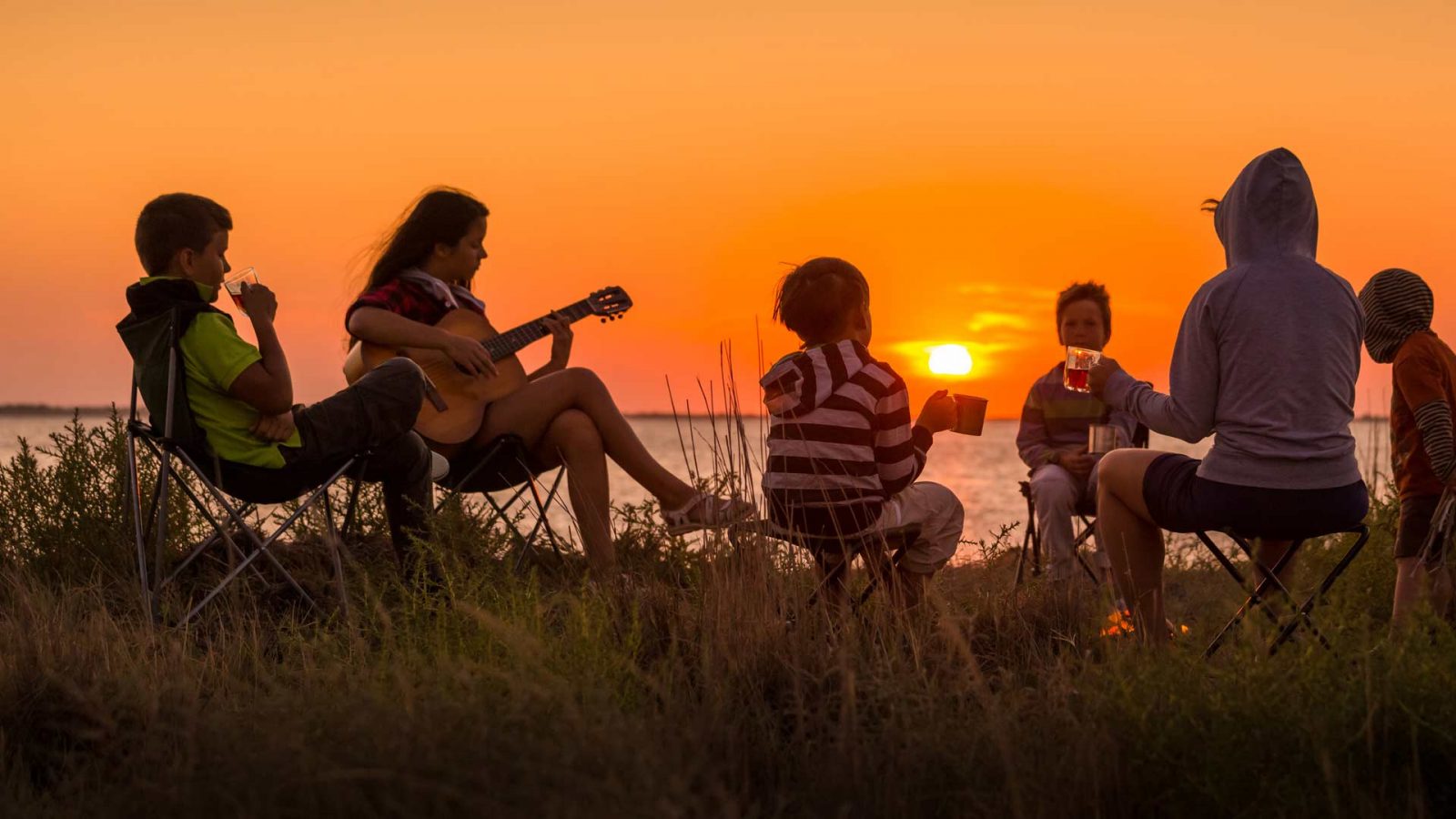 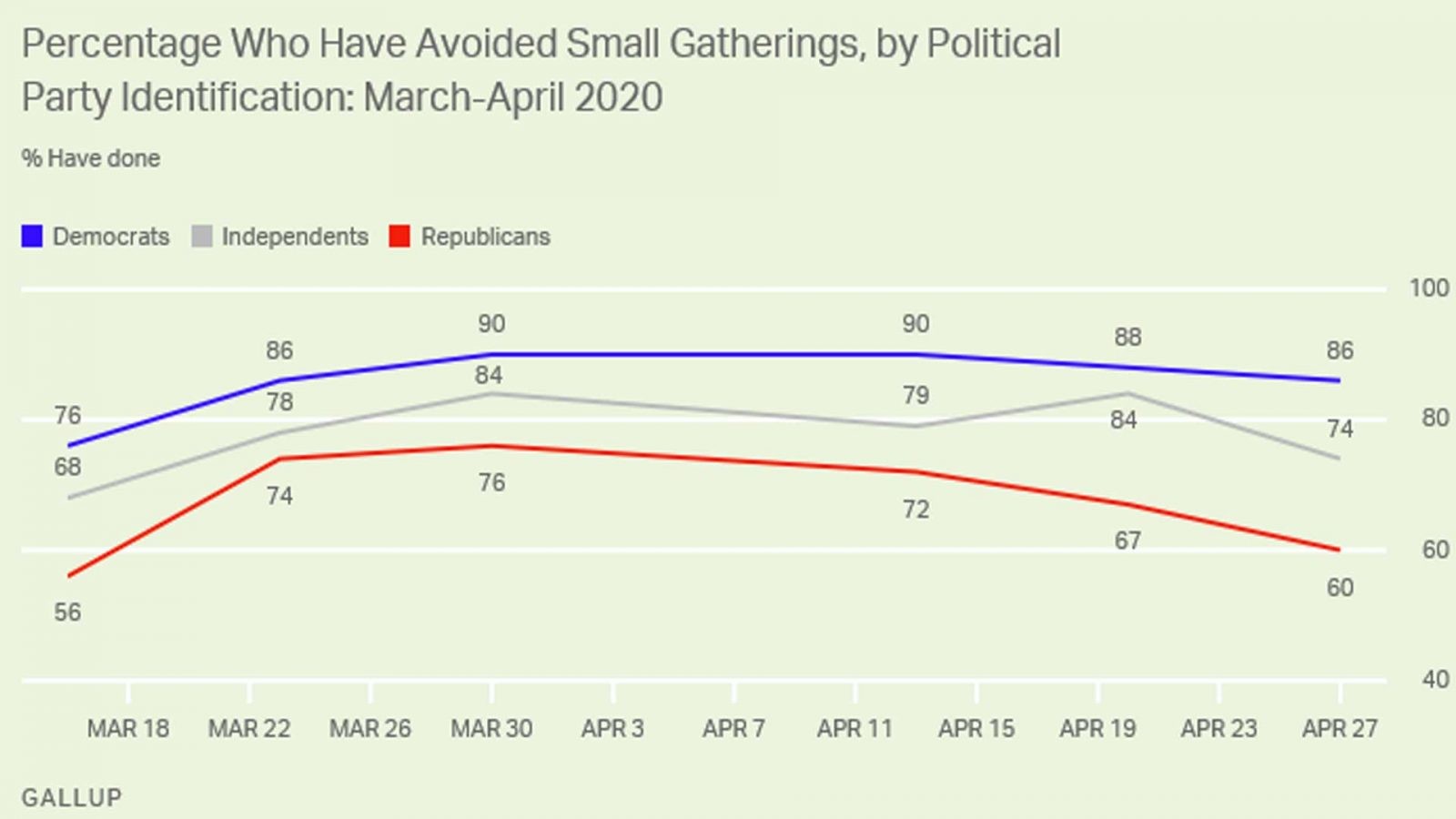 A growing number of Americans – especially Republicans and Independents – are beginning to venture back into social gatherings and public events, according to a new Gallup survey.

Nearly three-quarters of Americans (74%) say that they avoided small gatherings of people in the past week, a drop of 10% from late-March to late-April.

While more Americans are enjoying group gatherings, they are no less likely to avoid public places or transportation. Additionally, three-quarters report wearing a face mask outside the home – unchanged from the prior week.

These findings were collected in a sample of 4,553 U.S. adults who were interviewed online from April 27-May 3.

Between mid- and late-March, people of all political backgrounds were more likely to say they had avoided small gatherings. This  to change in April among Republicans and independents.

Compared with their peaks in late-March, the 74% of independents and 60% of Republicans avoiding small gatherings are both down by double digits. The drop is particularly steep among Republicans whose 16% decline basically brings them back to the level they reported in mid-March.

Democrats are consistently the most likely to avoid small gatherings while Republicans have been least likely, but the 26-point gap between them is the widest yet. Independents fall somewhere in between.

The survey also asked whether people have been venturing into various public places over the past 24 hours.

In the past week, Americans maintained their previous avoidance of all places except for visiting someone else’s home. Sixteen percent of adults last week said they visited someone’s home or apartment, an uptick from the 11% to 13% figures Gallup has recorded since March.

Another reason driving the social activity may be the lower than expected number of infections, hospitalizations and deaths across the nation.

Again, Republicans (19%) and independents (18%) are more likely than Democrats (11%) to report having visited someone else’s home.

Gallup states that the increased activity could be caused by states’ easing COVID-19 restrictions as well as warming weather in parts of the country, which draws people out for social gatherings.

Across the nation groups have held rallies to reopen society, while others have posted viral images of unmasked social gatherings in an effort to shame those less willing to wear masks.

Another reason driving the social activity may be the lower than expected number of infections, hospitalizations and deaths across the nation.