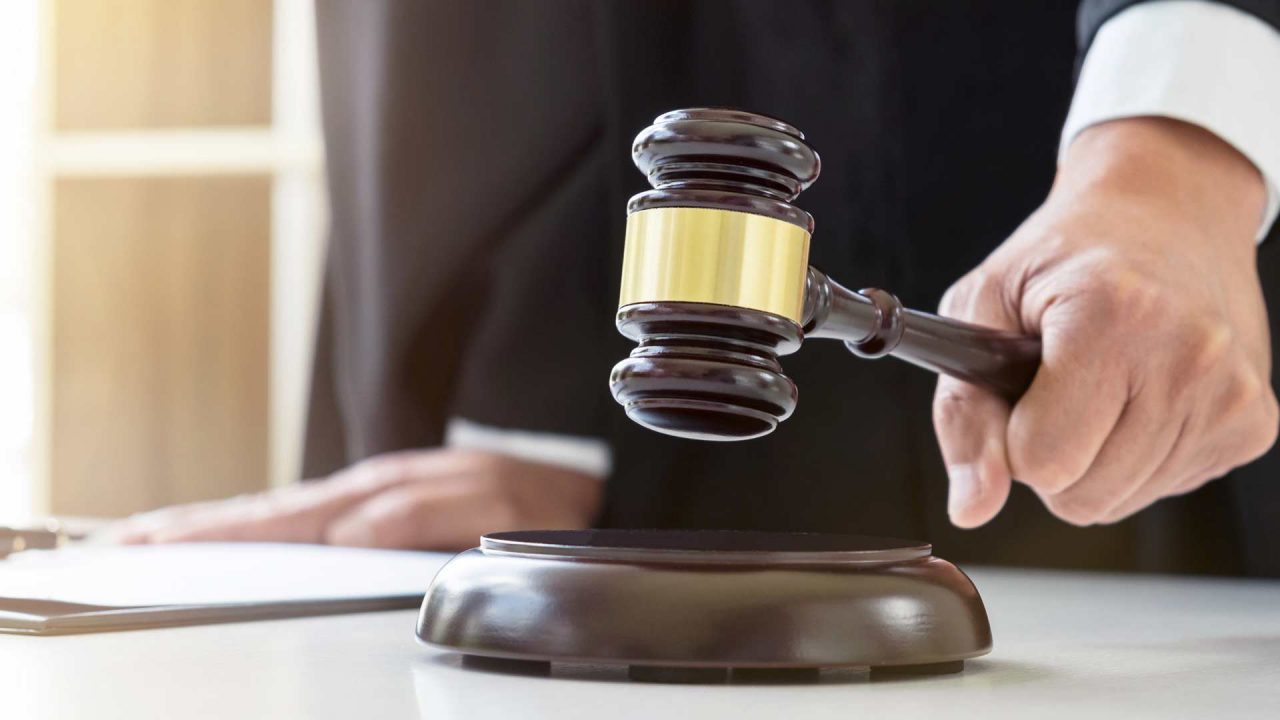 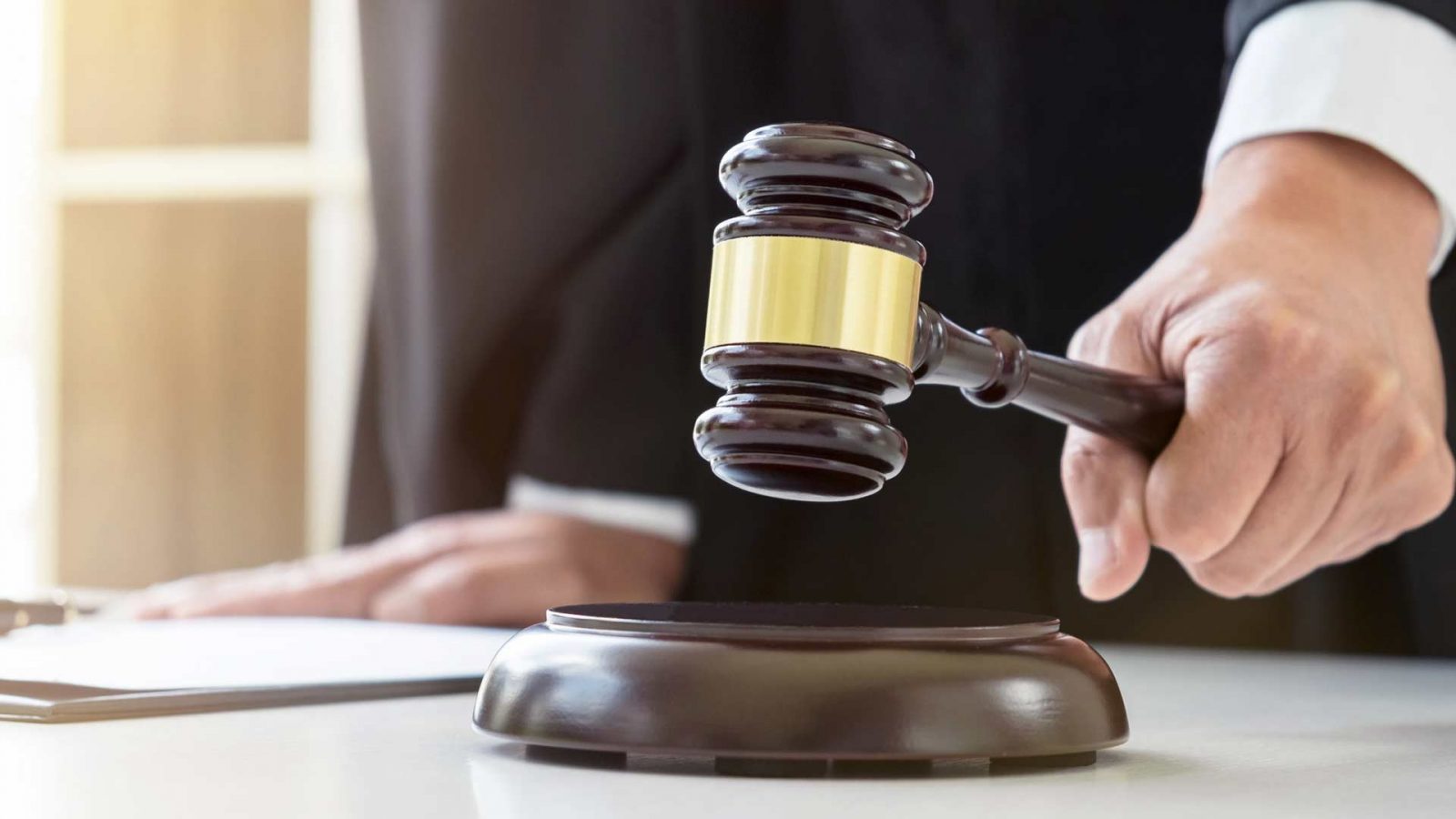 The effort to recall Gov. Mike Dunleavy from office may proceed after the Alaska Supreme Court ruled 4-1 on May 8 that grounds for the potential recall election were sufficient.

Chief Justice Joel Bolger did not take part in the State Division of Elections v. Recall Dunleavy case, after having admitted to making public statements that could cause a reasonable person to wonder whether he could impartially rule on the merits of a case. On March 2, Bolger recused himself.

Judges presiding over the case were Daniel Winfree, Peter Maasen, Susan Carney, Craig Stowers and Robert Eastaugh (who substituted for Bolger in the case).

Justice Craig Stowers disagreed with the court’s decision in part.

One of four reasons the Recall Dunleavy group cites for justifying its effort deals with Dunleavy’s veto of the court budget. The recall group claims Dunleavy “violated separation-of-powers by improperly using the line-item veto to attack the judiciary and the rule of law.” According to the recall campaign, Dunleavy’s reason for the veto – his stated disagreement with the court’s 2018 decision requiring the state to pay for elective abortions – was tantamount to attacking the court’s independence. Dunleavy’s attorney’s, however, argued the governor is fully within his constitutionally guaranteed rights to line item veto a portion of the court’s budget.

Other reasons cited for the recall include: refusing to appoint a judge to the Palmer Superior Court within 45 days of receiving nominations, misusing state funds to purchase political ads, and mistakenly vetoing $18 million more from last year’s budget than what Dunleavy told the Legislature in official communications.

Justice Craig Stowers disagreed with the court’s decision in part. He did not think there were grounds for a recall based on separation of powers or the mistaken $18 million veto, which was corrected.

With the high court’s decision the governor’s opponents now must finish collecting about 71,200 signatures in order to put the issue to a statewide vote. If successful, a special election would be held within 60 to 90 days after the signatures are submitted. The last day for supporters to turn in signatures for the recall is June 8, 2022.