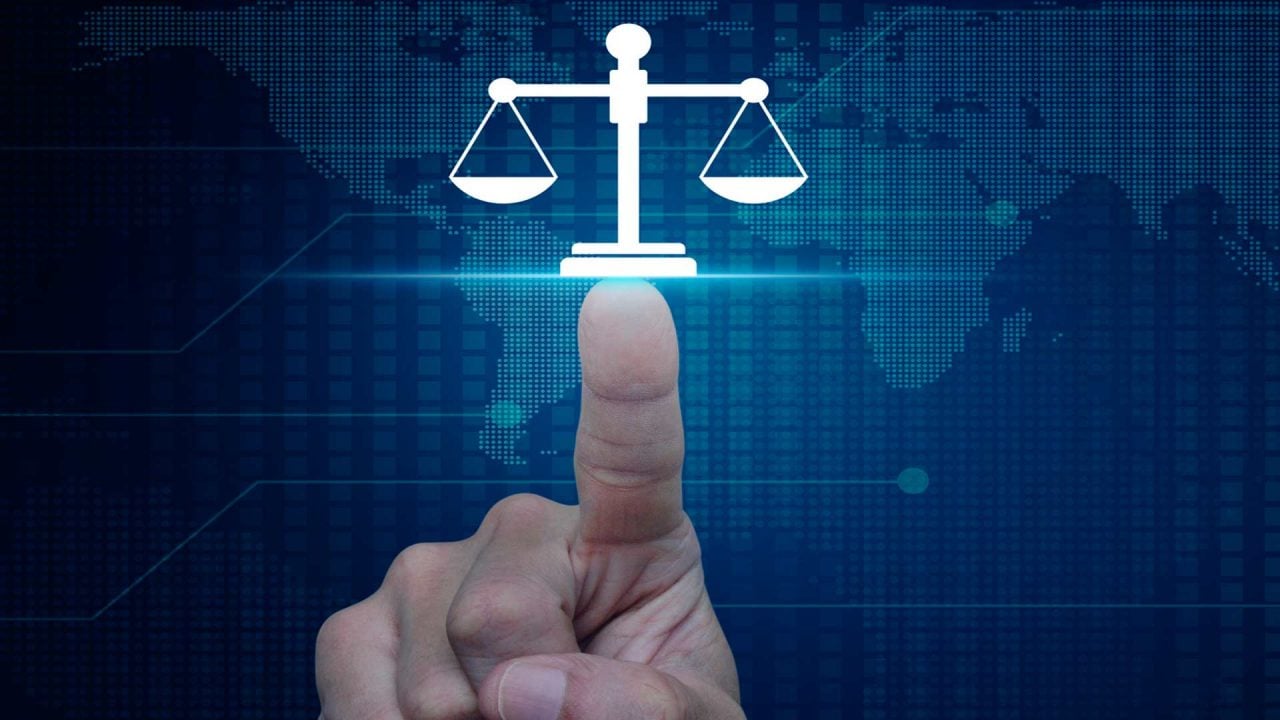 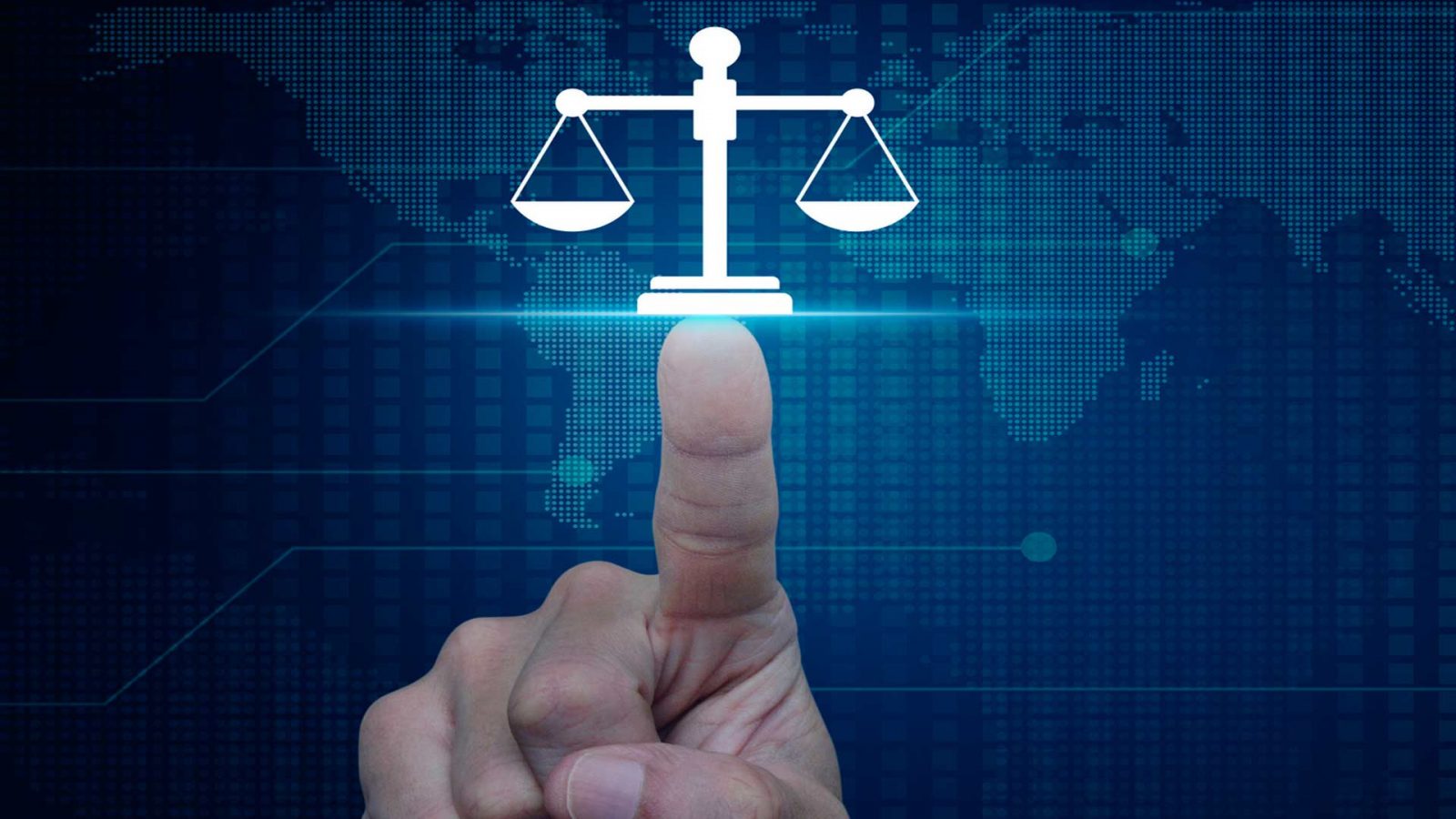 The Alaska Judicial Council – a small but powerful group that controls placement of all judges in Alaska – says it wants to hear from rank and file Alaskans regarding the suitability of 22 judges up for retention this year.

After hearing from Alaskans and soliciting feedback from lawyers and court workers the council will give its recommendations on whether you should keep or oust certain justices on Nov. 3.

To be clear, voters can only decide whether to keep current judges. We have no power over who is seated in the first place.

The Judicial Council has exclusive power to select who the governor can choose from when appointing any and all state judges.

Conservatives have long complained it’s nearly impossible to seat a constitutionalist judge because the left-leaning Bar Association always enjoys a 4-3 majority in the Judicial Council.

This needs to change so that Alaskans can either directly elect our judges, or the governor can appoint them all with legislative approval, the way the president and U.S. Senate currently operate.

But that requires amending the Alaska constitution.

This is literally the only time voters have any say over who sits on the bench. We can’t elect judges, but we can send them packing in the polls

Since we’re not there yet, we must operate in this flawed system that pretends to take rank and file Alaskans seriously, while leaving all real power to seven unelected appointees.

So, on May 12 the council has invited the public to share their opinions on the judges up for retention.

After the public hearing, the council will issue its recommendation regarding which judges should be retained and which should be voted out.  By testifying, your opinions will be on the record, which means when recommend retaining a judge who has been soundly criticized for unethical overreach, their blatant bias will also be on the record.

This is literally the only time voters have any say over who sits on the bench. We can’t elect judges, but we can send them packing in the polls, regardless of who the Council recommends in the end.

Think about standing in the voting booth, and scanning the long list of judges… how often do you actually know anything about who you’re voting on retaining or removing?

That said, we know quite a lot about the most powerful judge up for retention this fall – Supreme Court Justice Susan Carney.

In 2019 she wrote a decision claiming a mother’s right to terminate her child through abortion is a fundamental right under Alaska’s Constitution (though it is nowhere mentioned in the constitution) and struck down a law passed by the Legislature that sought to end state-funded elective abortions.  Elective meaning the life of the mother was not in danger.

Carney and three other justices struck down a law crafted by the Legislature, with input from medical experts, that sought to carefully define what constituted “medically necessary.”

Her colleague, Justice Craig Stowers, disagreed with the ruling, saying it failed to respect to the Legislature’s proper role and instead substituted the courts judgment for that of the Legislature.

Carney’s decision disregarded the right of Alaskans to enact the laws that govern us, and is the very essence of legislation from the bench.

If you’d like to share your views about Justice Carney actions or record or that of any other judge, call these numbers on May 12 from 4:30 to 6:30 p.m. or send an email to the council.

HOW TO TESTIFY ON MAY 12