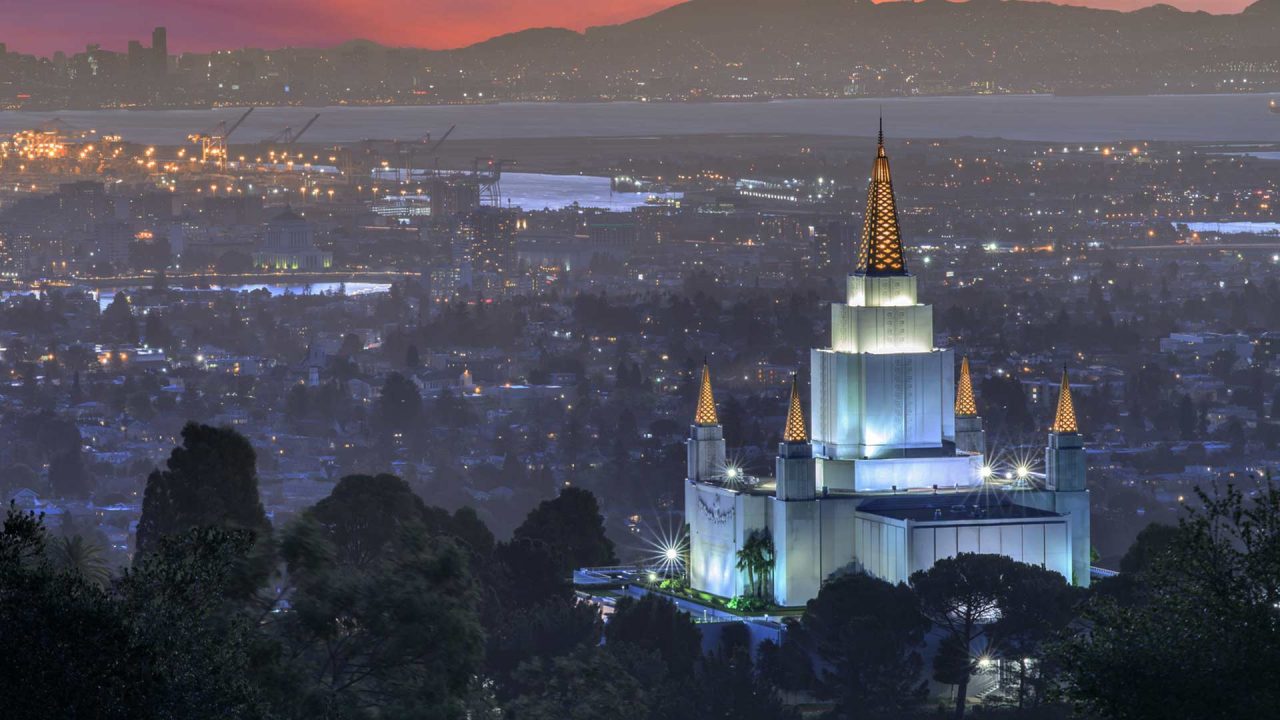 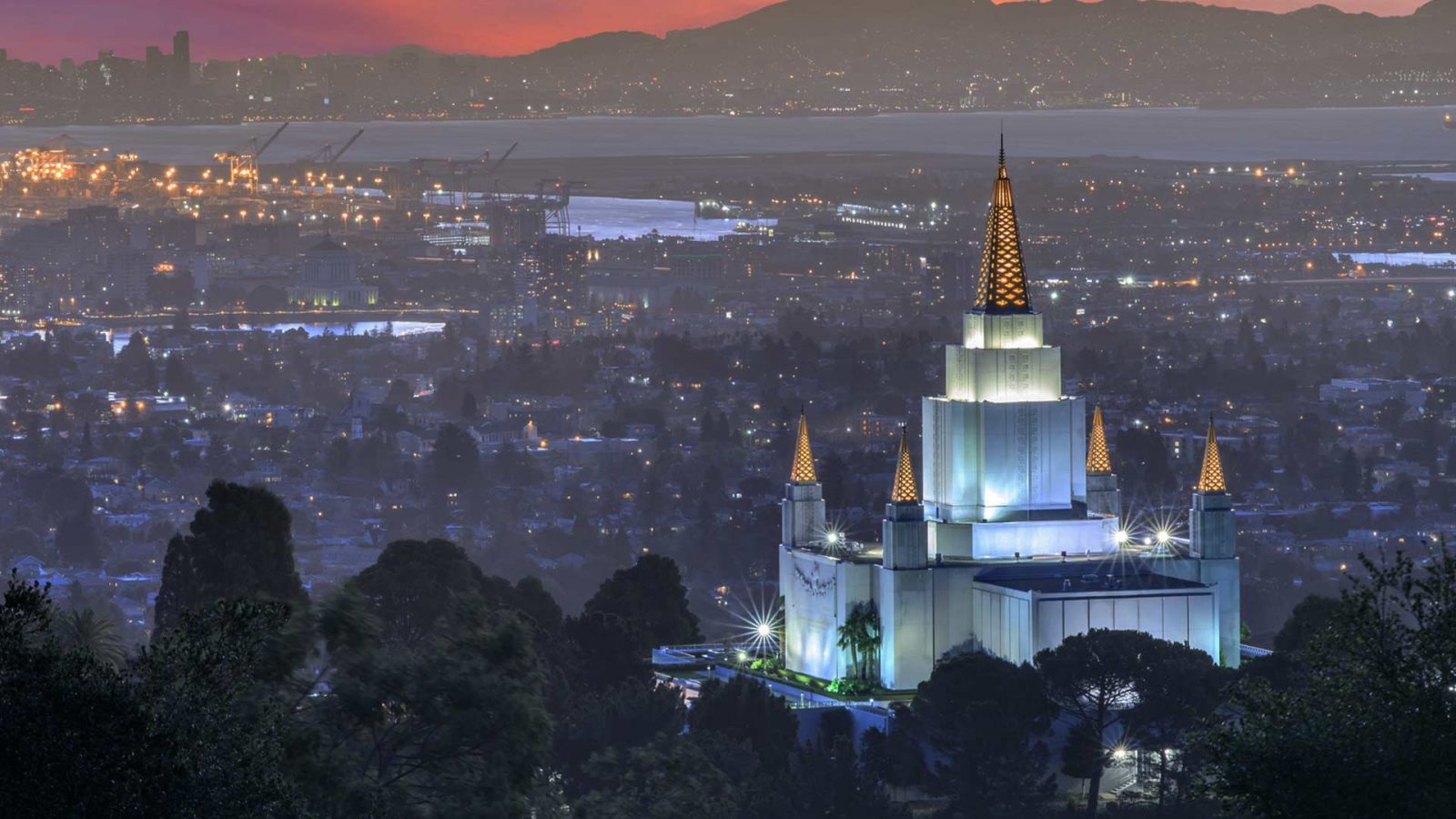 An open letter from pastors to the governor declares their intent to “begin holding in-person church services beginning on Sunday, May 31.”

The May 7 letter, cites “a very long list of ‘secular’ exceptions” from the stay-at-home orders in California but no similar provisions for churches.

Pastors will stand as a “counterbalance to unchecked regulatory action.”

The California religious leaders said their First Amendment rights were being violated and that they are responsible to stand as a “counterbalance to unchecked regulatory action.”

The state’s current guidelines restrict church services to 50 people or less no matter how spacious their building, while allowing non-essential businesses to use up to 50% of their building’s capacity.

Unlike California, there has been no organized push back from Alaska’s religious leaders.