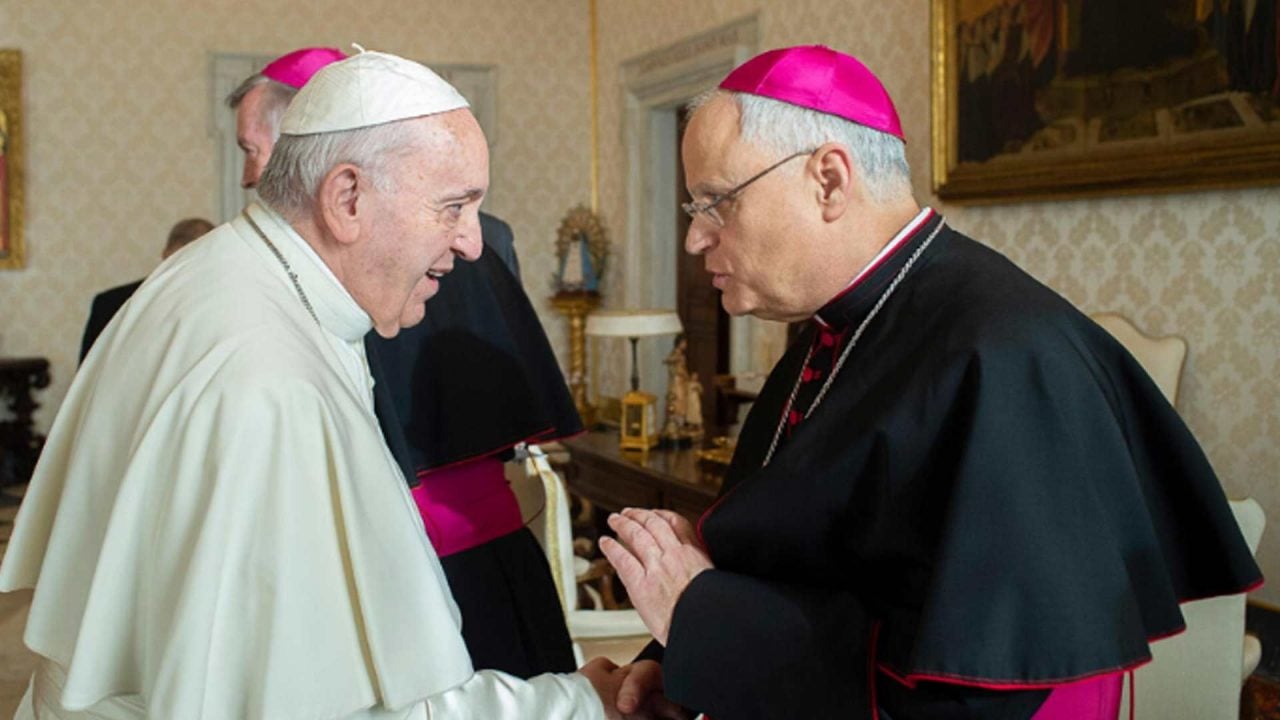 Pope names an archbishop for newly formed Archdiocese of Anchorage-Juneau 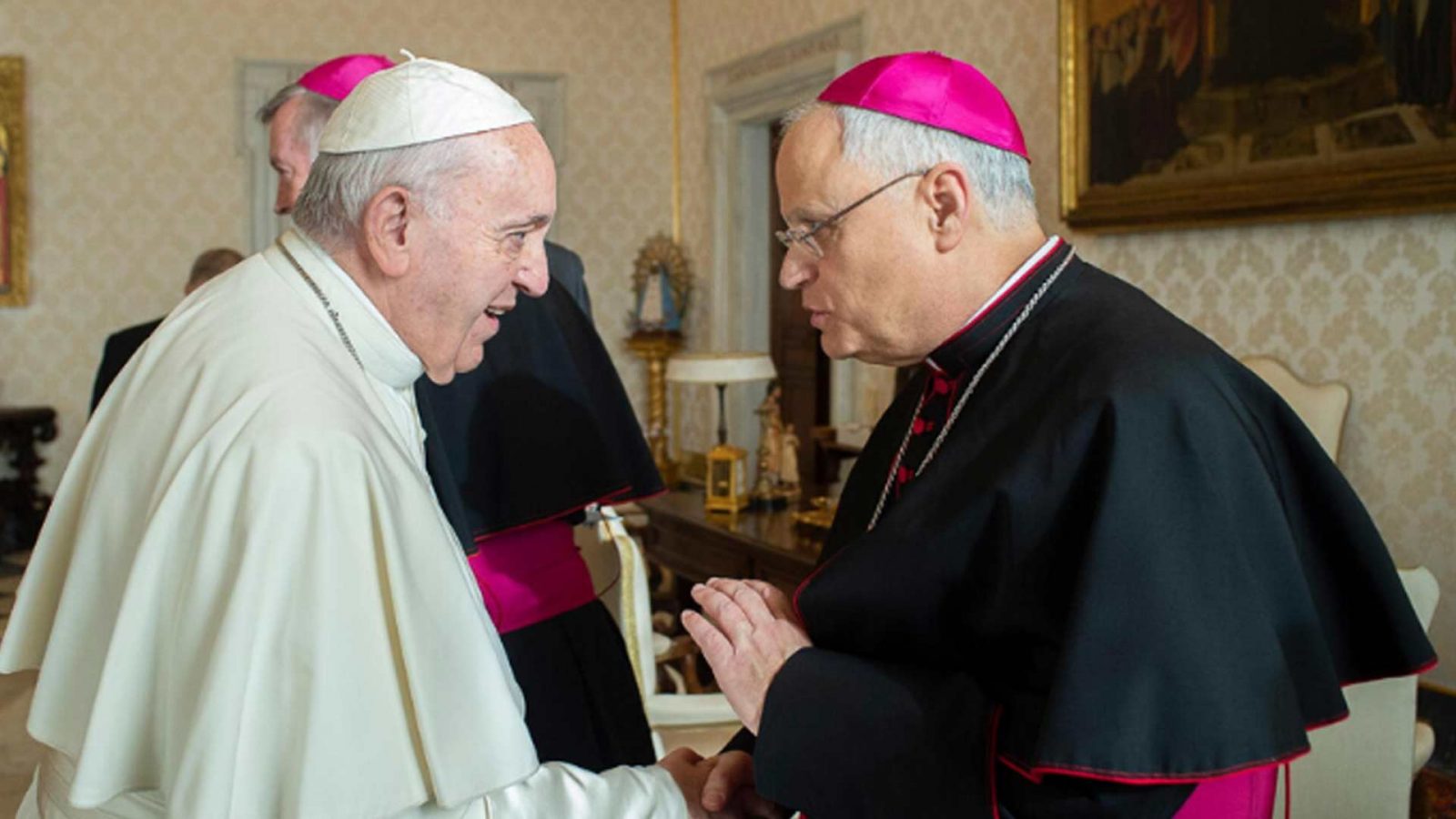 Pope Francis has named Juneau Bishop Andrew Bellisario as archbishop of the newly founded Archdiocese of Anchorage-Juneau. The announcement was made on May 19.

In combining the dioceses of Southeast and Southcentral Alaska, the state now has just two dioceses. The other is in Fairbanks. 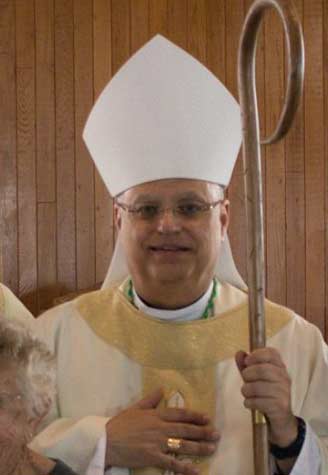 During a May 19 press conference, Bellisario called himself a “simple Vincentian priest,” and said he was honored to be chosen by Pope Francis for the assignment.

He emphasized that the unified archdiocese was not simply Anchorage absorbing the smaller Juneau Diocese, but the creation of something new that will draw on the rich traditions of both locations. In some ways, however, the union harkens back to an earlier era in Alaska. Prior to 1966 the two areas were both under the Diocese of Juneau in a sparsely populated missionary frontier.

As Anchorage grew, the Anchorage Archdiocese was established to serve the burgeoning population in Southcentral.

Bellisario said that the early sense of mission remains in Alaska.

“Alaska certainly is a missionary place,” he noted. “We are relatively few when it comes to Catholics.”

Bellisario said he has a heart for the most vulnerable in society, including the unborn, immigrants, those who are addicted and the homeless.

“We need to look out for those people that no one else cares about,” he said, adding that his immigrant father always told him to “look out for the little guy.”

Bellisario will continue residing in Juneau but hopes to begin visiting various parishes under his care as soon as he feels it is safe to do so.

Bellisario was appointed bishop of Juneau in July 2017. In 2019, however, he also began serving as temporary administrator of Anchorage following Archbishop Paul Etienne’s reassignment as archbishop of Seattle last year.

Bellisario is a member of the religious order commonly known as Vincentians. Born in 1956 in Los Angeles, he entered the minor seminary of St. Vincent de Paul in Montebello, California in 1971.

In 1975 he joined the Vincentians in Santa Barbara and was ordained to the priesthood in 1984. Upon ordination, Bellisario served as Dean of Students at St. Vincent de Paul Minor Seminary in Montebello, California, for two years, and then served in several parish assignments across California. In 1996 he moved into supervisory and leadership roles within his order. In 2014, he arrived in Alaska as the pastor of Our Lady of Guadalupe Co-Cathedral in Anchorage.