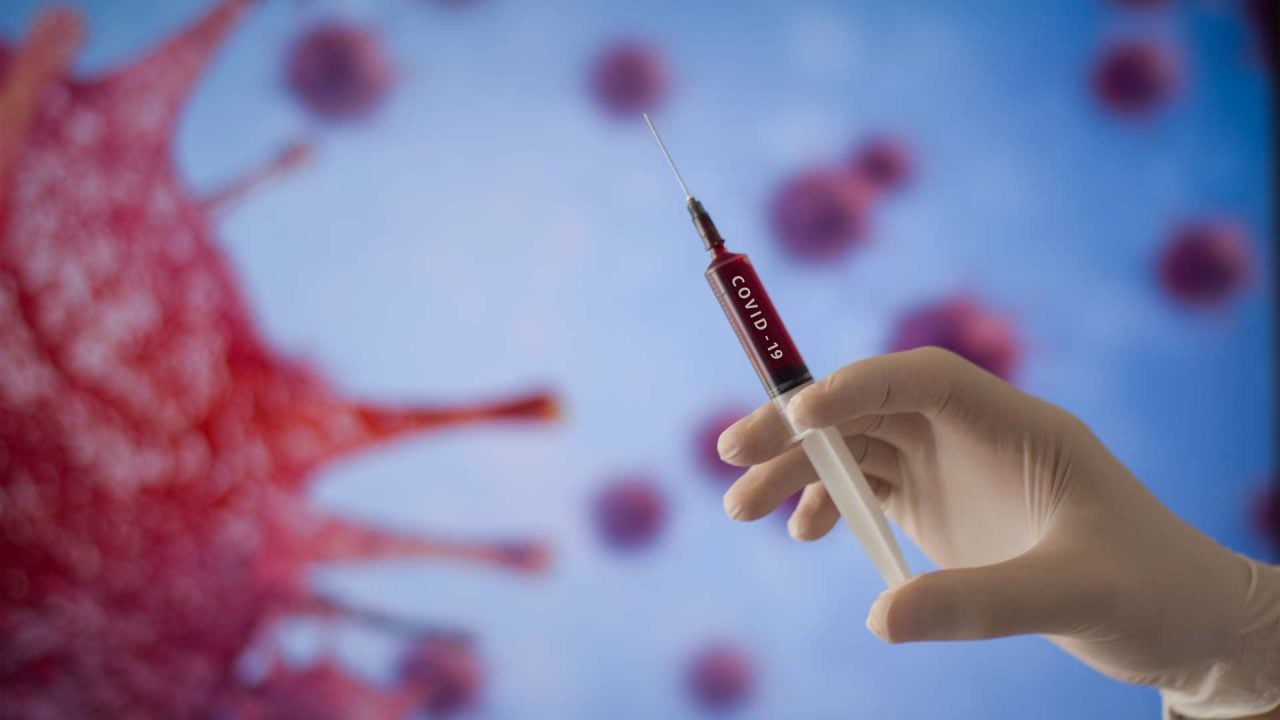 Fundamental liberties in the face of mandatory vaccinations 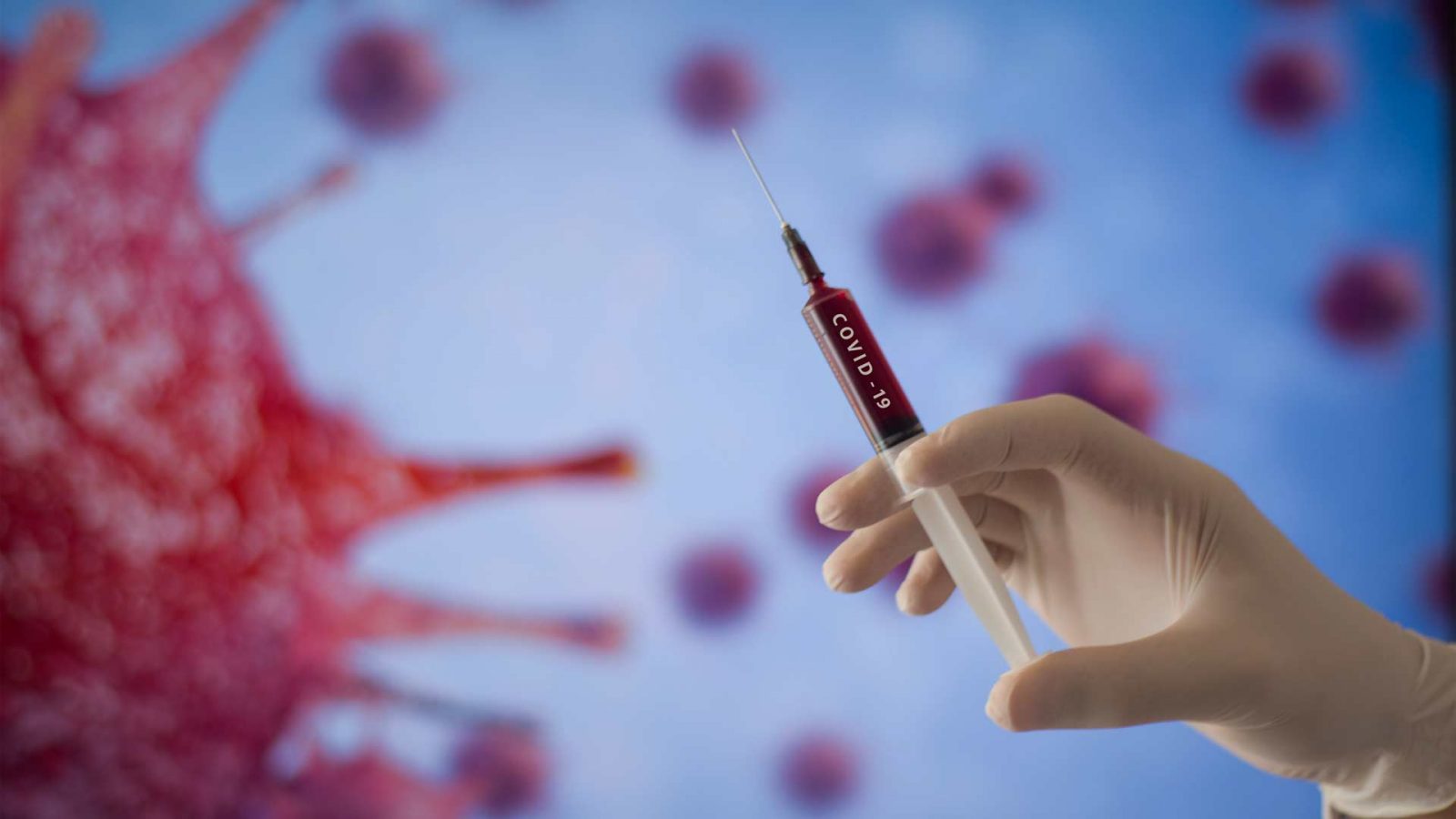 You may have seen a recent interview with Alan Dershowitz – a Harvard Law School emeritus professor – stating that government has the right to forcibly vaccinate citizens in order to stop the spread of a disease and protect public safety. This, he claims, is presumably permissible by the 10th Amendment.

These statements, by a man who should know better if he truly understood the U.S. Constitution, should send chills up every red-blooded American’s spine.

Dershowitz cites the 1905 U.S. Supreme Court case of Jacobson v. Massachusetts. In that case it was determined that vaccinations may be required for public health and safety – the only exception being for those whose health could be seriously impaired.

Dershowitz’s interpretation sparked swift reaction from conservatives across the country calling out the unconstitutionality of such actions. Kris Anne Hall, an outspoken constitutional lawyer, had a few choice words at the eight minute mark here.

One of the most important facts she pointed out is that the definition of property to the Founding Fathers included the free exercise of one’s conscience as it pertained to personhood.

David Barton, an American historian, New York Times best seller, and founder of Wall Builders, describes in great detail how conscience is preeminent concerning the laws of men. Click here to get his recent perspective about the whole COVID19 crisis on the Mighty Oaks show.

With the discussion about a national plan to vaccinate every American for COVID-19 many patriots are wondering what they can do if a vaccination is made mandatory. How might one utilize religious exemption laws to oppose such a plan? Here are some reasons why Americans could object to a mandatory COVID-19 vaccination.

How can I assert my rights?

We are largely guided by contract law. Being a citizen of America, a resident of a state, a member of a city and neighborhood, you are under particular laws that you consented to. Consent is the key. Whenever you sign your name on the dotted line, whether at the doctor’s office or the DMV, write these words – “All rights reserved” – just above your signature.

The Constitution did not create our fundamental rights – it merely recognizes rights endowed by our Creator.

If you want to be more explicit, write “all natural and common law rights reserved.”

You should also state verbally before witnesses (perhaps record it) what restrictions your doctor or provider is under and what rights you retain.

For example, you could bring a contract to be signed by your doctor that consents to him giving you a vaccine if he will be personally liable for any damages resulting from it.

In cases where you are forced to sign something, always write, “under duress,” no matter the circumstance.

Before we go on, let’s get something straight. The Constitution did not create our fundamental rights – it merely recognizes rights endowed by our Creator.

The flow of political authority goes something like this: God, the individual, local authority, state law and federal law. Liberals would have you believe the reverse. Don’t fall for it.

At times, wicked men come to power. They usurp God-given rights and citizens are forced to practice civil disobedience. How and where this plays out is a matter of individual conscience. But it may involve politely declining a mandatory vaccine which one finds objectionable.

In Alaska, we still allow for religious and medical exemptions to vaccinations.

You have to pick your battles. I draw the line where it concerns abortion.

Since the above mentioned 1905 case, conscientious American patients and physicians have simply ignored mandatory laws that violate their fundamental rights. When this happens, it’s called nullification. A law is determined to be null and void when unconstitutional or generally out of touch with the community.

“Honored in the Breach” refers to laws that are just flagrantly broken by everyone because they are so asinine. Such laws are out of touch with reality and merely reflect the narrow ideology of the ones who created it. For example, it wasn’t until 1976 that a long-standing law that permitted Missourians to shoot a Mormon on sight was rescinded. No one took advantage of the law for almost a hundred years. We can safely say that some laws are meant to be disobeyed by right thinking individuals.

In 2018 President Trump established the Conscience and Religious Freedom Division under the U.S. Department of Health and Human Services in order to protect violations of deeply held beliefs. The protections safeguard both patient and provider. If you feel your rights have been violated, you can file a complaint here.

Organizations and businesses that violate your rights can be fined up to $75,000 for the first offense and $150,000 for subsequent violations. This includes requirements to wear a mask. I recently contacted my local Costco and let them know I had a medical condition that prohibits me from wearing a mask. They said that was not a problem and despite their national directive requiring masks they would accommodate anyone with a medical issue. I just had to tell the store greeter upon entrance.

In Alaska, we still allow for religious and medical exemptions to vaccinations. However, in 2017 it became mandatory for health care professionals to report you to a vaccine registry once you’ve been vaccinated – VacTrAK.

With regard to mandatory vaccines, my recommendation is that you don’t get tested, don’t get vaccinated, and protect your own. Now is the time to take a stand. God bless.

The writer is a 32 year resident of Fairbanks. She’s a political activist, writer, occasional radio host, teacher, former Chair of District 4 of the Republican Party, wife, and mother of three boys. She is the current head of Citizens for Property Rights, a local watchdog group. You can reach her at christine@christinerobbins.com.