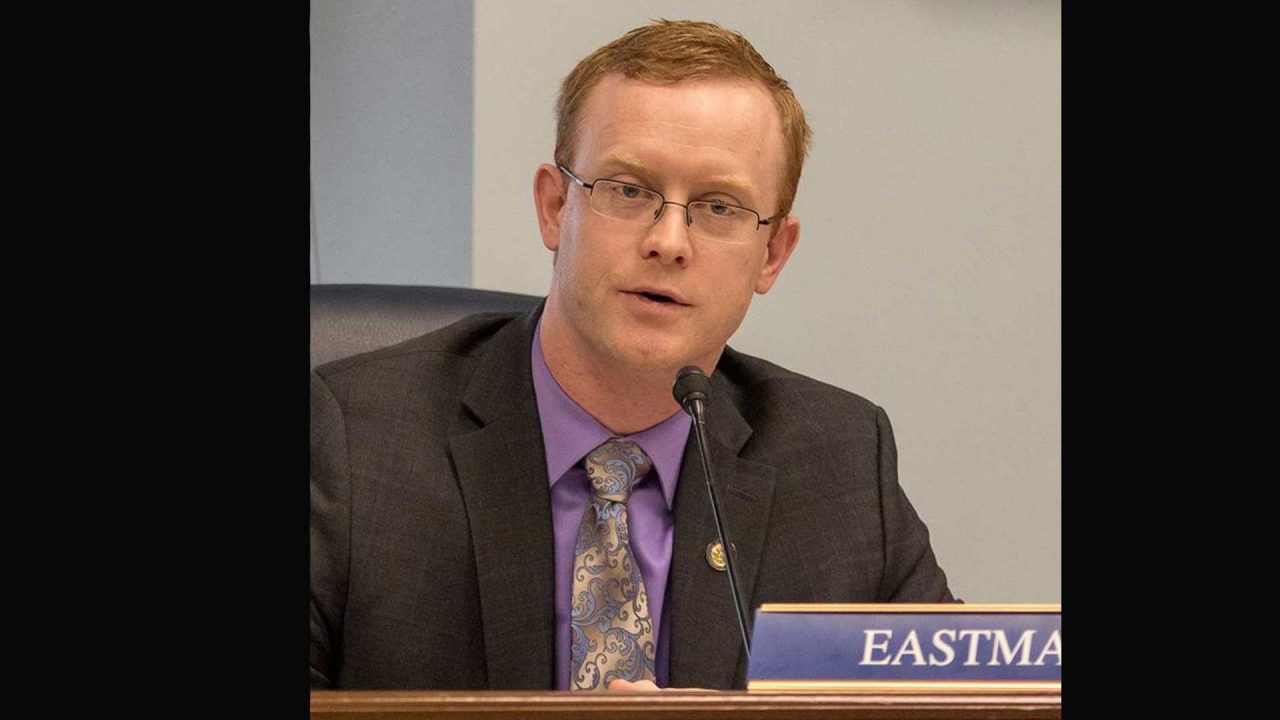 Last chance for Alaska conservatives to file for office 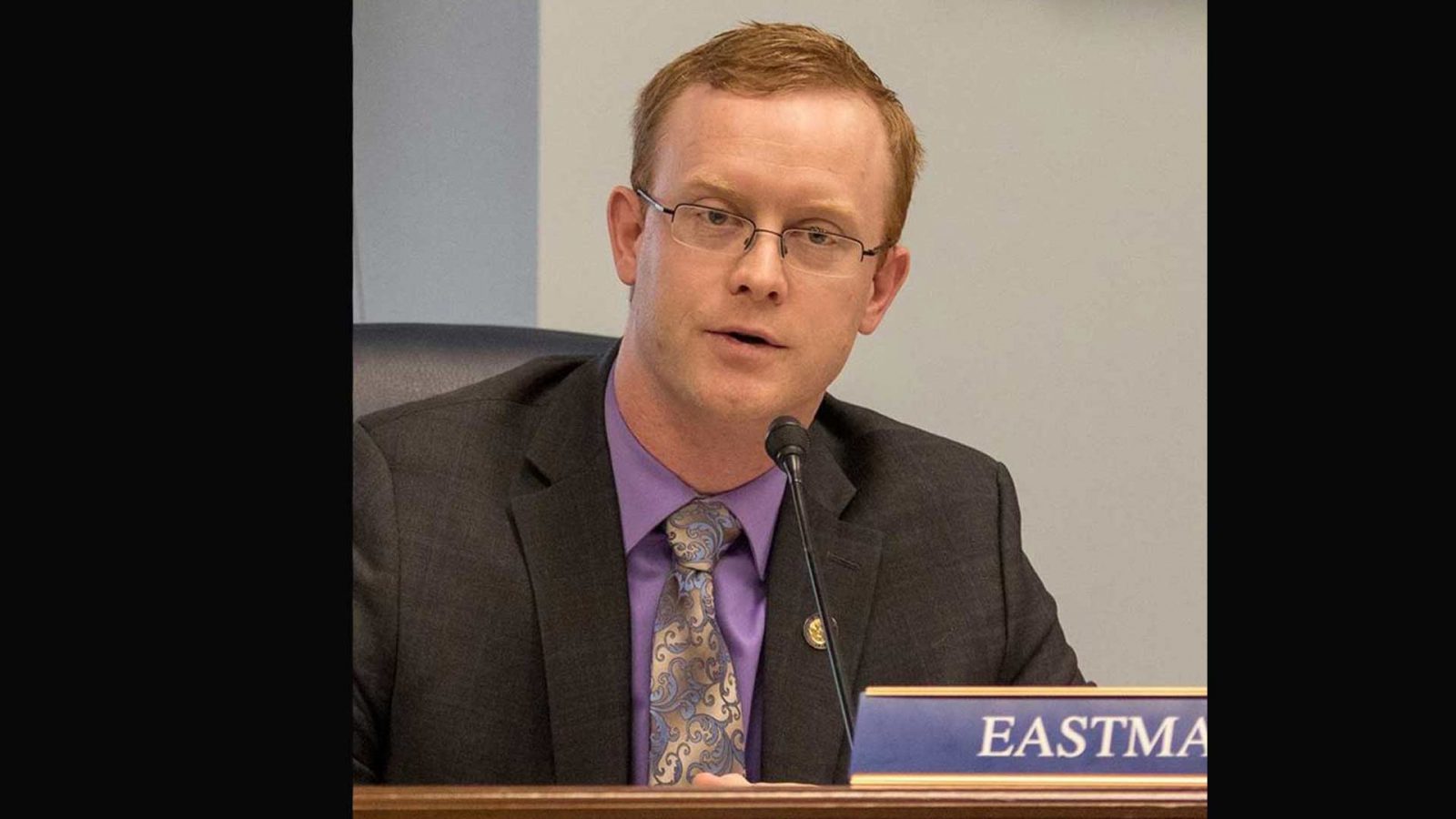 Rep. David Eastman of Wasilla has written a compelling article alerting Alaskans to the fact that the window is about to close for those hoping to run for elected office. A number of incumbents in the Alaska Legislature have no challengers.

“There is only one day that Alaska’s current elected officials watch as closely as Election Day,” Eastman writes in his May 27 piece. “You won’t see much press coverage leading up to it. In fact, most politicians are hoping you won’t even notice it. That day is coming up next week.”

As of June 1, the names of all candidates running for political office will be finalized.

Eastman highlights that “with less than a week until the legal deadline, 29 legislators have no opponent who has filed to run against them. There are 60 legislators in the Alaska Legislature. What this means is that half of them do not have an opponent.”

Eastman warns, “if no one else files to run for office in those races, it will only take one vote for an incumbent legislator to get re-elected (their own).”

Click here to apply for public office in Alaska.