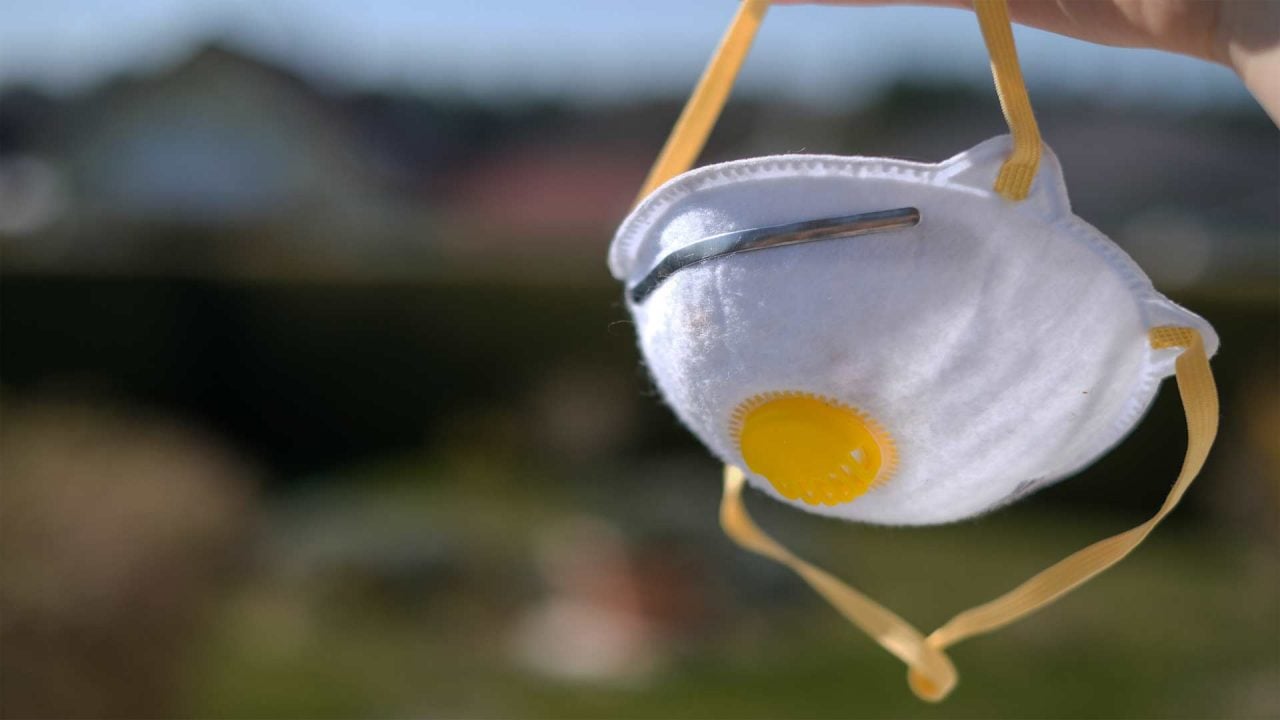 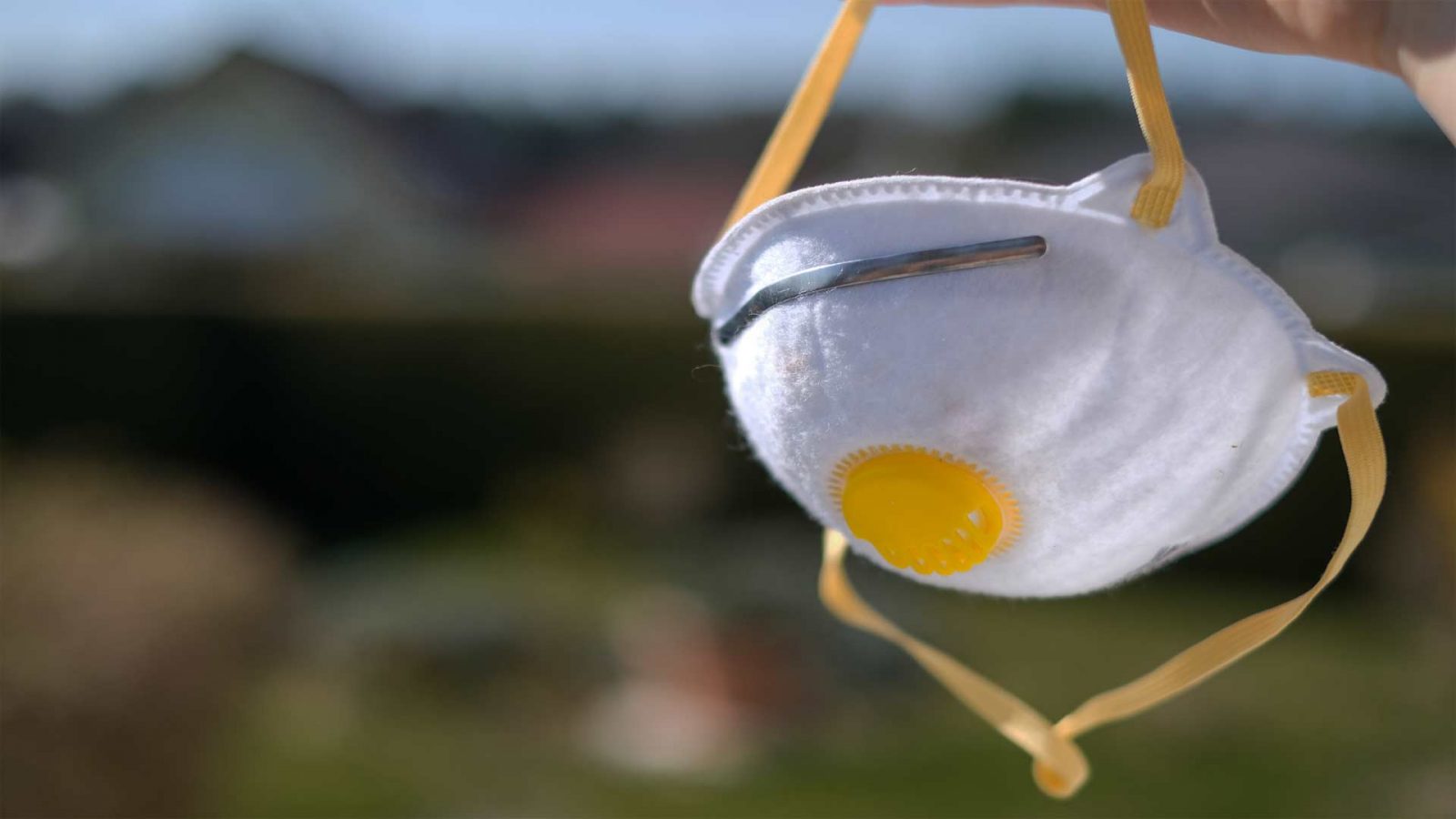 Anchorage business owners will not be forced to require face masks for all employees. The Assembly narrowly defeated the proposal by Assembly Member Forest Dunbar at its June 2 meeting.

Dunbar argued that mandatory masks at all businesses were needed to slow the spread of COVID-19. Widespread mask wearing also has a “symbolic value,” he said.

“That is, if I go into a store and see other people are wearing masks, I think it helps,” he maintained. “Every time you see somebody in public, you think, ‘Oh, I forgot my mask,’ or ‘I should get a mask.’”

The proposal failed, however, on a 6-5 vote.

Assembly Member Crystal Kennedy said the measure was “just another mandate that is just wearing at people, people are tired of being told what to do and when to do it and where to do it.”

Newly elected Assembly Member Jaime Allard agreed, and pointed out that many of her colleagues were in violation of the measure under consideration.

“Part of the complication with the mask debate is that it has been saturated with politics,” Berkowitz said

“I have watched every Assembly member and everybody visiting the Assembly – upstairs, downstairs, all around – we touch our faces, we move our masks, we take them on and off, so technically we can all just get cooties from each other at this moment,” she said. “I almost feel like this is a step. Why aren’t we asking people to wear gloves. Are we going to start having people wear hairnets to cover their hairs? It’s going too far. Let people have the freedom to choose whether they want to put a mask on or not.”

When asked about his take on the idea, Mayor Ethan Berkowitz was noncommittal, but said he is working on a protocol mandating facemask for municipality workers.

“Part of the complication with the mask debate is that it has been saturated with politics,” he said. “I find that to be a little bit troubling that people layer politics on top of a pandemic. I think the argument that you can’t ask people to wear a mask makes no sense to me. We ask people to wear clothes, you know, and there’s been no outcry against that that I have seen except in some particular quarters.”

Anchorage has only 61 active cases of COVID-19 with just three current hospitalizations from the disease.