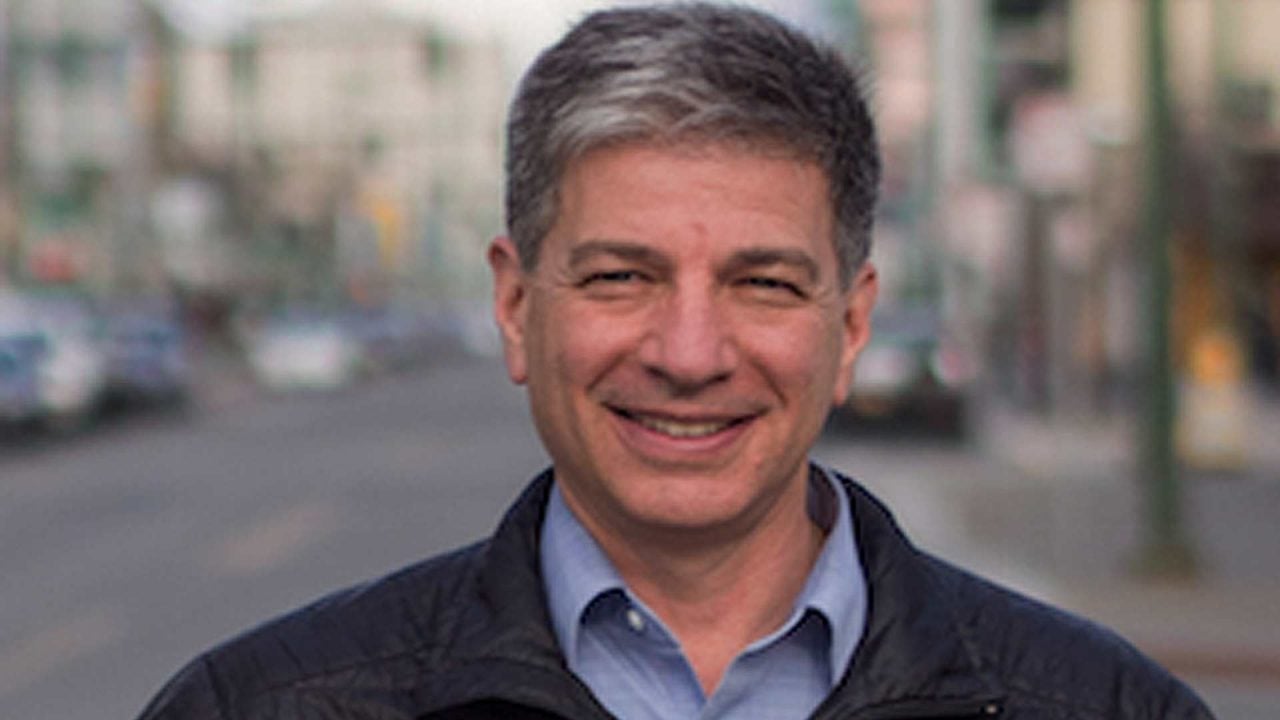 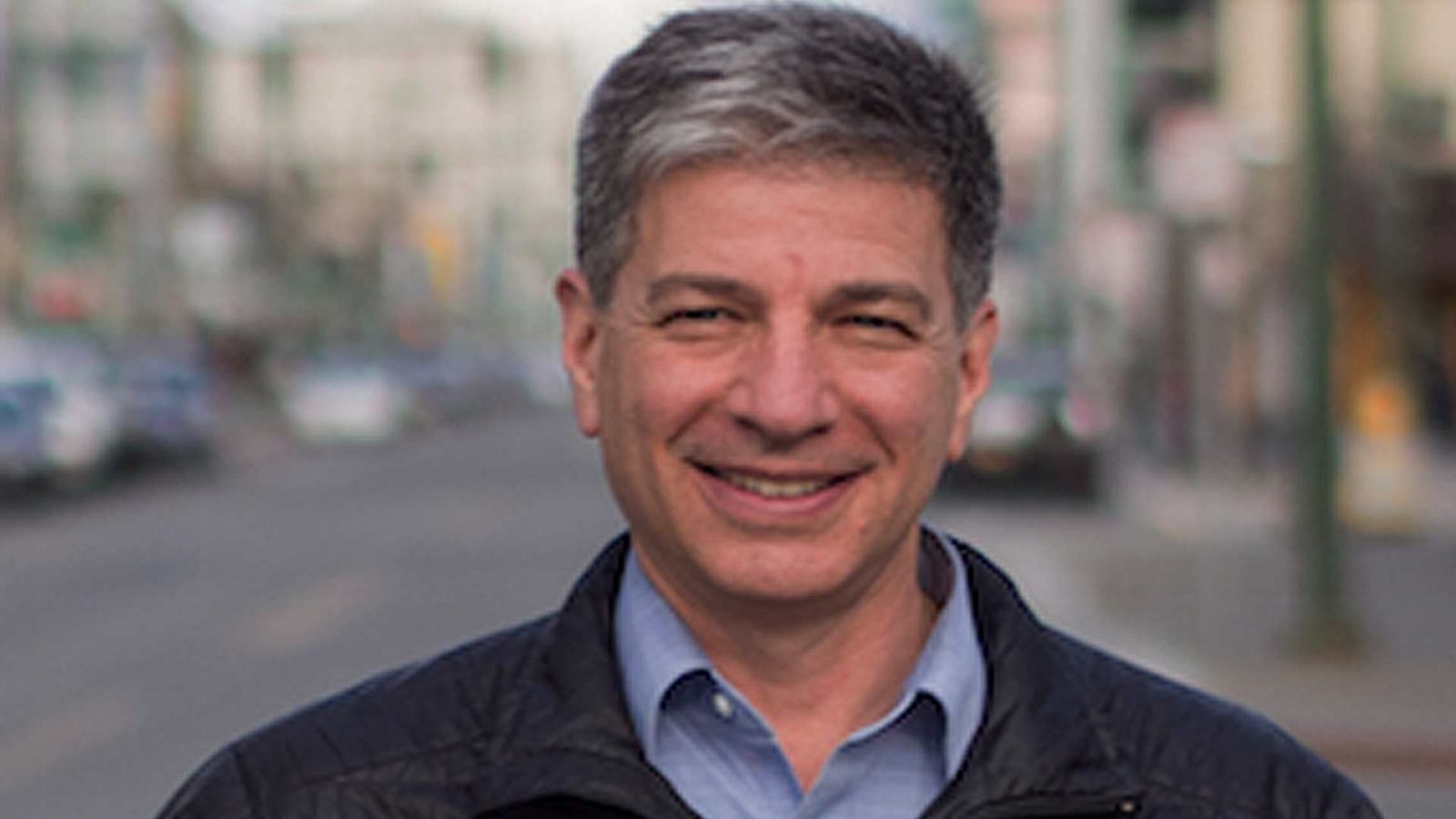 The Anchorage Assembly voted 9-2 on June 2 to extend Mayor Ethan Berkowitz’s ability to enact and enforce emergency orders as they pertain to COVID-19.

With the extension, Berkowitz can continue to punish residents who violate his orders regarding the wearing of facemasks for certain businesses, as well as businesses that do not adhere to health and safety mandates regarding social distancing, hygiene and cleaning requirements.

Violations can be punished through fines as well as prosecuted as class B felonies.

“Apparently the mayor and members of the Assembly have not been listening to the people of Anchorage,” Brown said

Berkowitz has already eased many of his rules as the city moved to phase 3 of reopening on May 25. Most businesses are now allowed to operate at 100% capacity so long as they comply with his existing orders.

In extending the emergency proclamation the Assembly permits the municipality to continue funding its sheltering, isolation, contract tracing and testing programs without having to go through a public process in the Assembly. It also empowers the mayor to allocate funds and move personnel around to address virus concerns without Assembly approval.

As of June 3, Anchorage had just 61 active COVID-19 cases and only three hospitalizations.

During the public comment time, Anchorage business owner Clinton Brown urged the Assembly to oppose extending what he called the mayor’s “dictatorial powers.”

“Apparently the mayor and members of the Assembly have not been listening to the people of Anchorage,” he said. “We have made it abundantly clear to you that we will no longer tolerate these continued abuses of power.”

While many of the restrictions on businesses’ ability to operate have now been rescinded, Brown said the early decision to close some outfits while letting pot shops and liquor stores stay open was “based on fear, not science.”

“We cannot wish this problem away,” Berkowitz said, “much as many people would like us to.”

“Apparently one cannot contract the Wuhan virus in liquor stores, but can contract it in a restaurant,” he said. “The mayor’s request to extend his tyrannical powers is nothing more than his desire to keep a stranglehold on the people of this city, while controlling our actions with fear mongering.”

Berkowitz led off the meeting saying that the community is seeing a second wave of outbreaks but added that the capacity to track and manage the disease is sufficient at this point.

When asked if he would ever consider moving Anchorage back to a more stringent hunker-down status he said it is “an option of last resort.”

“We cannot wish this problem away,” he said, “much as many people would like us to.”