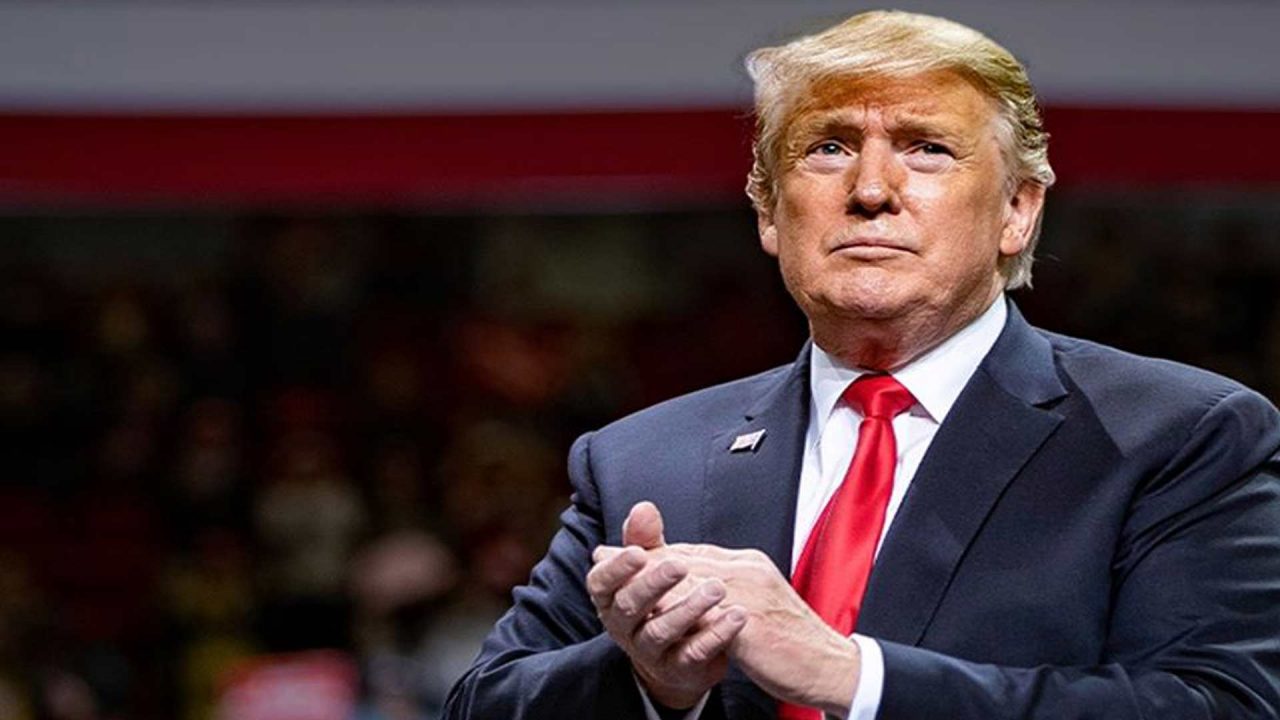 Why a morally imperfect president still has my vote 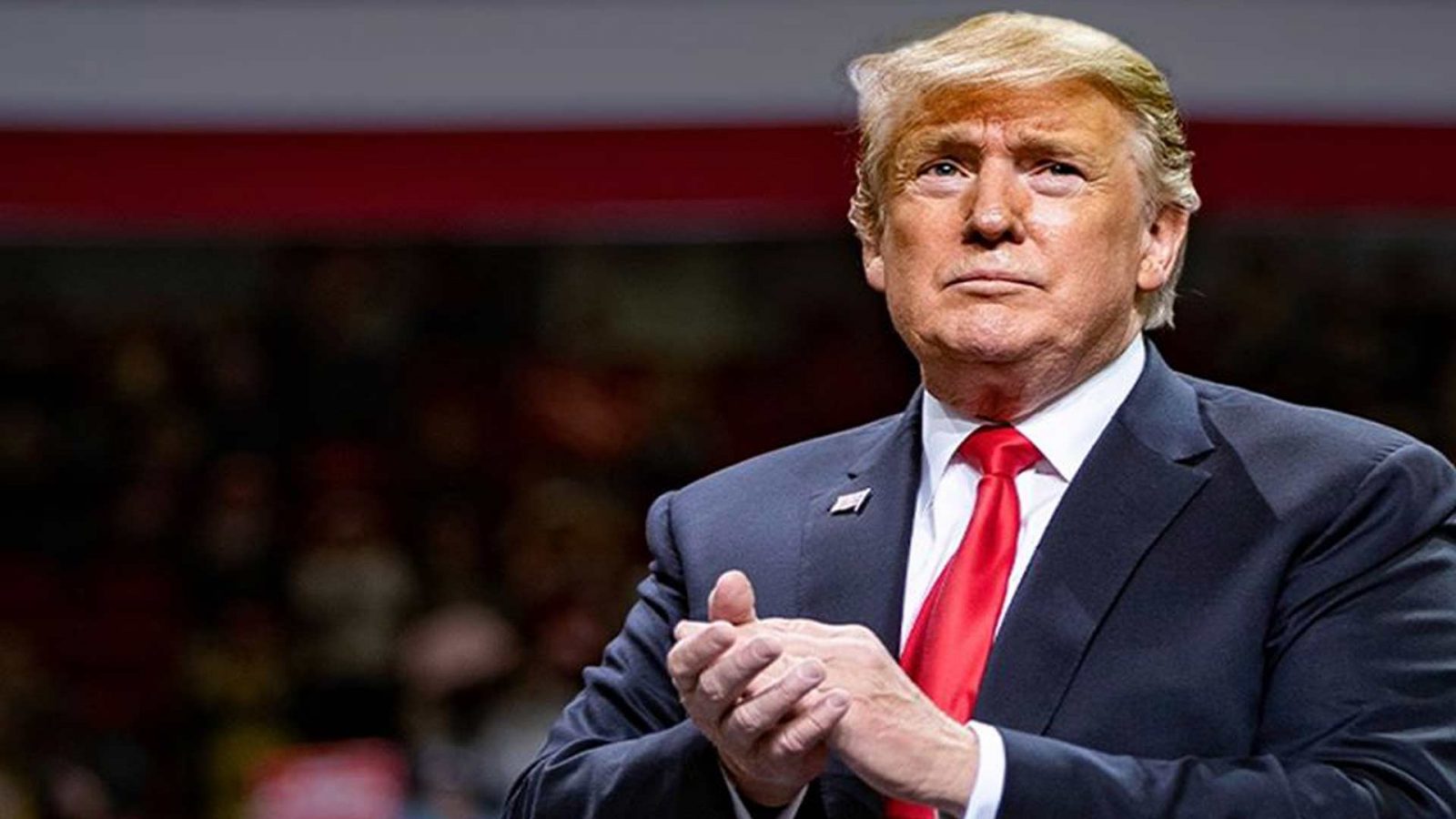 “The fourth rule is: Make the enemy live up to their own book of rules. You can kill them with this, but they can no more obey their own rules than the Christian church can live up to Christianity.” (Saul Alinsky, Rules for Radicals, 1971). 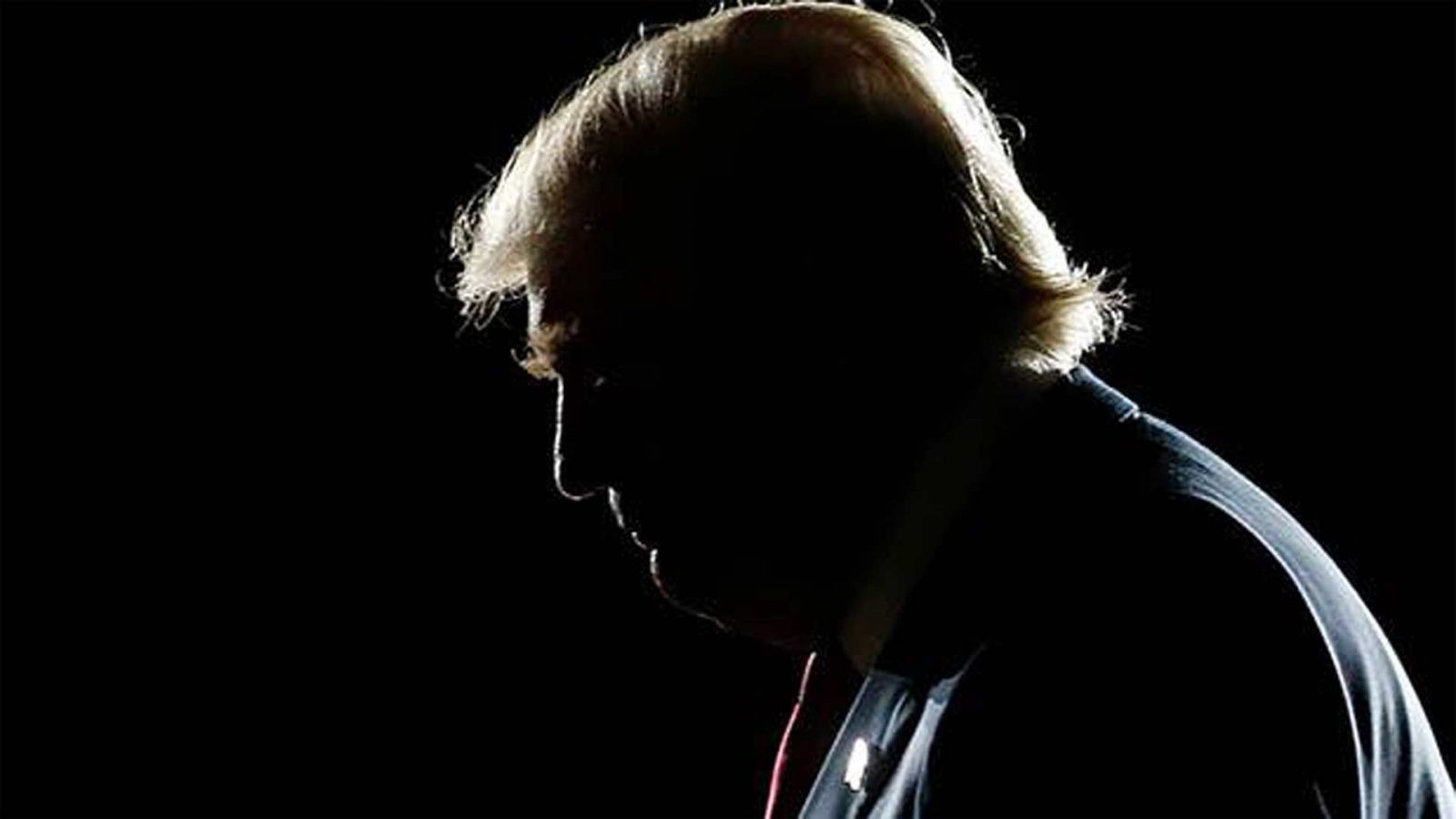 This rule is one of 13 set out by Alinsky as tactics to seize power. The 13 are the progressive playbook that have been used repeatedly to destroy opponents, or, in Alinsky’s own words, “the enemy.” Christian, Jewish and other believers are a particular target in the last few years because of Donald Trump and the political support he receives. Progressives are also joined by some conservative “Never Trumpers.” One example is Peter Wehner of the Ethics and Public Policy Center writing in the Atlantic Monthly, July 10, 2019.

“The enthusiastic, uncritical embrace of President Trump by white evangelicals is among the most mind-blowing developments of the Trump era,” Wehner writes. “How can a group … not only turn a blind eye to the ethical and moral transgressions of Donald Trump but also constantly defend him? Why are those who have been on the vanguard of ‘family values’ so eager to give a man with a sordid personal and sexual history a mulligan?”

It sounds like a simple and unassailable charge, yet it is one that ignores the nearly 4,000 years of the history of the Israelites and of the Christian church. During that long history, every conceivable issue has arisen and been dealt with. It is critical for believers to know their own “rules.” If they don’t, opponents will create a set of rules that fits their narrative and conclude, with no actual rationale, that the accused have violated them.

It is up to my opponents to retort that it is better to lose children to the abortionist scalpel and suction machine than to have Donald Trump be president.

The claim that such an immoral and sinful man, as ruler, politician, bishop or priest, cannot be a vehicle for good and moral acts has a name, Donatism, a Christian heresy beginning in the late third and early fourth centuries. The Donatists, who were North African Christians, claimed that a sinful bishop or priest could not validly celebrate the sacraments, a position condemned by the Church at the Council of Arles in 314. If sacraments are valid even if the priest is sinful, it is not a long step to validate a moral policy even if the person who helps achieve it is less than morally ideal.

In the Hebrew scriptures, the patriarch Judah had sex with a woman he believed a prostitute (a sin), but who, in fact, was his daughter-in-law Tamar, adding an even worse sin to his record. (Genesis 38). David, the greatest king of Israel, was an adulterer and murderer (2 Samuel 11). The Persian emperor Cyrus the Great had the usual moral faults of kings and emperors, yet for the ancient Hebrews he was God’s anointed because he sent the exiles back to Jerusalem to rebuild the temple (Isaiah 44:28 – 45:6).

In more recent times, Winston Churchill rushed into an alliance with the Soviet Union after Hitler invaded Russia. In a speech broadcast on the day of that invasion, June 22, 1941, he explained why:

Trump’s failings are obvious and continual, but, amazingly, so are the policies that are most important, especially life, religious liberty, and restoring the rule of law.

“The Nazi regime is indistinguishable from the worst features of Communism … No one has been a more consistent opponent of Communism than I have for the last twenty-five years. I will unsay no word that I have spoken about it. But all this fades away before the spectacle which is now unfolding. The past with its crimes, its follies, and its tragedies flashes away … Any man or state who fights on against Nazidom will have our aid. Any man or state who marches with Hitler is our foe … It follows, therefore, that we shall give whatever help we can to Russia and the Russian people.”

After he finished the broadcast, he remarked to his private secretary: “If Hitler invaded Hell, I would at least make a favorable reference to the Devil in the House of Commons.”

No state, community, church or family can exist in an isolation of perfect purity. Relative evils must be assessed and decisions made. Churchill’s position was the most difficult. The choice was between the two most evil ideologies in history. There were no other choices.

Trump’s failings are obvious and continual, but, amazingly, so are the policies that are most important, especially life, religious liberty, and restoring the rule of law to the federal judiciary. I voted for Trump in 2016 on those issues, even though I was doubtful of his commitment, but I was not doubtful about the alternative. As it turned out, in the words of one pro-life leader, Trump is the most pro-life president we have ever had.  I wish for a Lincoln, Churchill or Reagan, but there are no such leaders anywhere on the globe today.

The attacks described above will get louder and more frequent as the election draws closer. I need to know my ground, and so do all believers. I give Donald Trump neither adulation nor blanket moral approval. What I do say, like Churchill, is that any foe of the abortion tyranny has my vote. It is up to my opponents to retort that it is better to lose children to the abortionist scalpel and suction machine than to have Donald Trump be president. I will not pay that price.