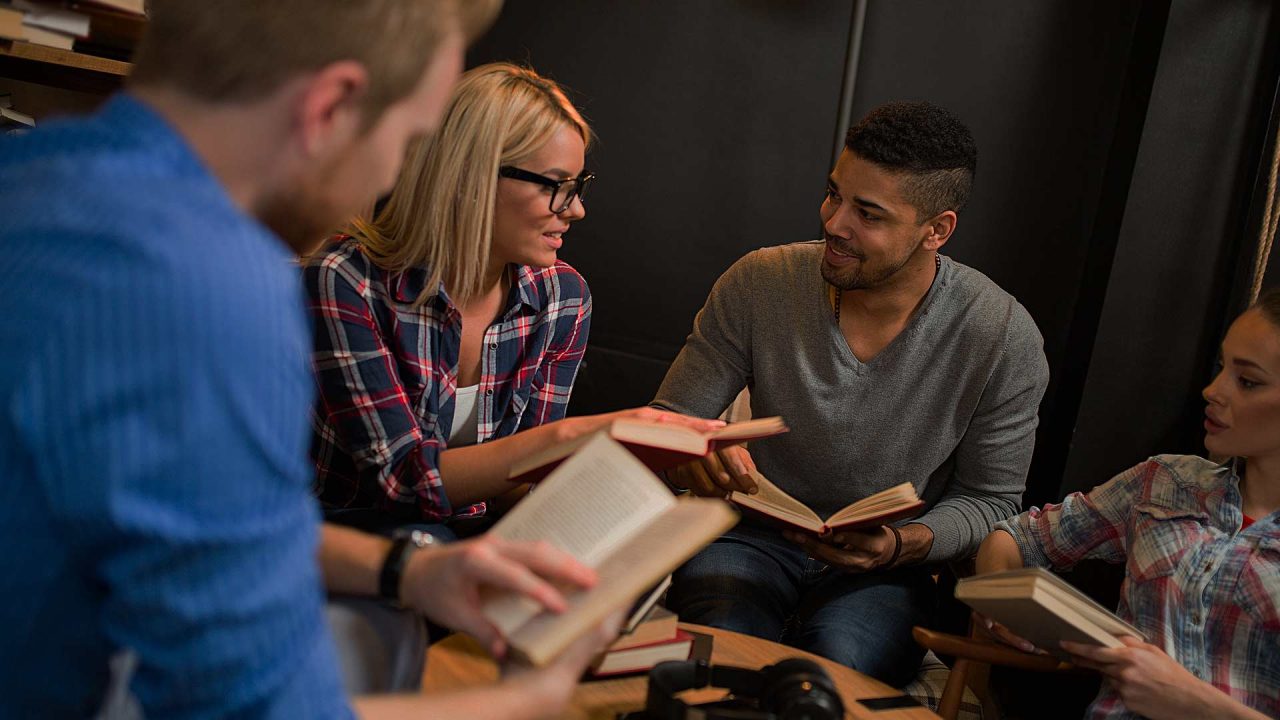 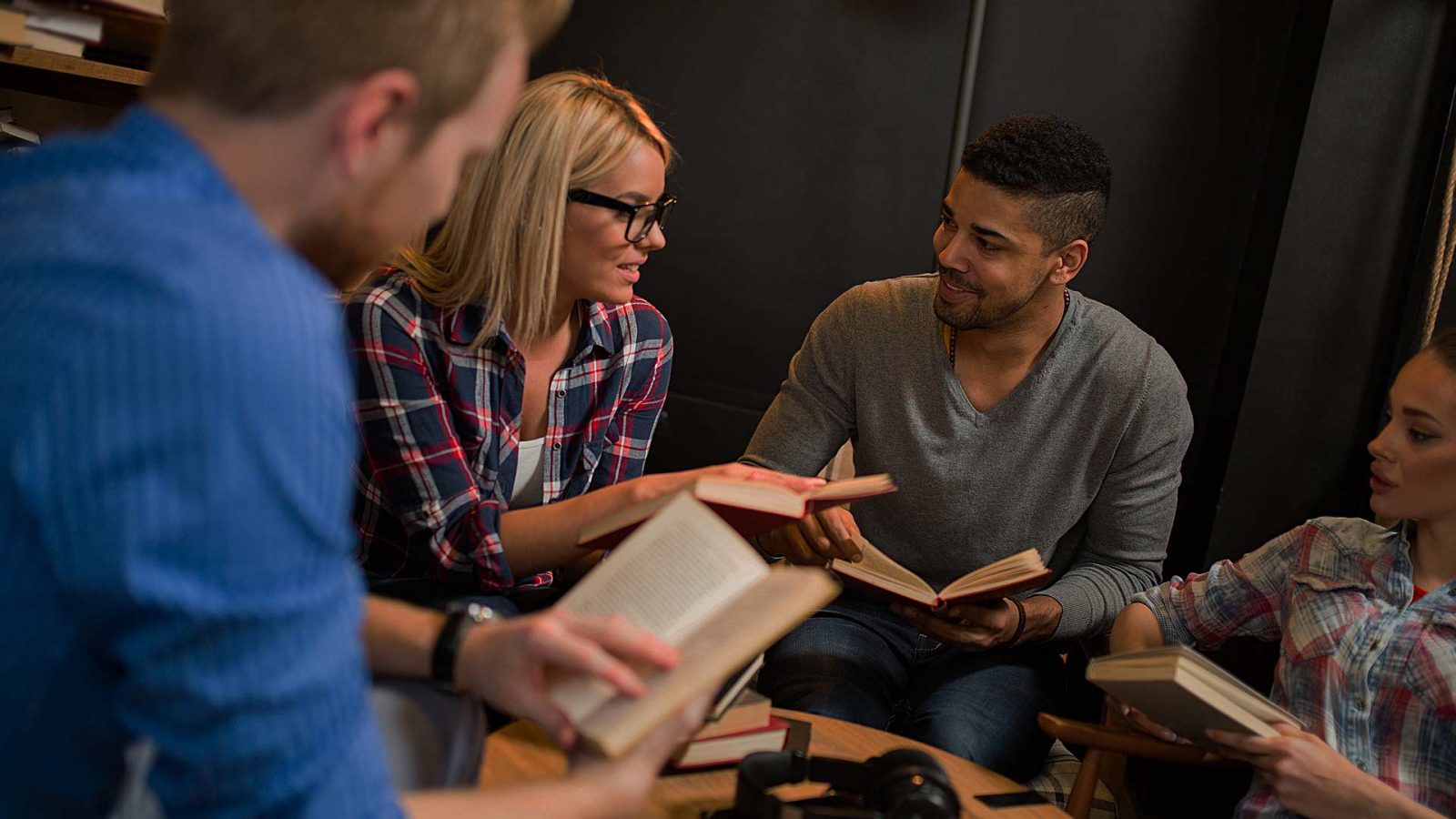 “We live in a culture that is at best morally indifferent. A culture in which Judeo-Christian values are mocked and where immorality in high places is not only ignored but even rewarded in the voting booth. A culture in which violence, banality, meanness, and disintegrating personal behavior are destroying civility and endangering the very life of our communities … weary, we are tempted to withdraw … hoping to keep ourselves and our children safe from the coming desolation.”

While those words could aptly describe 2020, they were uttered more than 20 years by the late Christian apologist Chuck Colson. Today, his international organization has expanded to offer training cohorts around the nation that equip Christians to engage a culture that is rapidly abandoning its philosophical moorings and distinctively Christian ideals.

The Colson Fellows Program, which now has an outpost in Alaska, is looking to enroll men and women who want to become better equipped to engage the wider culture and promote Christian ideas in the public square.

Eagle River resident Ted Smith is a recent graduate program and wants others to experience the intellectual and spiritual benefits of a rigorous and inspiring course.

Started in 2004, the program aims to help Christians understand how their faith connects to all aspects of life, and to motivate them to effective cultural engagement, Smith explained.

Christians from various traditions – Catholic, Protestant, Evangelical or Orthodox – are welcome to participate.

Smith has lived in Alaska for nearly 30 years and retired from the Air Force in 1998. He has a wife and three children and now works for the Alaska Native Tribal Health Consortium. Three years ago, he went through the Colson Fellows Program, and said it changed his life.

The 10-month program includes reading 15 books, listening to a dozen webinars and meeting in-person once a month for hearty discussions. At the conclusion, each person commits to teach what they have learned and embark on a three-year project to apply their knowledge for the benefit of the culture.

Smith’s project was to establish a Colson Fellows Program in Alaska. So far, the group has held two 10-month programs with a third starting in August. The meetings take place in Eagle River or Anchorage.

“It is a ton of work – I try not to sugarcoat it,” Smith said. “That’s why the application process is stringent. We want to make sure you can do the program.”

The idea of having regional cohorts began several years ago. Today there are more than 40 around the country.

Christians from various traditions – Catholic, Protestant, Evangelical or Orthodox – are welcome to participate, he said.

“The program does have a set of basic beliefs that people have to attend to,” Smith explained. “It a basic biblical belief that the bible is true and one male one woman in marriage, all the historic basic Christian beliefs that have existed for 2,000 years.”

“We’re not trying to convert people through this program,” he added. “We’re taking people who believe in Christ, who have a relationship with Christ and then teaching them how to become people who can go into their sphere of influence and have some kind of influence where they are called. If you’re a doctor, then you can have your influence there. God calls people and puts them there for a purpose.”

The program encourages people to share the truth through winsome conversations rather than heated argument. The idea is to find common ground and build out.

“We have amazing discussions. That is the part that most benefits me. You just want to do it again once it’s over.”

“It completely changed the way I interact with other people,” Smith said. “It didn’t change what I believe, but the way I approach people. We need to first care about the person who is asking the questions.”

By the time the program is over, participants should have a better understanding of their faith, the wider culture and the major historical and philosophical ideas influencing modern society.

“It is amazing the amount of knowledge we get to discuss at the local level,” Smith said. “We have amazing discussions. That is the part that most benefits me. You just want to do it again once it’s over.”