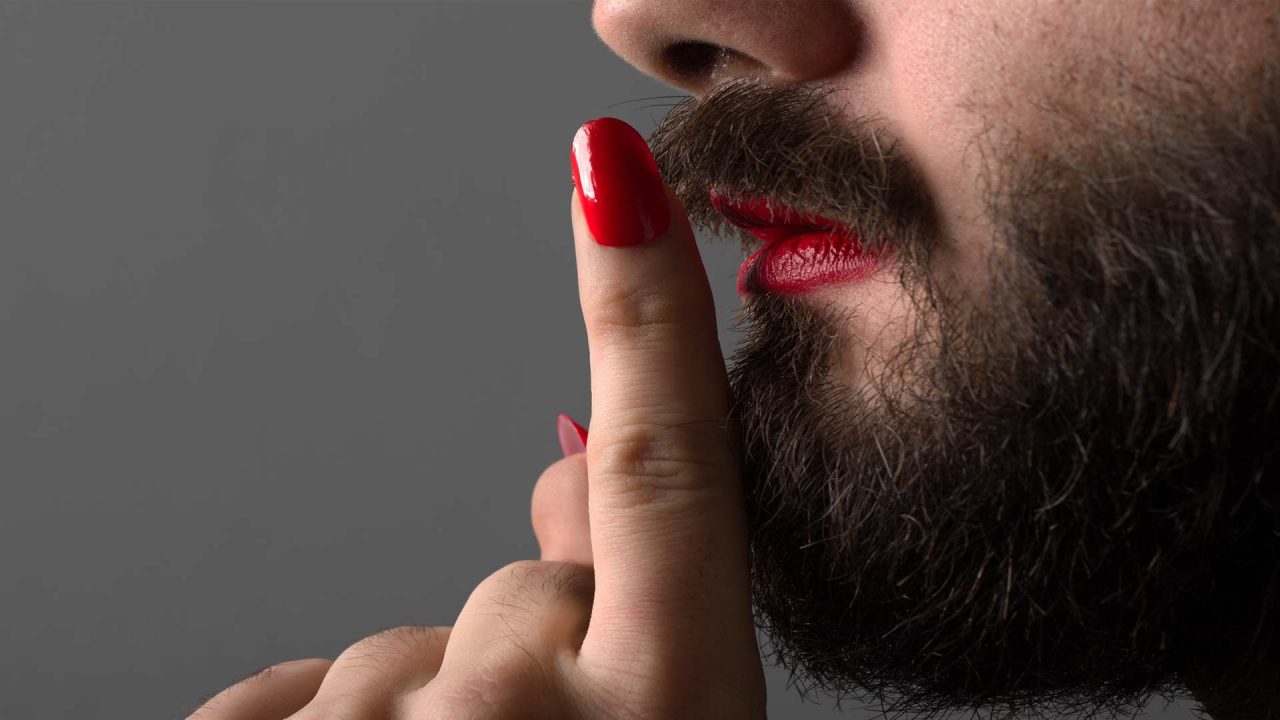 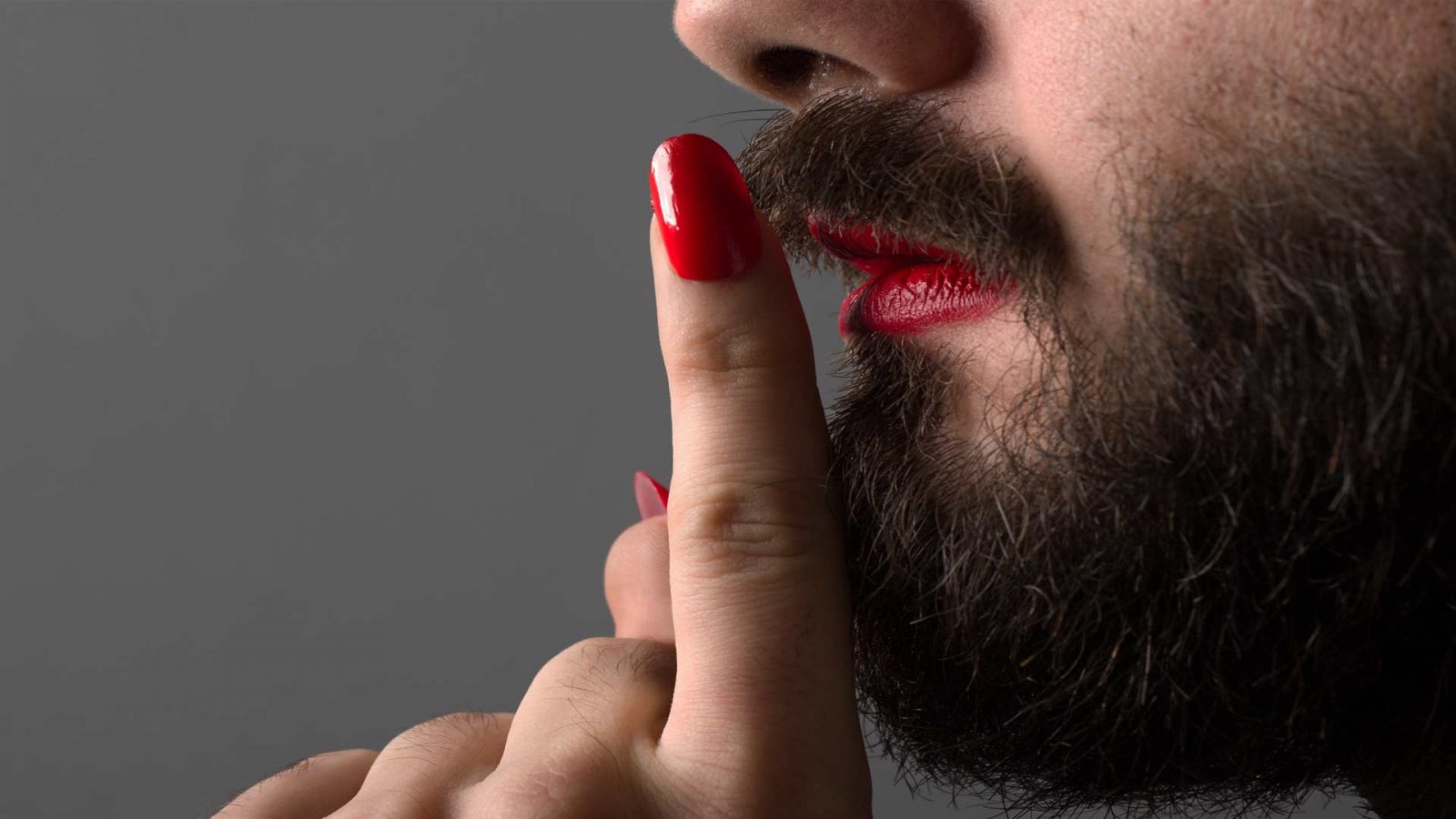 The U.S. Supreme Court issued an opinion on June 15 that redefines “sex” to include “sexual orientation” and “gender identity” when determining sex discrimination in the 1964 Civil Rights Act.

The 6-3 decision redefines the federal law, which was written at a time when everyone accepted that there were only two sexes. Many conservatives believe the Supreme Court’s decision is a classic case of judicial activism which could have dire consequences for faith-based businesses and churches that affirm their are only two sexes.

The ruling undermines dignity, privacy, and equal opportunities for women.

It may also force employers to pay for procedures and hormone therapies enabling people to appear as the opposite sex. Others worry that the decision could require females to share intimate facilities such as locker rooms, showers and bathrooms with males who claim to be female.

Three separate cases were combined and addressed by the Supreme Court’s ruling. One case included Harris Funeral Homes, which was represented by attorneys from Alliance Defending Freedom.

The funeral home employed a male funeral director who wanted to begin dressing and appearing as a woman while interacting with grieving families.

The funeral home has a sex-specific dress code to help ensure that suffering families can focus on their loss and healing without being distracted by funeral home employees.

“Please pray for this family-owned business. And pray as well for all Americans. Because this ruling has implications for us all.”

Ultimately the gender-confused funeral director filed a complaint against his boss for employment discrimination based on his perceived sex.

With the high court’s decision, federal law no longer defines sex as either male or female.

“This is devastating news for Harris Funeral Homes, which has faithfully served grieving families for more than 100 years,” Alliance Defending Freedom stated following the court’s decision. “Please pray for this family-owned business. And pray as well for all Americans. Because this ruling has implications for us all.”

Alliance Defending Freedom notes that the redefinition of sex to mean the gender one personally identifies with “creates chaos, with widespread consequences for everyone.”

IMPLICATIONS OF THE DECISION

According to Alliance Defending Freedom the Supreme Court’s decision has the following consequences.