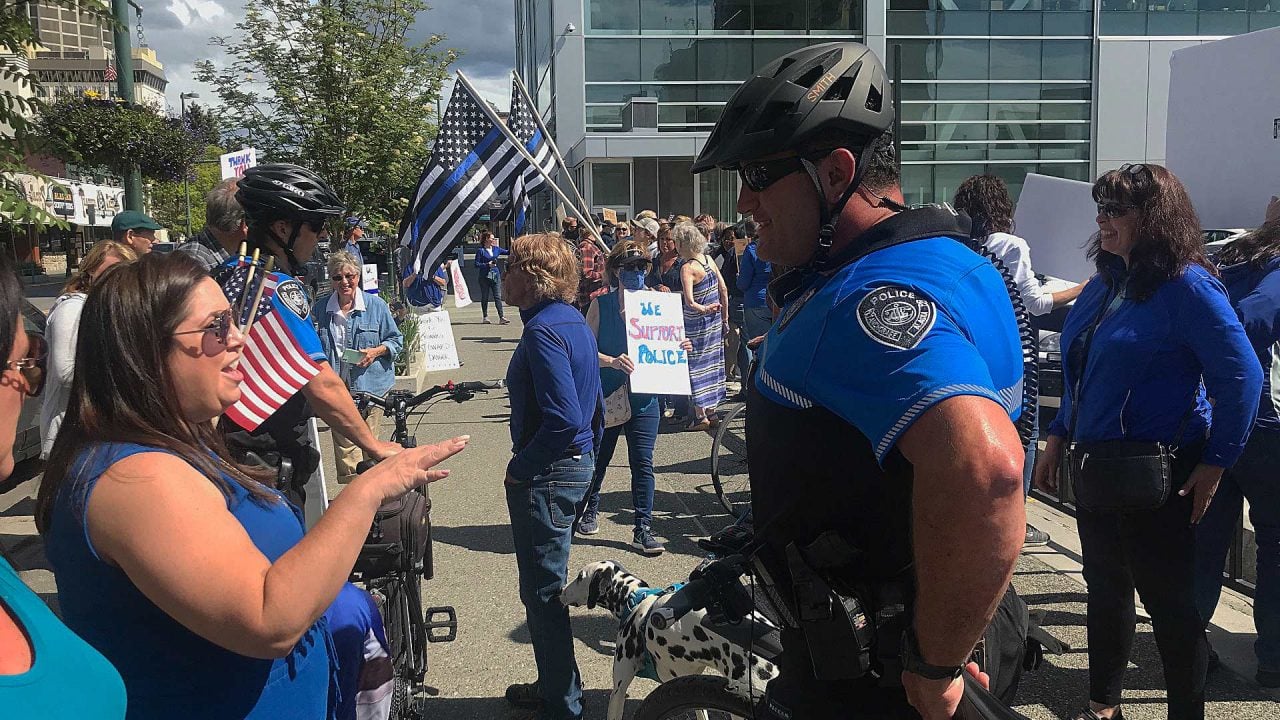 Painting all police officers with broad brush is dishonest and discriminatory 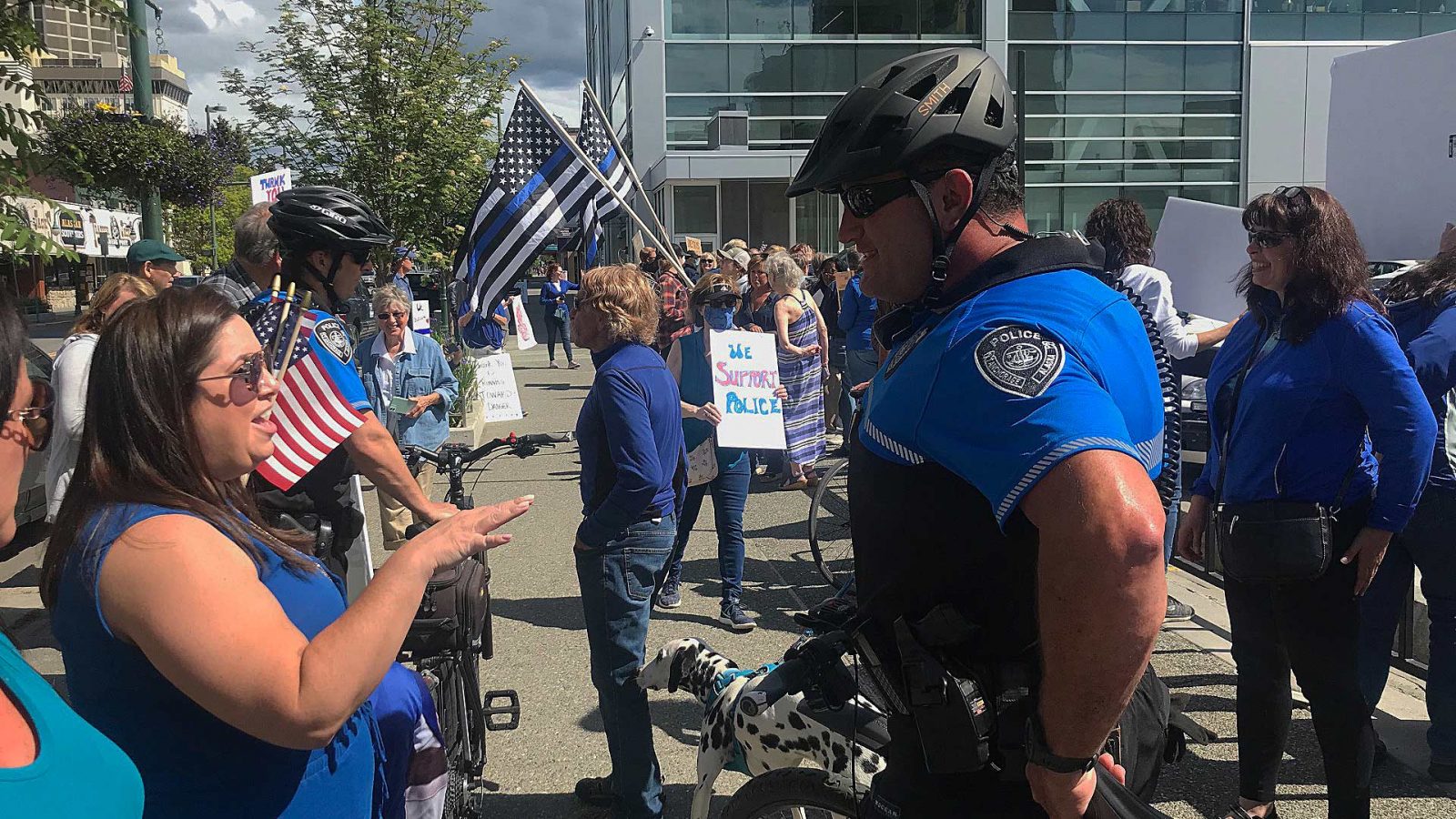 Police officers in Alaska and around the country have been under close scrutiny over the past few weeks. The death of George Floyd, in Minneapolis has stirred outrage across the nation.

This isn’t the first time a black man has suffered unjustly at the hands of law enforcement, and it is our hope that former Minneapolis police officer Derick Chauvin is prosecuted to the full extent of the law.

With that said, many responses to Floyd’s death have devolved into violent madness and insane calls to dismantle entire police forces.

Hundreds of good officers have been injured by street protesters, and countless others have endured unwarranted and degrading insults.

The problem is that every revolution requires an enemy – real, imagined or grotesquely exaggerated. In many instances around the country police have been painted with a broad brush, as Gov. Mike Dunleavy said earlier this week.

It reflects the sort of stereotyping and prejudice that many protesters condemn when it comes to other segments of our population.

The reality is that police officers suit up each day and voluntarily walk into the worst situations imaginable. They wear bulletproof vests because they put their lives in harm’s way to protect the rest of us.

An Anchorage police officer once told me that his job is to make sure that the violence, abuse and criminal activity he sees every night does not spill out into the rest of the community. He walks in a world that we can scarcely imagine as we commute to work or play in the park in the evening.

What we cannot abide is the use of a few bad cops to foment unbridled and irrational rage.

Are there some bad actors? Yes, and there always will be.

They must be prosecuted and punished. When they are not, we have reasons to protest and demand justice.

What we cannot abide is the use of a few bad cops to foment unbridled and irrational rage.

The recent rally outside the Anchorage Police Department was a welcome change. To see more than a hundred Alaskans gather on short notice to thank our men and women in uniform is something they need to see and hear more.

The deputy chief of police, Ken McCoy, who happens to be black, thanked the supporters – telling them “This means everything.”