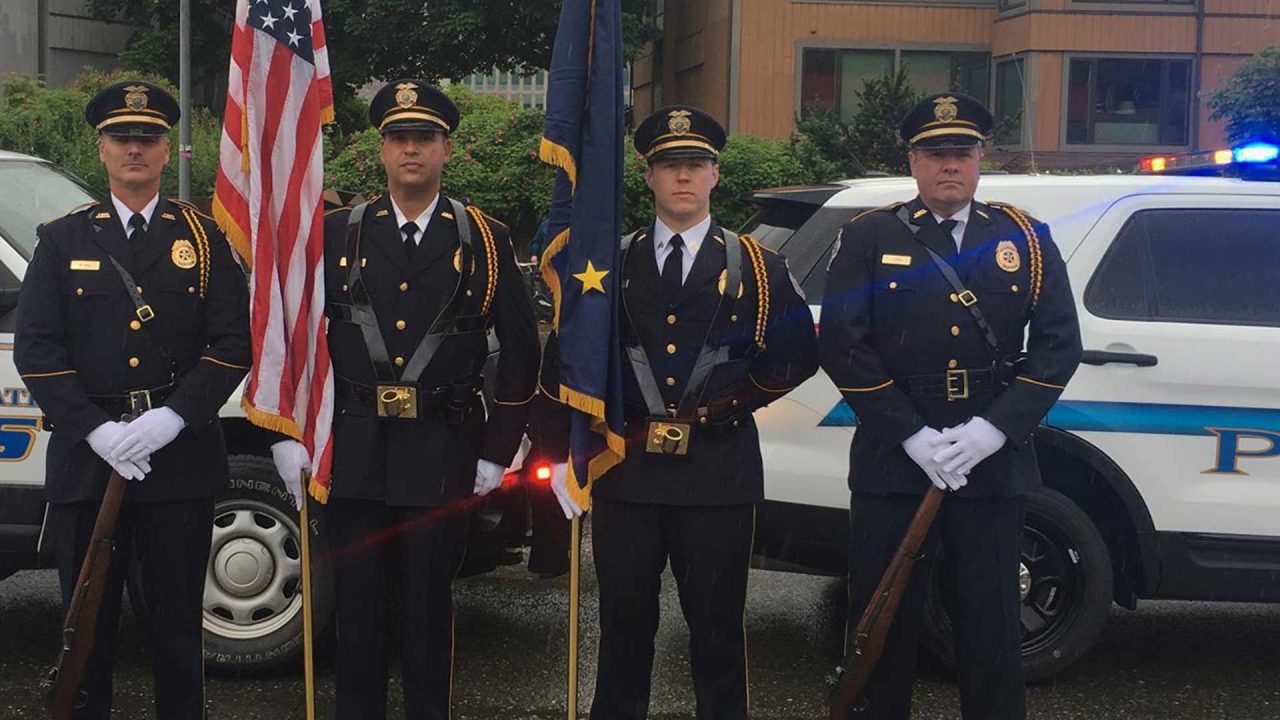 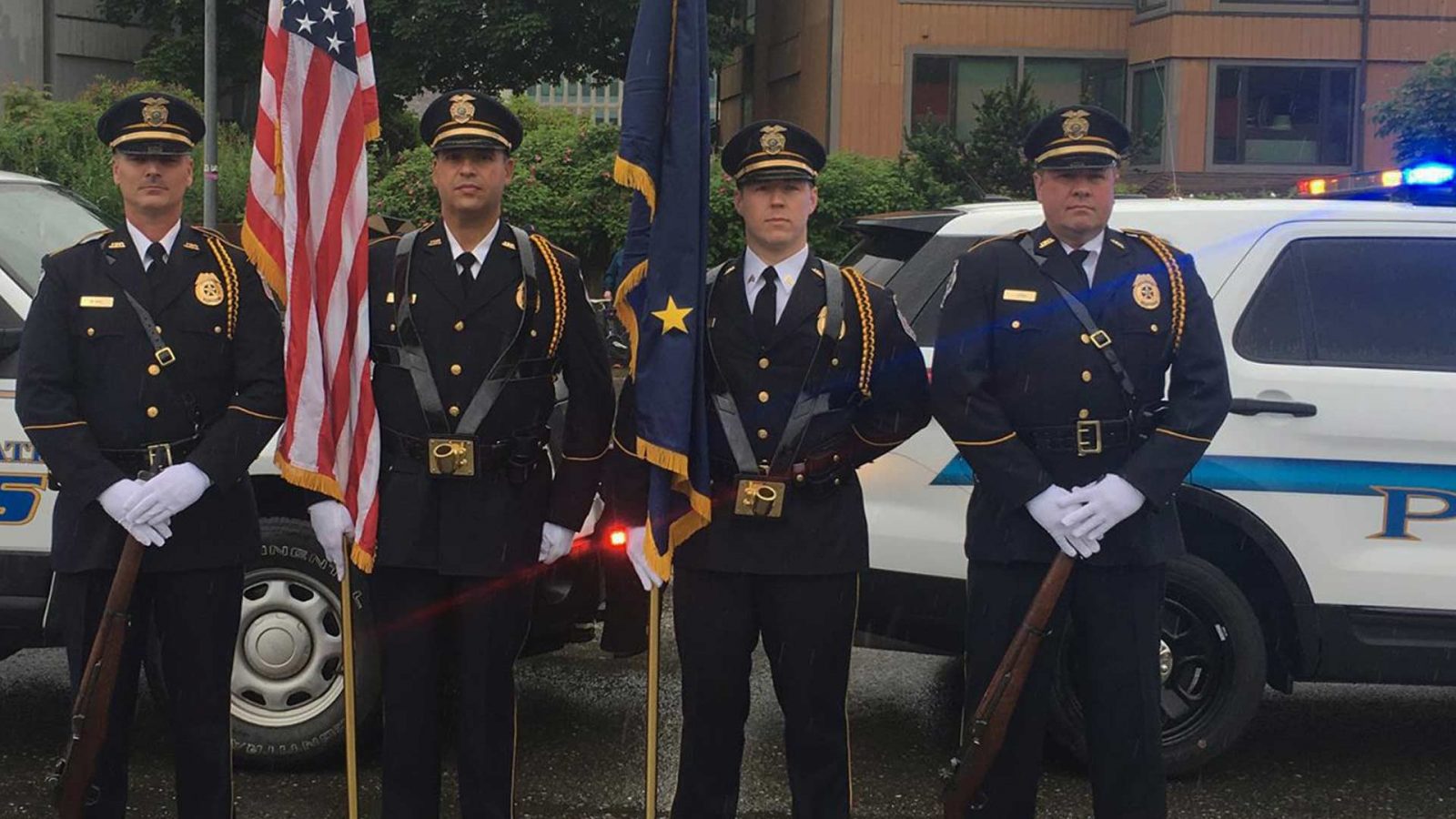 The Juneau Assembly is set to discuss a list of demands from protesters who want to reshape the Juneau Police Department.

The June 22 Assembly meeting will include discussion of demands issued at the June 6 Black Lives Matter protest in Juneau, and additional demands titled #8CANTWAIT, which is part of a national organization called Campaign Zero.

Like many leftist and socialist groups around the nation Campaign Zero wants police departments defunded and disarmed, and they seek the decriminalization of trespassing, drug use and a host of other crimes. They also want police departments placed under the authority of community activists.

The demands from the Black Lives Matter protest mirror many of those from #8CANTWAIT. They also call for mandatory racial sensitivity training. Additionally, they want schools to upgrade disciplinary policies regarding racial incidents, provide sensitivity workshops, and provide “safe spaces” that are free of microaggressions.

A power point presentation for the June 22 meeting details the Juneau Police Departments use of force. In 2019 the department had 32,605 responses that created 5,022 cases and 1,815 arrests. Only 38 people had force used against them. Of these, 32 were male and six were female. In terms of race, 68.4% of the force was used on whites, 21% on Alaska Natives and 10.5% on Asian/Pacific Islander.

Juneau’s Police Chief Ed Mercer responded to a list of demands from 8CANTWAIT earlier this month, noting that most of them are already being followed, while others are unrealistic and dangerous for both police officers and the general public. Mercer also published the police department’s policy on the use of force.

A June 22 memo from City Manage Rorie Watt to the Assembly notes that the demand for police services in Juneau is high and increasing.

“Some national advocates have suggested reducing police funding,” Watt writes. “The question for Juneau seems to be ‘How do we maintain our current level of police responsiveness while addressing the growing need for social services?’”

The Assembly meeting begins at 6 p.m. and will be held via video and telephonic participation only. Click here to join the webinar. To participate telephonically call: 1-346-248-7799 and enter Webinar ID: 940 2454 7137. The meeting will also be broadcast on the CBJ Facebook page.