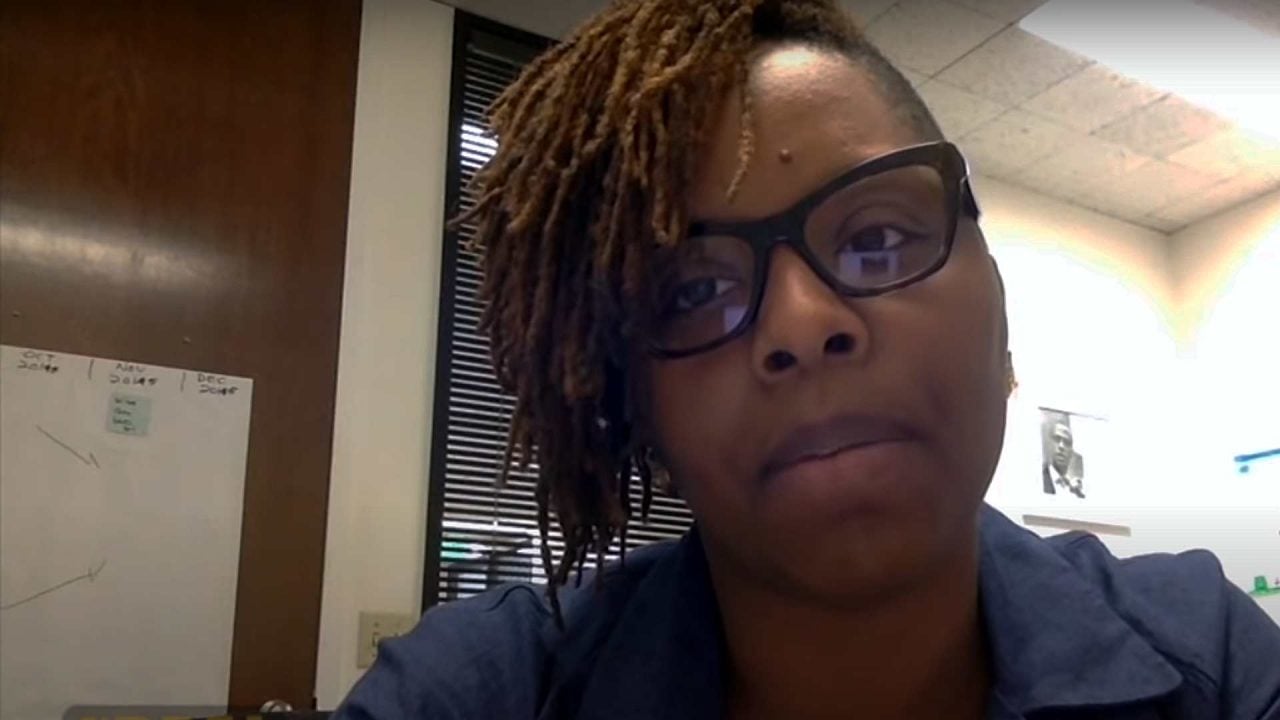 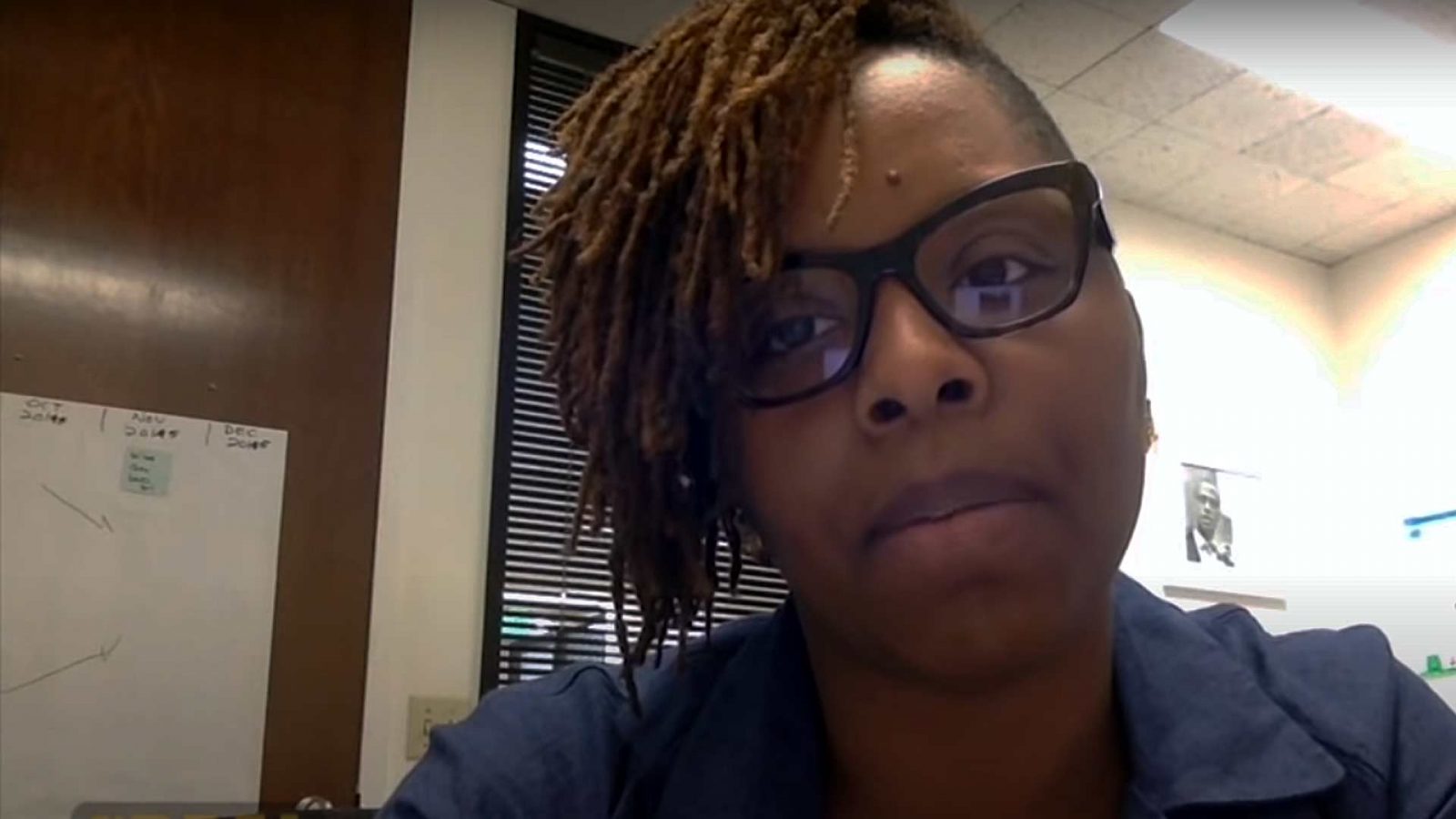 In a video clip (start at the 5:50 mark) from a 2015 interview, Cullors addresses a concern that her organization seems to lack a clear ideology and focus.

She fires back, saying that she and fellow co-founder Alicia Garza have a clear ideological framework.

“We’re trained organizers. We are trained Marxists,” she says plainly. “We are super versed on ideological theories.”

The video clip, which is receiving wide circulation, comes at a time when many concerns are being raised over whether Black Lives Matter is primarily a Marxist organization that is using racial inequality to advance a much larger political agenda.

In Alaska and around the nation, Black Lives Matter protests have included widespread support from organization demanding pro-LGBTQ policies, abortion on demand, the end of capitalism and the dismantling of Western culture and education.

The Black Lives Matter website also promotes many of these same goals.

The group’s national website affirms transgender ideology, while denouncing sexism, misogyny, “and environments in which men are centered.”

“We disrupt the Western-prescribed nuclear family structure requirement by supporting each other as extended families and ‘villages’ that collectively care for one another, especially our children, to the degree that mothers, parents, and children are comfortable,” the website states. “We foster a queer‐affirming network. When we gather, we do so with the intention of freeing ourselves from the tight grip of heteronormative thinking, or rather, the belief that all in the world are heterosexual (unless s/he or they disclose otherwise).”