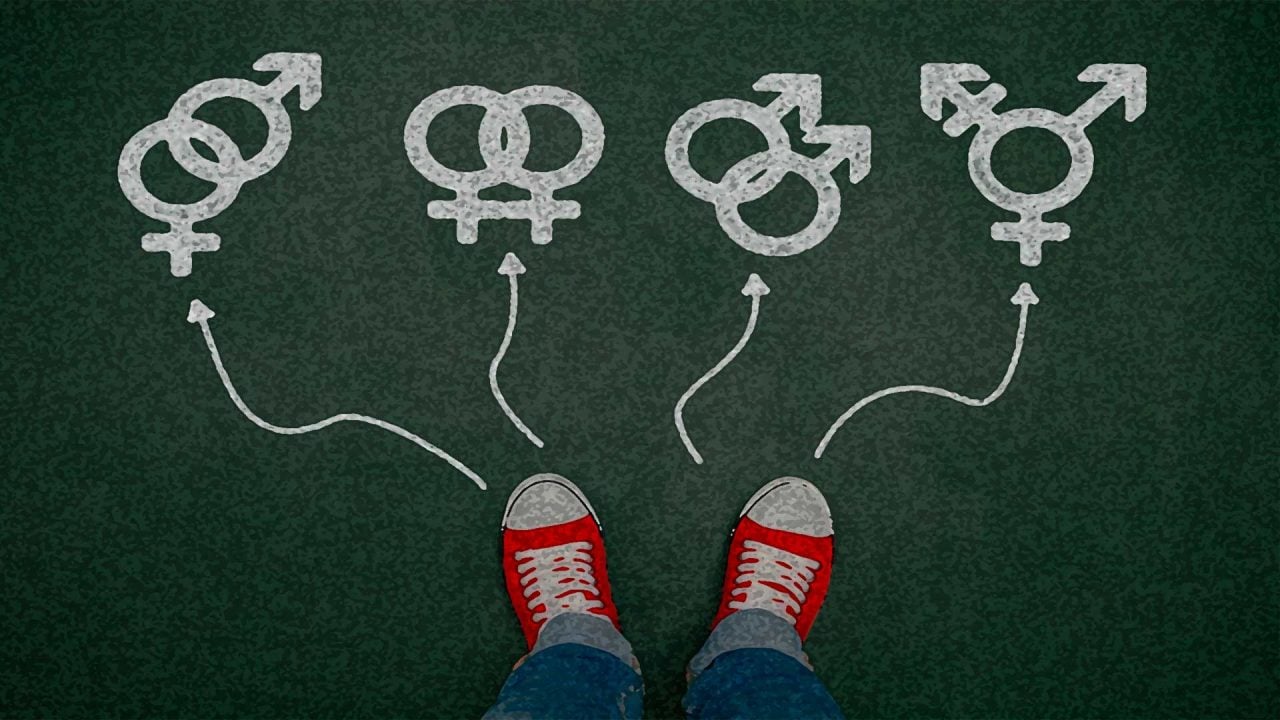 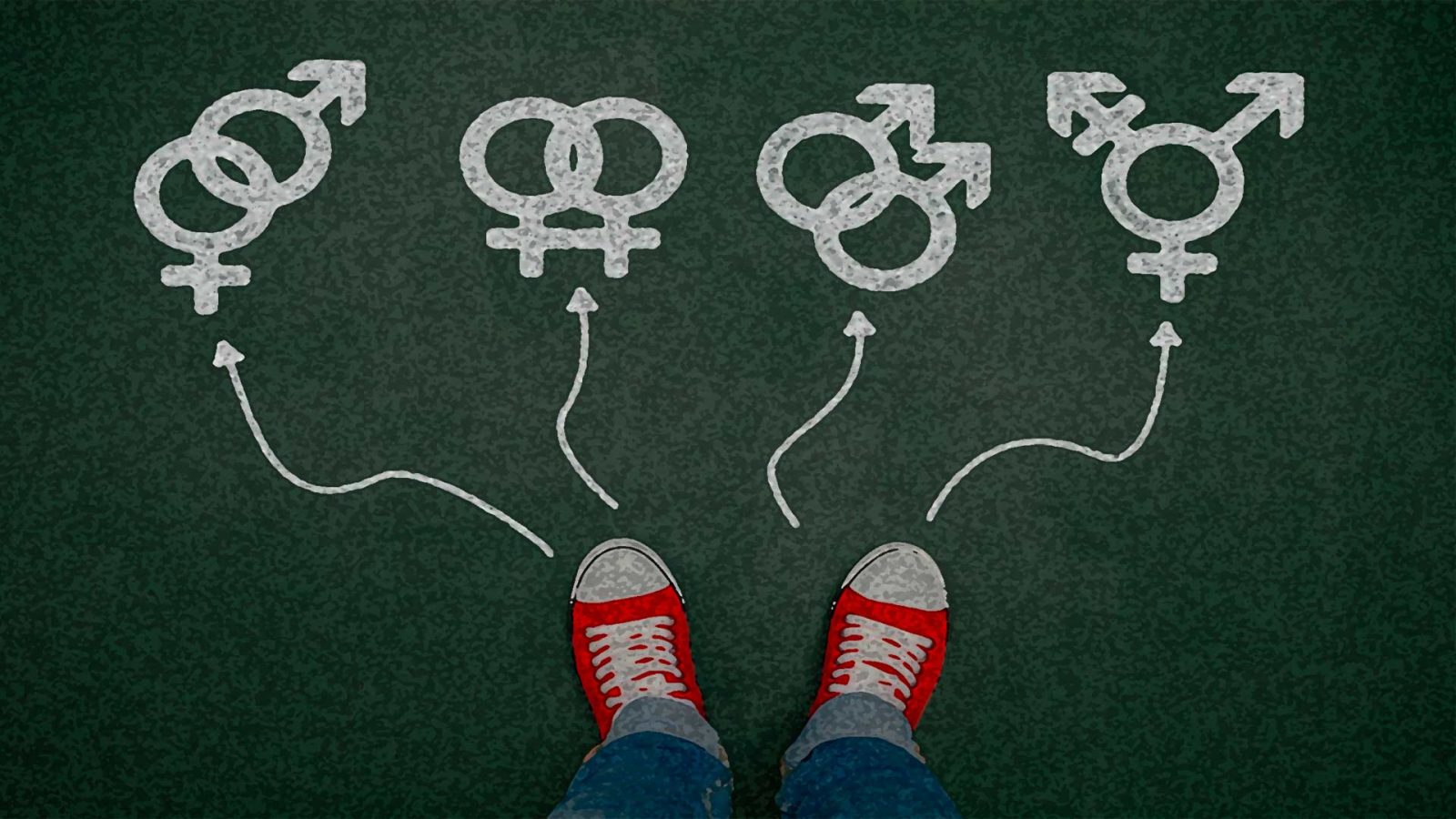 Step aside parents. The three openly gay members of the Anchorage Assembly plan to use police powers to prohibit you from helping your child work through unwanted same-sex attraction or gender-identity confusion.

A plan hatched earlier this year by Assembly Members Christopher Constant, Austin Quinn-Davidson and Assembly Chair Felix Rivera will ban any efforts to help sexually confused children live in accord with their biological sex.

Amid widely publicized debates about mask mandates and street protests, an ordinance outlawing therapy for unwanted same-sex attraction was quietly introduced at the June 23 Assembly meeting. It will be taken up for debate and public comment at the July 28 Assembly meeting. If passed, it would ban any Anchorage counselor, therapist, psychologist or health care provider from helping a minor work through unwanted same-sex attraction. It also prohibits counseling that helps a person reconcile and identify with their actual biological sex. Anyone found in violation of the proposed law would be subject to a daily fine of $500.

Assembly members who introduced the bill are all actively involved in promoting the LGBTQ lifestyle in schools, libraries and the wider community.

But the ordinance does not cut both ways. If parents want to encourage their child towards exploring same-sex attraction, transgenderism or an alternative gender identity at odds with their biological sex, they would be free to seek professional intervention.

In order to give the law teeth, it includes a provision allowing citizens to sue health providers who violate the law. If a private party is unwilling to file suit, the Municipality of Anchorage can do so itself.

The three Assembly members who introduced the bill are all actively involved in promoting the LGBTQ lifestyle in schools, libraries and the wider community. Parents, however, have always been a problem for those pushing radical sexual experimentation on youth. With the proposed ordinance, interference with this agenda will be outlawed.

“The attack on parental rights is exactly the whole point of the bill, because we don’t want to let parents harm their children,” Lieu said at the time.

The proposed Anchorage ordinance blasts any view, whether based on science or morality, that challenges the notion that transgenderism and homosexuality is healthy.

Mat Staver, Founder and Chairman of Liberty Counsel, said the California law put the state’s “own preconceived notions and political ideology ahead of children and their rights to get access to counseling that meets their needs.”

“A number of minors who have struggled with same-sex attraction have been able to reduce or eliminate the stress and conflicts in their lives by receiving counseling of their choice which best meets their needs and religious convictions,” Staver was quoted in LifeSiteNews. “Mental health decisions should be left to the patient, the parents, and the counselors – not to the government to license one viewpoint.”

The proposed Anchorage ordinance blasts any view, whether based on science or morality, that challenges the notion that transgenderism and homosexuality are healthy. It cites ideologically driven studies from LGBTQ activist groups like the Human Rights Campaign to support its claim that resisting unwanted same-sex attraction or gender-confusion is harmful.

This proposed law has been quietly in the works for months now.

If the ordinance passes it would be illegal for counselors to work with minors who may have been sexually abused and needing help to overcome negative feelings about the opposite sex. But it would be perfectly legal for parents to seek professionals to encourage a young child in experimenting with same-sex attraction or transition to identify as a member of the opposite sex.

This proposed law has been quietly in the works for months now. Back in January Assembly member Constant told an LGBT news site that he was waiting until after the April election to introduce the law because his fellow gay Assembly members Rivera and Quinn-Davidson were up for reelection.

“There are two members who are up for reelection who are a little bit vulnerable and so they don’t want to do anything that’s going to stir up a massive religious group to oppose them until after election,” Constant said.

Well, the election is secured. Rivera and Quinn-Davidson won and now they plan to impose their will.