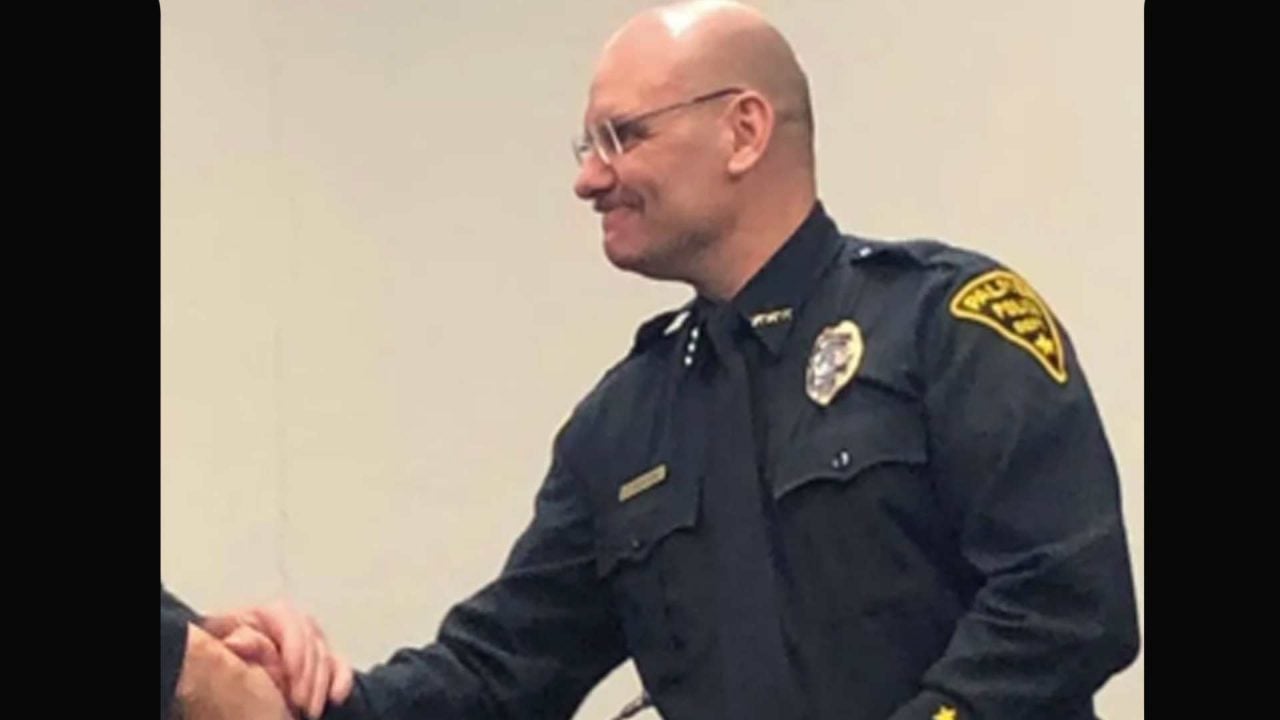 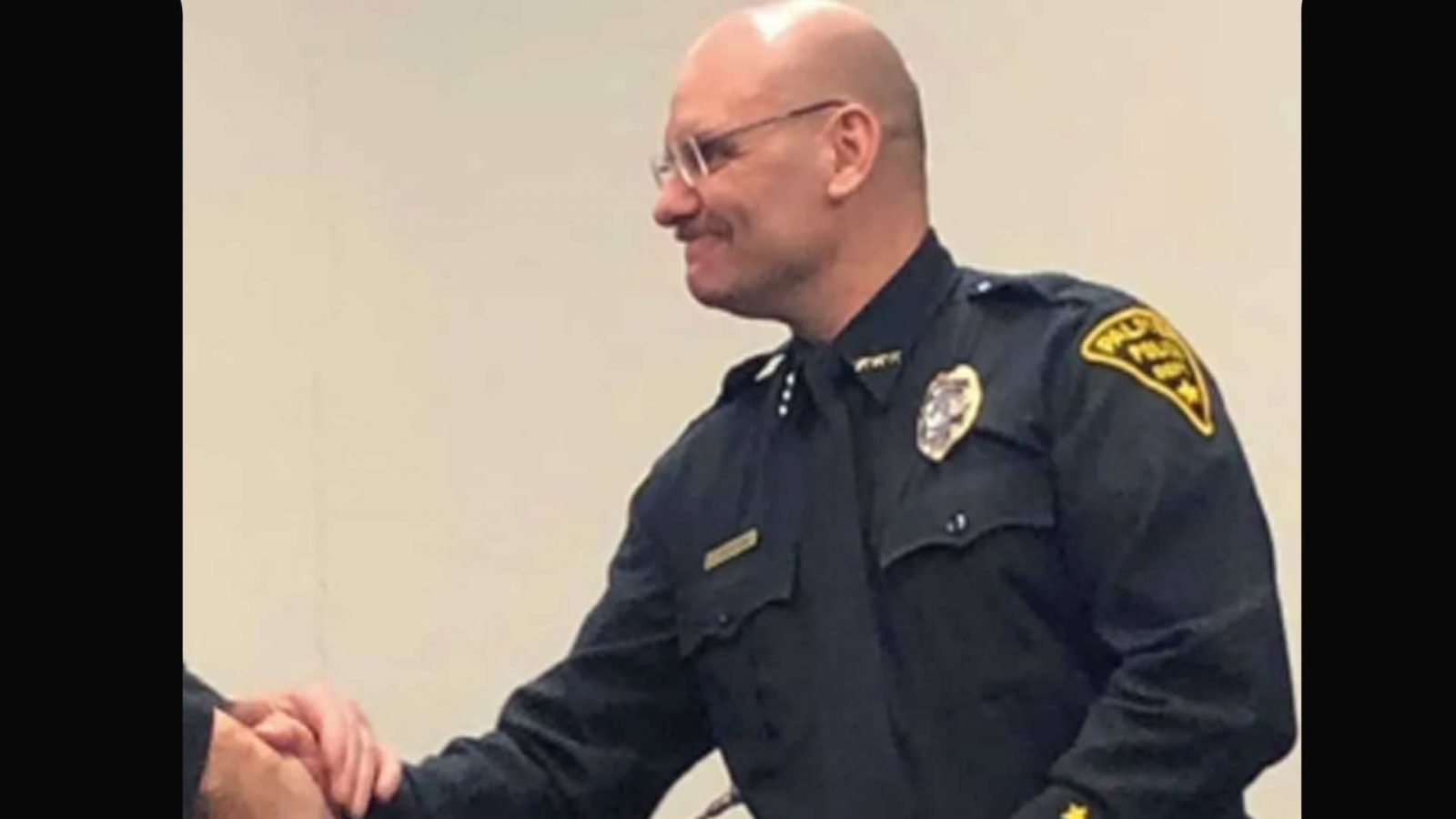 Shelton was placed on administrative leave last month after personal Facebook comments from 2018 were widely circulated in which he called the Black Lives Matter organization a “hate group.”

Moosey’s decision to retain Shelton was posted June 22 on the city’s Facebook page.

“It is a decision that I made after a full and careful review,” Moosey said. “The Facebook postings caused hurt to many and shook your confidence in the City of Palmer. I believe that Chief Shelton and I will be able to lead the changes that are necessary to make Palmer a great place for all.”

Shelton issued an apology for “any mistrust or concern my past social media posts may have caused you.”

He then affirmed that he takes his responsibilities as police chief seriously.

“During my tenure with the City of Palmer, I have consistently treated people fairly and made decisions based on crimes being committed and not on social status, sexual orientation, gender, race, or any other demographic,” Shelton stated. “We all deserve to be treated fairly and with respect.”

Shelton emphasized that law enforcement “has no place for prejudices, excessive force, or abuse of police powers.”

“I will not tolerate any portion of it,” he said. “I encourage anyone who knows of any misconduct by Law Enforcement to make their complaints known.”

According to Moosey, Palmer will reach out to residents about how the city can best serve the community. This will be followed by policy, training and accountability changes, he said.

The June 9 Palmer City Council meeting included more than two hours of public testimony, mostly in support of Shelton, whose 2018 Facebook comments called the Black Lives Matters movement “a hate group plain and simple.” He added, however, “I choose to respect all people of every race and I support Law Enforcement (Please do not interpret that I condone misconduct or criminal activity by Law Enforcement Officers, I do not!!!).” Shelton also stated that he does not believe in more than two genders.

Media coverage of Shelton’s comments came just before the June 6 Black Lives Matter protest, where more than 1,000 people marched through downtown Palmer. The rally was overwhelmingly peaceful despite initial fears that it might turn violent as has happened in certain cities across the nation in the wake of George Floyd’s May 25 death in Minneapolis.

The Black Lives Matter organization has been front and center during many of the rallies and protests. A closer look at the group, however, reveals a litany of social activist concerns that have little to do with racial equality for black people.

The group’s national website affirms transgender ideology, while denouncing sexism, misogyny, “and environments in which men are centered.”

“We disrupt the Western-prescribed nuclear family structure requirement by supporting each other as extended families and ‘villages’ that collectively care for one another, especially our children, to the degree that mothers, parents, and children are comfortable,” the website states. “We foster a queer‐affirming network. When we gather, we do so with the intention of freeing ourselves from the tight grip of heteronormative thinking, or rather, the belief that all in the world are heterosexual (unless s/he or they disclose otherwise).”