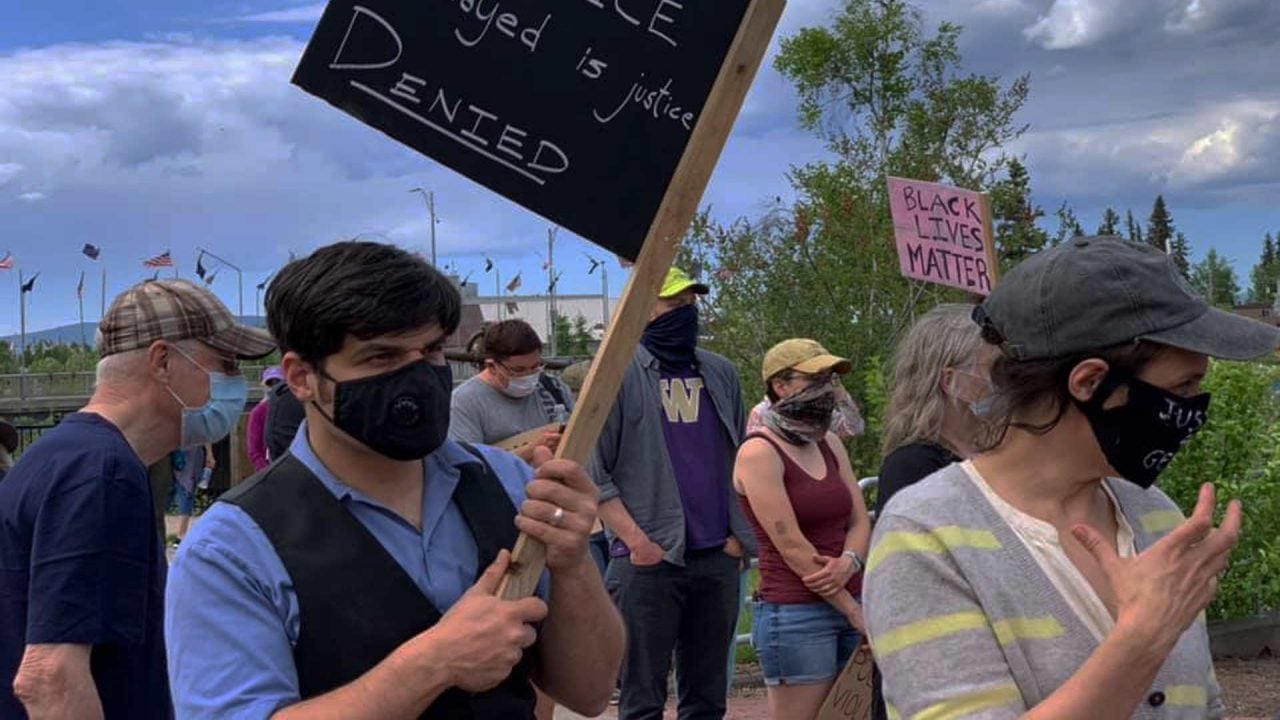 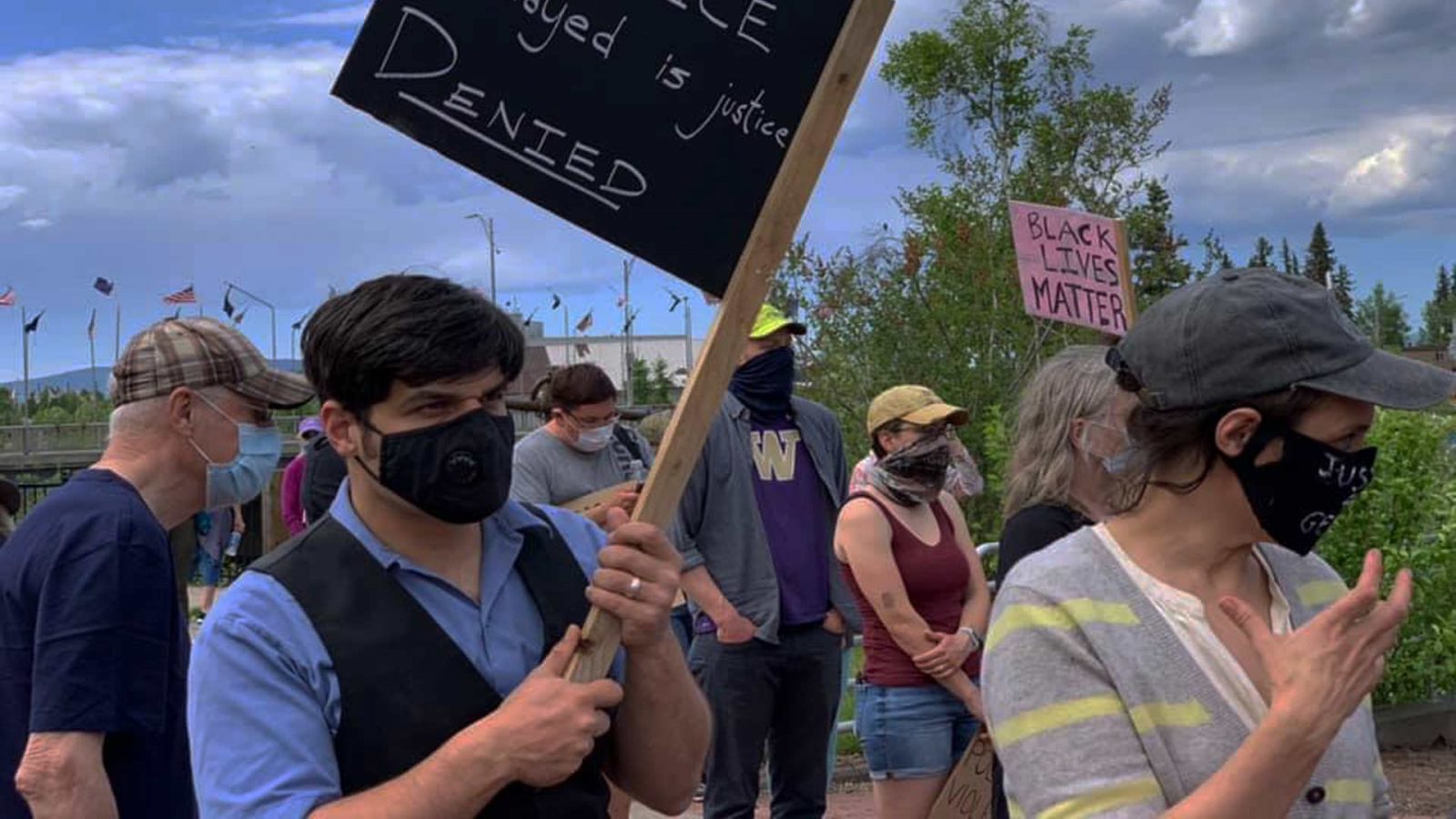 People are getting shamed and marginalized for simply stating, “All lives matter.” Affirming the value of all humankind is now seen as taking the air out of the Black Lives Matter protests as Grant Napear, a 32-year NBA announcer found out recently when he lost his job for uttering those words. 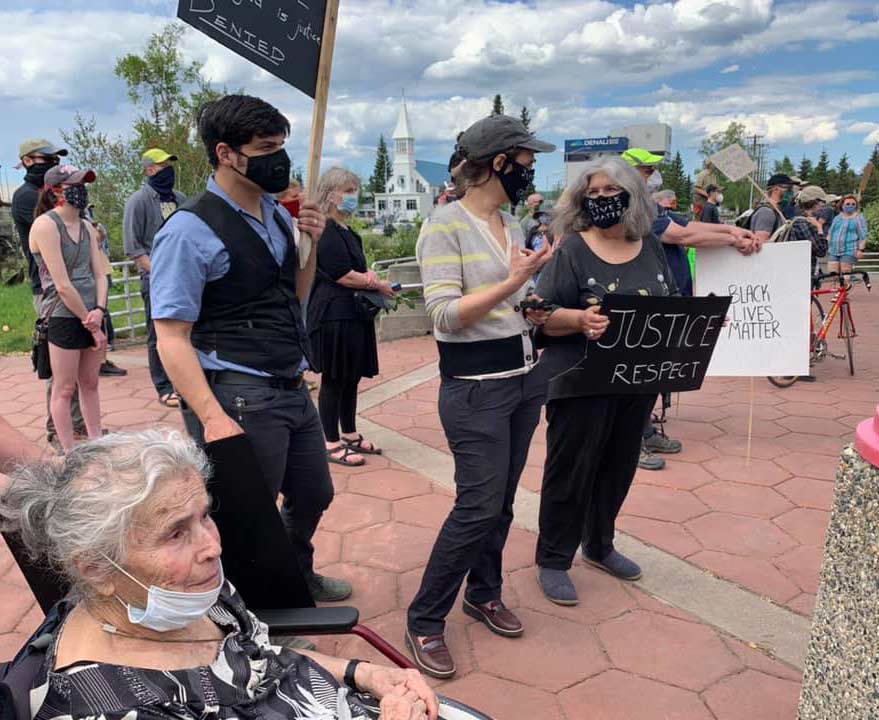 Perhaps with this delicate situation in mind, Fairbanks Assembly Member Christopher Quist has proposed a strained resolution that tries to thread the socially acceptable needle. It starts like this:

It goes on to condemn the death of George Floyd who died last month while being detained by Minneapolis police officers.

It’s not clear if Quist supports the specific Black Lives Matter organization, which also advocates for LGBTQ issues, abortion, the dismantling of the nuclear family and the national defunding of police. His ordinance doesn’t get into much detail.

It does, however, back police reform and condemn “unjustified killings by public safety officers in our community and beyond, disproportionately targeting individuals who are member of minority groups, tragically typified by the murder of George Floyd.”

The middle section of Quist’s document claims that “systemic racism in our society, economy, government, and policing is endemic” and that it “has caused, and continues to cause incalculable human suffering.”

Charges of systemic racism have been used across the nation to justify the removal and destruction of national monuments to the likes of George Washington, Abraham Lincoln and even statues of Jesus. It is also used to rationalize the purging of libraries and schools of historic Western classics.

The Fairbanks Assembly will take up Quist’s resolution at its June 30 teleconferenced meeting.