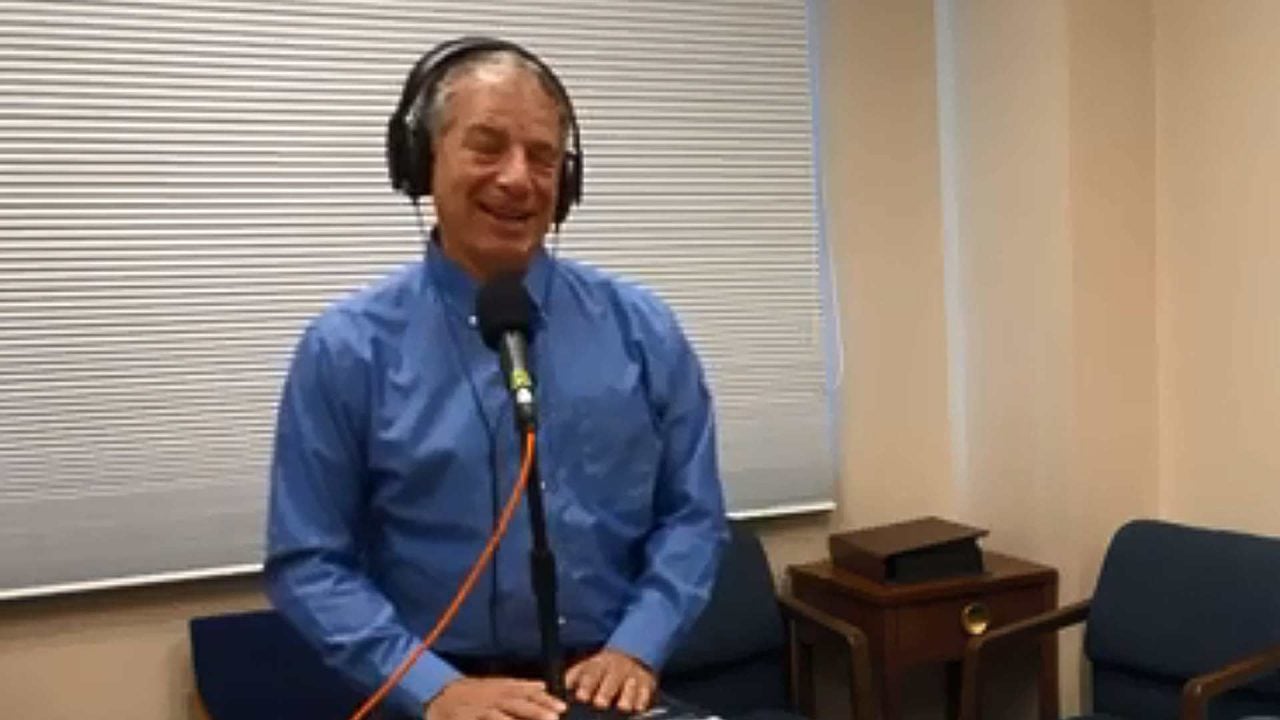 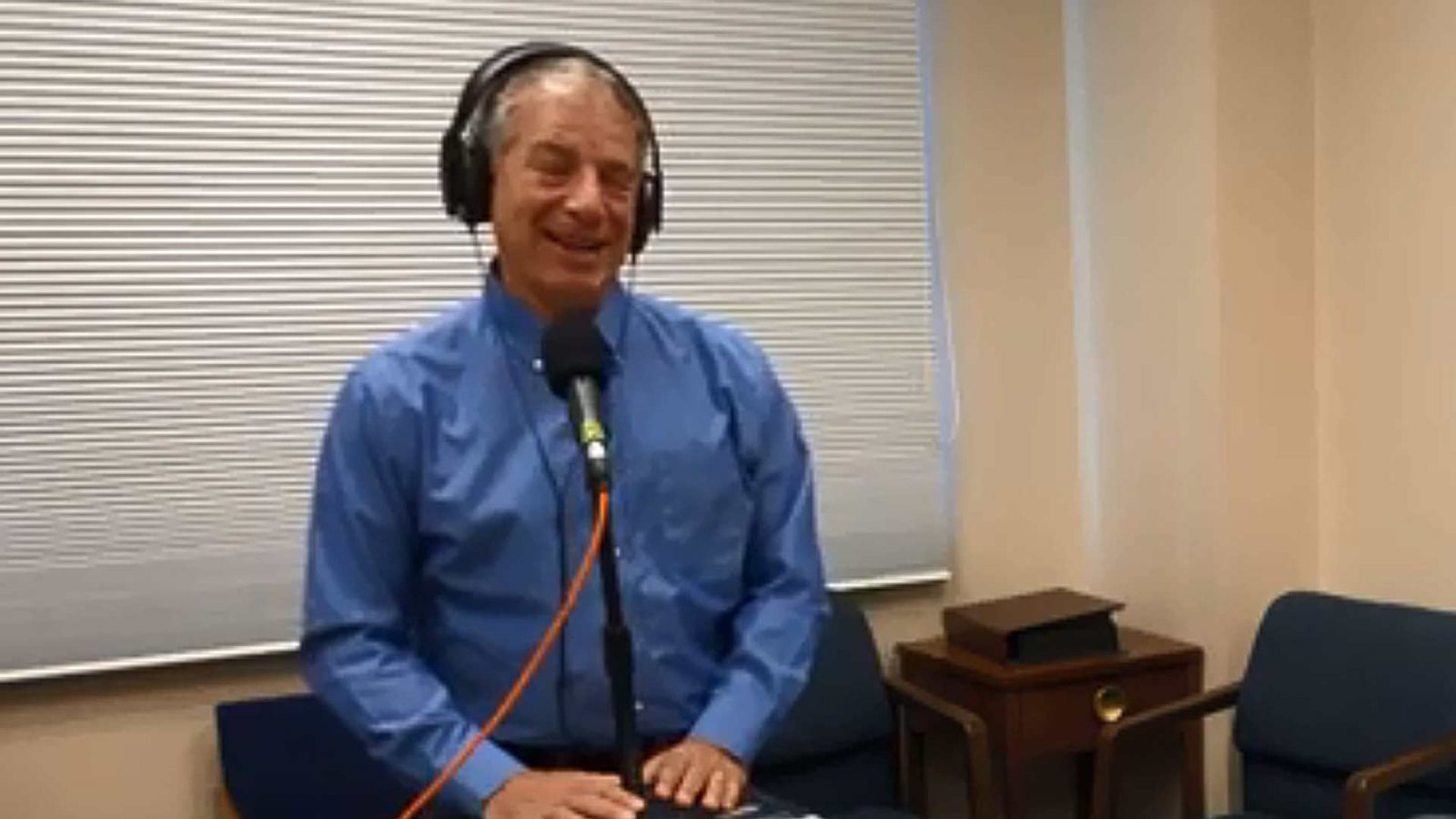 Anchorage Mayor Ethan Berkowitz took to the radio on June 25 to defend his forthcoming emergency order to mandate widespread mask wearing under penalty of law.

“We just hope that moving forward, we can remind those who hadn’t been following the rules, that they are rules,” he said emphasized during “Hunker Down Anchor Town” on 106.1FM. “They are not guidelines and that it is part of your public duty to follow those rules.”

Berkowitz, who is expected to issue his emergency order soon, criticized those who claim his executive mandates violate civil liberties.

“I’ve heard this moral argument and the shaming thing, and I don’t really understand it, because it’s true on both sides of this political debate,” he said. “On the one hand you got the folks complaining that if they’re not wearing masks, they’re being mask-shamed. And there’s this virtue signaling, and they use terms like that. And yet at the same time they’re touting themselves as the true defenders of liberty and freedom. It’s like, enough already.”

One caller asked, “Who made you dictator?”

Without specifically mentioning abortion, the mayor then suggested that those who oppose mandatory masks are being inconsistent in that the very same people “would deny people choices that they might make about other medical decisions or other personal decisions.”

“I just find that somewhat ironic,” he said smiling. “But all of that is fine academic fodder. It is good intellectual banter that you could have over the dinner table. What we’re really talking about is, does the wearing of masks keep the community safer? And if the answer to that question is yes, then we should all wear masks.”

When asked by a caller how he plans to enforce his expected mask mandate, the mayor ran through the process.

If that doesn’t suffice there will be “an actual legal penalty for behavior that goes against what those rules are,” he added.

One caller asked, “Who made you dictator?”

“You know, I’ve heard this charge,” Berkowitz responded. “It’s like, I don’t know why I would in any stretch of the imagination, ever hope to gain anything personally from having to go through this pandemic as mayor.”

The mayor ended the radio show by claiming that those who disagree with his proposed mandate are “trivializing” the COVID-19 related deaths across the country.